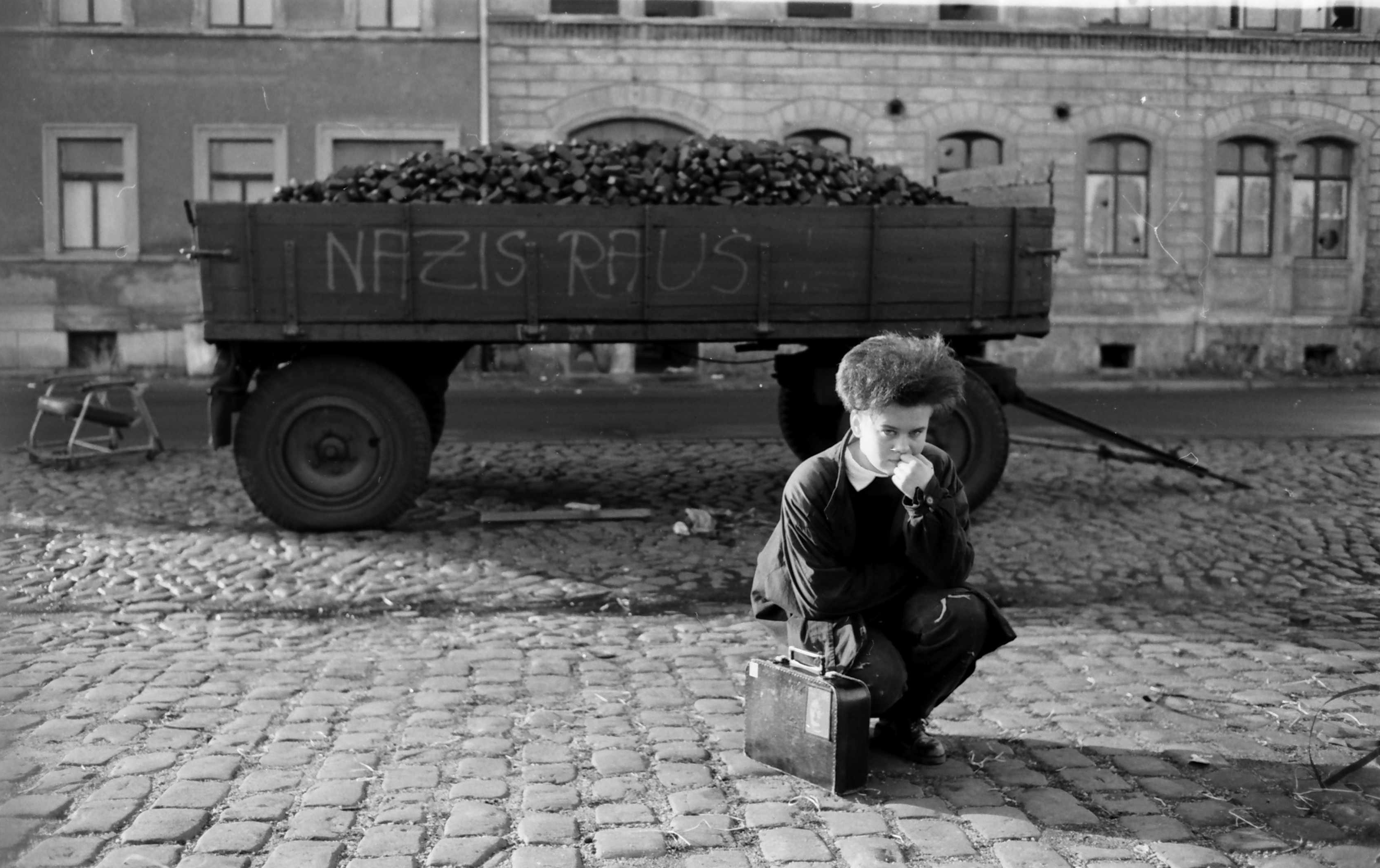 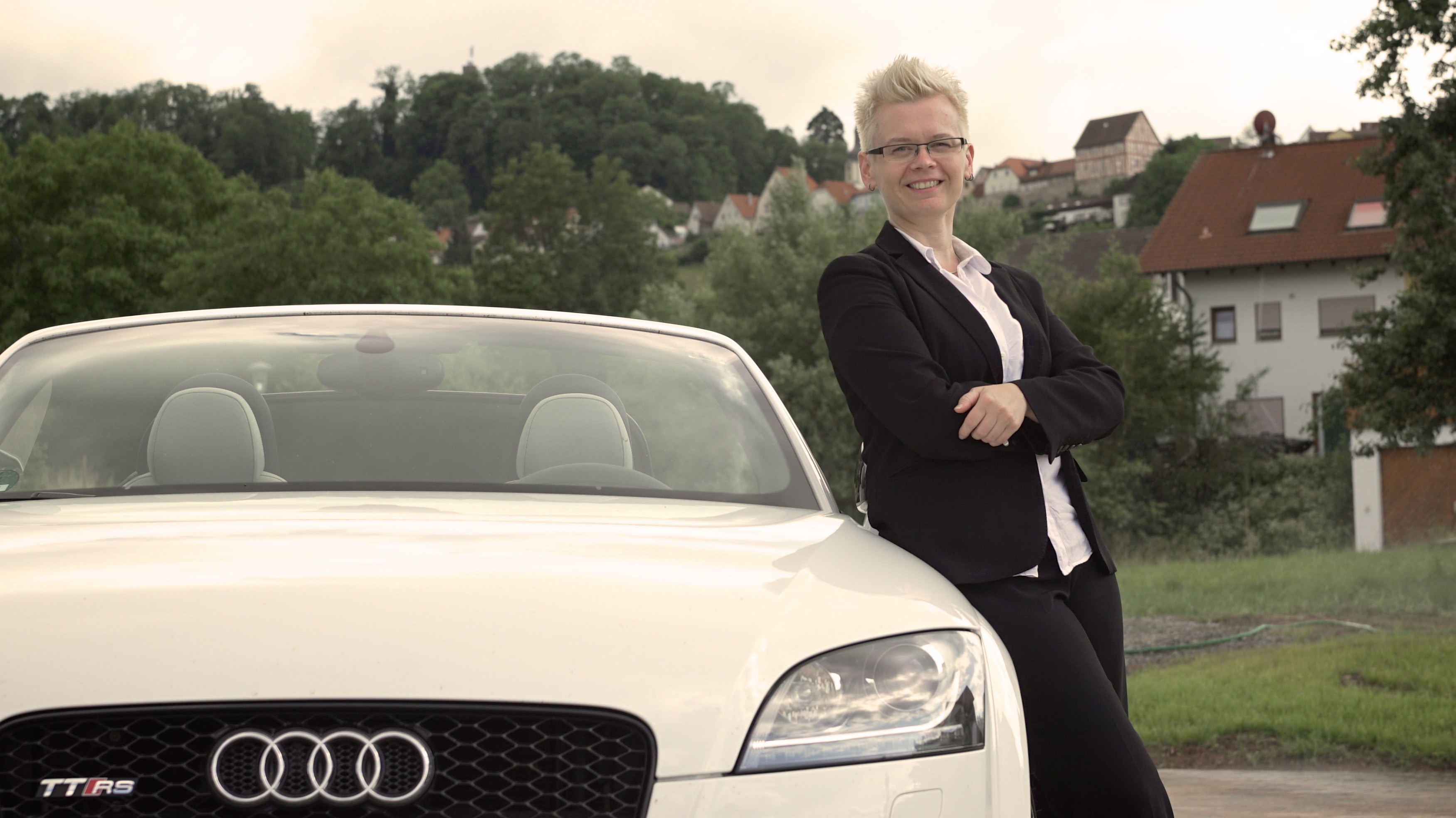 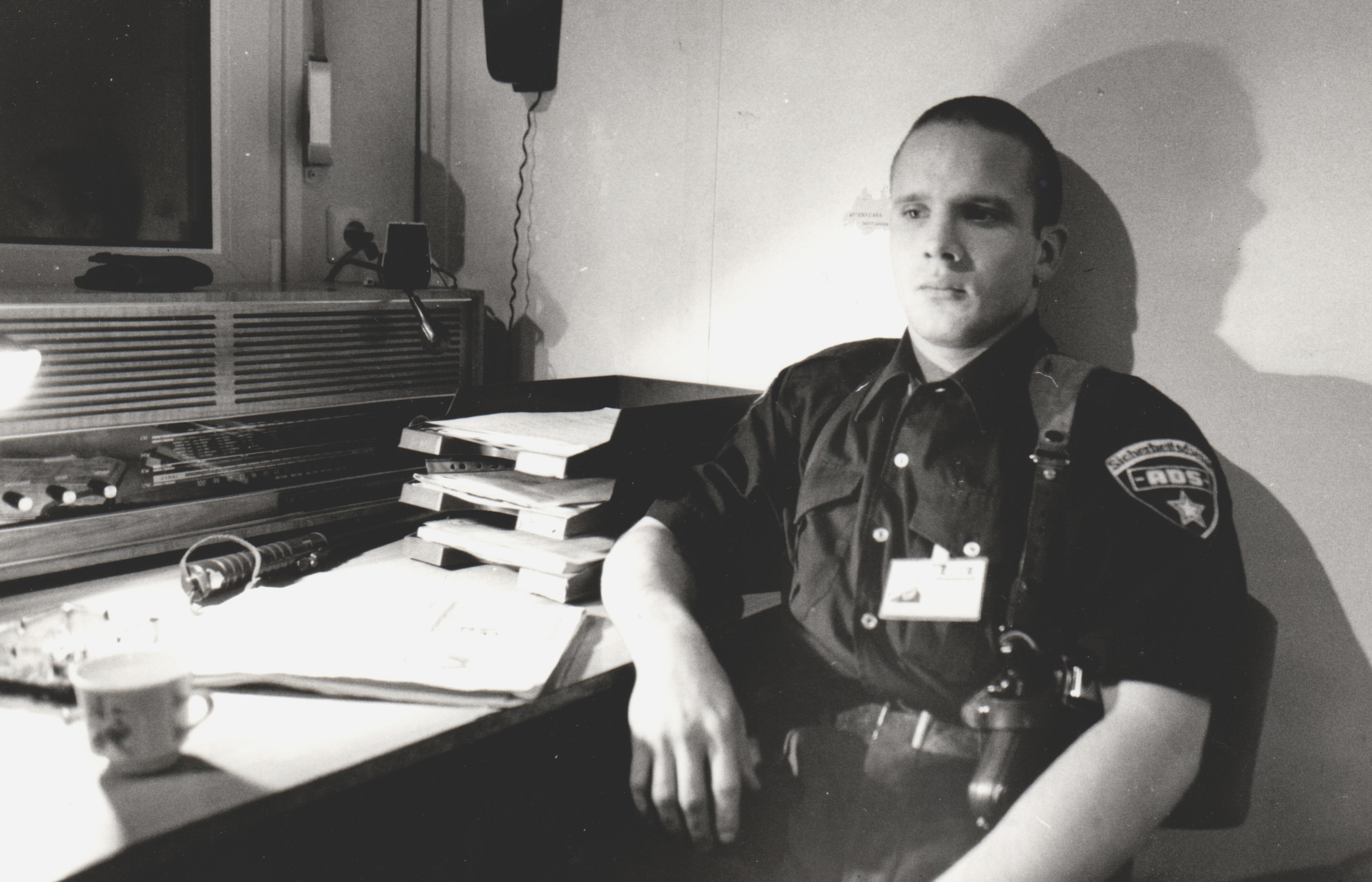 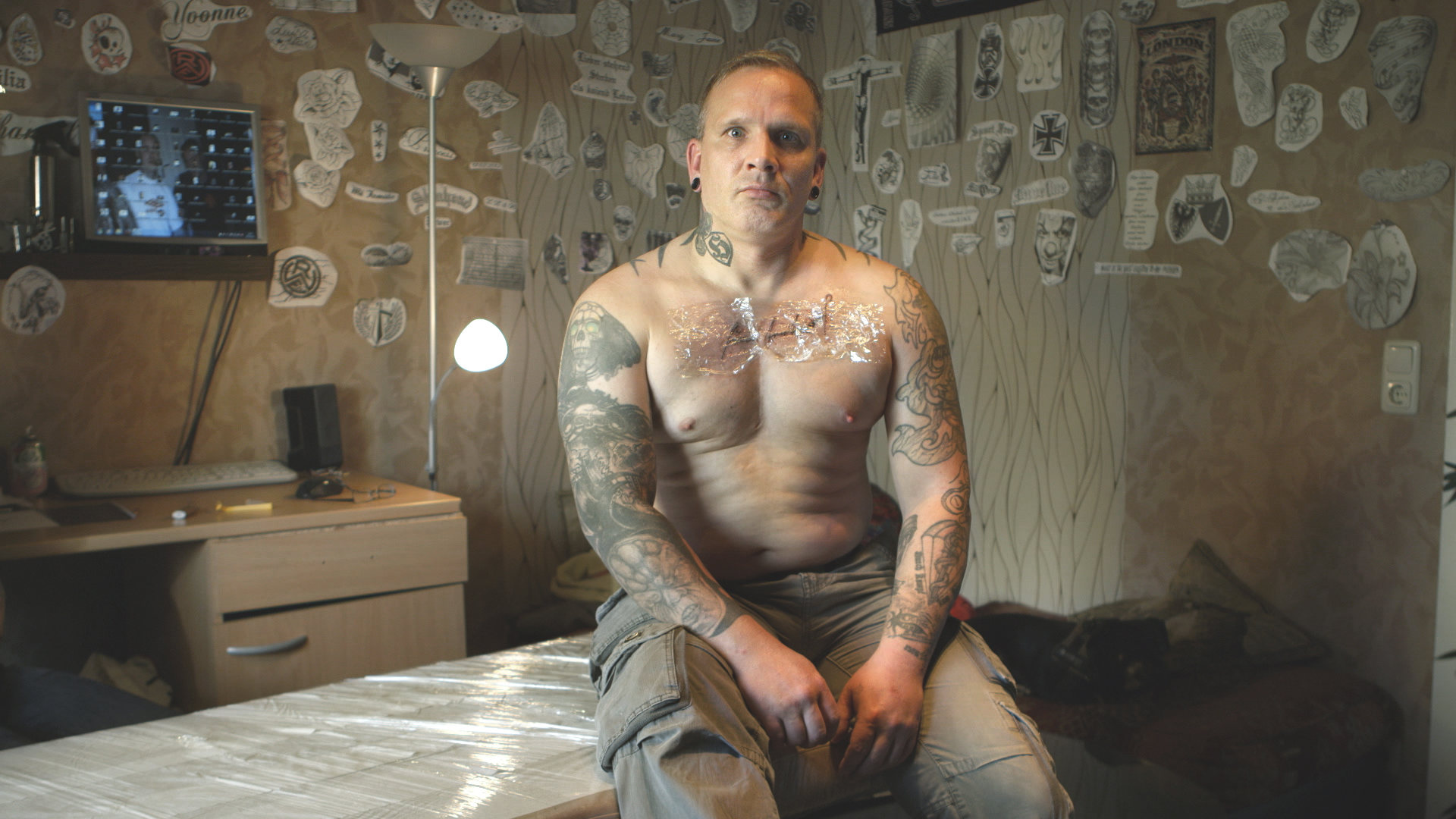 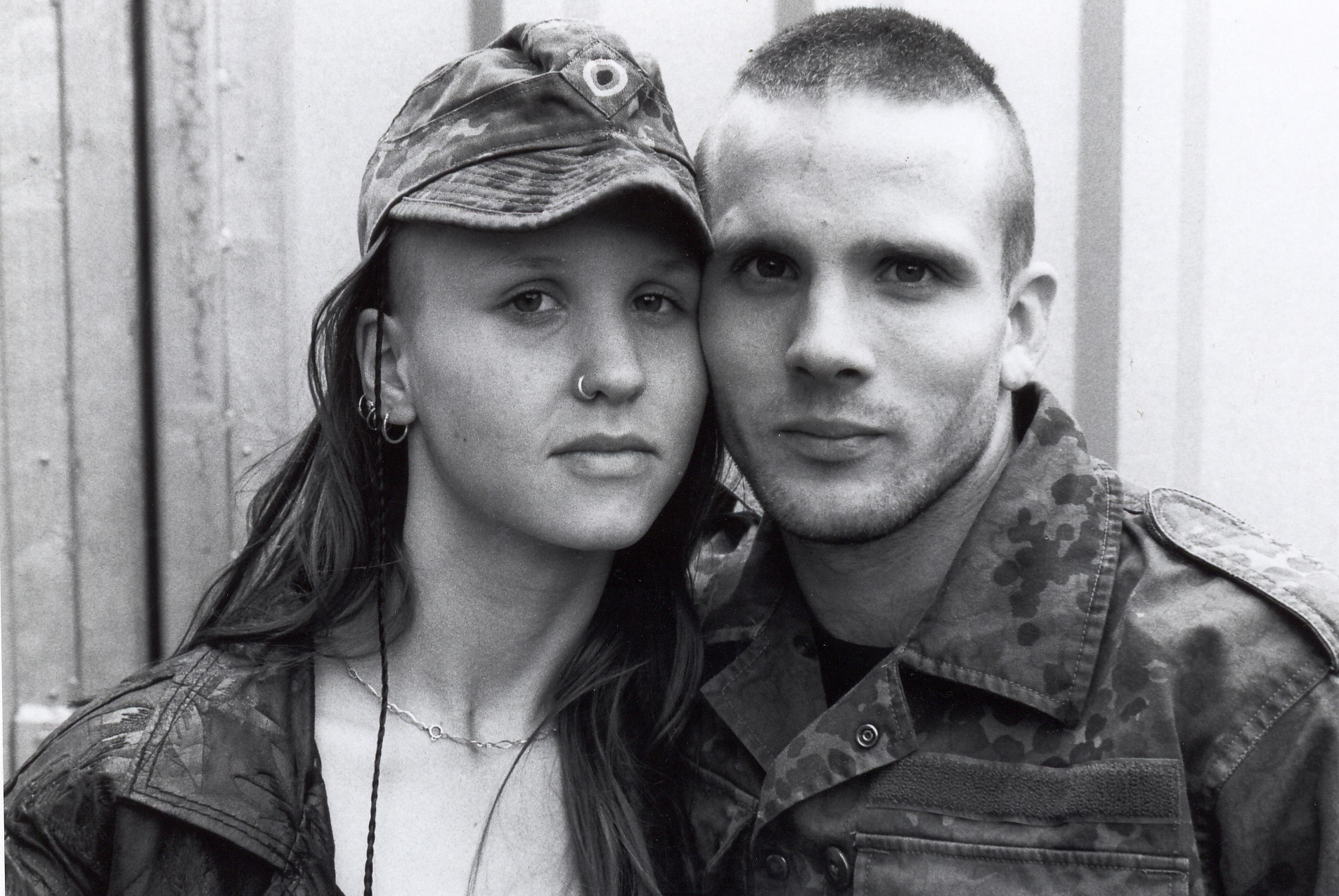 We return to some of the protagonists from my earlier films of the 'Leipzig Series'. During the political upheaval in late-1989/early-1990, lsabel, Jenny and Sven were teenagers and still attending school. The dramatic social changes following the collapse of East Germany hit them head on during their most formative years. Now they are 40s, the paths their lives have taken could hardly be much different. Our film revolves around these protagonists and their lives today.

The film is about the present and the past of the characters from Leipzig series by Andreas Voigt in 1990. Three characters, Isabel, Jenny and Sven were teenagers from East Germany experienced dissolution of East Germany and unification. The film illuminates back and forth between their present and old clips.

Isabel was a rebellious punk teenager but she is a lawyer now because she wanted to transform herself into a normal being adjusting to the new world. Jenny traces her family history looking for her journalist mother’s old records since her mother was unfortunately died being suspected of a spy, and Jenny thinks she is a victim of national violence. Sven went through extreme chaos during social changes. He was discharged from military service due to his leg injury, had broken relationship with his girlfriend and has kept his life as a disabled one in extreme poverty. When he reached forty, his grandmother passed away, so he started taking care of his grandfather and found a new girlfriend which became his hope. These three stories mean that the ‘time’ moves differently although the unification generation went through the ‘time’ together with identity confusion. With three characters, the director wants to say that the ‘time’ is accumulation upon yesterday and upcoming time is hope we are making today. It is worth pointing out that this film is especially meaningful to Korean people since they can imagine how they will look after unification. [Kwonjo Geum-sang]