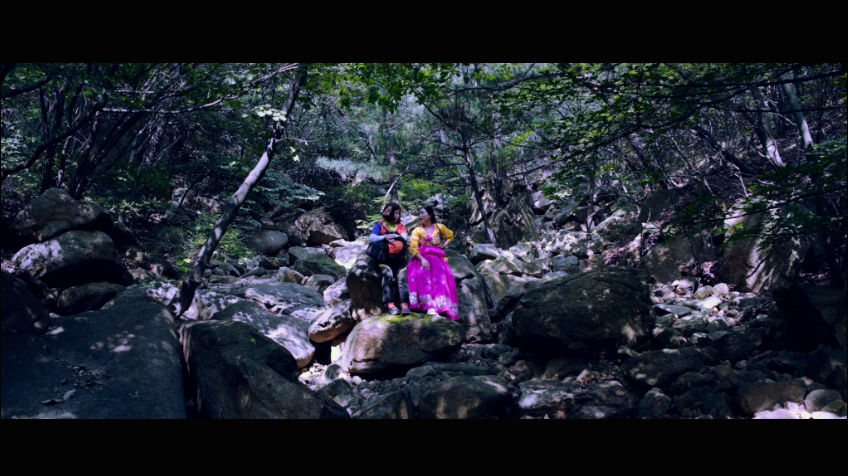 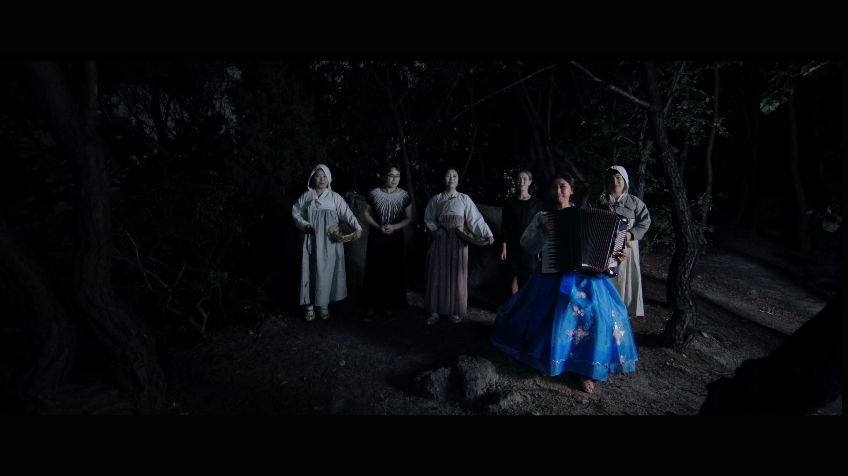 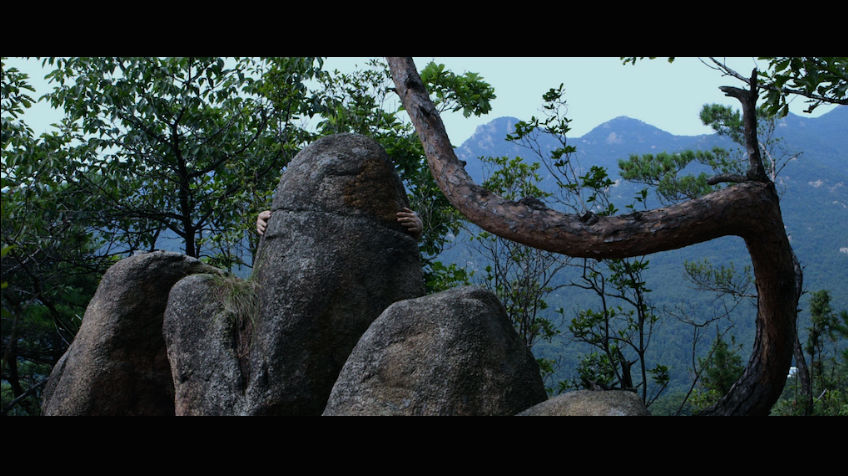 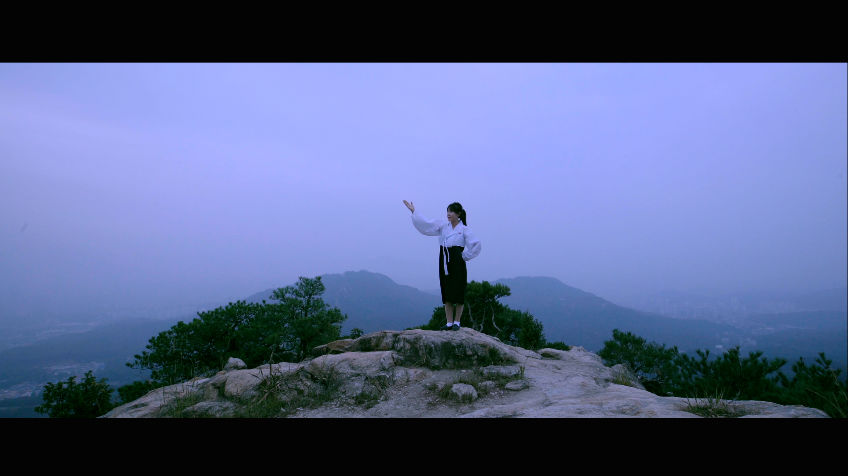 ‘Ryeohaeng’ means 'journey' in North Korean dialect. A group of women climbs a summer mountain situated in South Korea. They are refugees who have settled in the South Korean society after fleeing from North Korea. Despite their wish to lead a new life in the South Korean society, the conflicts that forbid them from settling down roots in neither North nor South and the longings for home follow them. For them, climbing the mountains has been an unavoidable journey for survival.