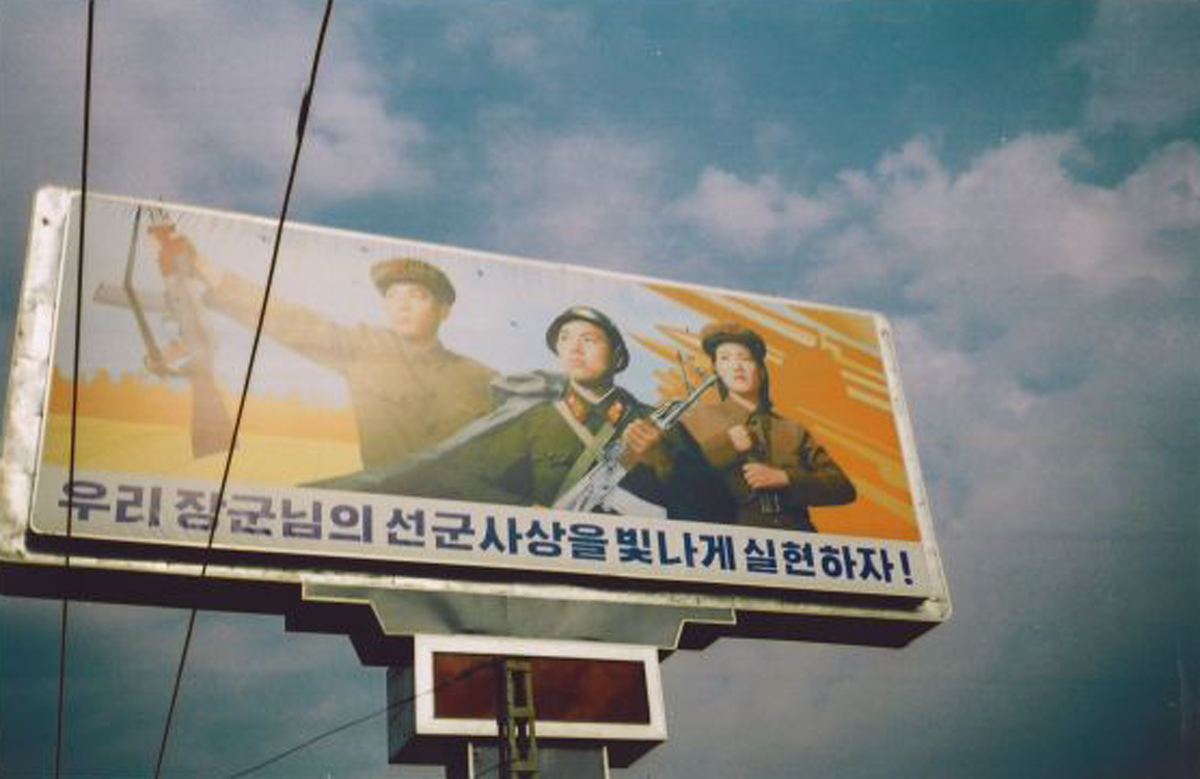 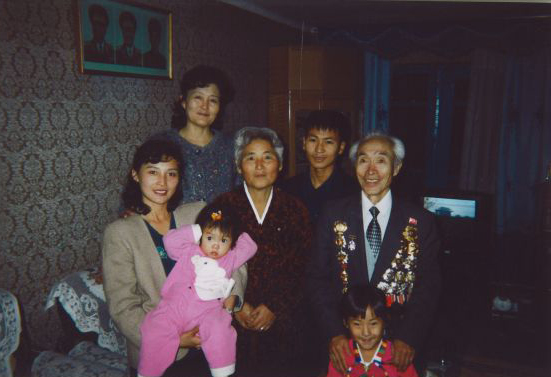 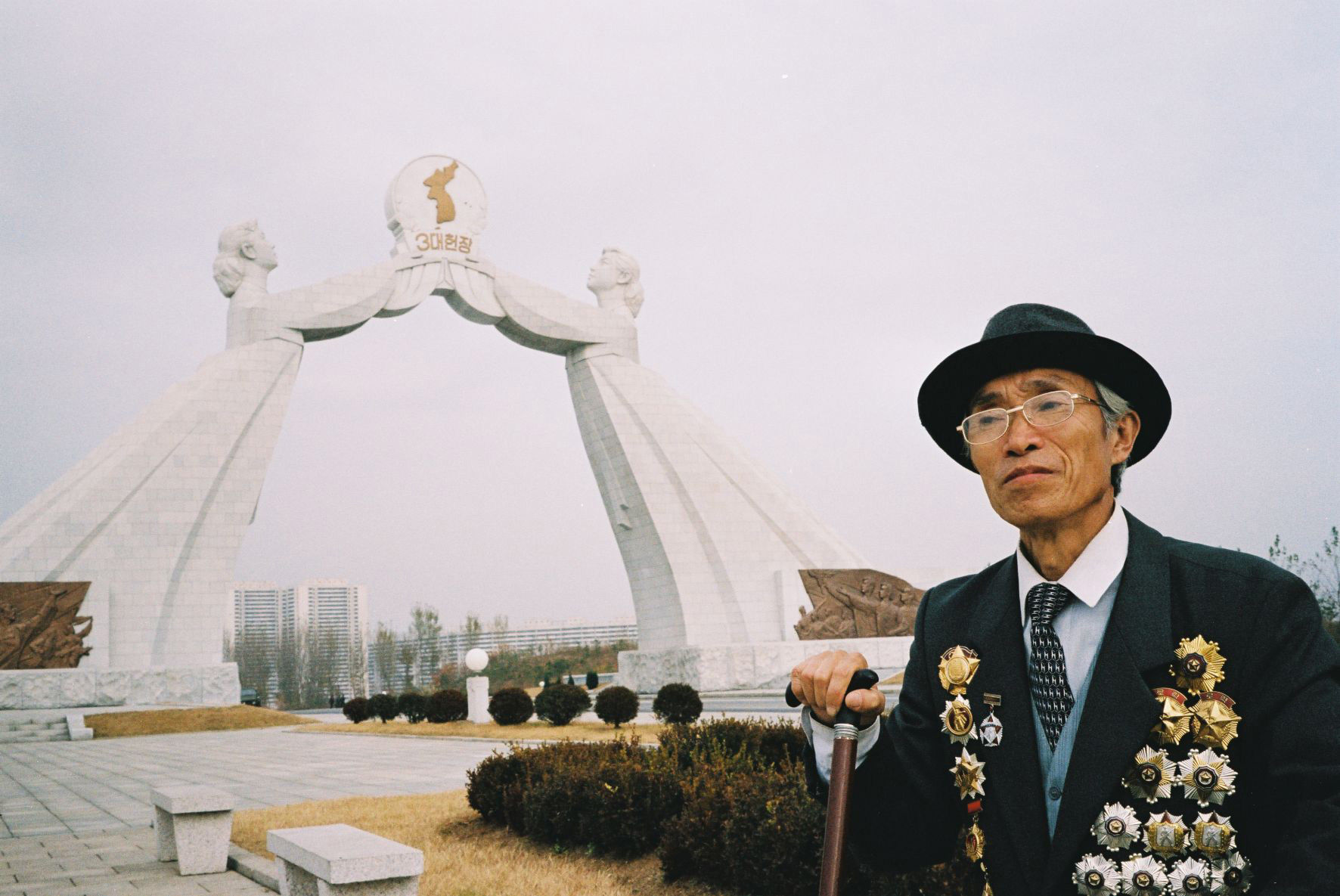 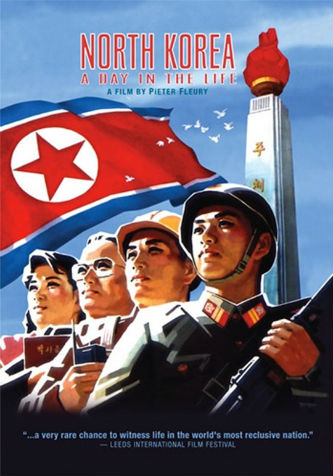 North Korea: A Day in the Life​

In this verite documentary the family of Hong Sun Hui, a female worker in a textile factory, takes us through an ordinary day in the country of the Beloved Leader Kim Jong Il. This film provides a privileged and captivating view of the process of social organization and indoctrination of North Korean citizens. However, a mysterious and haunting mood pervades these images of factory workers. The carefully controlled images reveal truth behind the propaganda.

Even though we can often encounter the documentaries filmed the inside affairs in North Korea these days, it is not easy that outsiders could get permission to film from North Korean authorities so far in 2004 that had been produced. It could approach the everyday lives of the North Koreans incomparably more closely than the other documentaries portraying North Korea. An ordinary family having breakfast, heading to work with her child, the workplace where people are doing criticism and evaluation of each other, English conversation class, children's school life, workers in textile factory, etc. These images of North Koreans are similar to what we have in mind, and they show us that it is also where ordinary people live with both bite and heart. North Koreans in the images look unnatural to realize Juche Idea and the socialist value, but they are also ordinary people living happily with family, colleagues and friends. The portraits of Kim Il-sung, looking down at their daily lives, and Juche Tower, located in downtown, imply North Korean system that controls their lives. The footage regarding the North Korean system in the film exposes the outsider's perspective and the stereotype about the North Korea, nevertheless the film shows the love and attention for people through the camera movement. In any case, that is also where people live. [Kim Seong-gyeong]