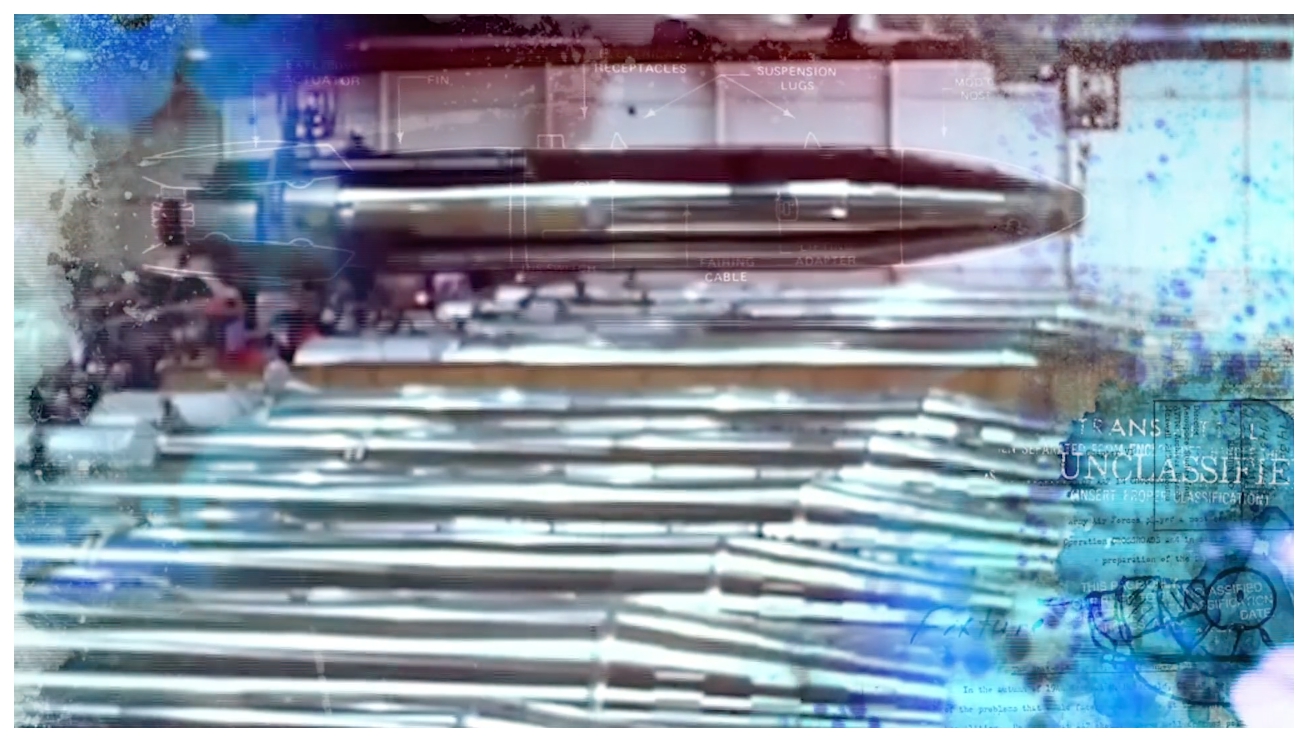 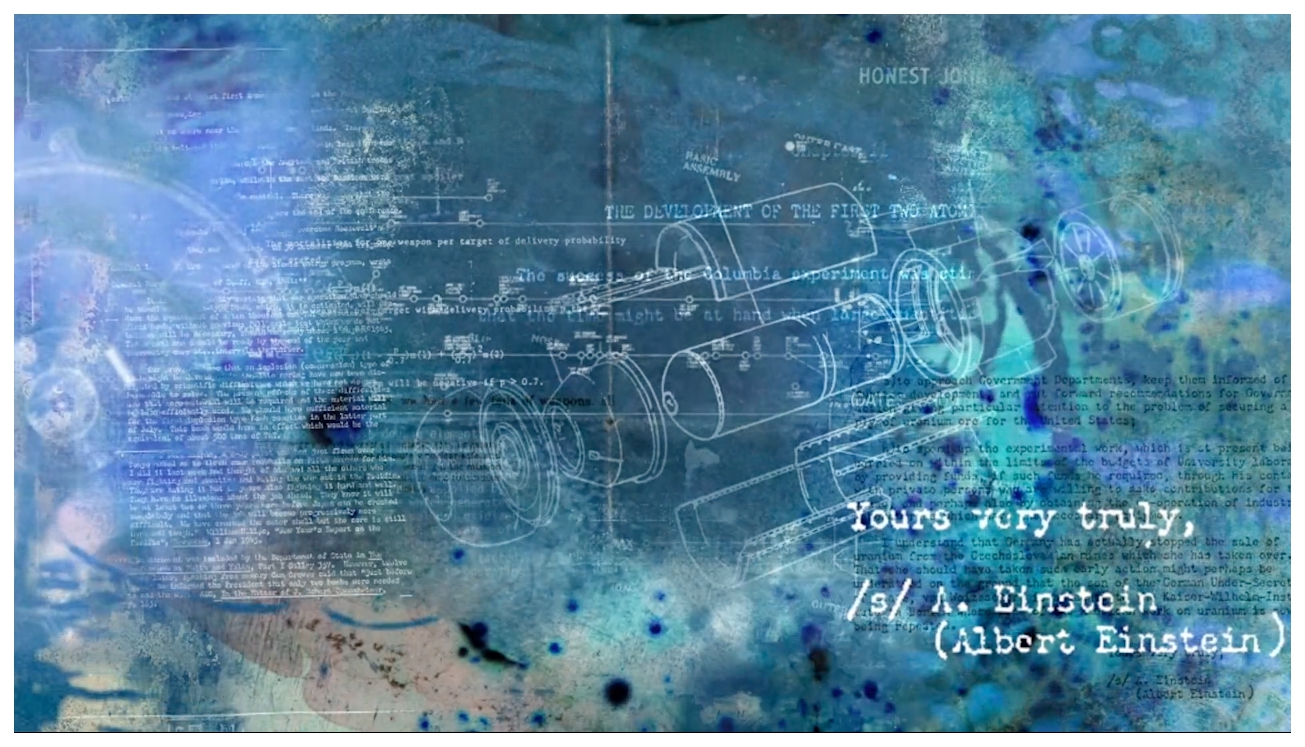 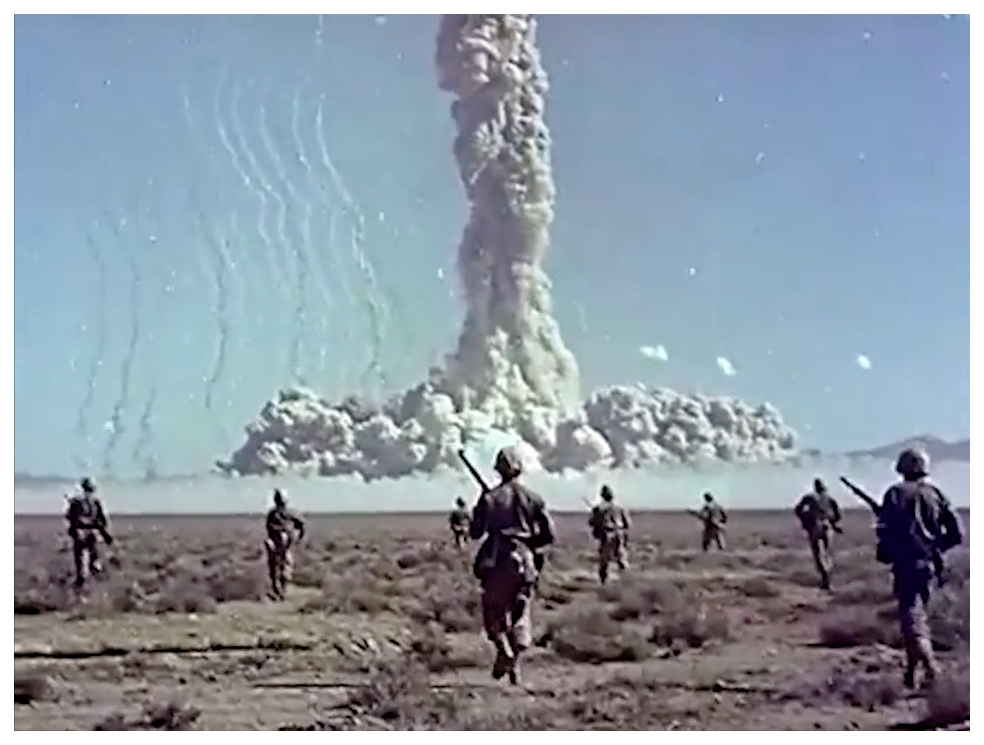 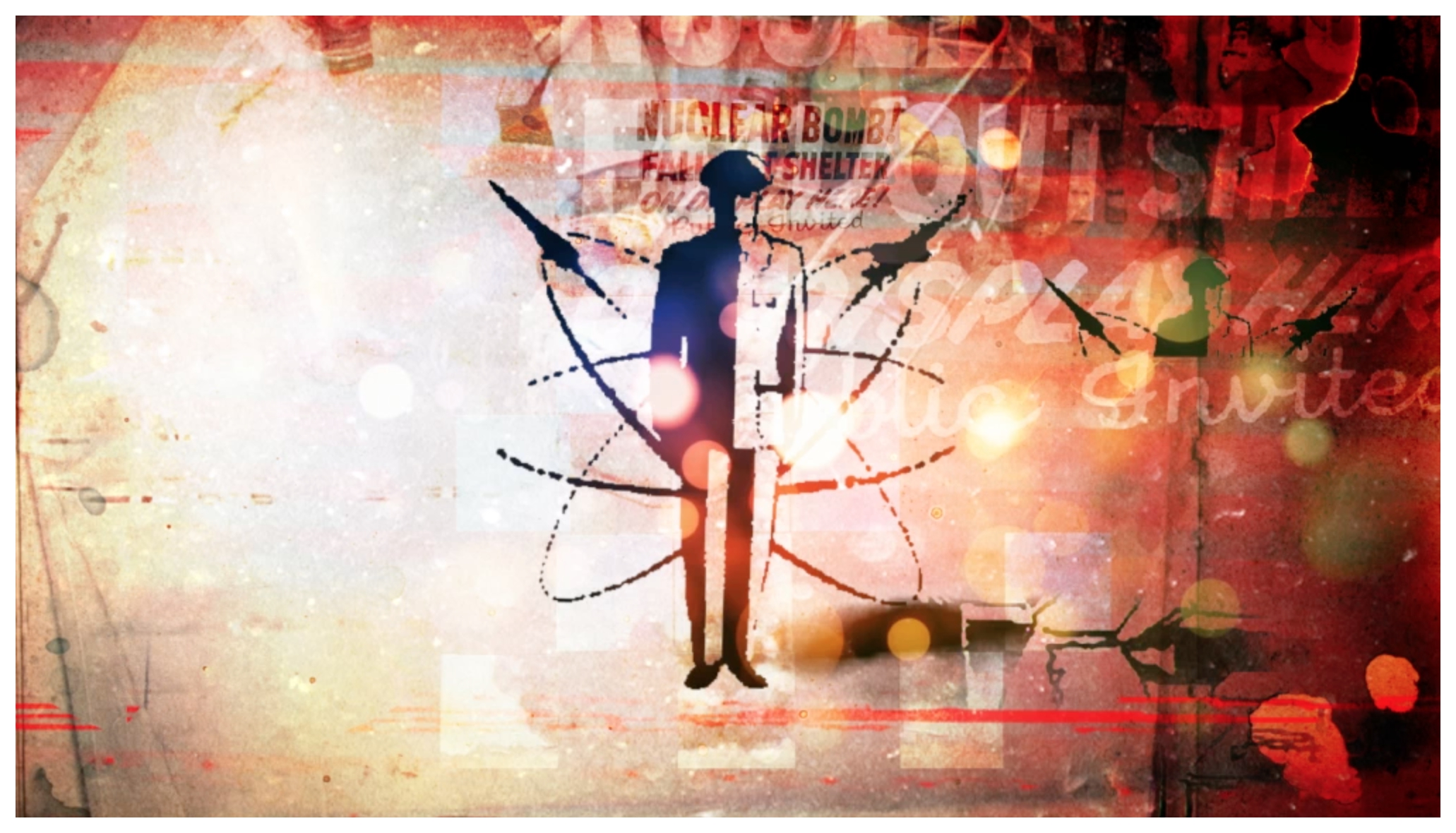 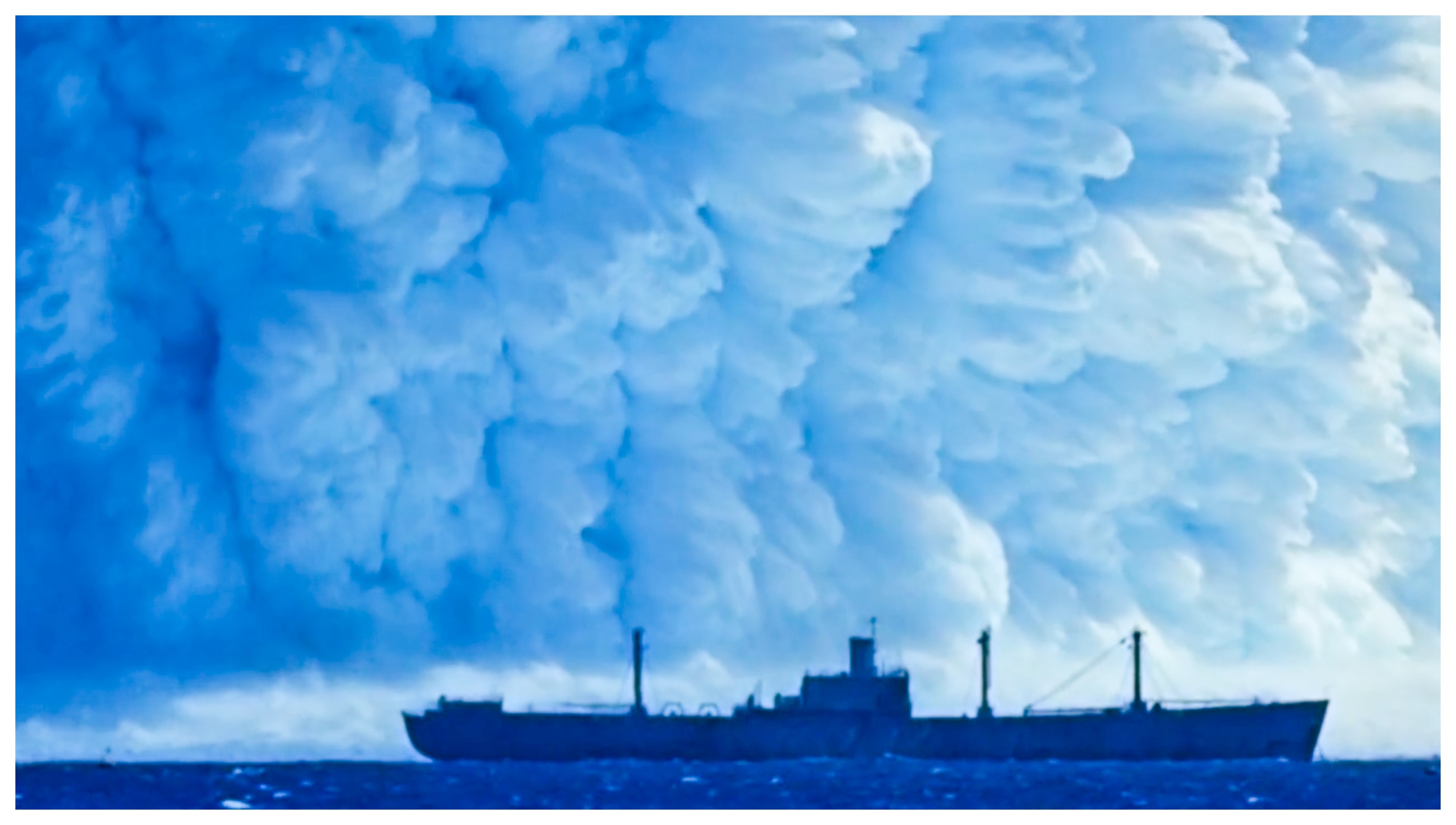 Over seven decades have passed since a city was destroyed by a nuclear weapon. We are now confronted with a world in which nine nations possess about 15,000 nuclear weapons. Many of the weapons in the American arsenal are more powerful than the bomb detonated at Hiroshima. This story is about nuclear weapons from the Trinity Test in 1945 to the current state of nuclear weapons in 2017.

This compilation film composed with news clips, promotion videos, photos instead of shooting in the field arranges multiple data related with nuclear industry around the world like a mosaic work. Each country’s military parade boasting their nuclear weapon, missile launching, making nuclear weapons, intentional experiments and unexpected accidents and the scene of nuclear explosion, all these heterogeneous images are mingled into one by the songs of the electric music band ‘The Acid.’ The music is heavy on this film as much as the band actually performed the song at the Tribeca Film Festival. The montage scene of the nuclear explosion beating time to the electric music beats, regular and minimal, gives us dizziness and goosebumps. On the other hand, the film shows atomic bomb survivors in Hiroshima with no lines and music, only images in silence, which powerfully represent the horrors of nuclear weapons more than any other music or words. Educational videos infusing the idea ‘radioactivity can be safely washed by water’ in the age of Cold War show how ignorant the humankind is of radioactivity and how much efforts every country took for nuclear weapon development while deceiving their own people on purpose. The last scene showing nuclear explosion backward is the climax of the film, much more impressive when you see it on the big screen. Although the film only consists of data screen without characters or stories, delicate arrangement of images and sounds deliver its message clearly for ‘nuclear-free world.’ [Hwang Yoon]