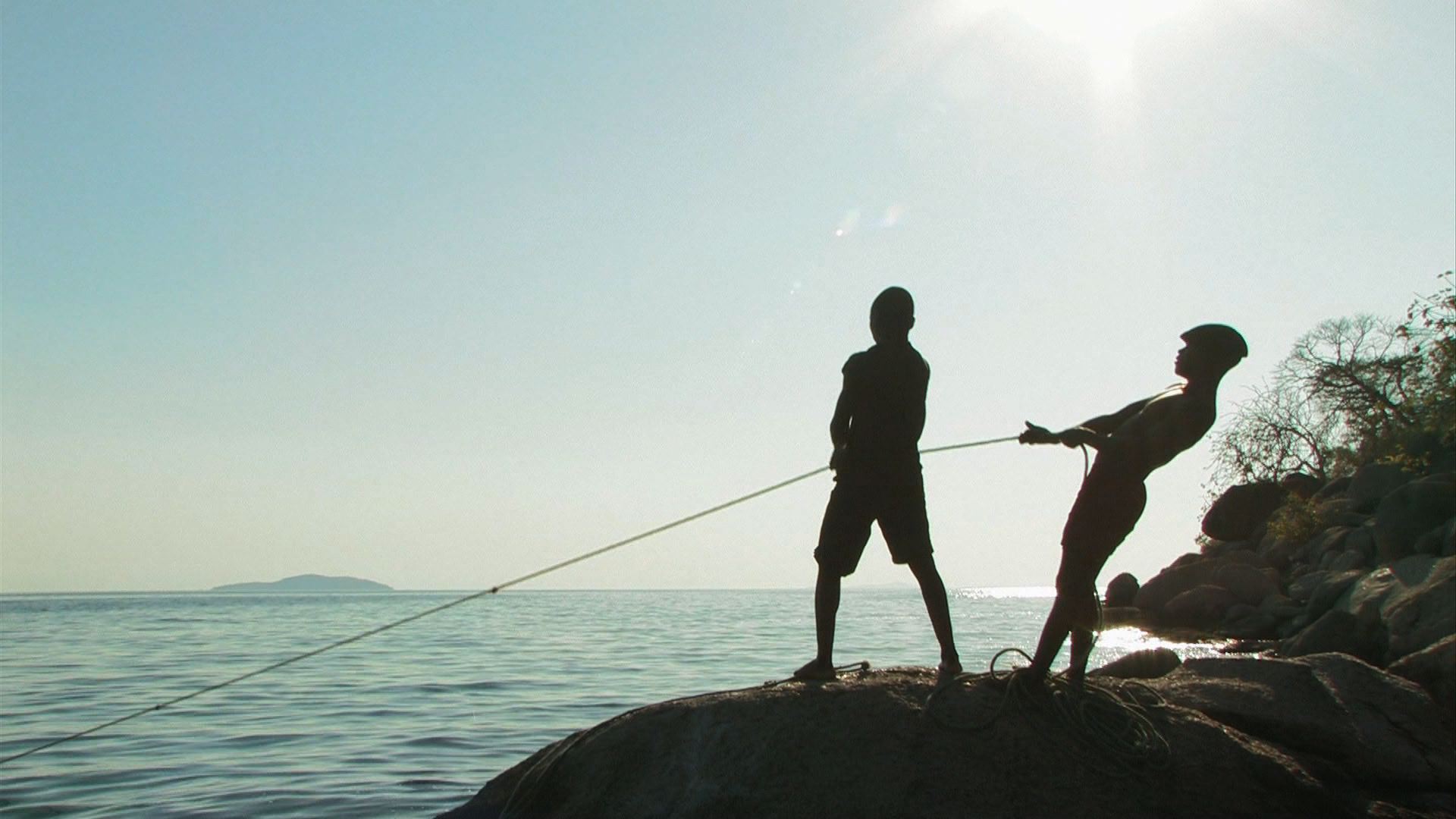 Lions are known to dislike water. However, in Malawi, Africa even lions have to live with water in order to survive. The shortage of water in Africa forces wildlife to join a great migrant trail when the dry season reaches its peak. Unfortunately, humans always occupy wet areas or the paths that lead to them, making it almost impossible to avoid a clash between humans and wildlife.

Whether it is out of greed or survival, territorial conflict has been a common phenomenon to both humans and

animals. Furthermore, not only is war common between two parties that belong to two completely different worlds,

but also between parties from the same side. Throughout history, humans have always been the winners of all

these wars and as a result they are on top of the ecosystem. The territories for animals are decided by humans and

anything crossing the boundaries has to face the brutal consequences. But when it is inevitable for their own

Lake Malawi is located in Central Africa. It is the third biggest lake in Africa and inscribed as a UNESCO world

heritage site. The famous explorer Livingstone once called it ‘the lake of stars’. And yet, instead of being smitten

with the beauty of Malawi, the director turns to the fierce struggles and survival in it: that is, the conflict between

human and animal. However, it is not just a ritual fight over water in the dry season. As a matter of fact, humans

crossed the boundary first. Therefore, the provocation by animals is a matter of course. The natives once made a

comfortable living, thanks to the abundant fish in the lake. But now they have to fight each other for a good spot and

migrate to look for fertile soil that is in animal territory. It is time for the two parties, as well as the humans among

themselves, to find ways to coexist. [Kang Seok-pil / Via: 3th DMZ Docs]