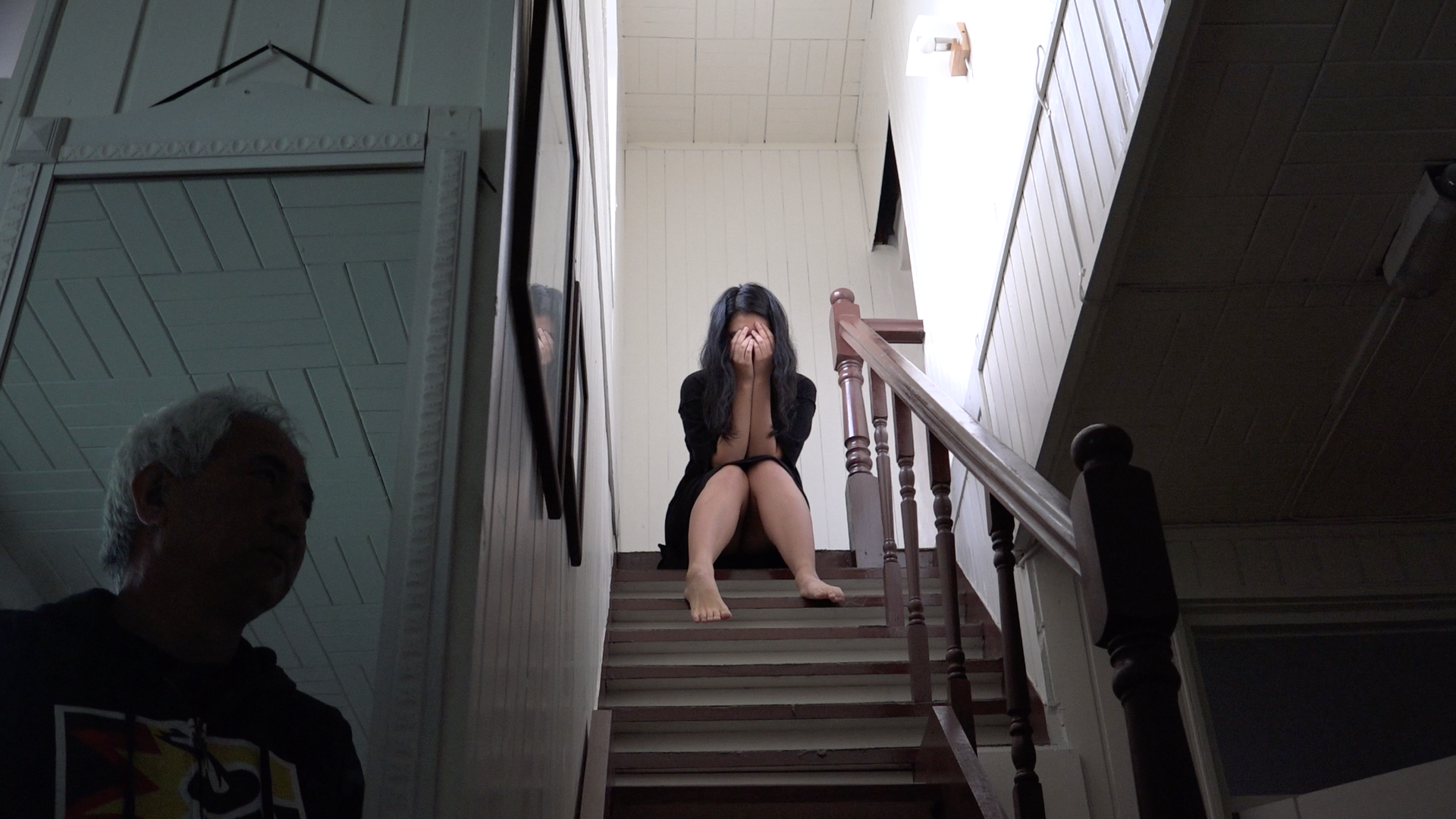 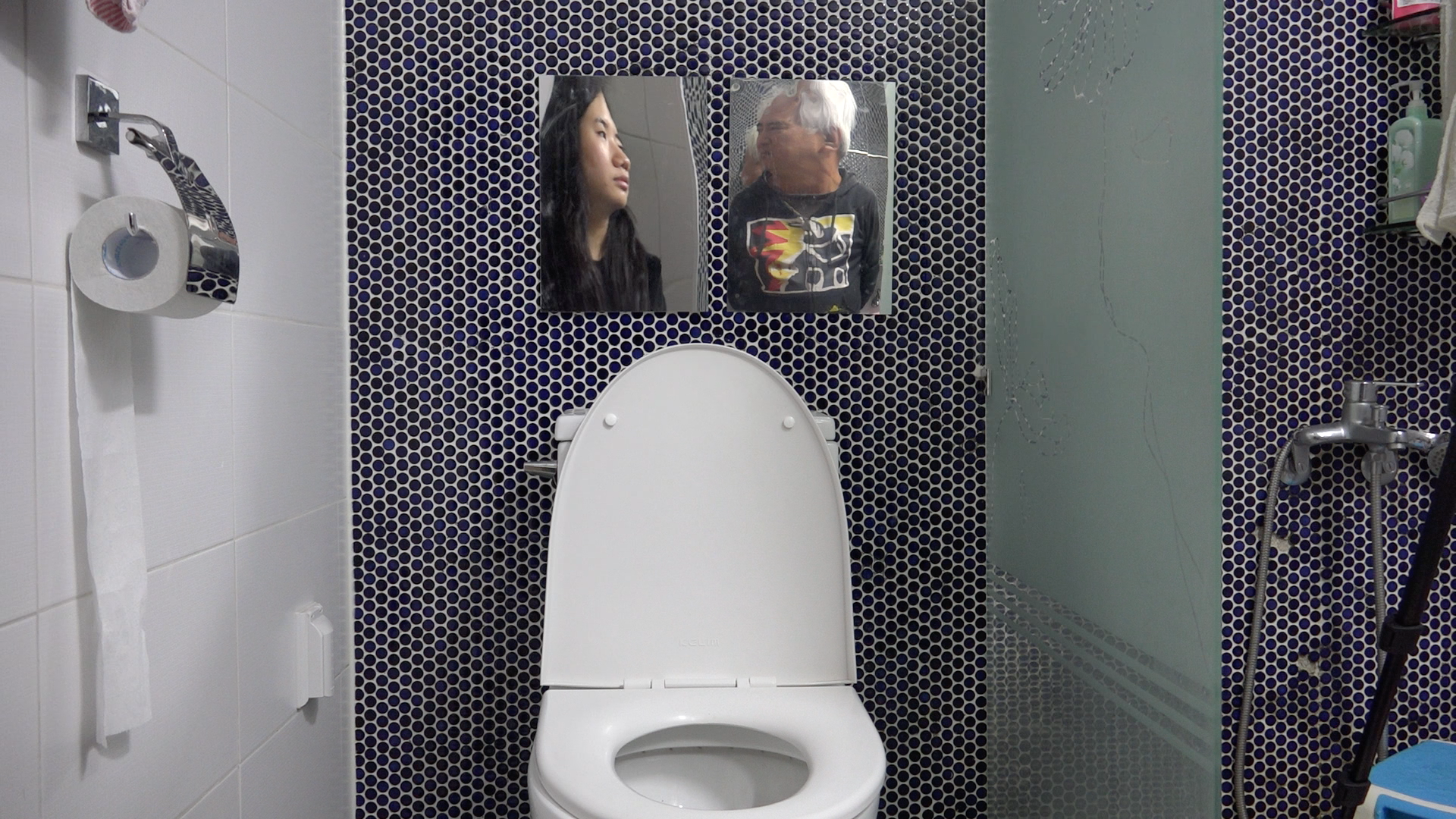 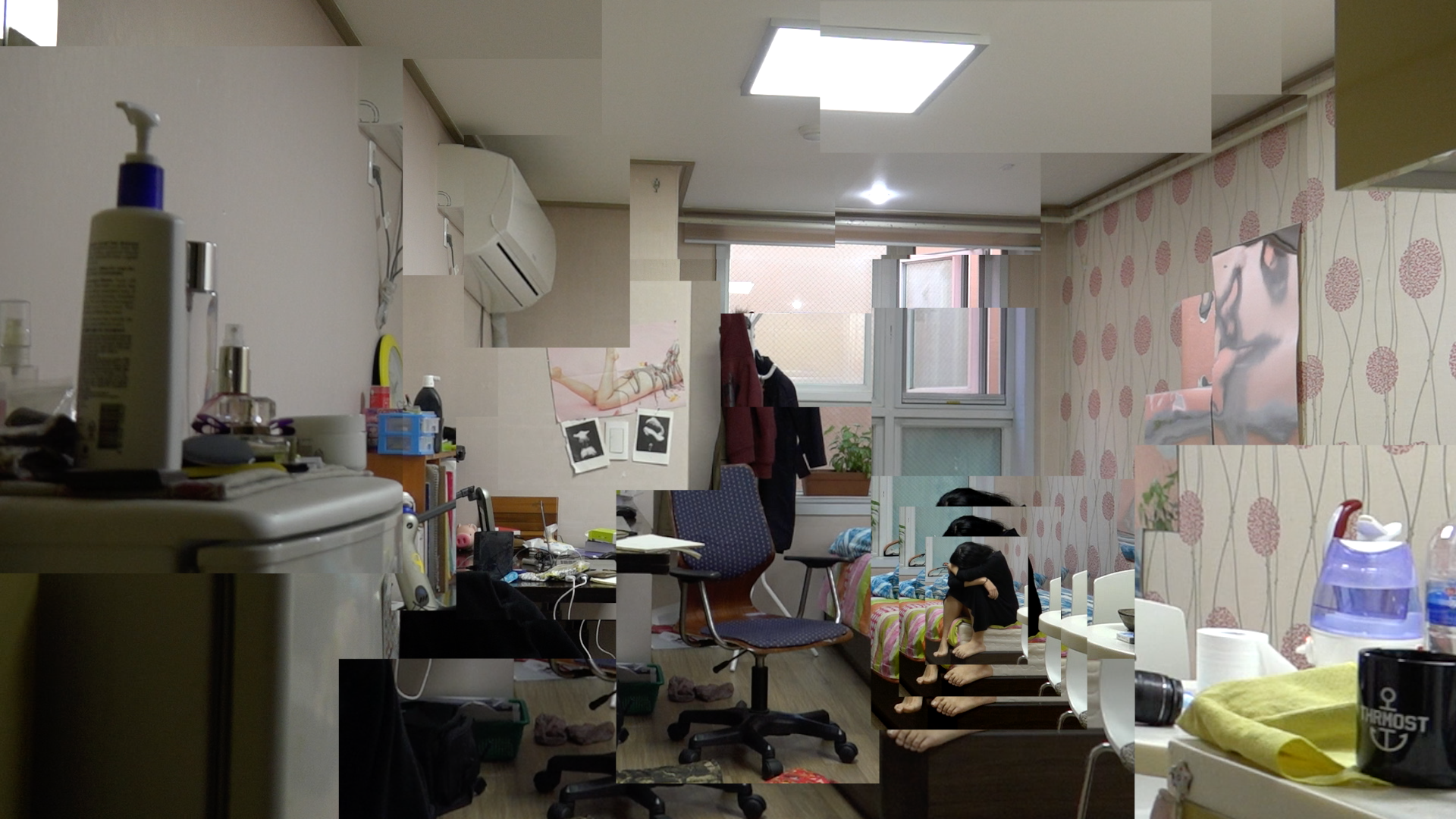 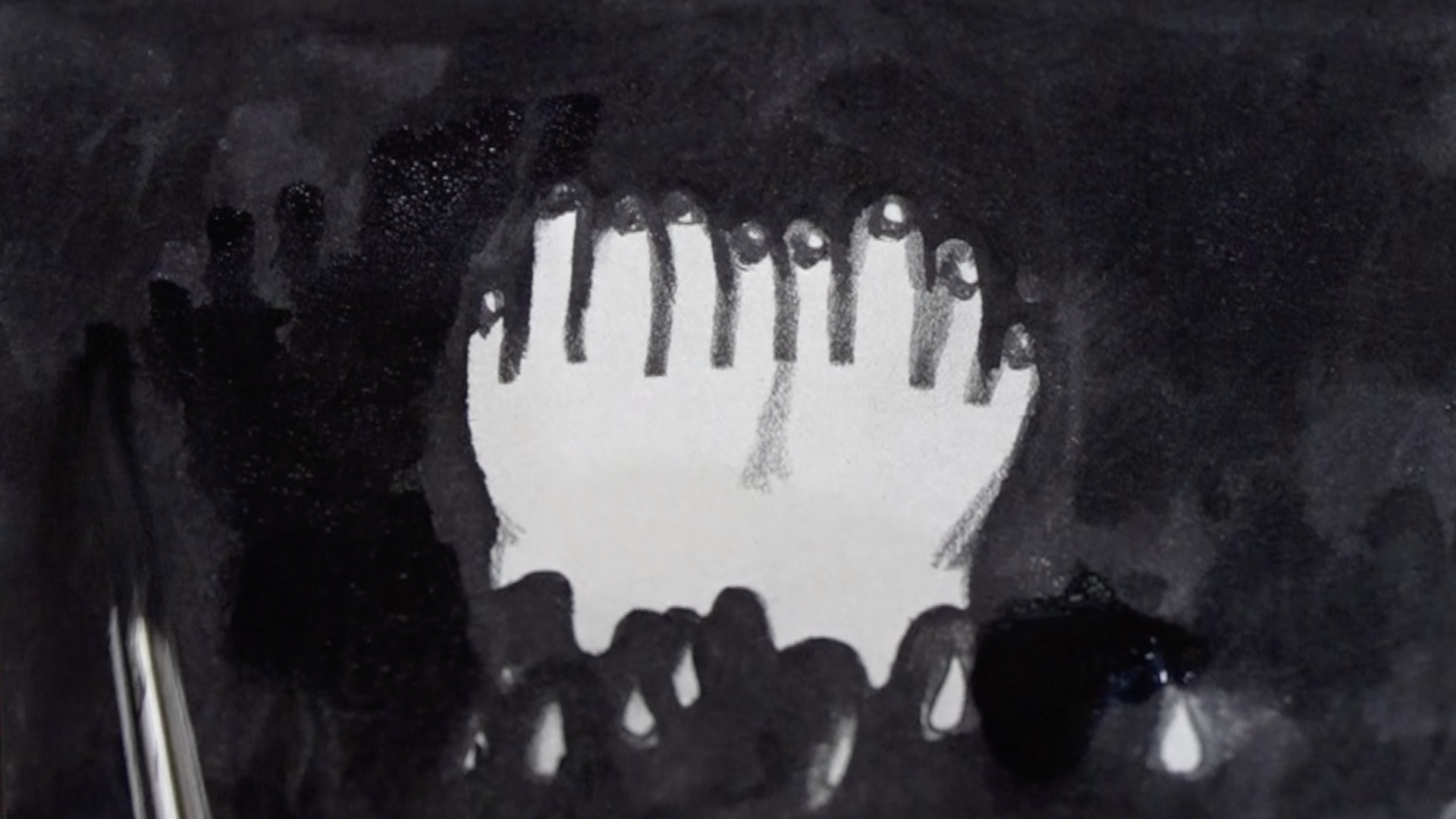 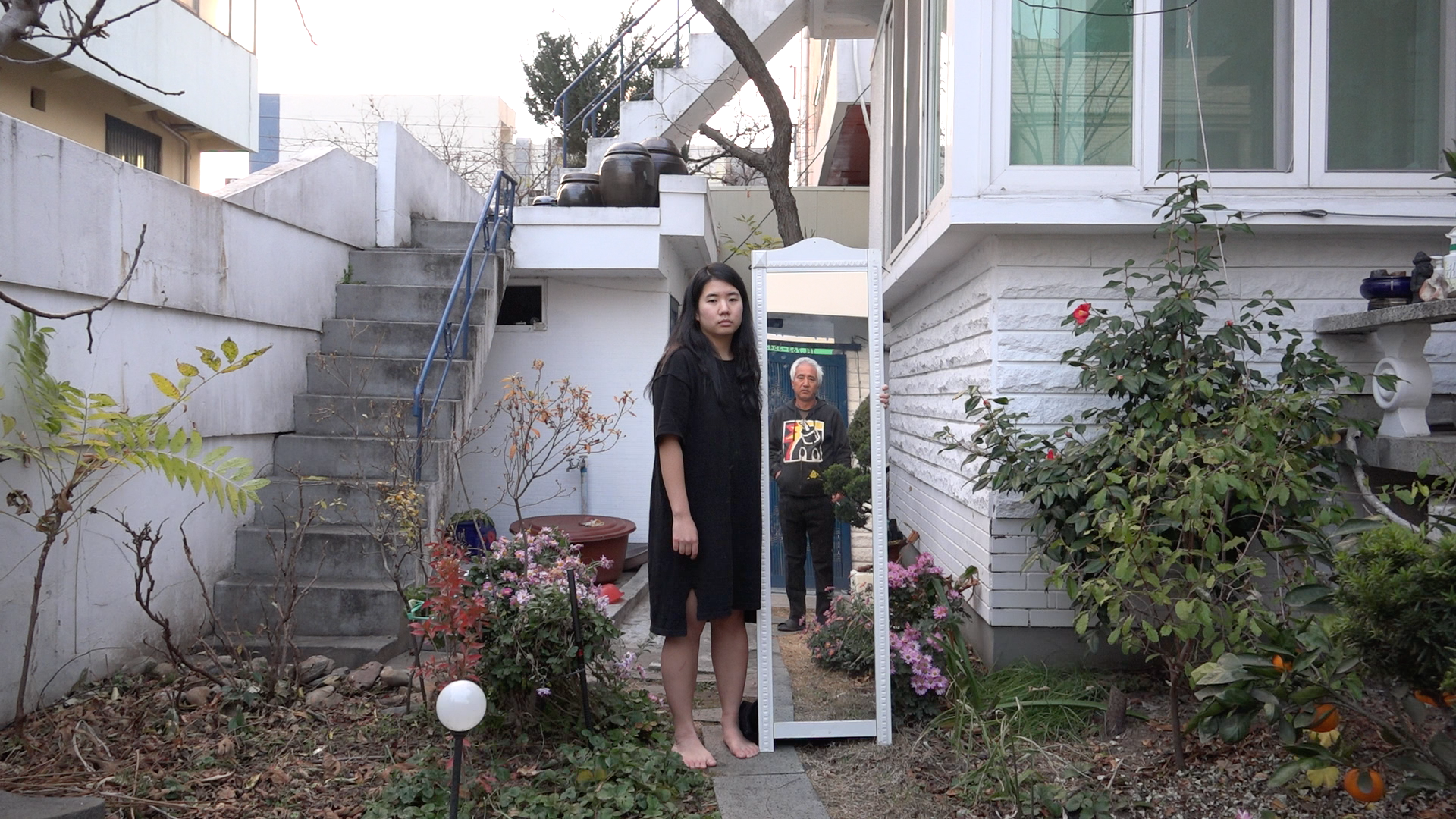 I consider myself useless whenever I see the traces of my father on me. The house of my home is a space for sense of guilt. In there, I put myself into the swamp of self-hatred. Why should I struggle so hard to be understood by my father, Can I ever run away from myself who finds me through my father?

IThe leading character hates her father so much she cries. She cries whenever she recognizes the father she hates in herself. She, living alone away from home, reached a decision that she should solve problems with her father to understand herself. And she returned home and tried to tell him why she had kept him at a distance. The self-righteousness of which he doesn't care for the opinion of the members of the family, the aggression he shows unconsciously, a lack of knowing the father's role, his rudeness to the family and so on. The audience could figure out how he has behaved through the members' testimonies. The film does not reach his conclusion that the problems with the father happen due to the patriarchal system, or that many families have such a similar experience. But it focuses only on the fact that she is talking with the father in her own family. Was their conversation a success? The title, , expresses metaphorically the family of which the members live in different worlds, though they are physically in the same place. It also symbolizes the mirror images of each other that they are like, as she sees herself in the father and the father in herself. The main image is the mirror in this film, which begins with the scene using a frame within a frame. Just as the mirror is reflecting and dividing at the same time, so their conversation does not penetrate into their minds and glanced off. [Gwak Min-hae]