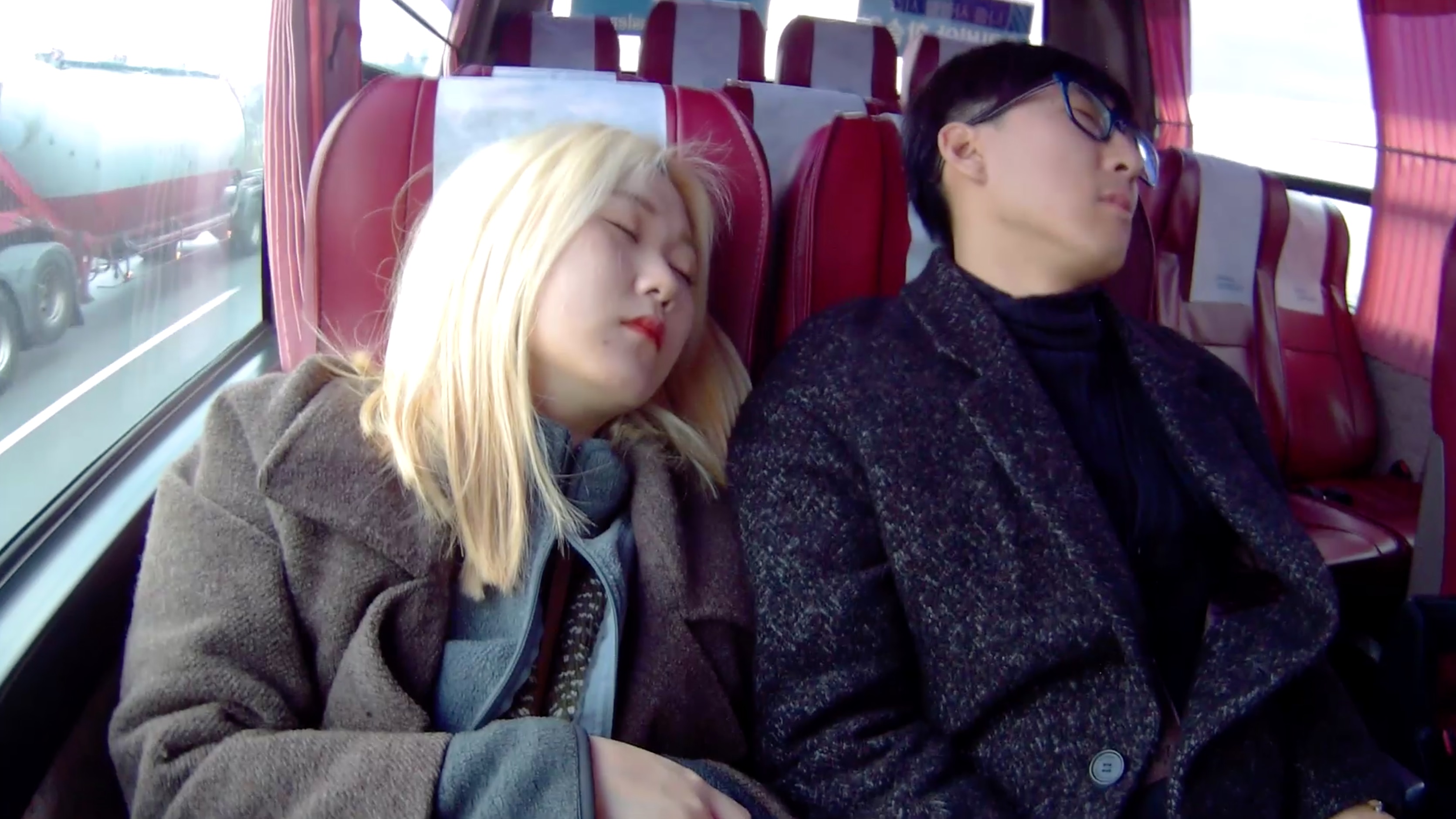 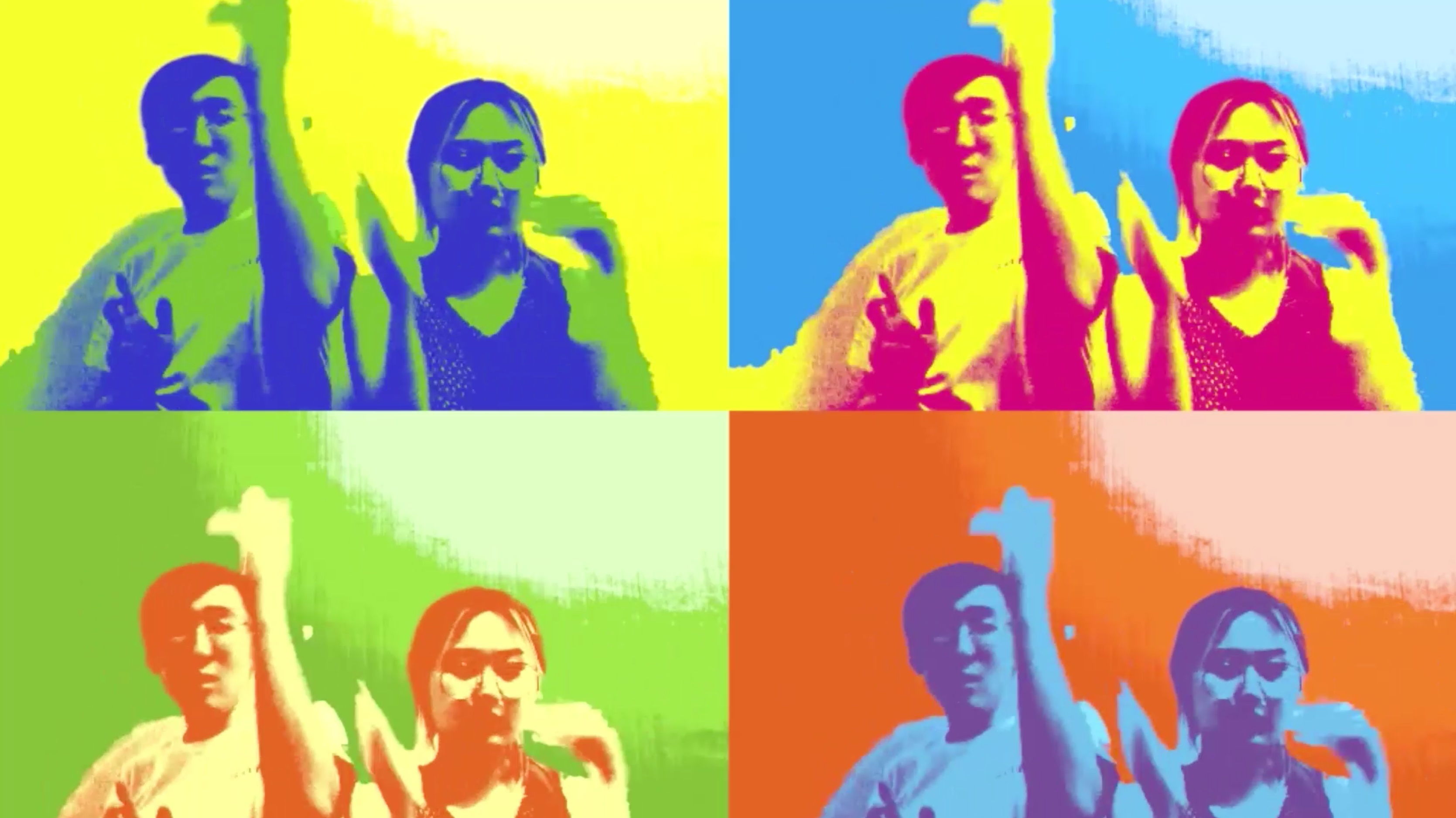 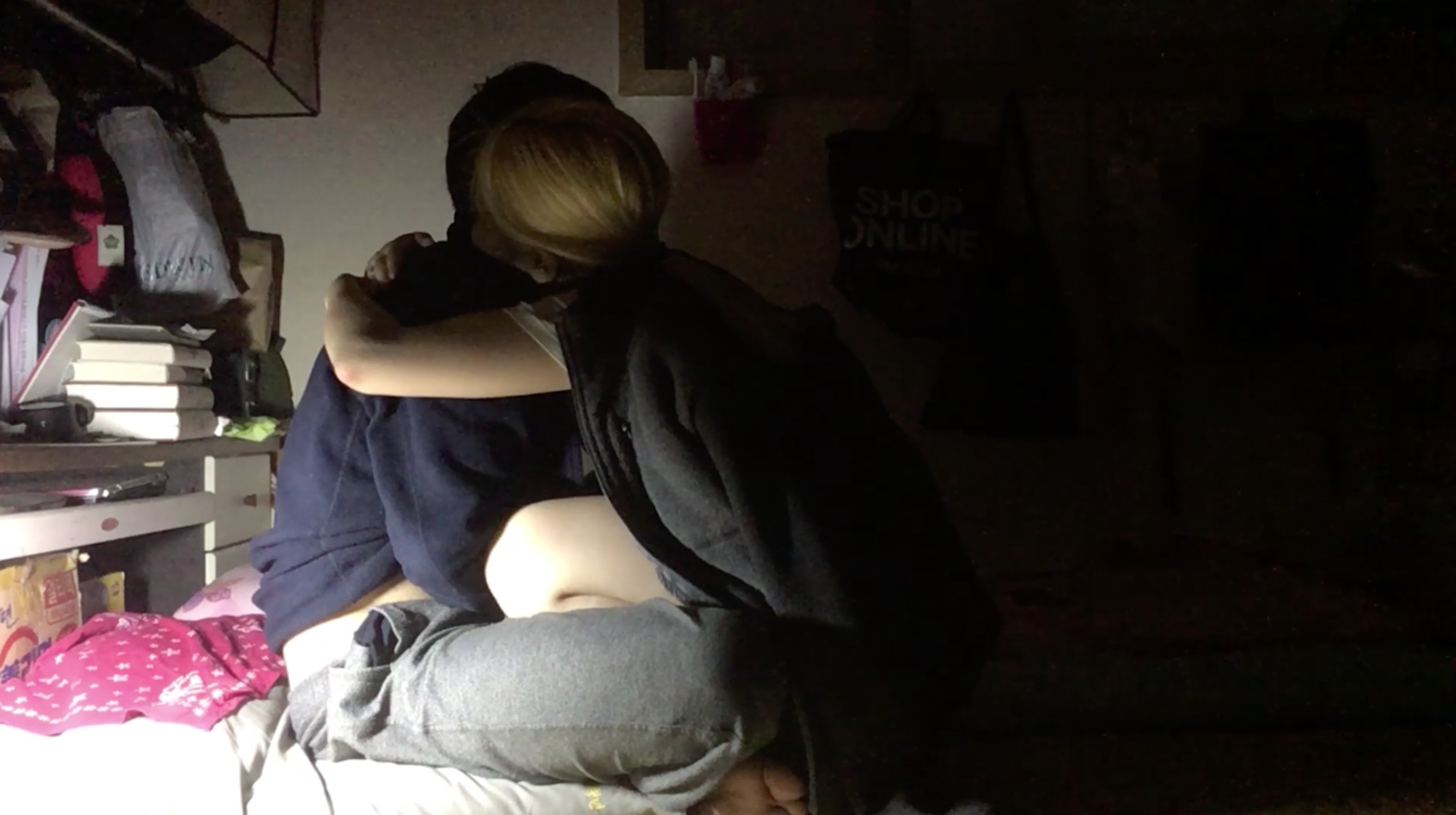 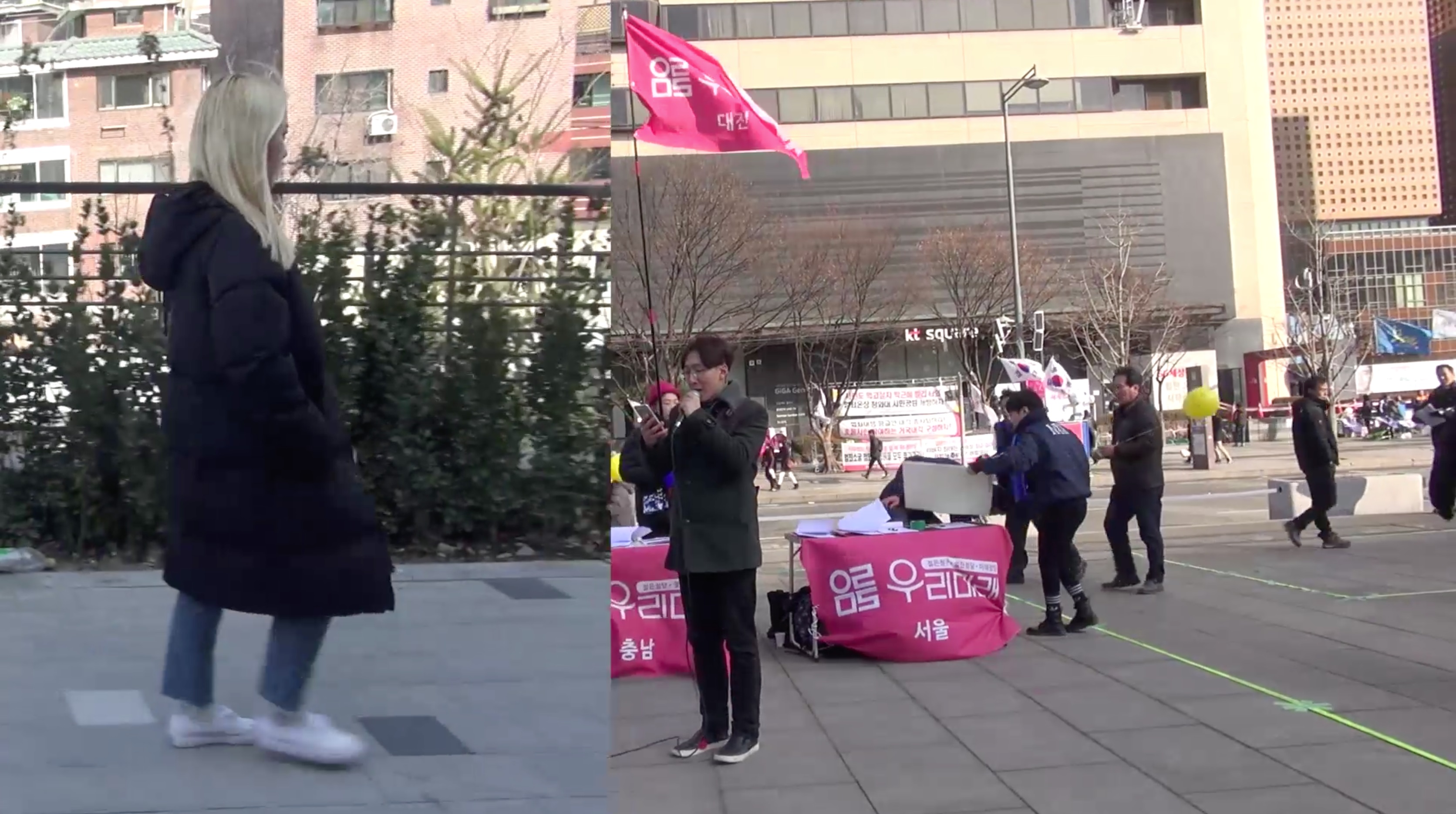 What the title of the film means, <Feminist and Humanist> like a play of words, it could be read into the words Go-eun had thrown at Bo-young, after going see an obstetrics doctor alone. "Is the candle movement in the Plaza so important? Is the candle movement so important, though I'm sick?” Bo-young, in earnest over a social movement, is too busy to have time to sleep, and Go-eun meets a doctor and goes through an examination by herself. It seems that the social movement, making him busy, does not include the problems that affect her. That time, the sense of betrayal took her in anger and she showered him with curses. This moment is just embarrassing for Bo-young. He is also angry at the epithet, because he does not know why she is upset. They raise their voices and screech at each other, but they cannot send the bottom of their hearts to each other.

The relationship, like the Möbius band of passing the moment of a let-up and being again in troubles with each other makes them tired and also many other lovers in some variations. Go-eun, taking her camera to reflect on their relation and to refresh it, is seeking out the conclusion, for a solution or a catastrophe, but their life outside the documentary goes against them. The film, in which their relation lasts even though their problems occur repeatedly, could make the audience recall the problems hiding in their own mind like the real. [Jeong Gyeong-hui]​