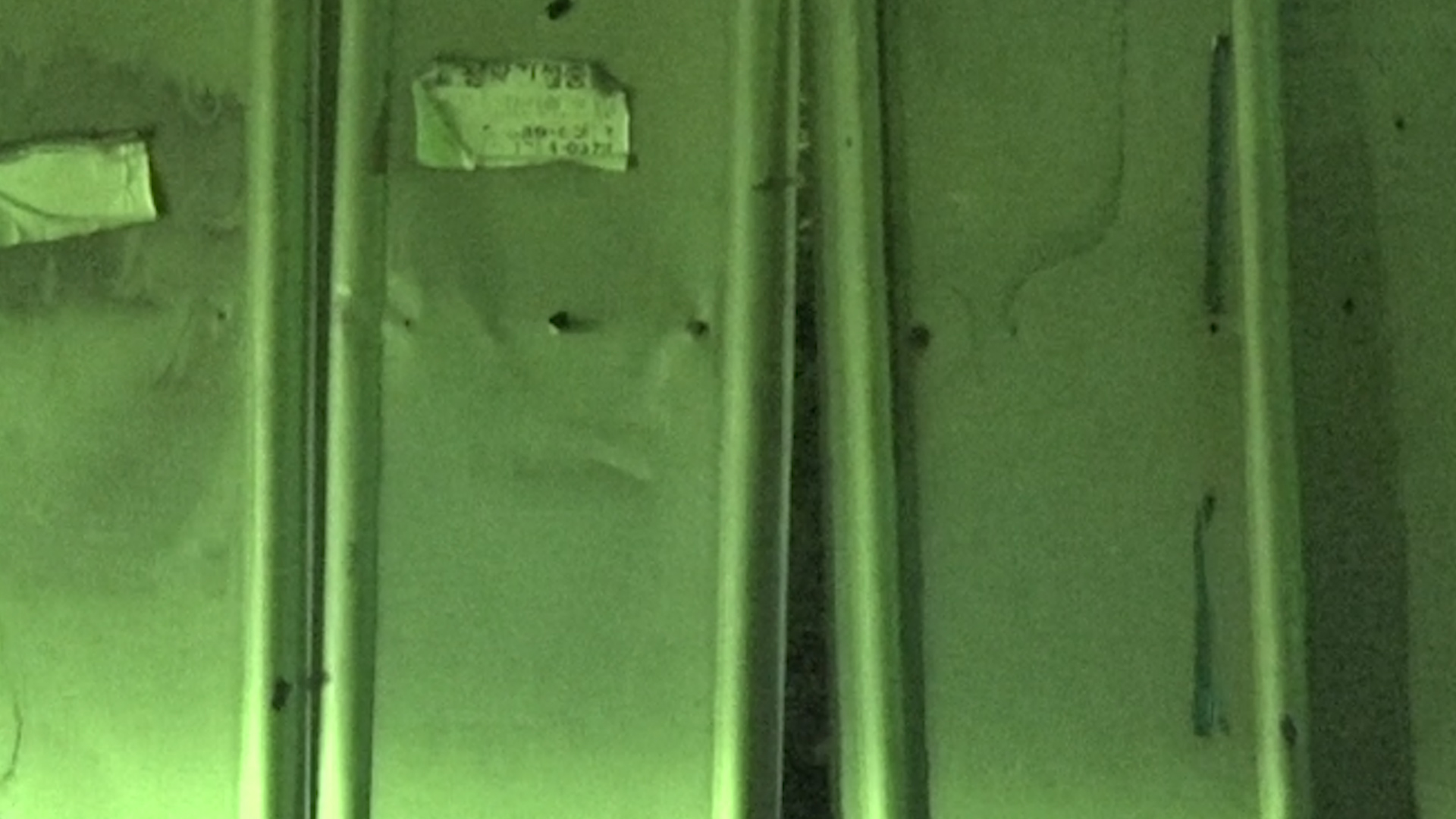 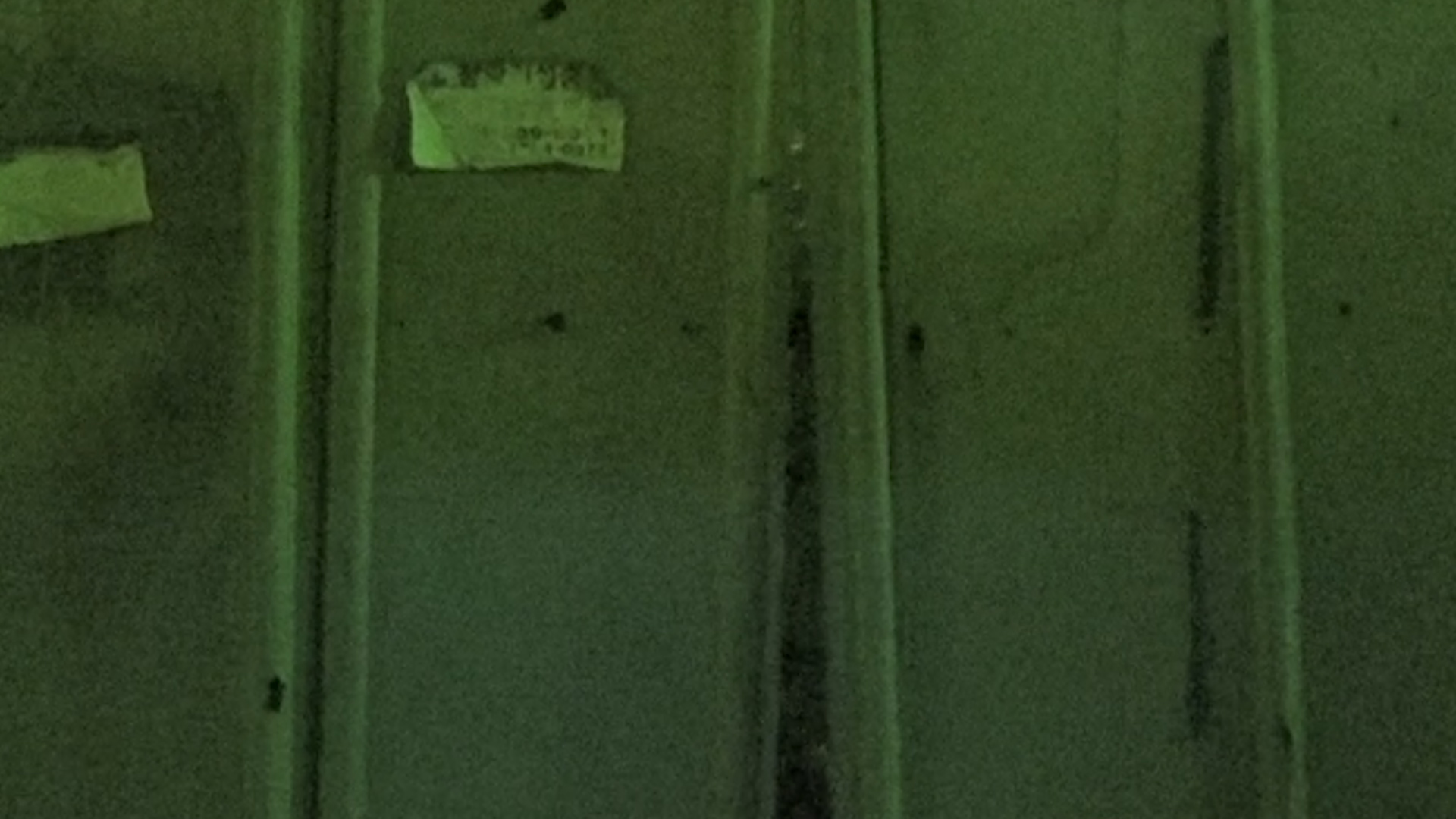 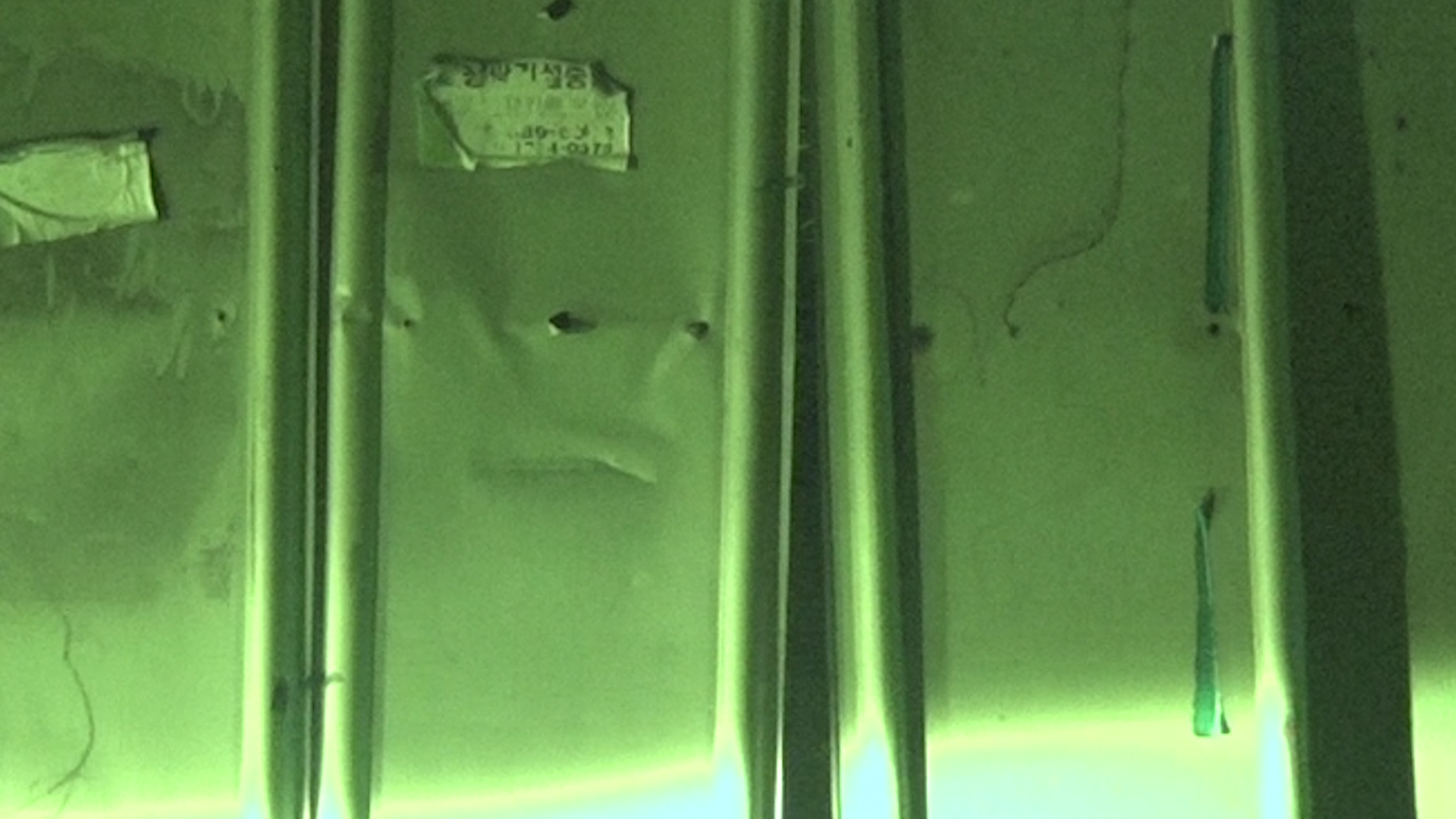 A night at Sangdo-4-dong still preserved until now, with the voice of a man portraying his work tearing down the buildings which lasted until the moment of forsythias blooming, 2011.

In the city, buildings are workplaces, houses, precious bases for living or a tool for a profit from redevelopment, or just a ‘work’ that people can earn some pocket money to hang out with friends by demolishing structures as a part time job. The first scene of the documentary shot by an infrared camera during the middle of the night shows a rather fair figure wavering through a huge hole in the wall harshly torn down. That unidentifiable pale figure wanders around redevelopment areas, among broken buildings like a ghost. A voice of a demolition service man is constantly heard with these images. In a youthful voice, the man indifferently talks about the landscape he was during the demolition and what he felt at the moment and when this voice layers upon the scene of demolished landscapes, it feels like the camera visits the brutal scene of murder. The violence committed by these people, so called service gangster, chopped out certain places that must have been someone’s meaningful spaces, and these emptied spaces seem to have a spirit weakly breathing that hasn’t been stopped yet. The camera crosses between the landscape of ruined night and demolition site in the day while observes broken scenes, noises, and gestures of demolition service. The images shot by, for example, a hidden camera during the day feel like the eyes of some hidden figure left at buildings not yet broken. In the night when everyone left, those eyes still dig up every corners of buildings looking for the place to spend the night, the place to hide. [Lee Jeong-bin]