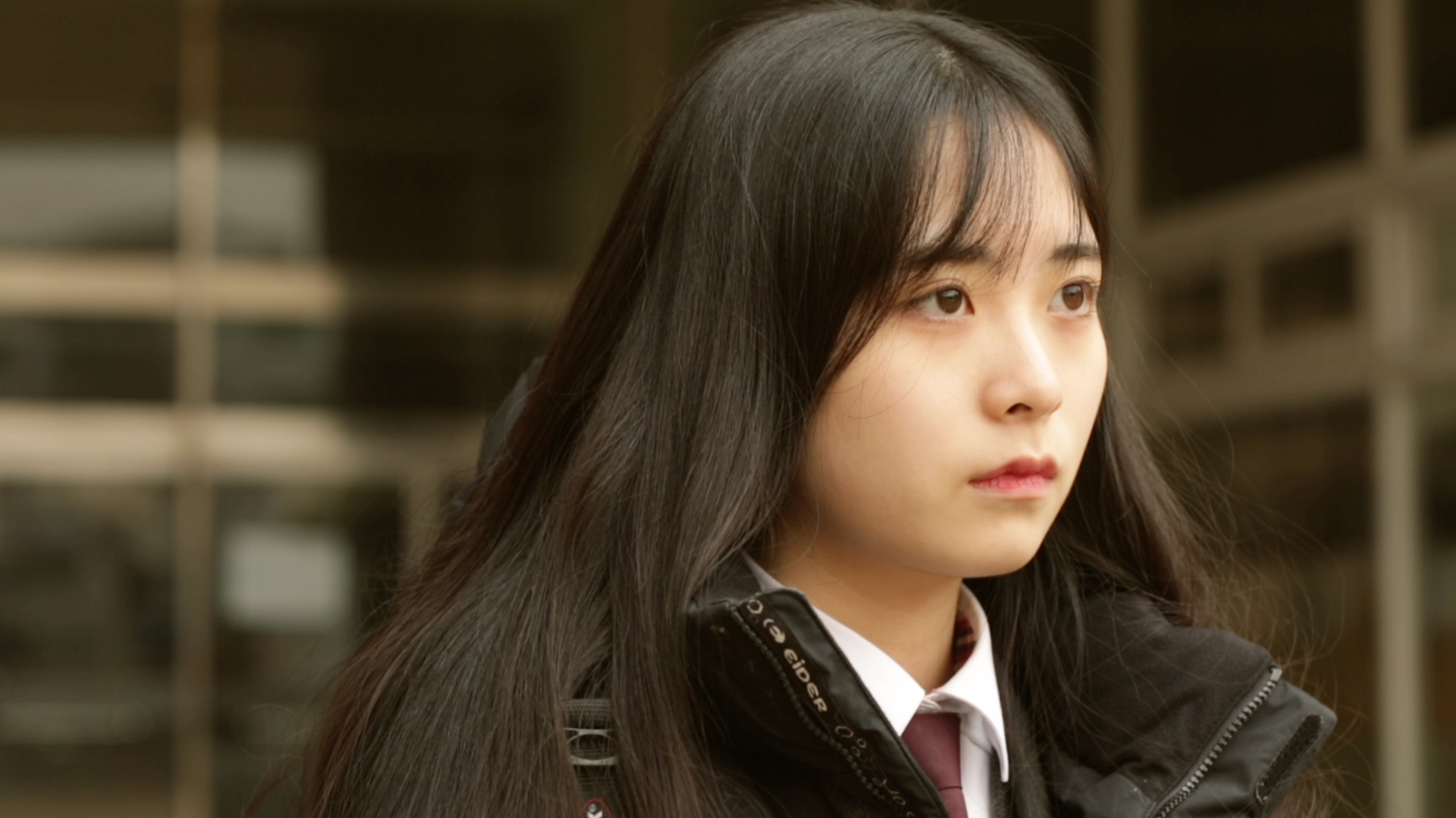 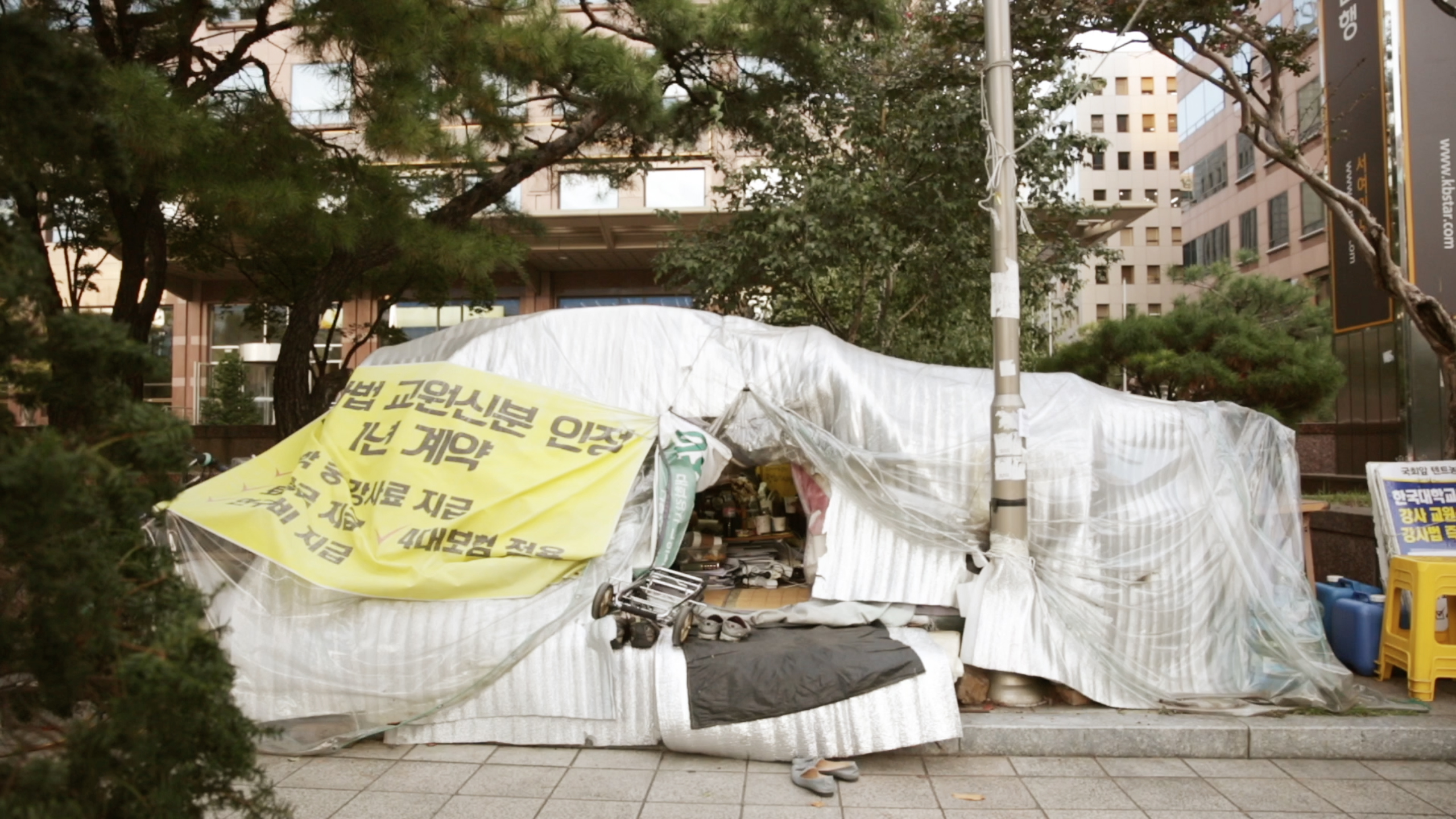 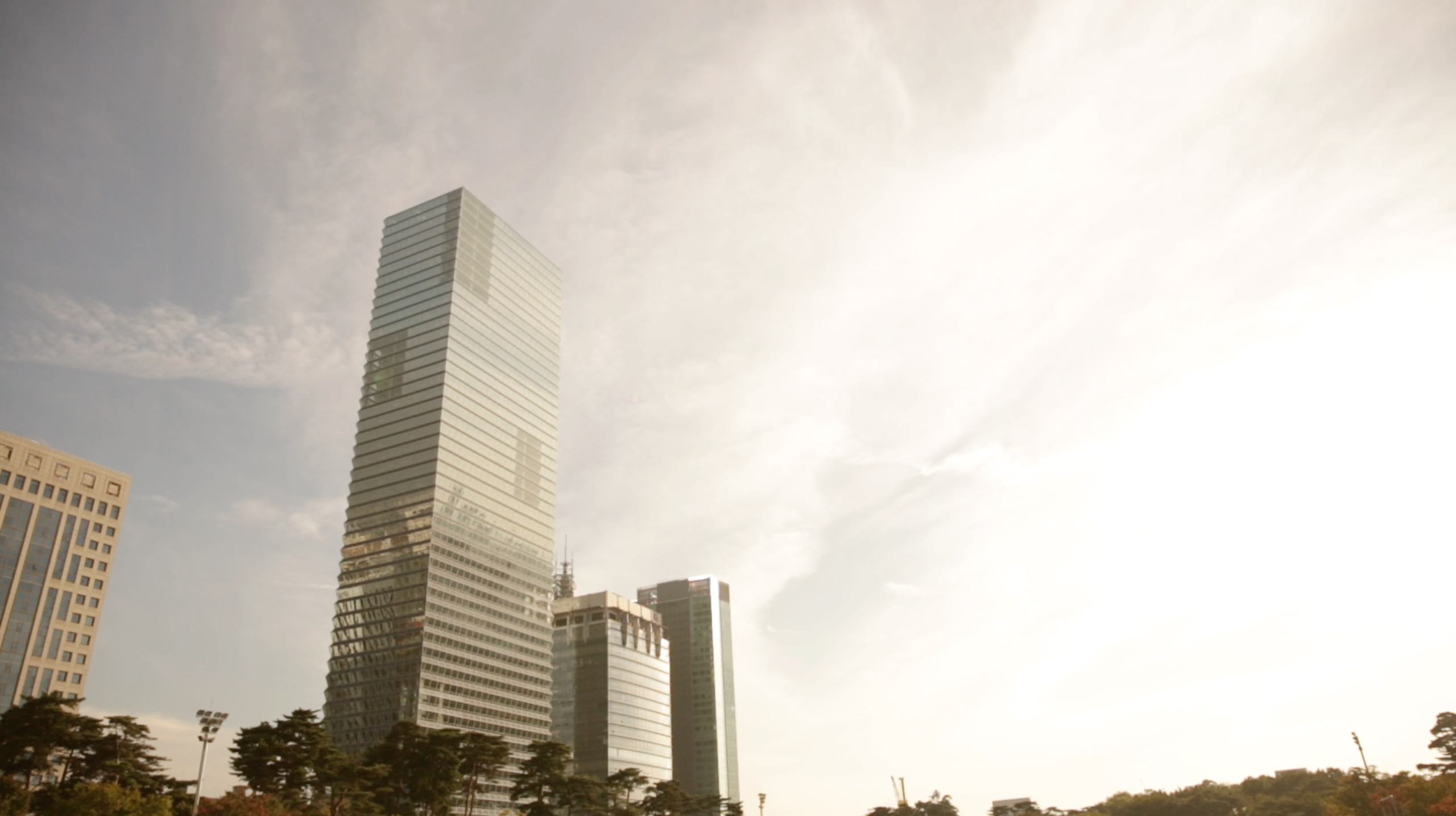 She wanted to convey her essay to her sister. That's about Program for Industrial needs-Matched Education, Law of Teacher in University and Future Life College. Ultimately, It was the inconvenient truth of Korea and Education in Korea.

The Prime project started picking up stream from the year 2015 by the Ministry of Education. This project provoked intense controversies and explicitly exposed the shadows of neoliberalism among universities, as it was a government-lead promotion of university and industry connection. Oh Hyeon-kyeong and Jeong Lee-su’s looks into the interior of university corporatization which aroused controversy by accompanying an unprecedented scale of department restructuring and unification. In this era where money replaced academy, where money is recognized as the only absolute value, what have we lost in this trade with capital? With numerous question marks in their heads, the directors do not hesitate to pose doubts about the progress of the project applied to a few school in its nascence, but now disseminating to a nationwide scale. Then, the truth comes out: the fact that universities have become the sidekick of corporations during this one-sided project, disregarding the situation of students and professors, the full story of countless hand-written posters and voices demanding democratic progress of proceedings degenerating into waste.

can be literally interpreted as the topography of contemporary universities with the affected areas highlighted. The director gives concern about the future of education through narrating her words for her sibling who is in high school, as a university student herself. That impotent voice and the remote gaze of the camera shooting the persisting struggle somewhat hurt in a way. [Kim Sin]