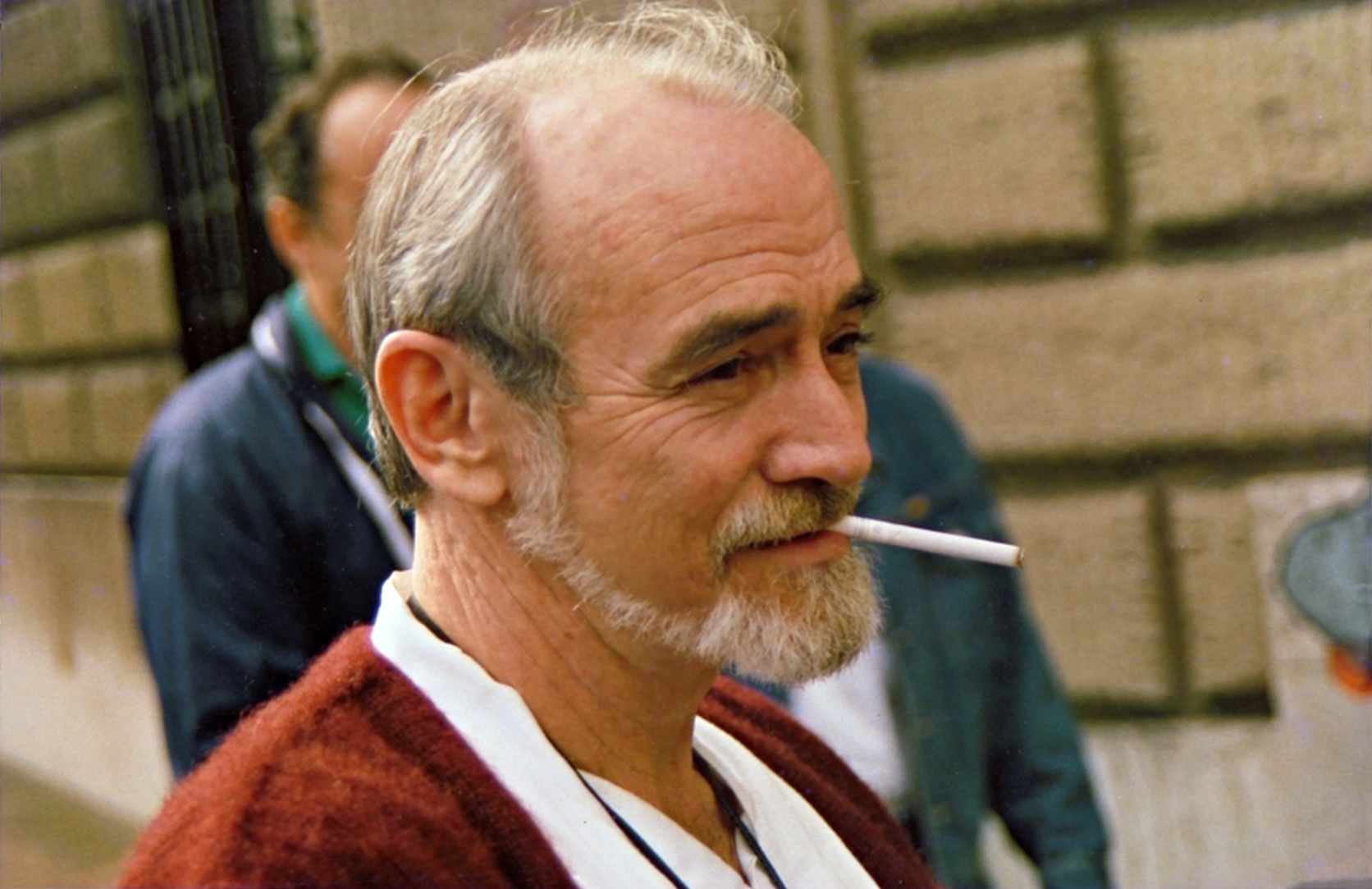 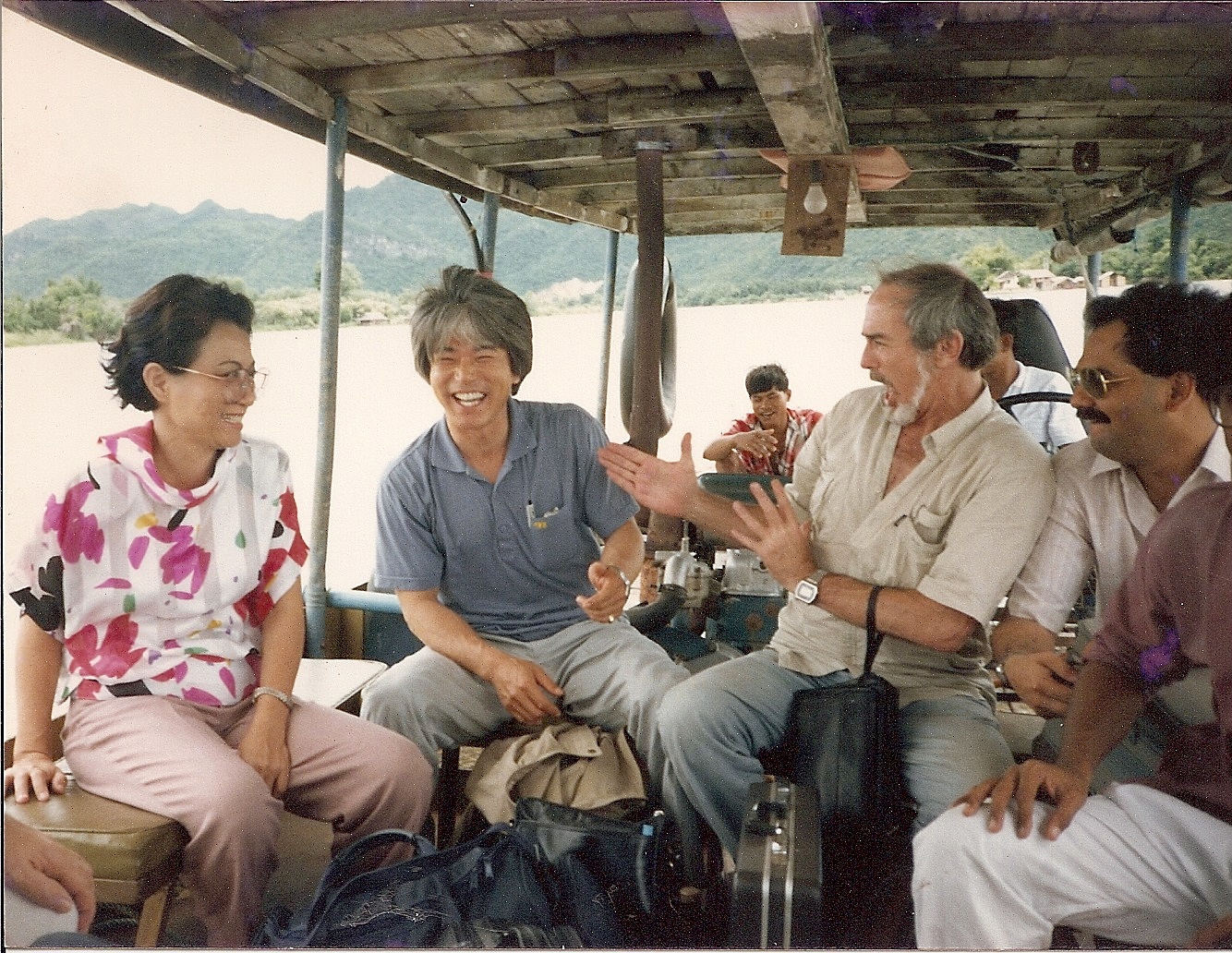 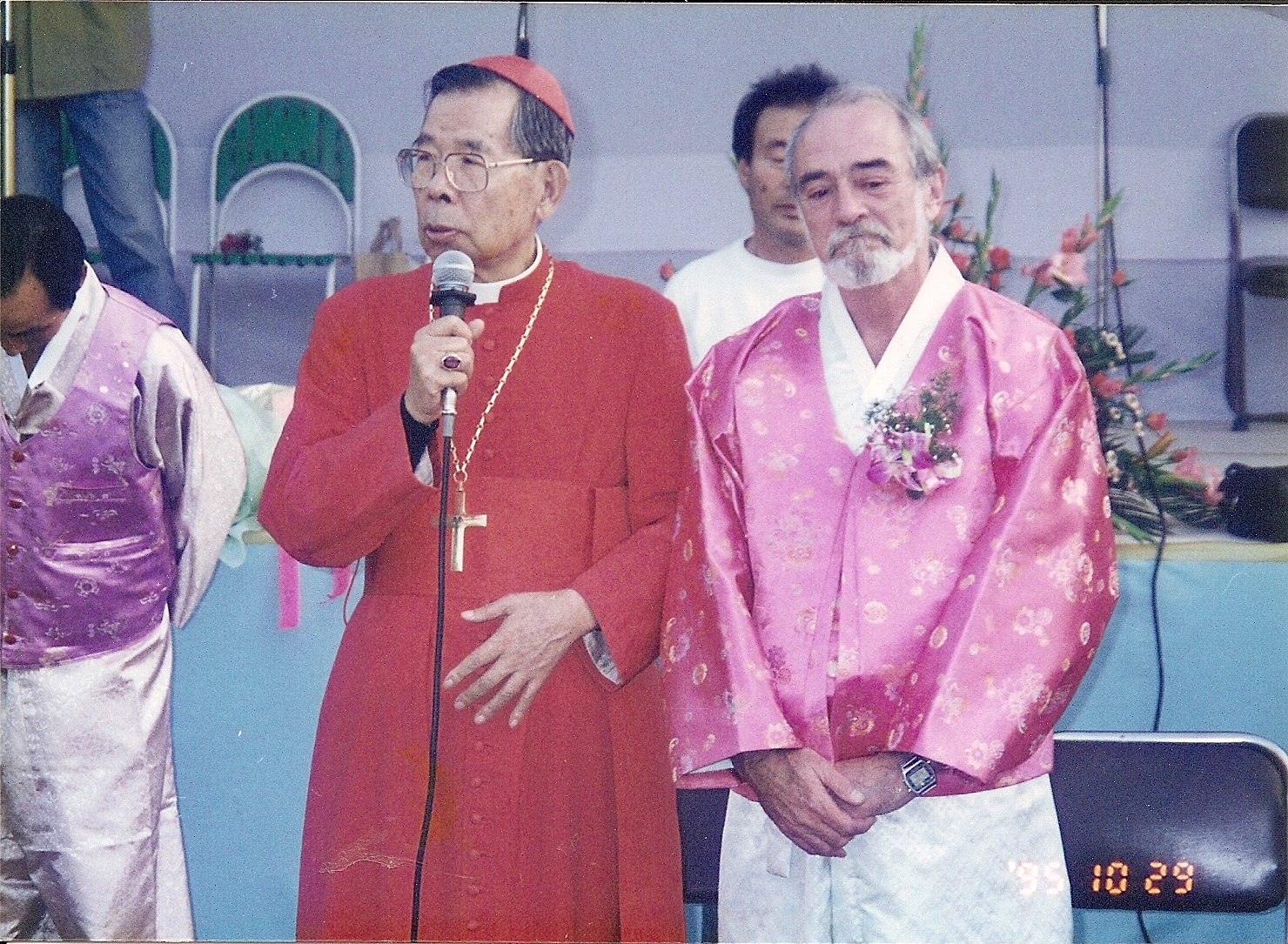 As one quotes in the movie, Fr. Jung was a ‘real’ human who can purely meet another person as a person itself transcending not only the boundary of religion but all human border such as race or nationality. This doesn’t mean he was a great perfect human being. He was an ‘ordinary’ person who easily turns sulky, plays drunken frenzy, and had stinky feet. If there was anything special about this man, it would be that he had proactively chosen poverty and knew how to enjoy that poverty.

<Jung Il-woo, My Friend> is a 'small dedication' for Father Il-woo Jung (John Daly) who passed away in 2014. The focus is on the adjective, 'small.' Dedicating a 'large' monument for the figure who believed “church does not salvage the poor, but the poor salvage the church,” and practiced that belief in and out of various boundaries would not be appropriate. The film ponders upon each step of tracing the whereabouts of Jung’s life, which cannot be defined in common terms such as a professor, a priest, an activist for the poor, or an activist for the peasants, implying that he should be explained as a 'person' or a 'friend.' Though the title saids 'My Friend,' the word 'my' does not indicate just one person. Including the four narrators (with the director as one of them), all the people who remember his living years take a place in the word 'my.' The film tries to leave room for that place rather than tighten it up. The extra space is a place for everyone who meets the life of Jung through this film. Jung Il-woo, My Friend is both a kind of prequel of Dong-won Kim’s debut film Sanggye-Dong Olympic, and a film providing the context to understand his world of film. [Byun Sung-chan]