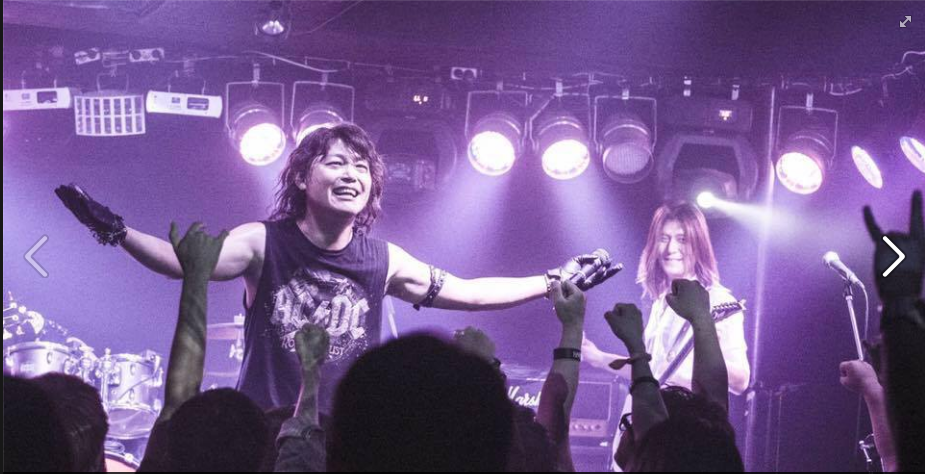 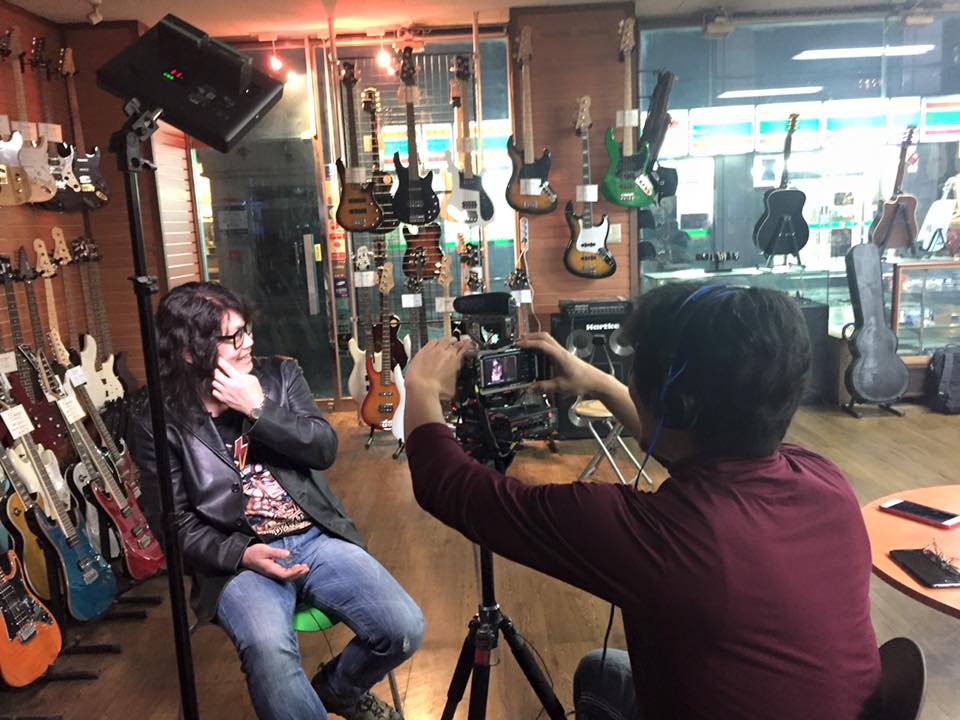 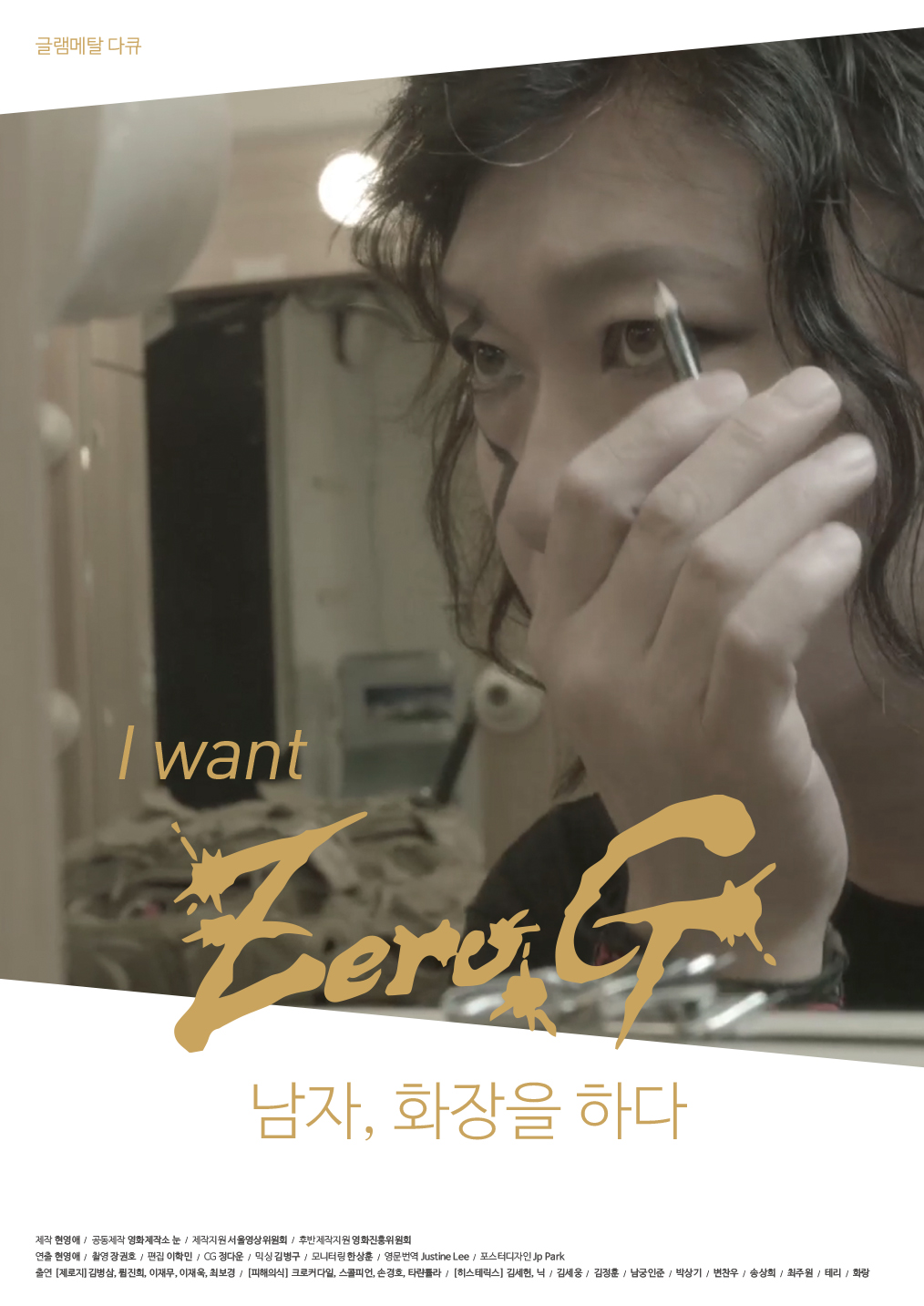 Glam Our : I Want Zero.G

Middle of 1980, Glam Metal was in trend all over the world. It affected to Korea to appear that style bands. Zero-G was praised for their visual factor and music among them.

At that time, people used to impose masculinity to men and femininity to women as it was like general common sense. And criticized the people who expressed difference. But they spent their teenaged time to do make-up secretly and wore flower printed dress with long hair.​

<Glam Our: I want Zero.G> illuminates the glam metal genre exploded between the middle and late 1980s and the early 1990 in Korea. Even in 2017 in which men grow hair, wear earrings and make-ups, glam metal is still sub-culture, but how did it look like during the era of military regime and democratization. Centered on the band Zero G reactivated after a long vacuum, the director starts assembling memories from people including a podcast host, a custom guitar craftsman, a member of office-worker band, who enjoyed the era in real time. Whether an artist or a fan, people who actually created the glam metal scene chose decadence as a weapon against rigorism and conformity the society imposed on them. Like the hidden meaning of Zero G., ‘exciting freedom enjoyed to the fullest in the state of instant zero gravity’, their rebelliousness is not an ideological one but something strange which was hard to explain. That’s why there were always haunted images as ‘girlie guys,’ ‘gay music,’ and ‘American informant.’ However, after 30 years, they still desire Zero G. <Glam Our: I want Zero.G> is not a shout out to reflect and call back the band and the fans from the past, but a hot declaration singing the state of ecstasy beyond their sex orientation in heterosexual-male-centered Korean society. [Eunhye]