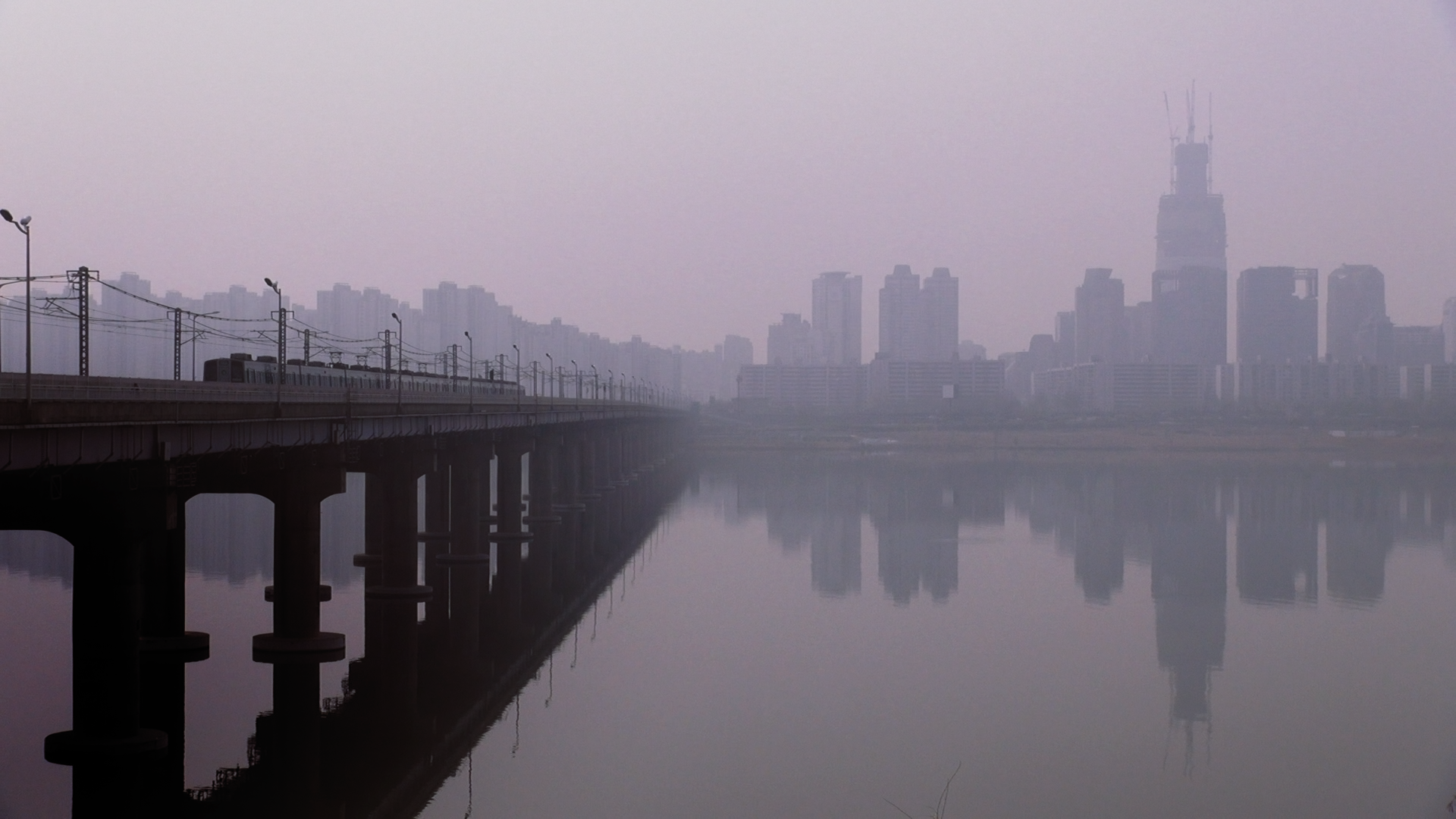 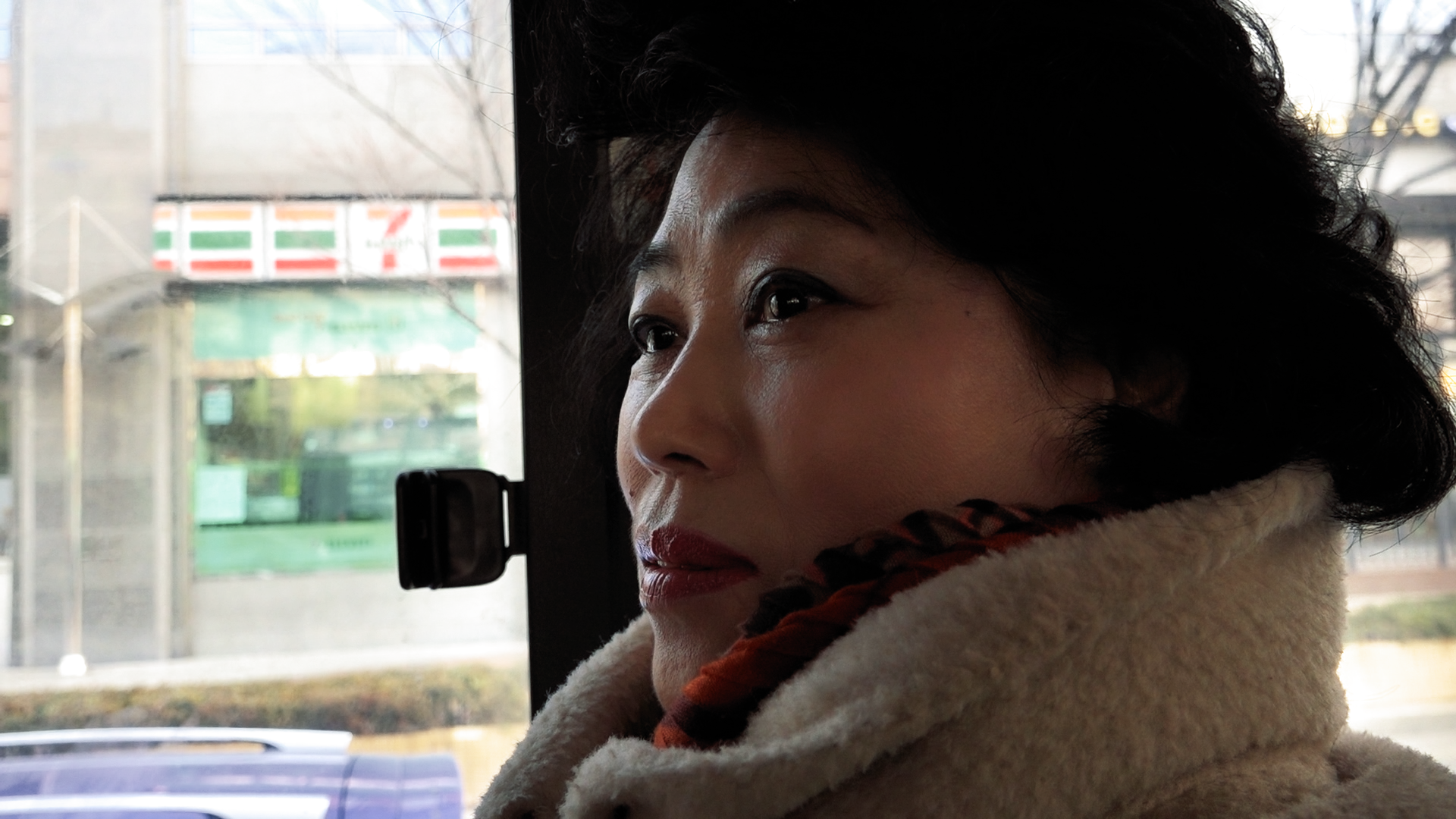 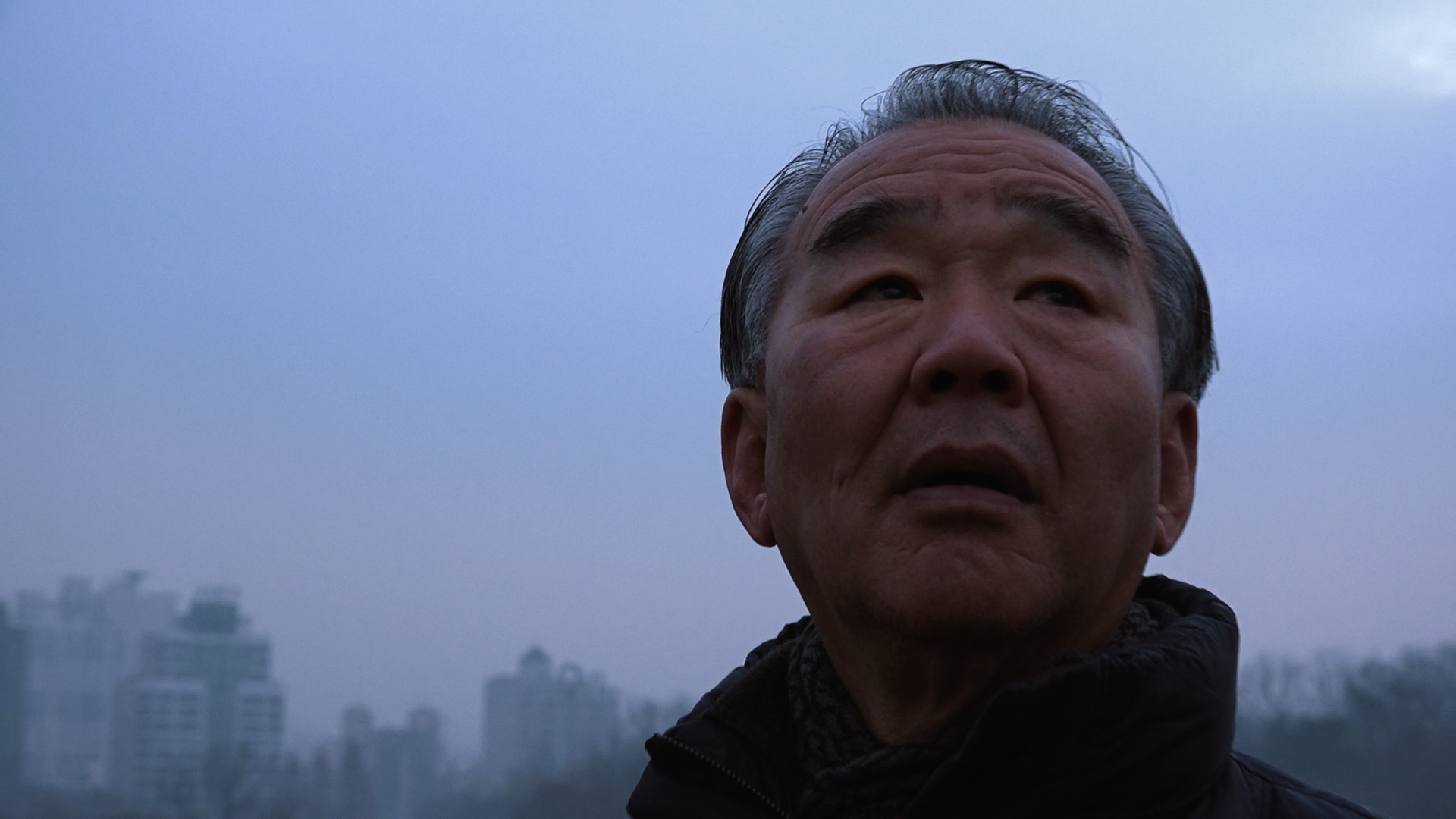 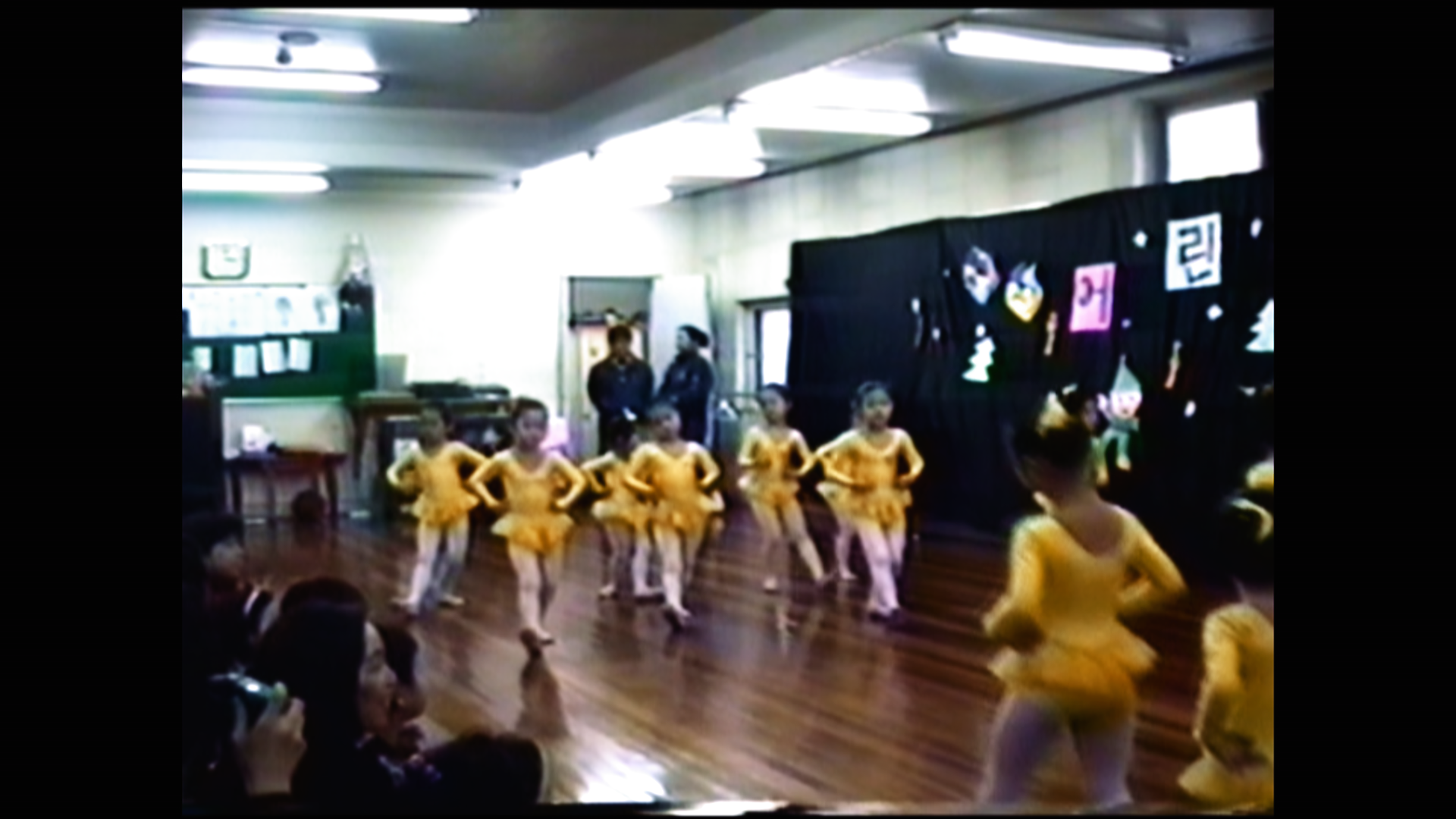 Family in the Bubble

My parents were real estate developer and dealers in the 80s. They were able to realize the 'middle class dream' thanks to the property market boom. But after the Asian financial crisis, everything vanished into thin air. One day, my parents are told by the landlord to move out because our apartment will soon be reconstructed as a studio. However, my parents are far from being worried about finding a new place to live; they are still waiting for a 'jackpot'.

While a tower crane busy working against a backdrop of the Lotte World Tower, an apartment complex at Jamsil on re-construction shows off its commanding position, when the film starts. The camera moves towards the multi-family housing area at Jamsil, passing the scene presenting the title with a family picture. The director's parents have lived in multiplex house as tenants, not leaving Jamsil since they went bankrupt.

The director reticently shows an interior view of the house where they live. When we look at the inside of the house, the first thing we notice is an armoire inlaid with mother-of-pearl at the wall of the main room. All sorts of miscellaneous items are heaped up in confusion on the opposite side, but only the armoire shows off the splendid appearances in the small room, as if it proves the past glory that its owner had enjoyed.

The mother asks her daughter, the director filming the inside of the house, "What are you taking a picture of , in the messy house?" The director answers, "Why not? The half of the house looks nice." After their conversation, the film focuses on abandoning the half of the house, the half of the desire that permeates in the house. Understandably, there must be misunderstanding and conflict between them. Her parents, who never forget the sweet taste in a real estate bubble, is still hopeful of the housing price increases, but she is worried about the family's future, because she doesn't think it's going to be such an opportunity again. The virtue of the film is the point that the young director continues understanding and seeks compromise with respect to each of their desires. She doesn't escape and goes head to head, meticulously and thoughtfully. [Park Hae-cheon]​