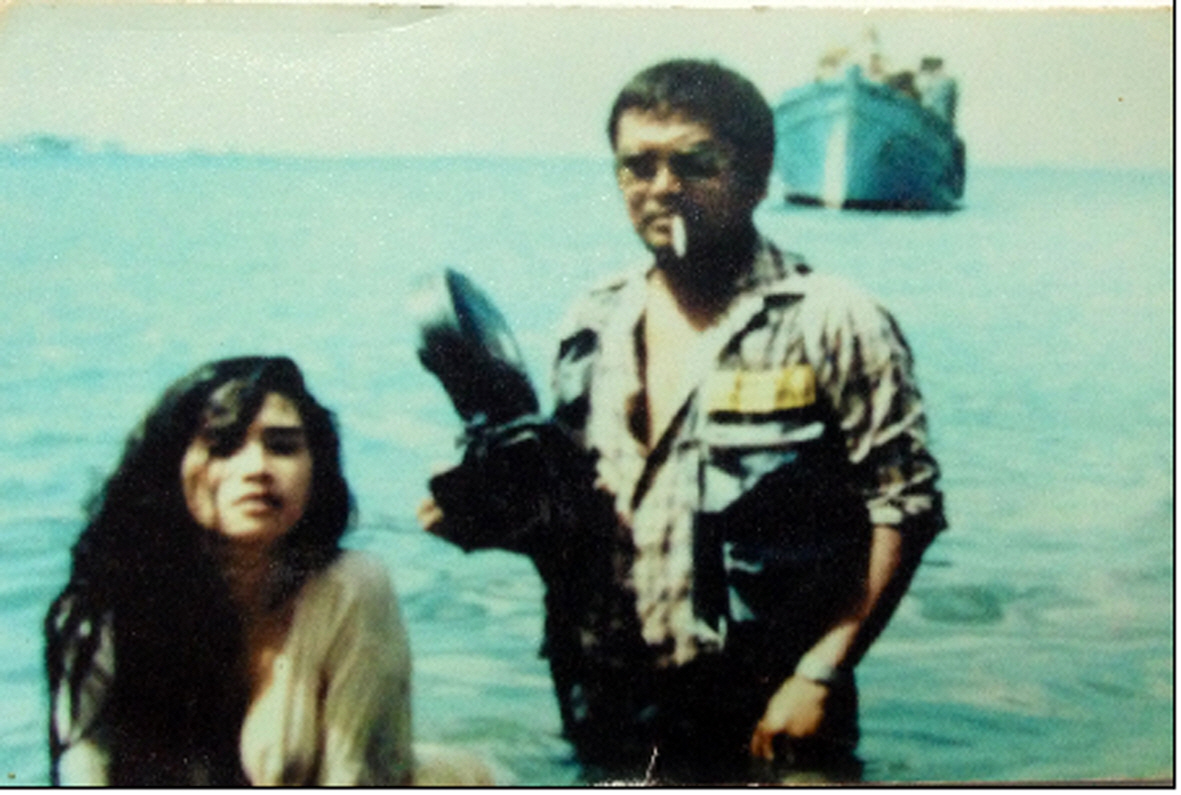 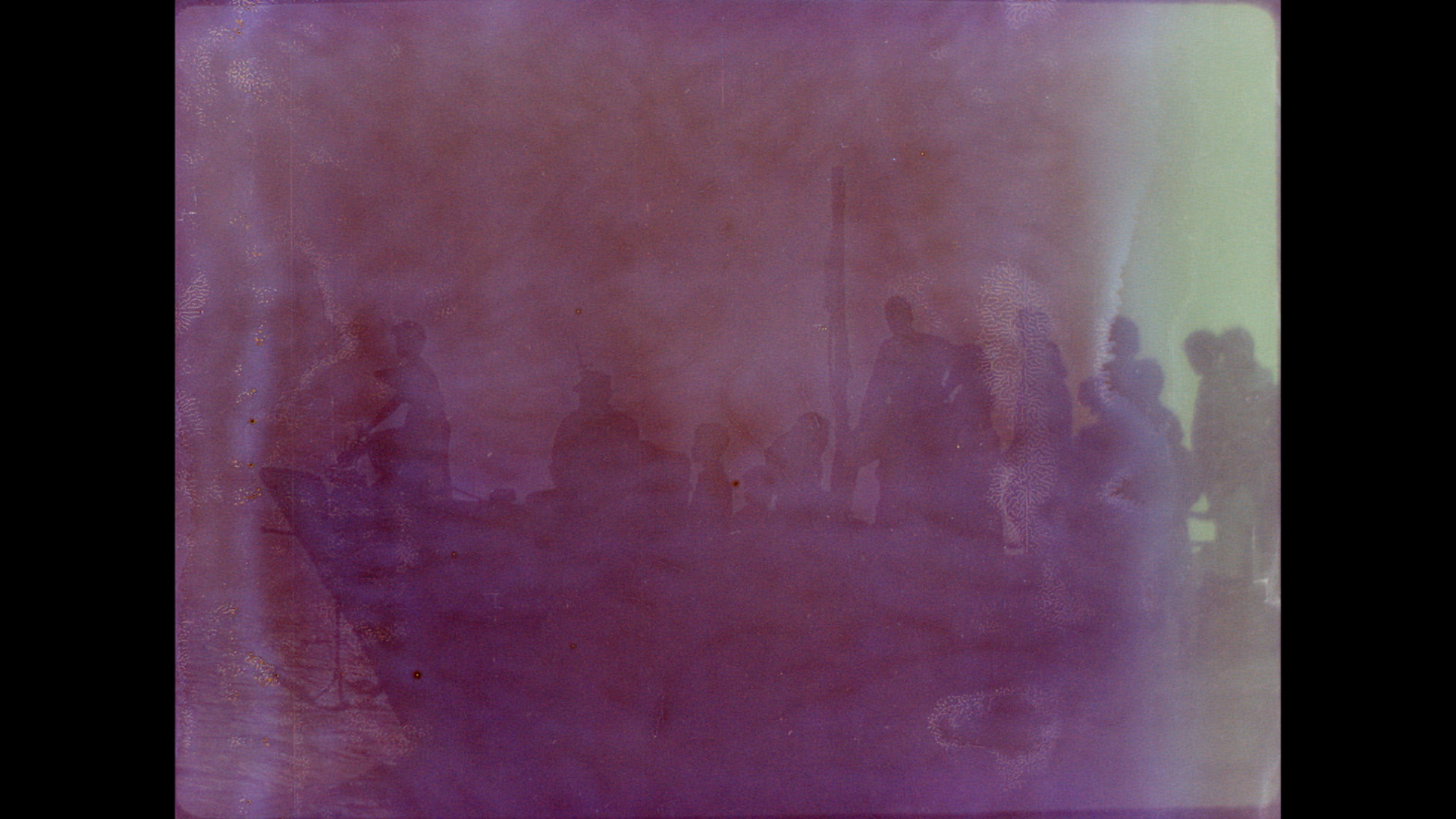 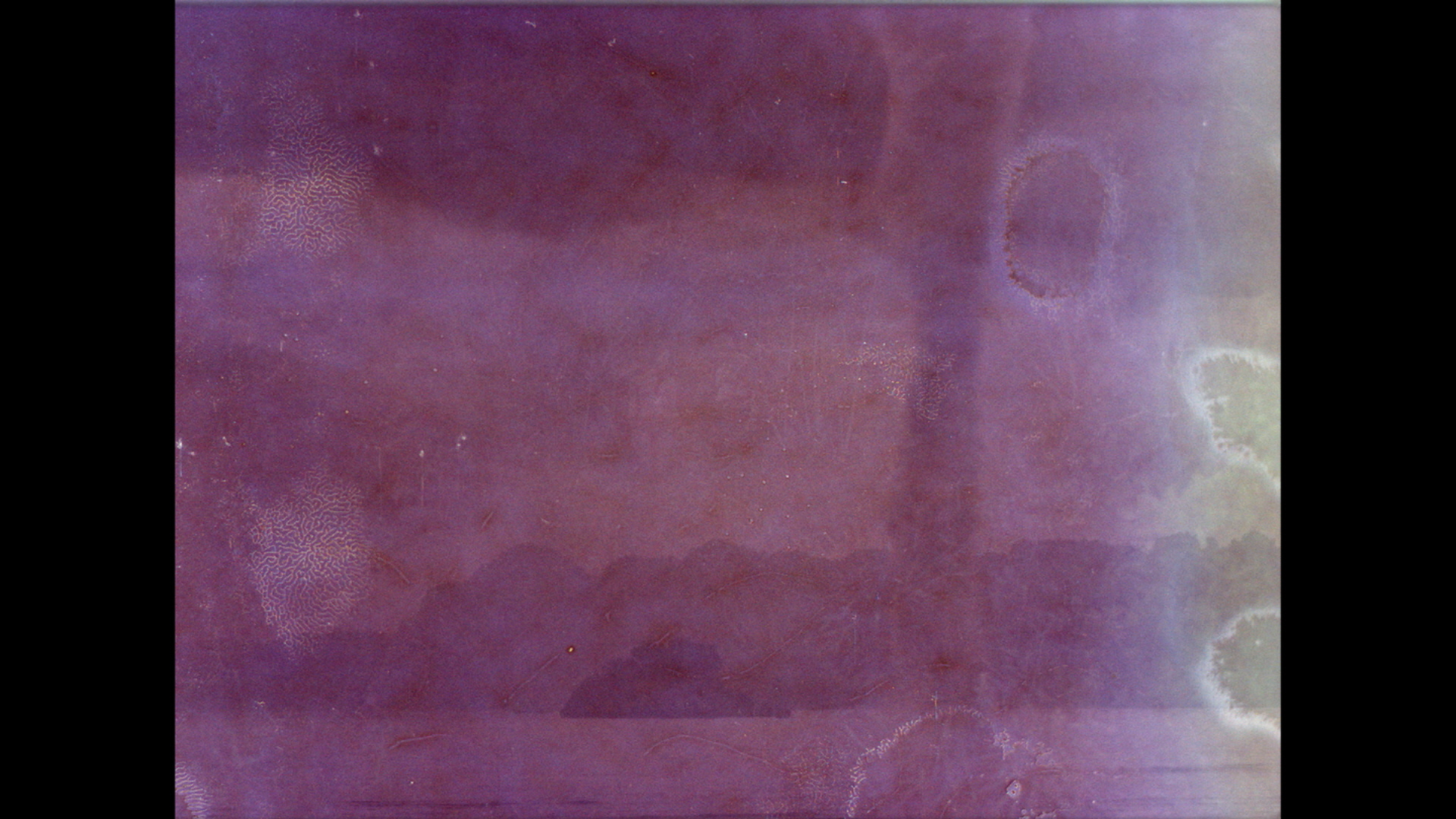 This film is a behind-the-scenes account of an unfinished classic by Celso Ad. Castillo using never-before-seen footage of the film shot at the time of the People Power Revolution of 1986, telling the story of the cast and crew including the ordeals of sexy actress, Liz Alindogan. We projected raw footage of The Diary Of Vietnam Rose for to help them remember, providing us tales of hunger, sex, and drugs in the island.