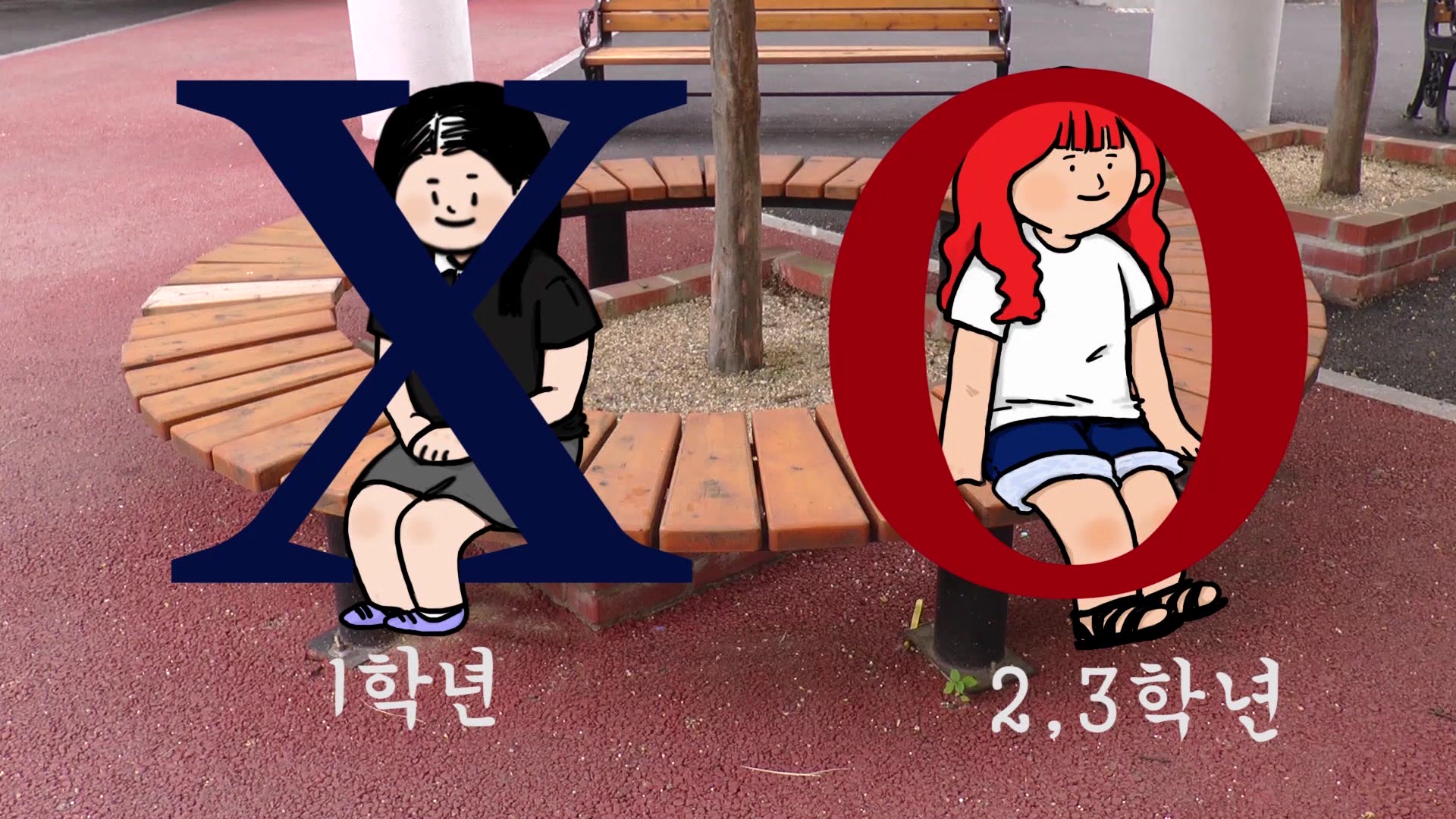 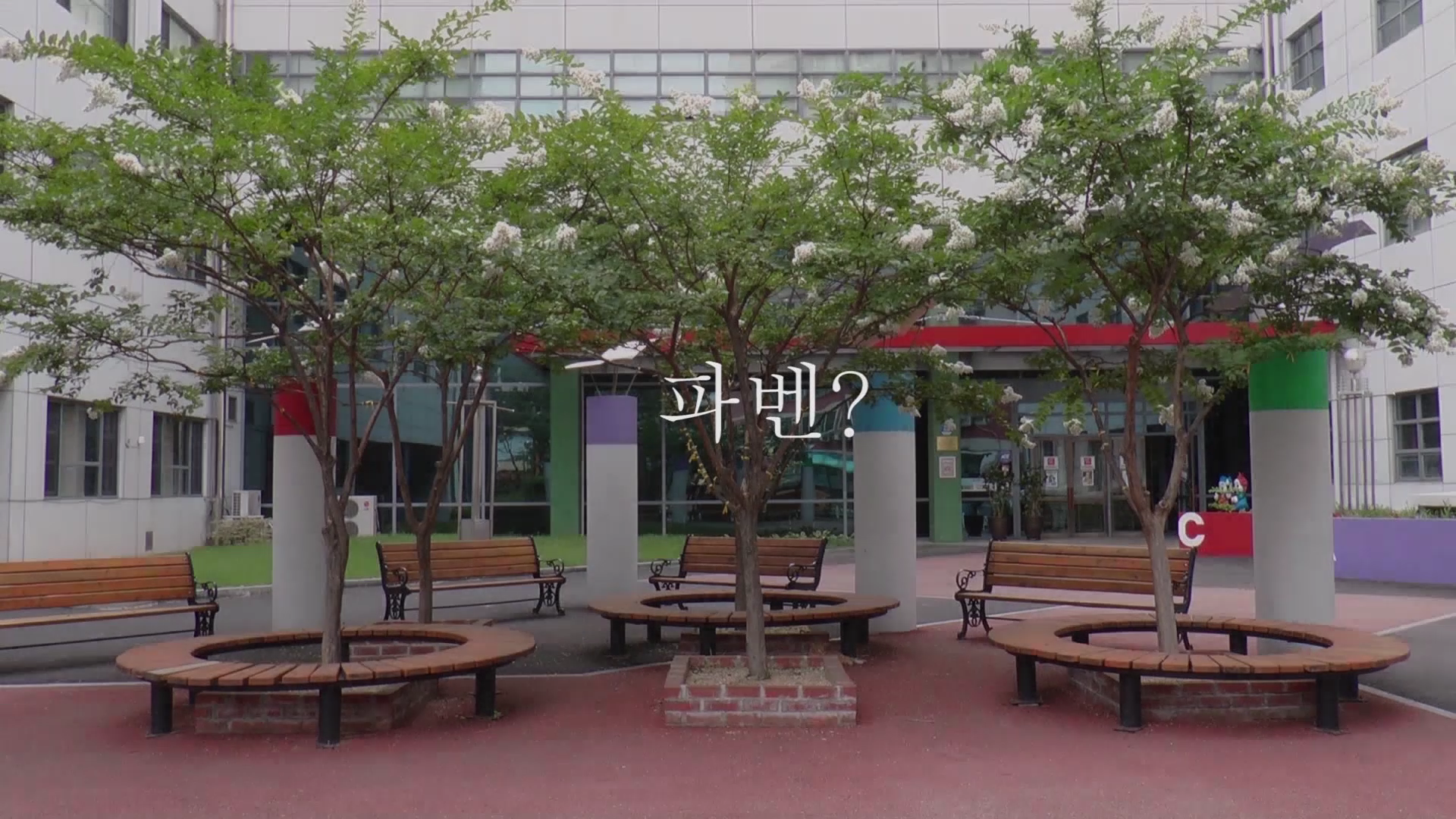 Everyone heard about this rule from their senior at the first night of dromitory.

But no one knows why it was started.

We wanted to know the reason.​

The documentary film History of PB searches for the origin of a tacit rule among high school students that first-year students are prohibited from using the 'Pineapple Bench (a.k.a. PB),' a sliced pineapple-shaped round bench in the school. Every year, second-year students announce this rule to freshmen at the school dormitory. To those freshmen who would like to cope well with their new school life, this rule is considered an important school tradition. After their first semester ends, however, a number of complaints about this rule come out. The producers of this film believe that the rule is unfair and unreasonable from the perspective of freshmen. They raise questions about when the rule was created, and why all freshmen students should abide by the rule even though their school has never forced to follow the rule. The producers consisting of first-year students do not simply accept the rule, which is deemed to have been followed out of courtesy to their seniors, as a school tradition. Instead, they decide to search for the origin of this unreasonable rule in order to resolve the unfairness themselves. In the face of the rule which is no less than cultural suppression, they show a surprisingly sharp point of view and find a clear and convincing resolution, which helps the audience relate to and enjoy the film throughout.

After all, the rule is found to have been created out of a trivial conversation and a simple idea of someone. This film reaches a conclusion that such a rule has been sustained in order to grant senior students authorities or to differentiate seniors and their freshman counterparts. Having identified the origin of PB, the directors go one step further to find a way to eliminate unfair rules in their school, which would only aggravate cultural suppression against junior students. Their behaviors bring out the opportunity of change. The film History of PB is all about the resolution of cultural suppression which may be rampant in our society, rather than an endeavor to correct an unfair school rule. This is a quite enjoyable documentary, given that it uses school, a miniature society, to satirize our society in which specific classes of people try to create a power structure reproduce their authorities. [Kyung Hee-ryeung]