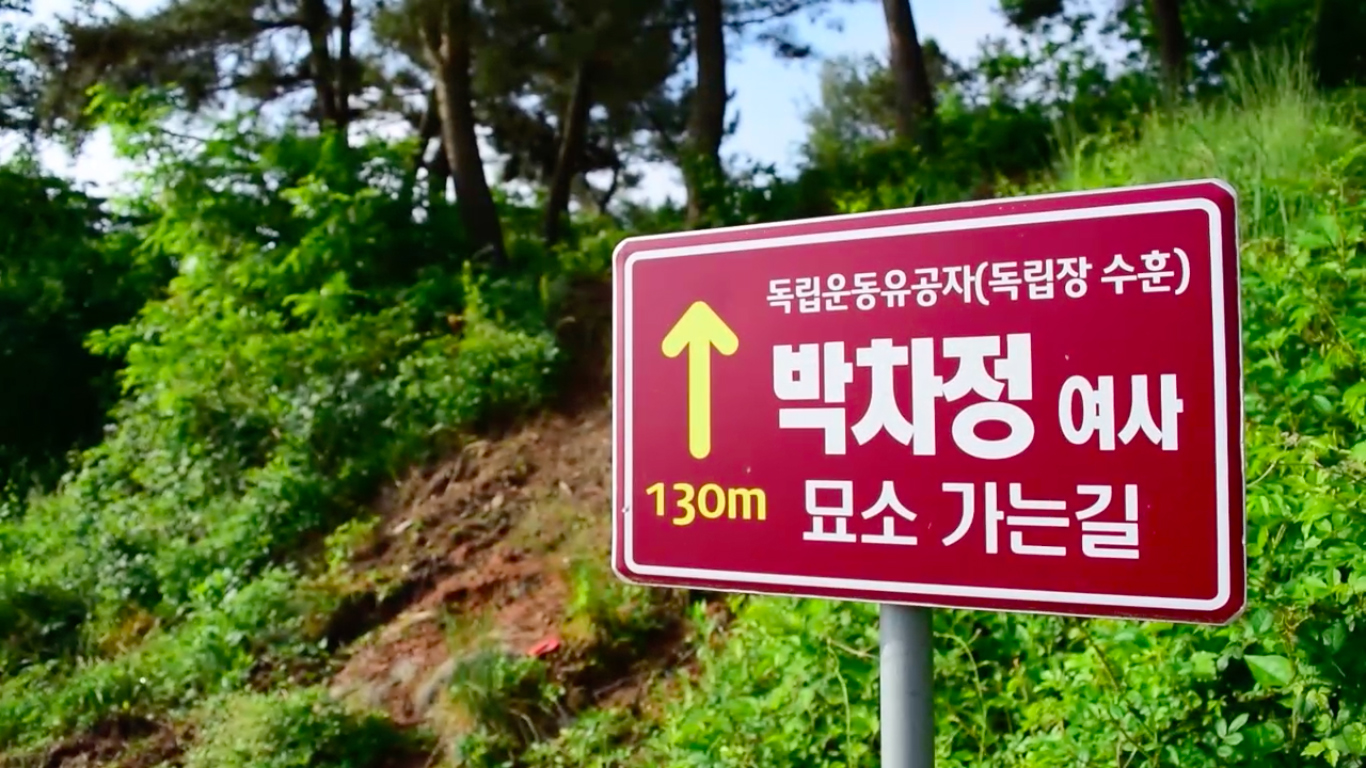 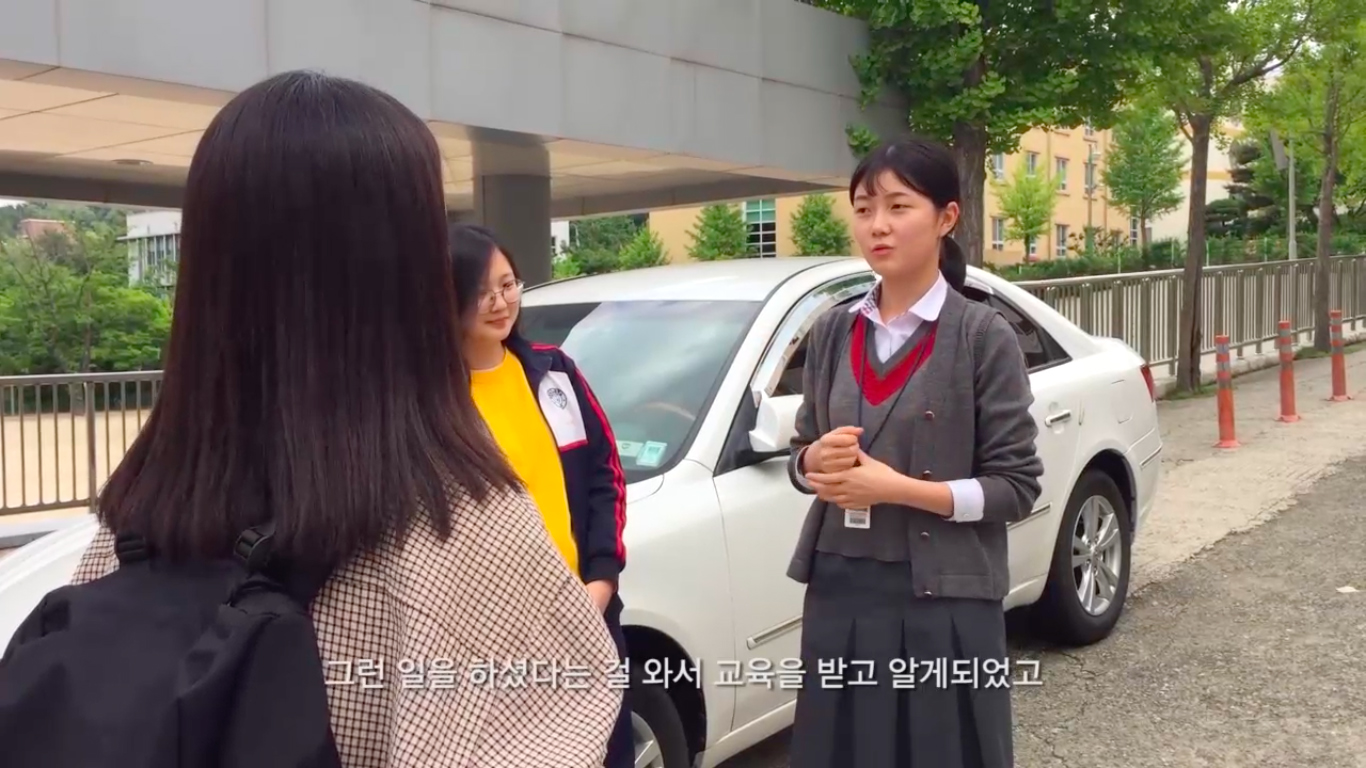 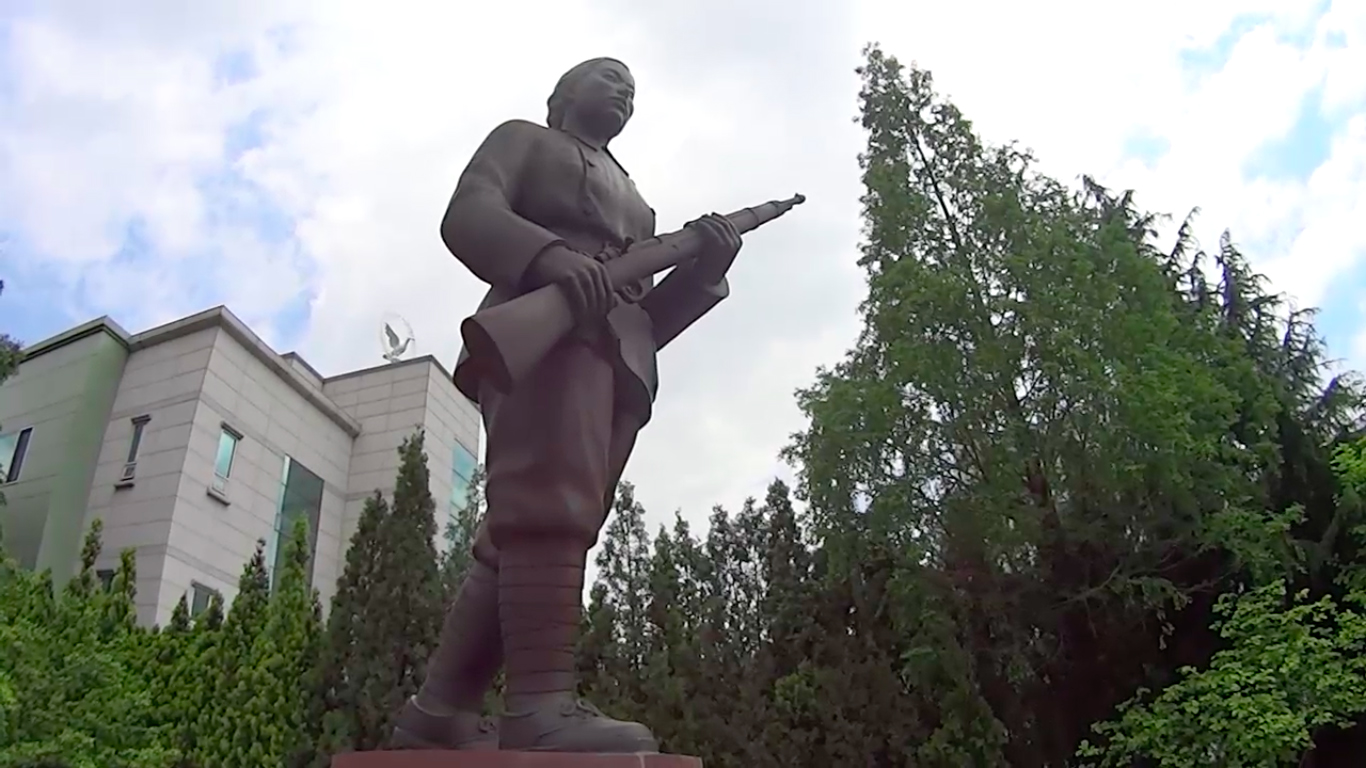 “I” read a biography of Independence activist, Kim Won-bong and travel to his hometown, Miryang. During the trip, “I” come to have curiosity about his wife Park Cha-jeong. Park Cha-jeong was born to the family of activists and committed her life to Korean independence movement. She was shot and wounded in a war in 1939 and passed away after being ill in bed for five years. “I” visit Busan where Park has grown up in order to find why “I” didn’t know about her so far and how her life was like.