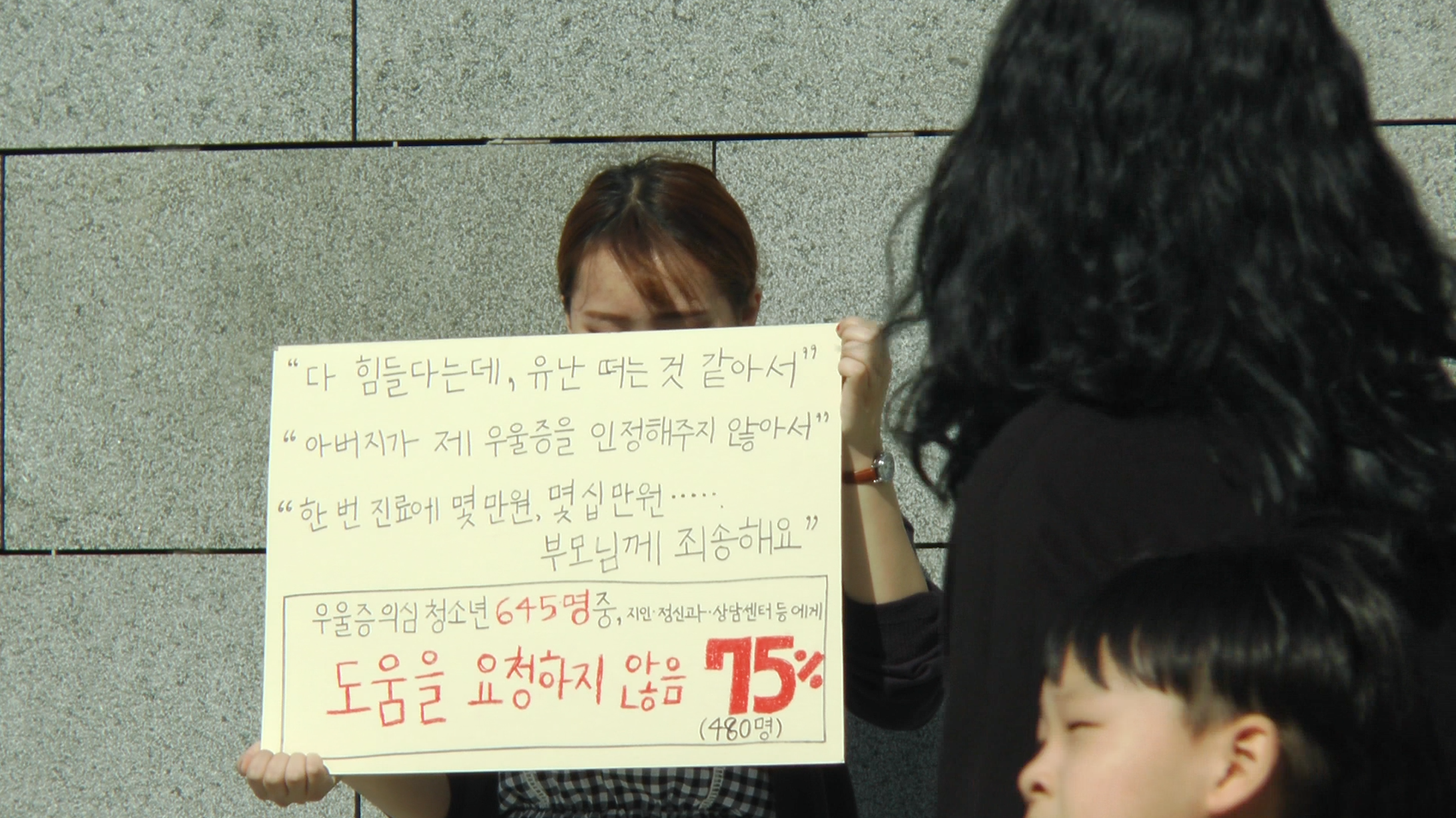 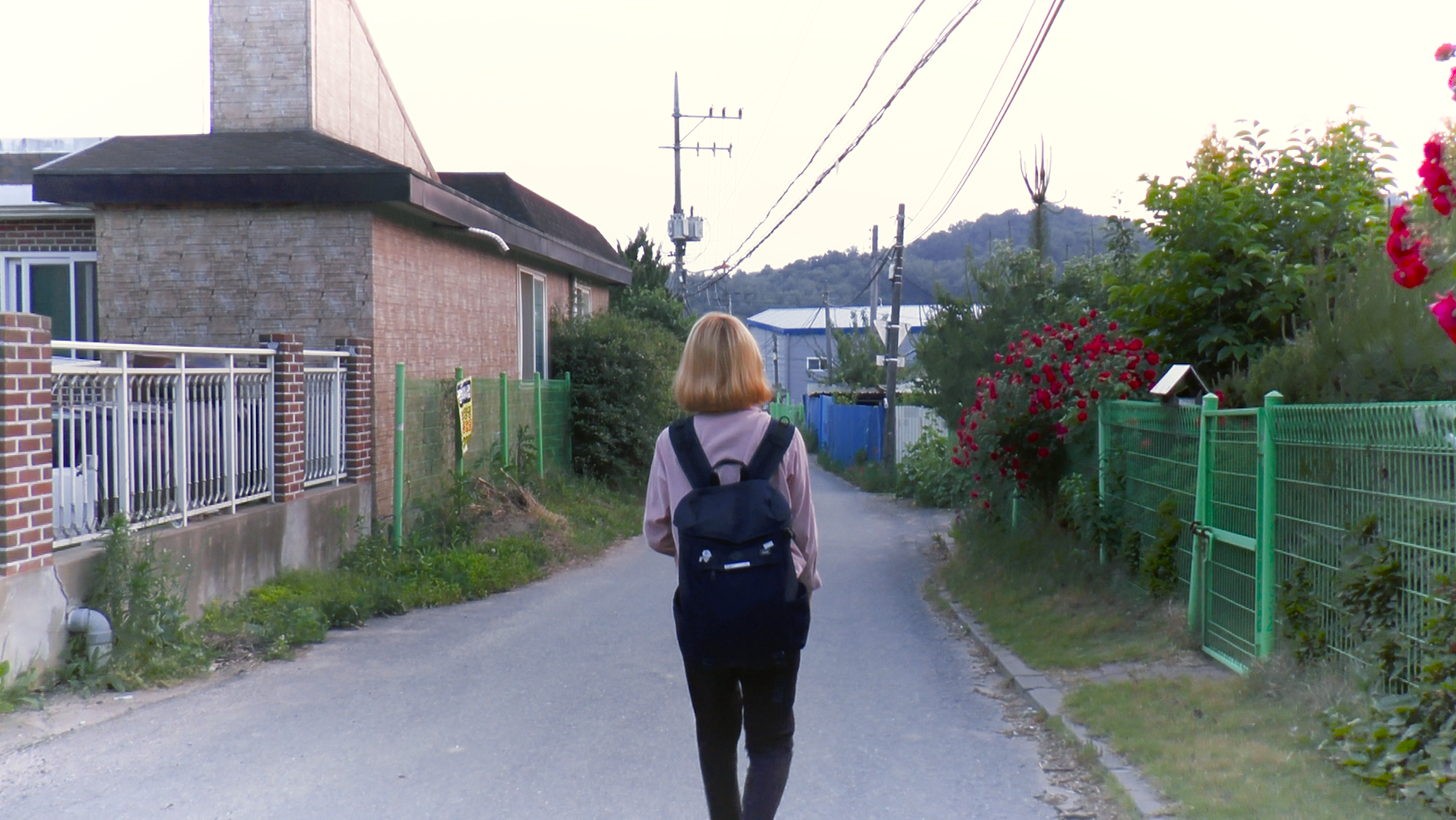 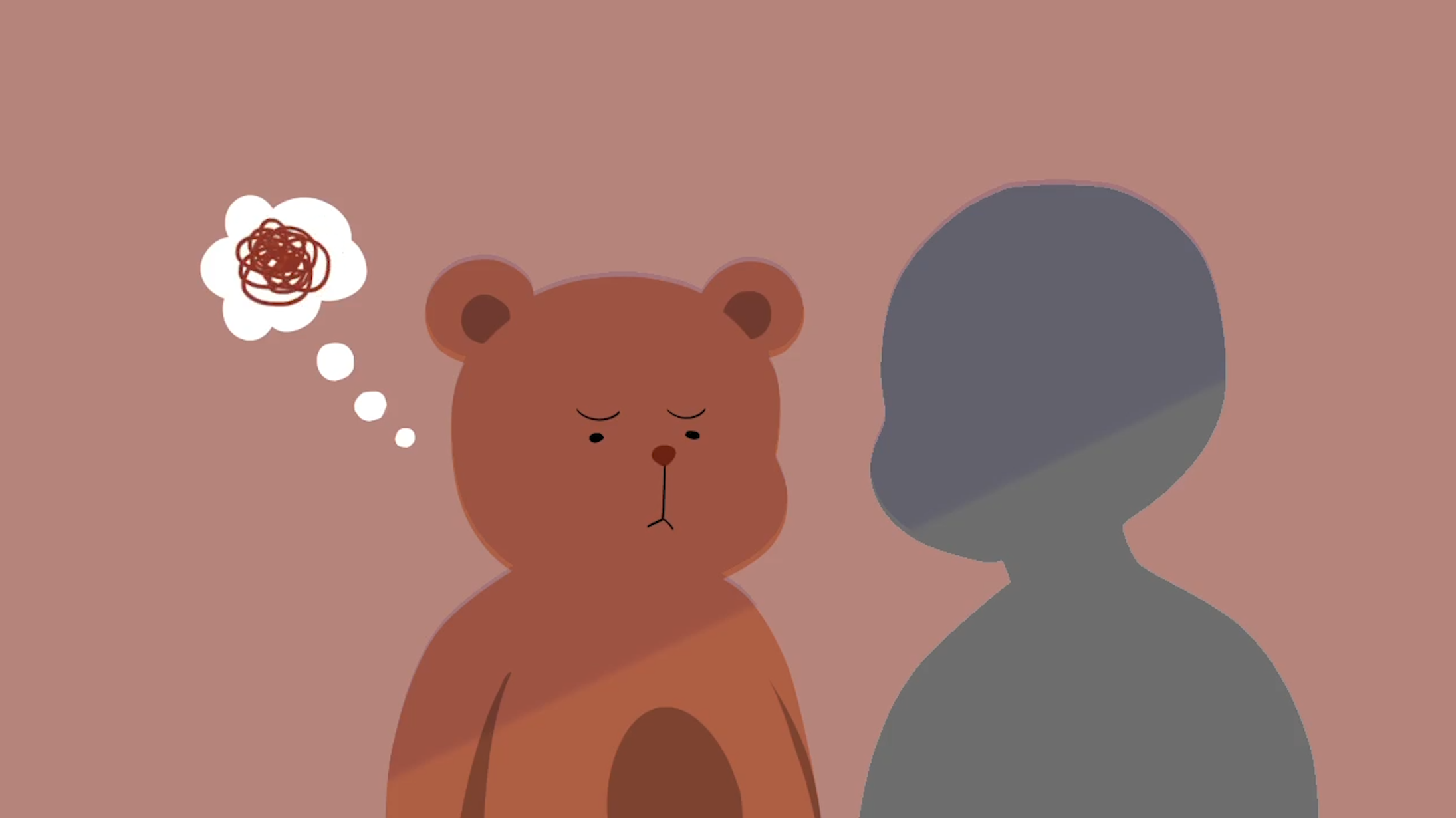 My Low Body, My High Heart

Despite the improving awareness of mental disorders, the situation is still locking.

Especially, teenagers are in a limited environment in terms of treatment compared to adults. Therefore, teenagers

are not easy to find solution.

We decide to look at youth depression.​

The documentary film <My Low Body, My High Heart> highlights juvenile depression, one of the leading causes of adolescent suicide which has recently been a social problem. The biggest strength of this film lies in the fact that it simply and meaningfully raises awareness of the issue of juvenile mental disorders from the perspective of teenagers. This film demonstrates that its producers have long pondered over social awareness of juvenile mental disorders, real-life experiences of the suffering youths, poor access to mental health care, and solutions thereof.

In particular, it was very convincing that this film highlighted the poor access to treatment of juvenile depression. The film pointed out a number of factors that hamper treatment of juvenile depression: rampant misunderstanding of depression and negative social perception of mental disorders; limited access to treatment of or counseling for mental disorders compared to adults having same disorders; the age restriction on making their own decision over the care they receive without consent of their parents; and the lack of a counseling system readily available for teenagers.

As producers of social issue documentaries, the co-directors of this film are fully aware of the fact that it can happen to anyone of us. Also, as would-be video producers, they agonize over how to visualize minorities and prejudice in their films and reflect on themselves, which gives more credit to their commitment to resolving the issue of juvenile depression. The last narration of this film is quite impressive. [Kyung Hee-ryeung]​