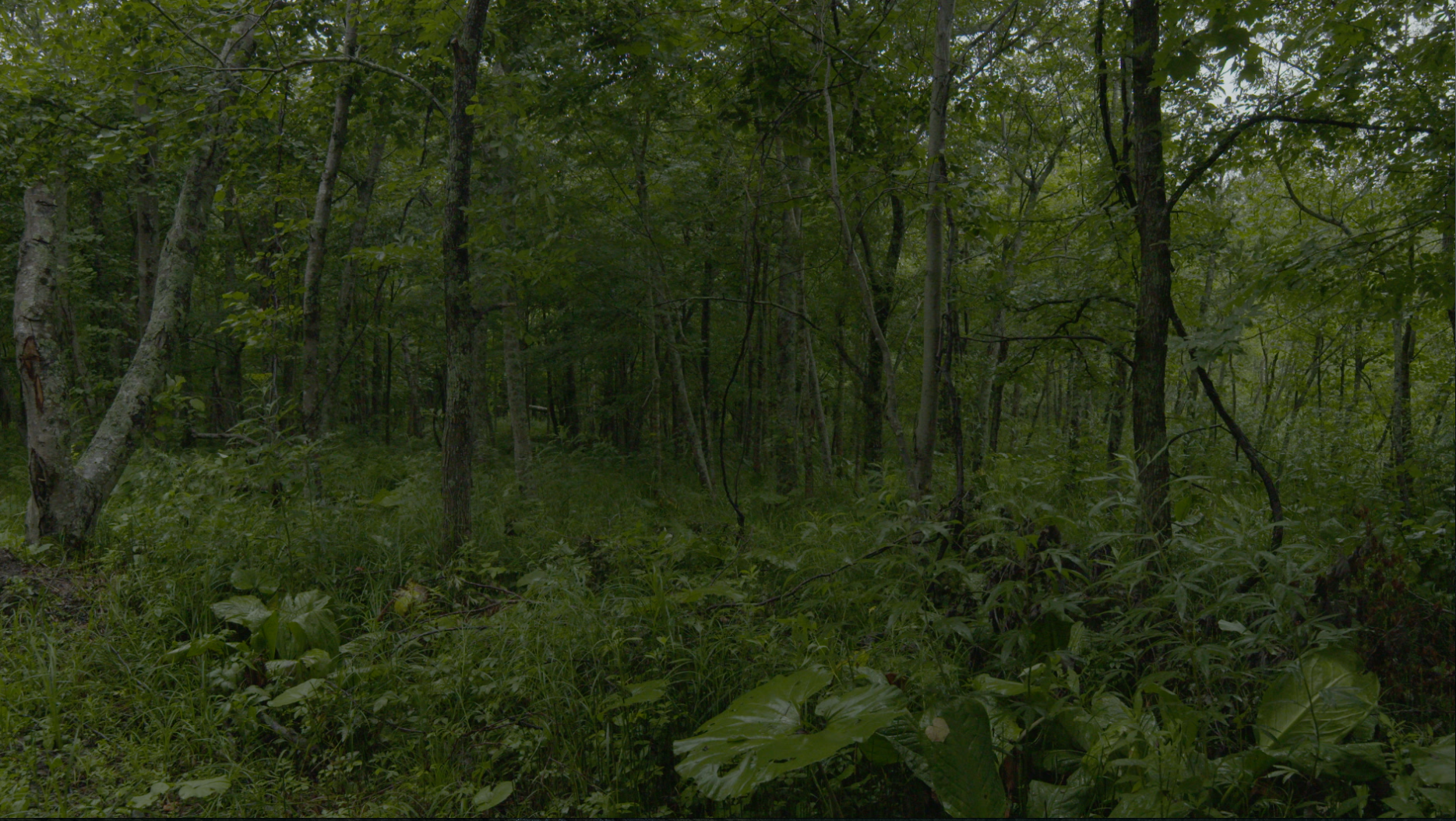 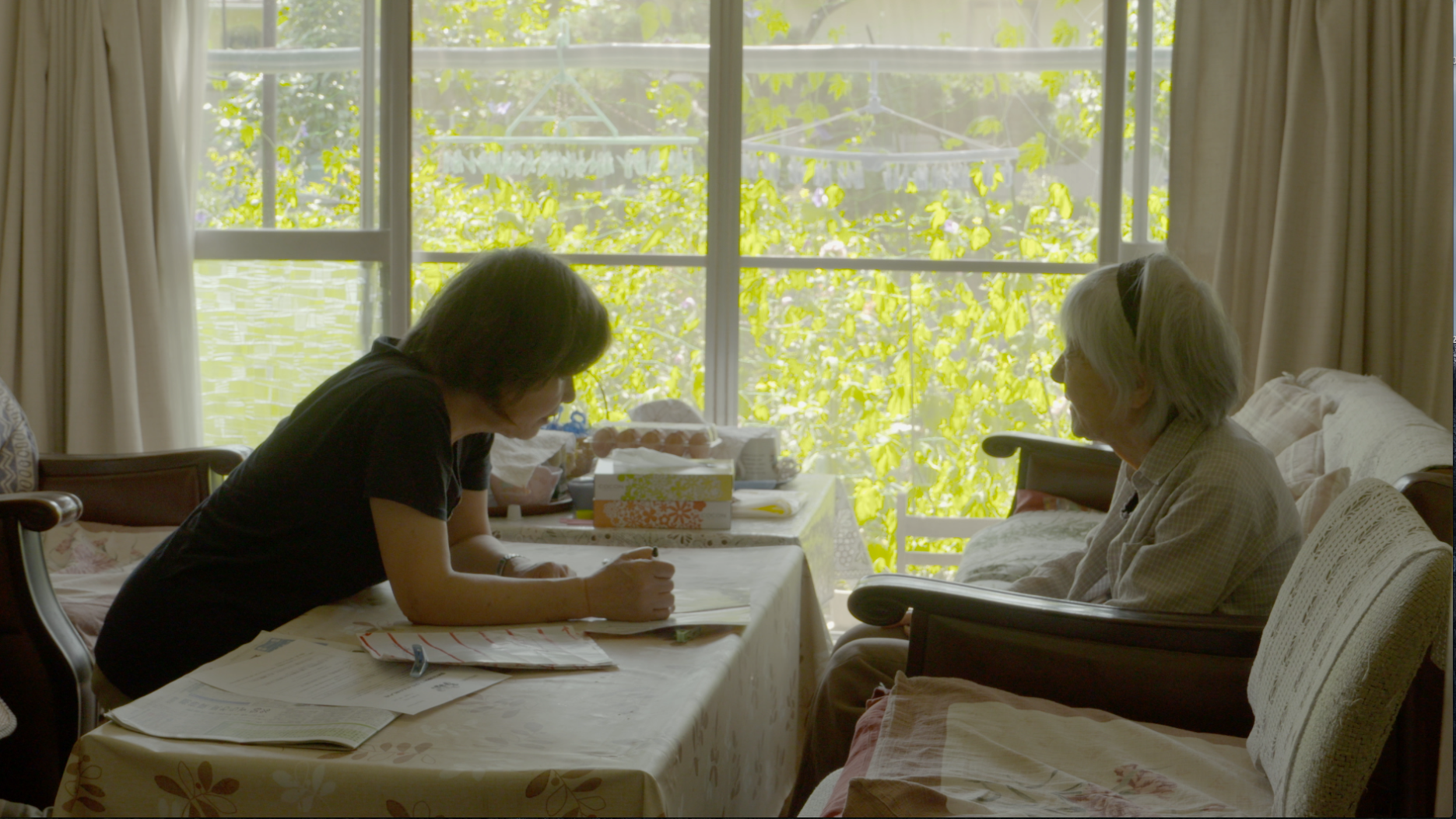 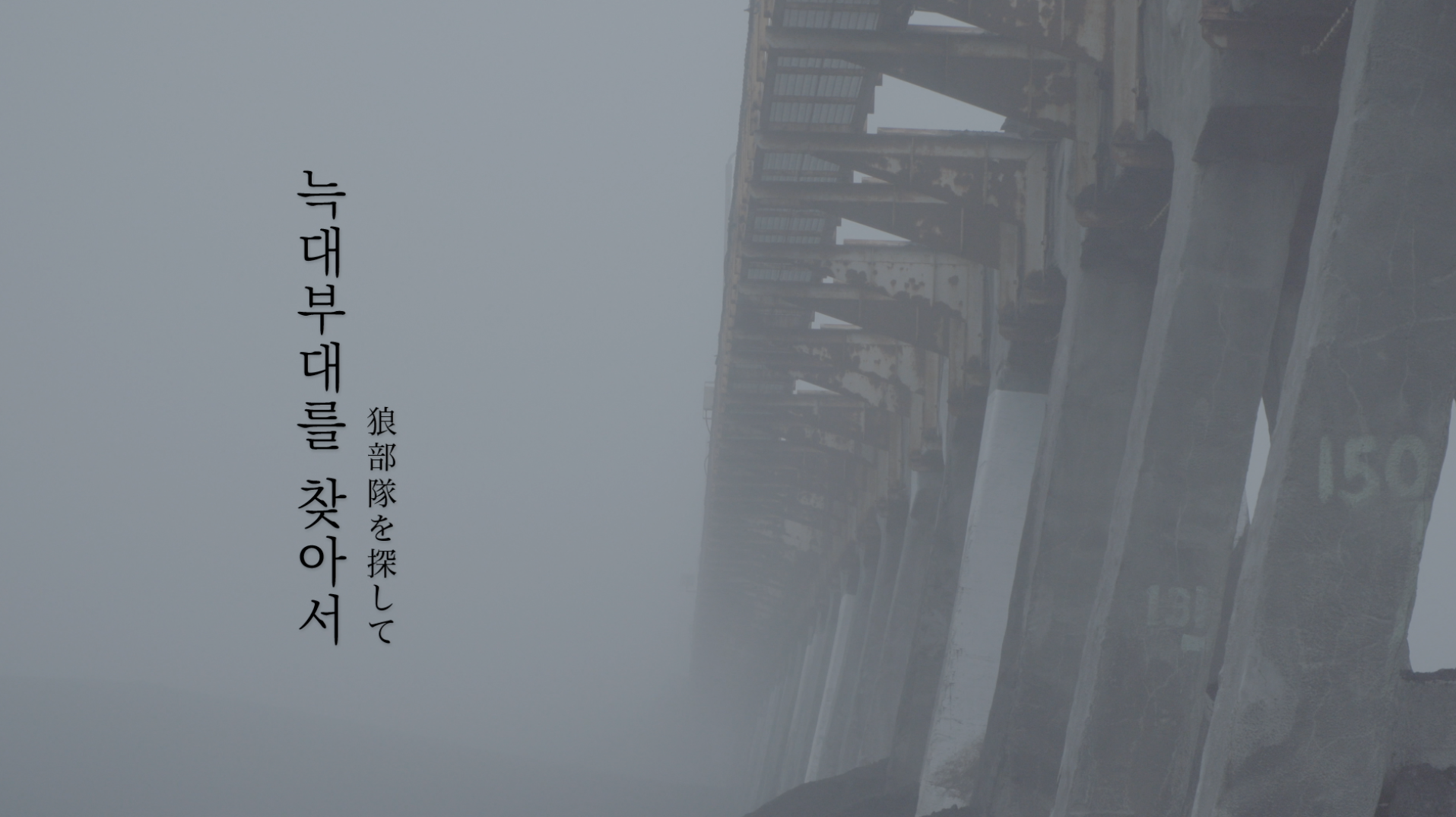 Bombs exploded at the Mitsubishi Heavy Industry Corporate Building in Tokyo on August 30, 1974. This explosion resulted in hundreds of casualties including eight deaths. A month later, a statement entitled 'WOLF LETTER #1' by the East Asia Anti-Japan Armed Front (EAAJAF). The WOLF LETTER demanded that Mitsubishi Heavy industries immediately stop its economic invasion. With ‘Wolf’ in the lead, armed units titled ‘Fangs of the Earth’ and ‘Scorpion’ started to support the EAAJAF.

The camera portrays the head office of Tokyo, Japan’s Mitsubishi Heavy Industries. The film revives the roar of 40 years ago to this cold-blooded space of indifference. This was a place where wolves of anti-Japanese armed forces threw a bomb, demanding the introspection of war criminal in corporations. The director tracks down the trails of the scattered wolves who now became death-row convicts, all-lifers in prison, and wanted criminals. It is hard to imagine the violent struggles from the now old and sick members, just like the space which erased its past. Space and the concealed inner minds of people may be the themes penetrating this film. In her film <NoGaDa> (2005), the director recalled the death and pain of day laborers whenever she looked at the numerous apartments in South Korea, by filming her father, a day laborer. This somewhat disparate scene is amplified by the doctrine of the wolf troop. The wolves declared that the day laborers are the only ones actually fighting back in their homeland. Though the film does not highlight this aspect, intersections about the state of Korea and Japan like these provide the motivation to connect individual struggles and situations. When a wolf troop member saids they are leading an anti-nuclear movement which is not much different from the anti-Japanese movement, we realize that struggles are never perfectly removed like the sleek exterior of a building, but engraved like wrinkles in a human body. That is why this film seems to be a retrospective documentary without any retrospection. [Kim So-hee]