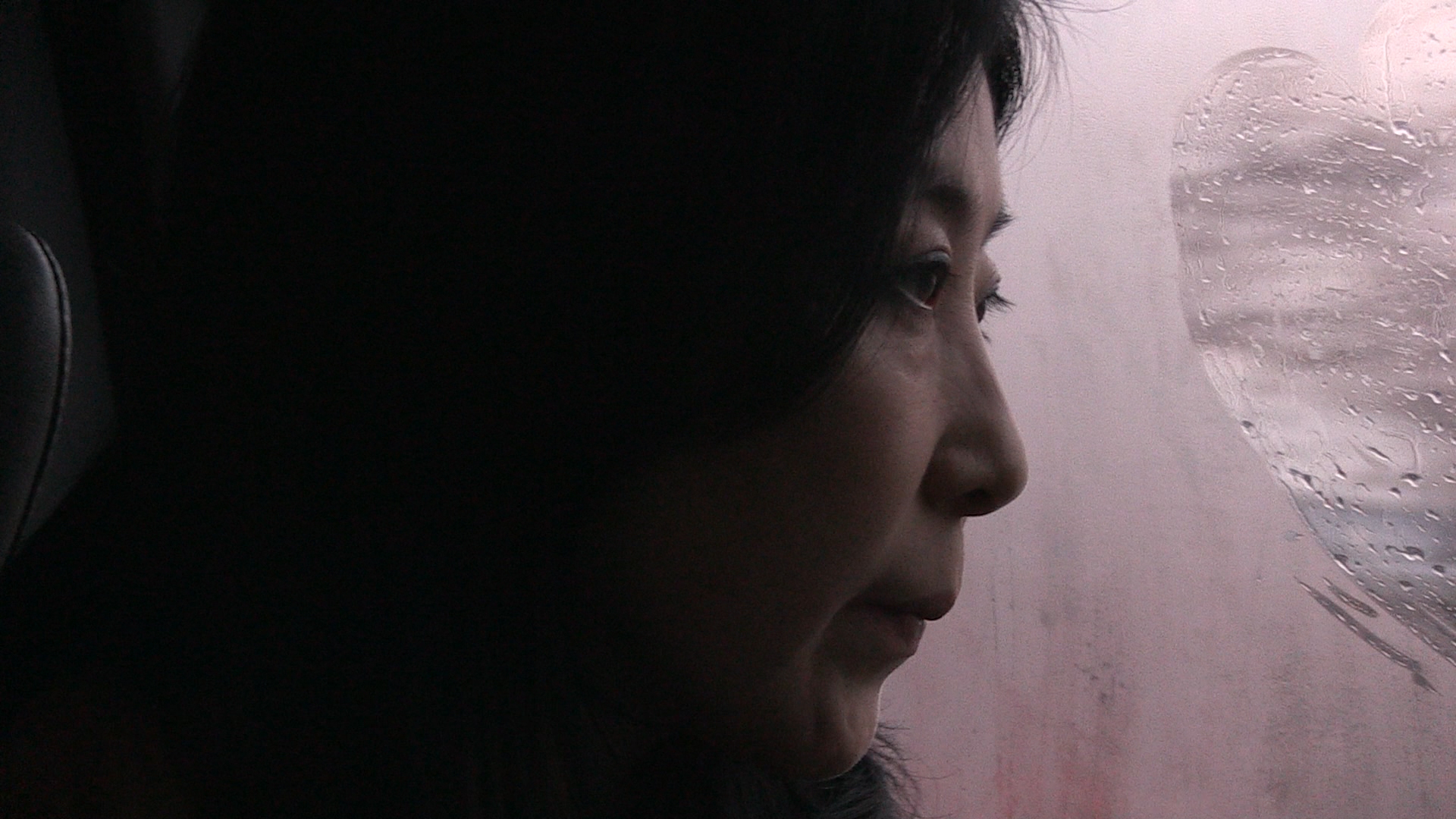 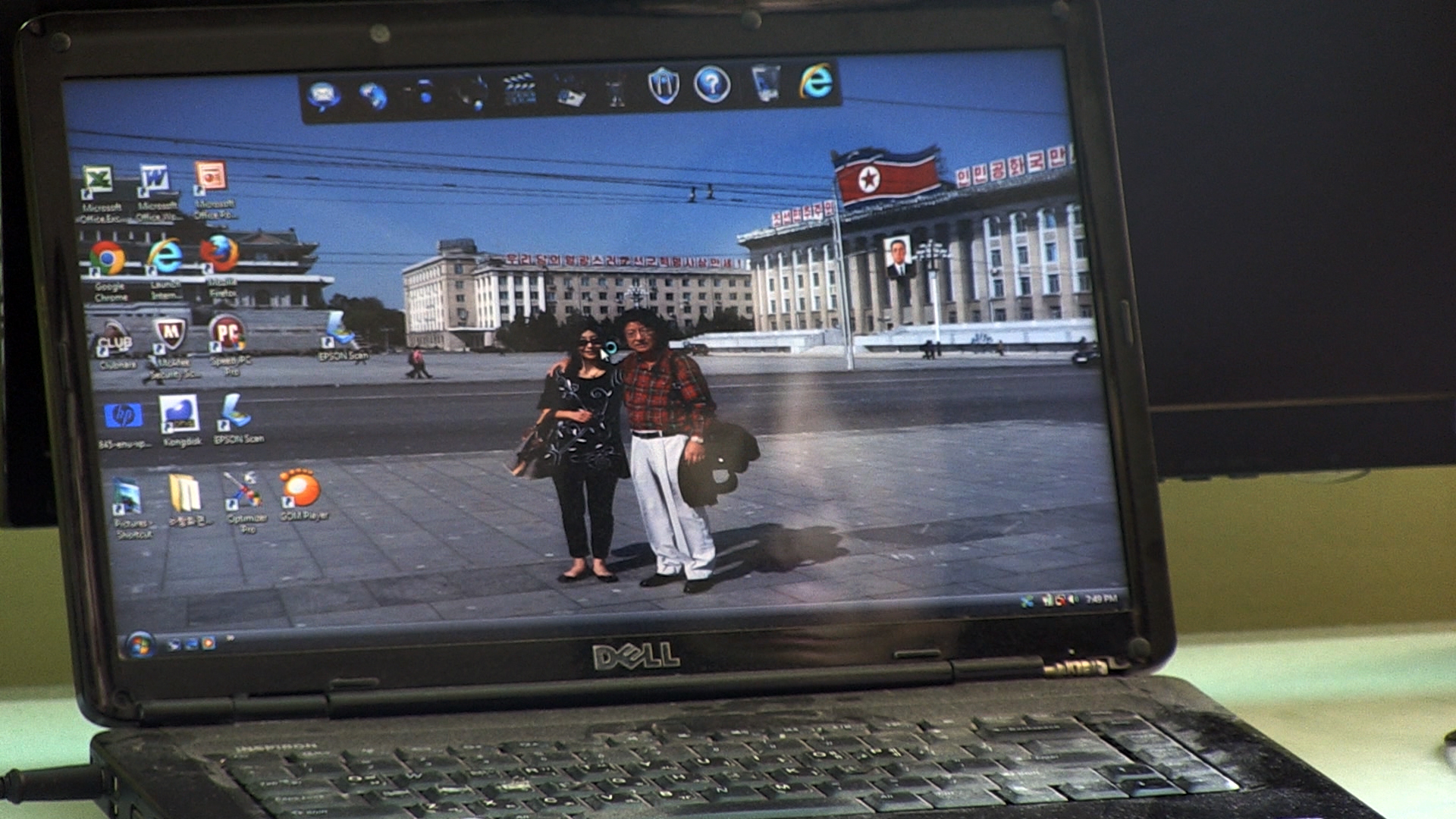 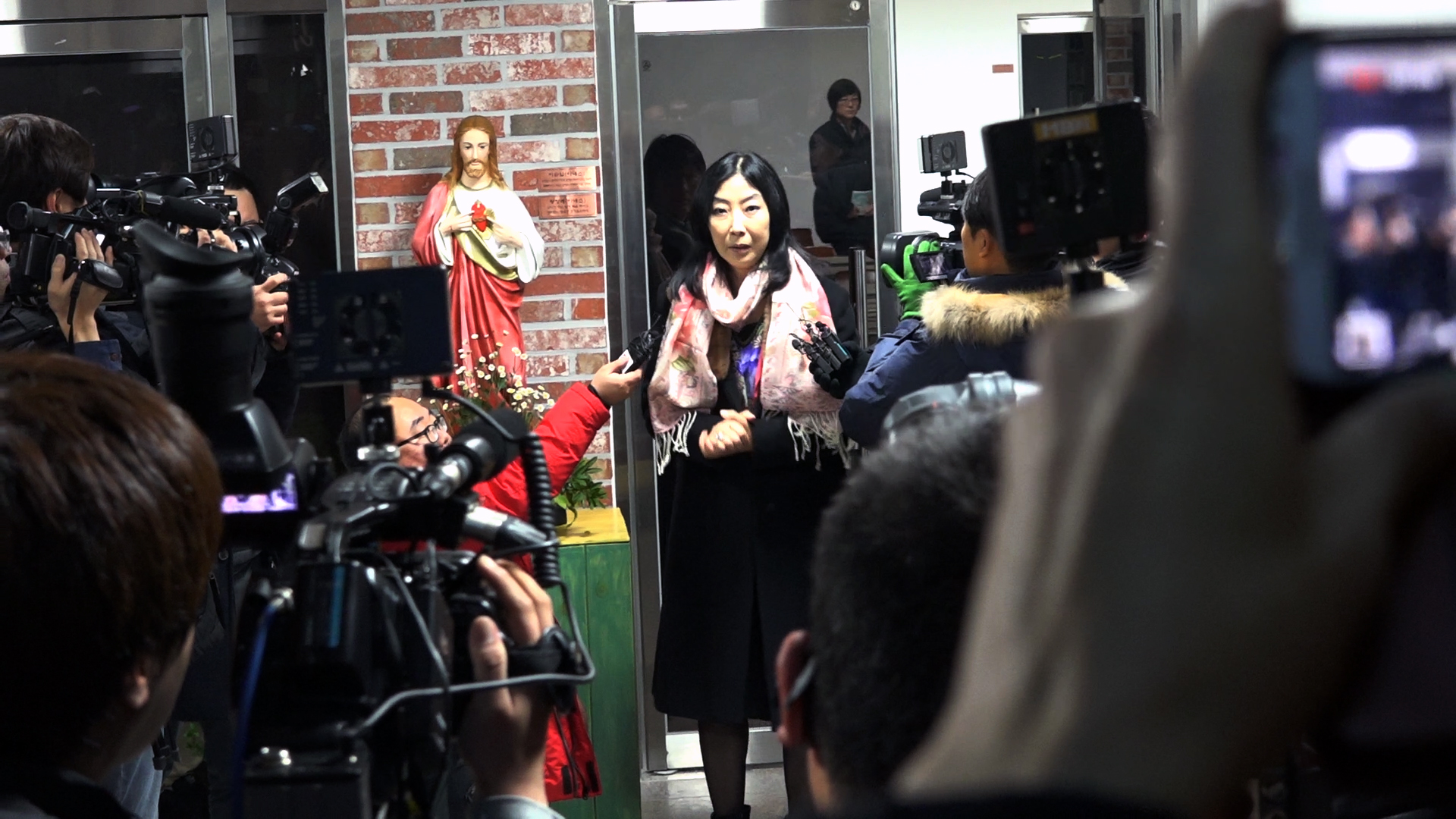 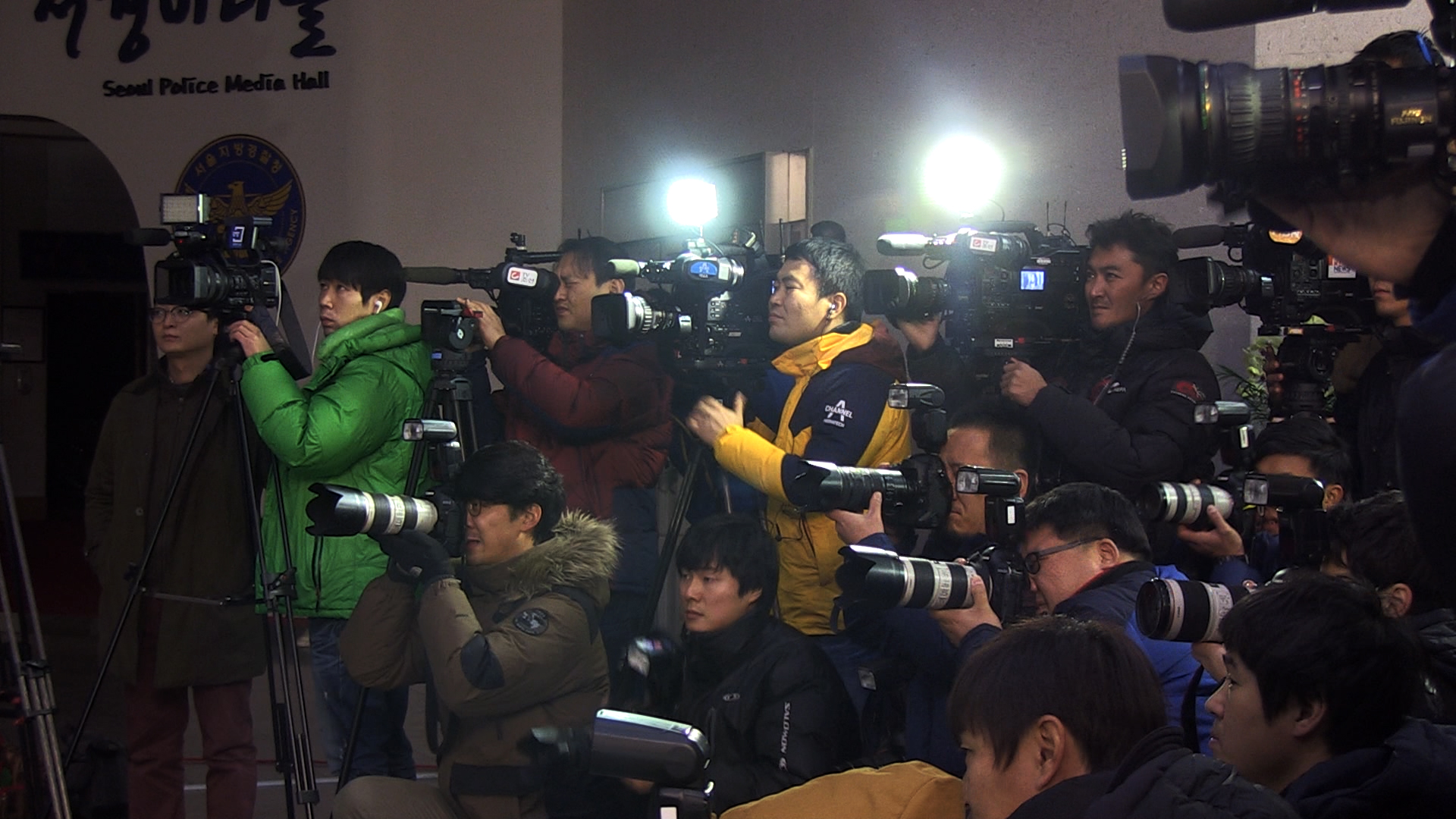 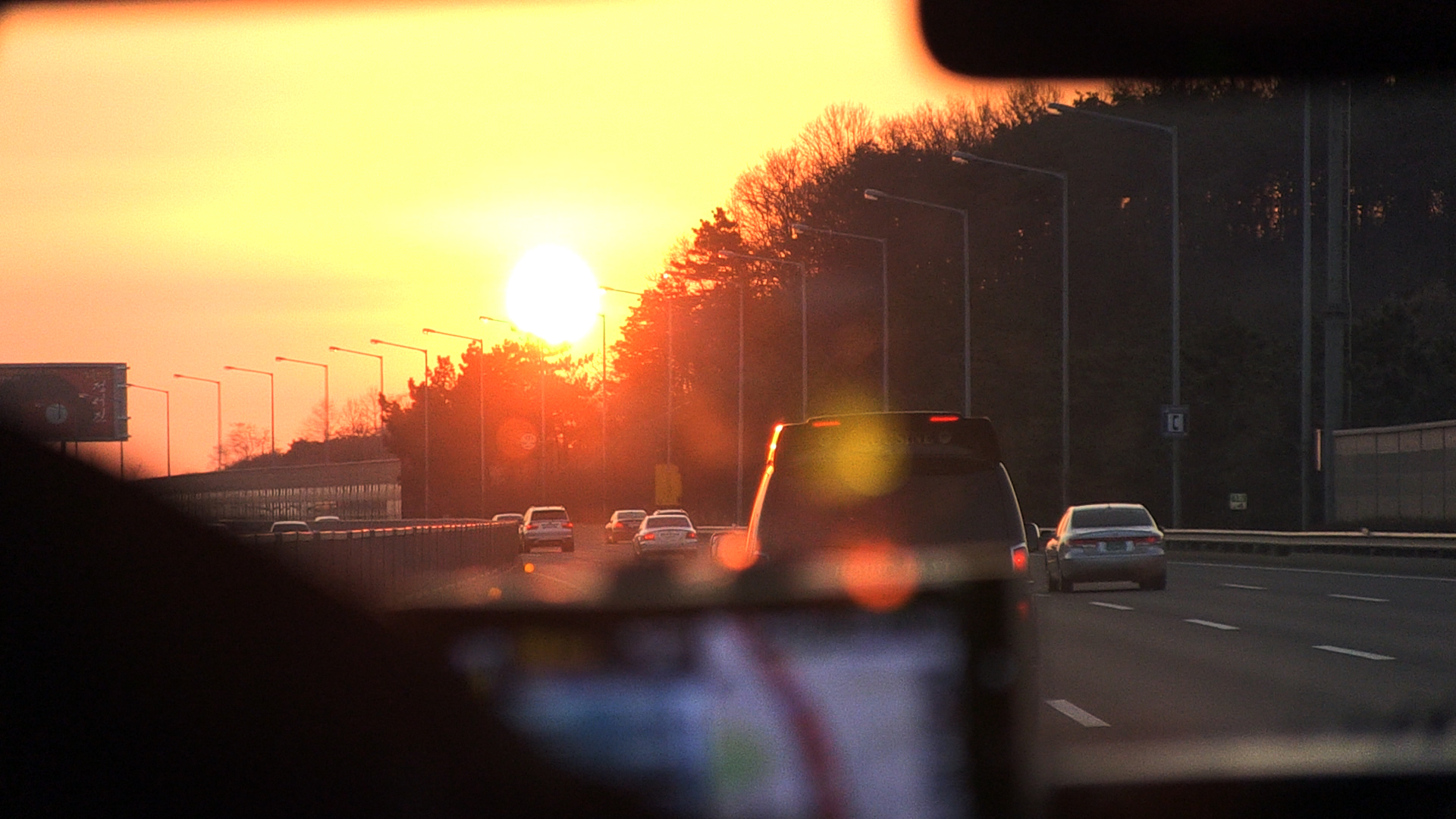 Eunmi, a woman who underwent intense anticommunist education up as she grew up in South Korea, lives a normal life in America. However, after going on a trip to North Korea with her husband, her life begins to change. During a open forum event in South Korea taht she was invited to speak at, she suffers the unimaginable and the more she tries to escape from the situation, the worse and worse ot gets.

How did a common American citizen turn into a follower of North Korea after visiting North Korea? Eun-mi Shin, an American citizen who visited North Korea time to time with her husband, is condemned as a follower of North Korea when she shares her experience of the visit there. Then, the 'unification' book concert she was invited to is suddenly branded as a 'pro-North Korea' concert. Once her family turns their back on her, Shin decides to fight against the false charges. <To Kill Alice> is not about Shin’s story of North Korea, but the image of us from Shin’s perspective. According to the film, we bear a certain exclusivity which does not allow even the most insignificant advocacy towards North Korea. The truth is soon disclosed: this outcome derived from the collaboration of cable TV programs and conservative groups. The center space of the film is the cramped inside of a van, crisscrossing the whole country for a talk show about books. The film itself takes on the nature of a road movie, as it participates in the journey of the van. This van full of worries of the talk show seems to implicate the South Korean society, a place as closed as the North Korean tourist bus which never breaks away from the predetermined courses. One day, Shin repeatedly draws heart shapes on the damp windows of the van. This scene shows what kind of person she is without a single word. But then the film shows the face and the interview of the criminal who bombed the talk show. The ordinary and youthful face of the criminal without a trace of regret is frightening as much as 'a movie.' Is that face asking for the sympathy of the spectators? Or is it a warning? This is the task the film leaves to the spectators. [Kim So-hee]