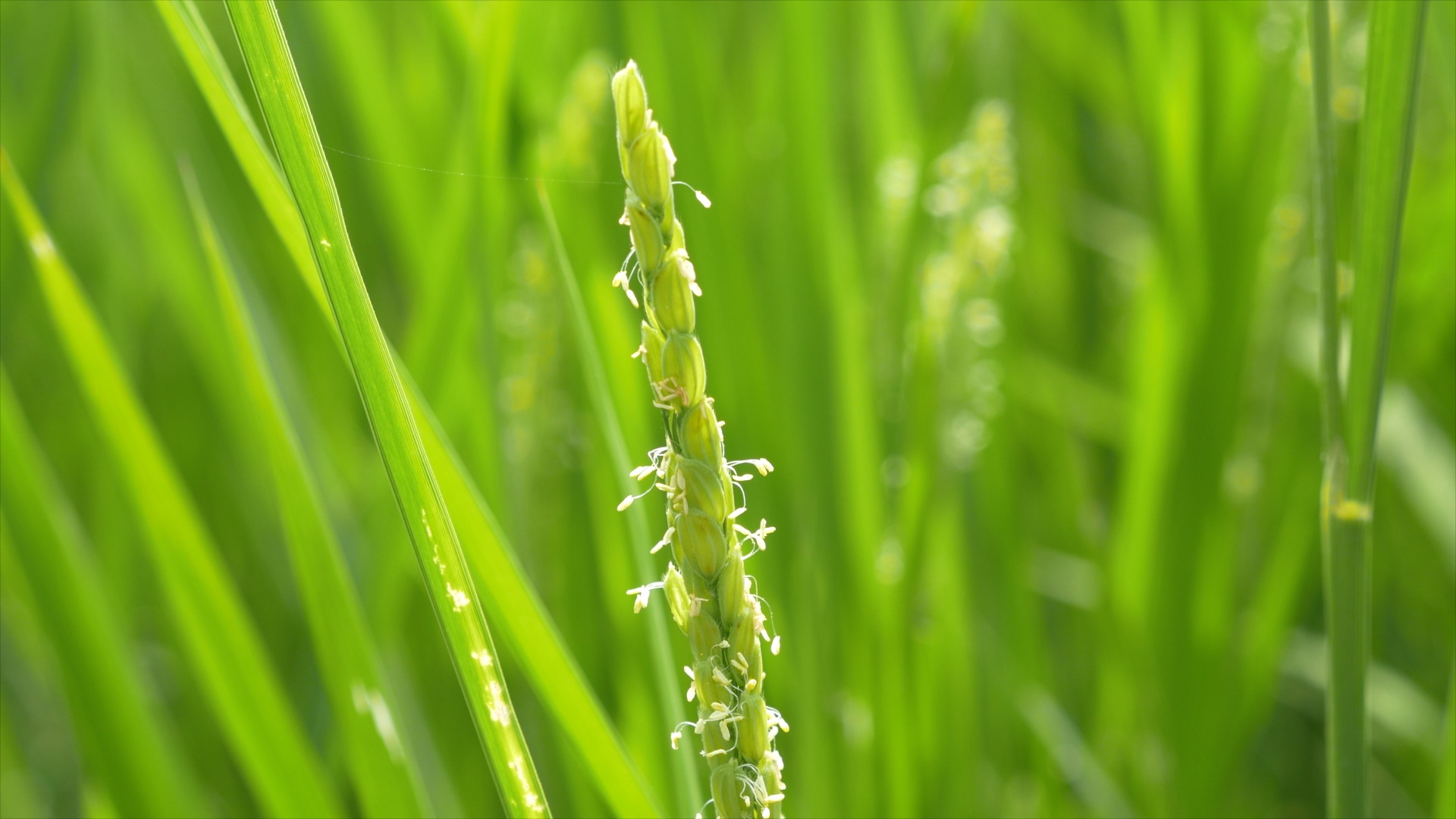 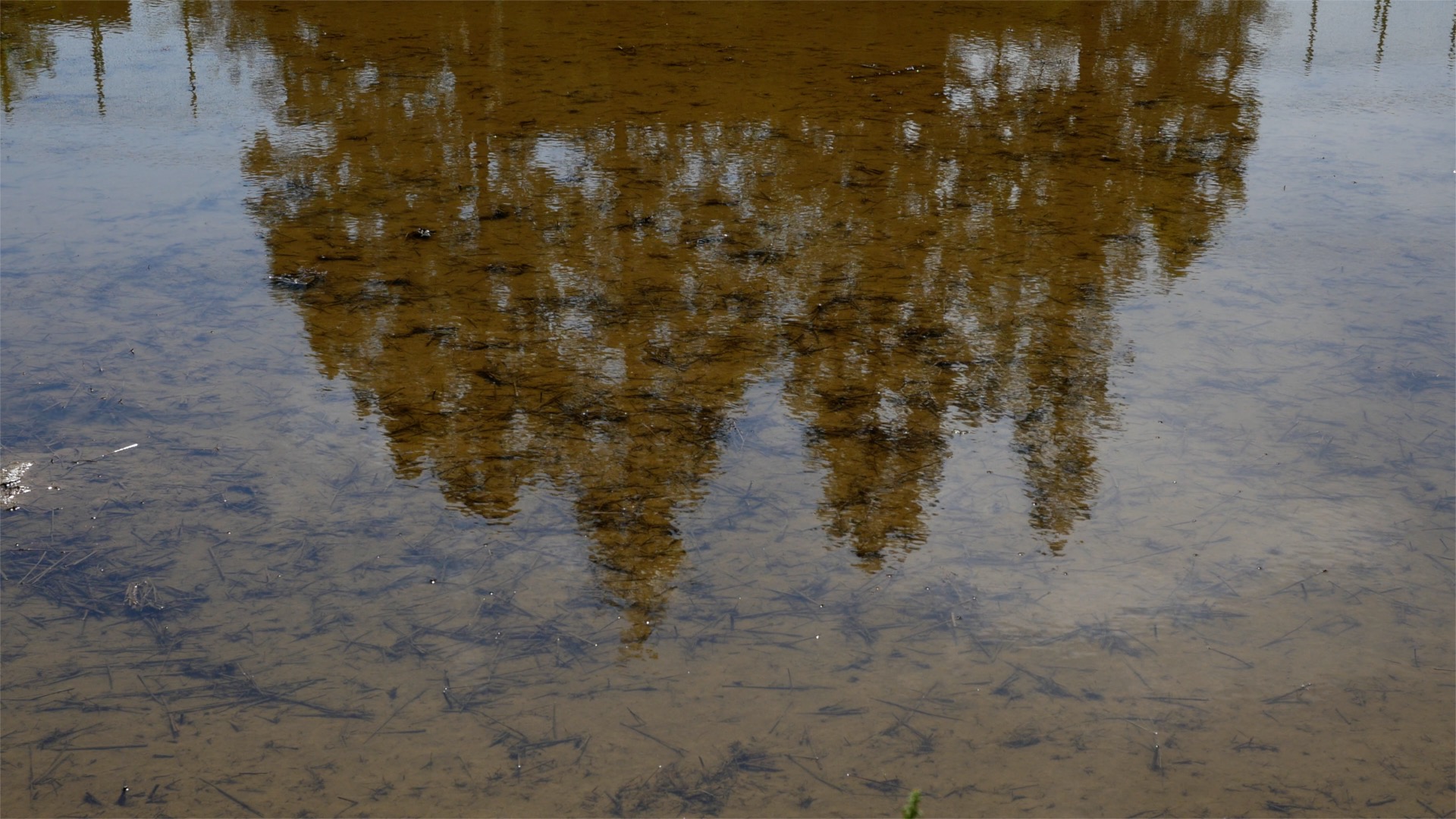 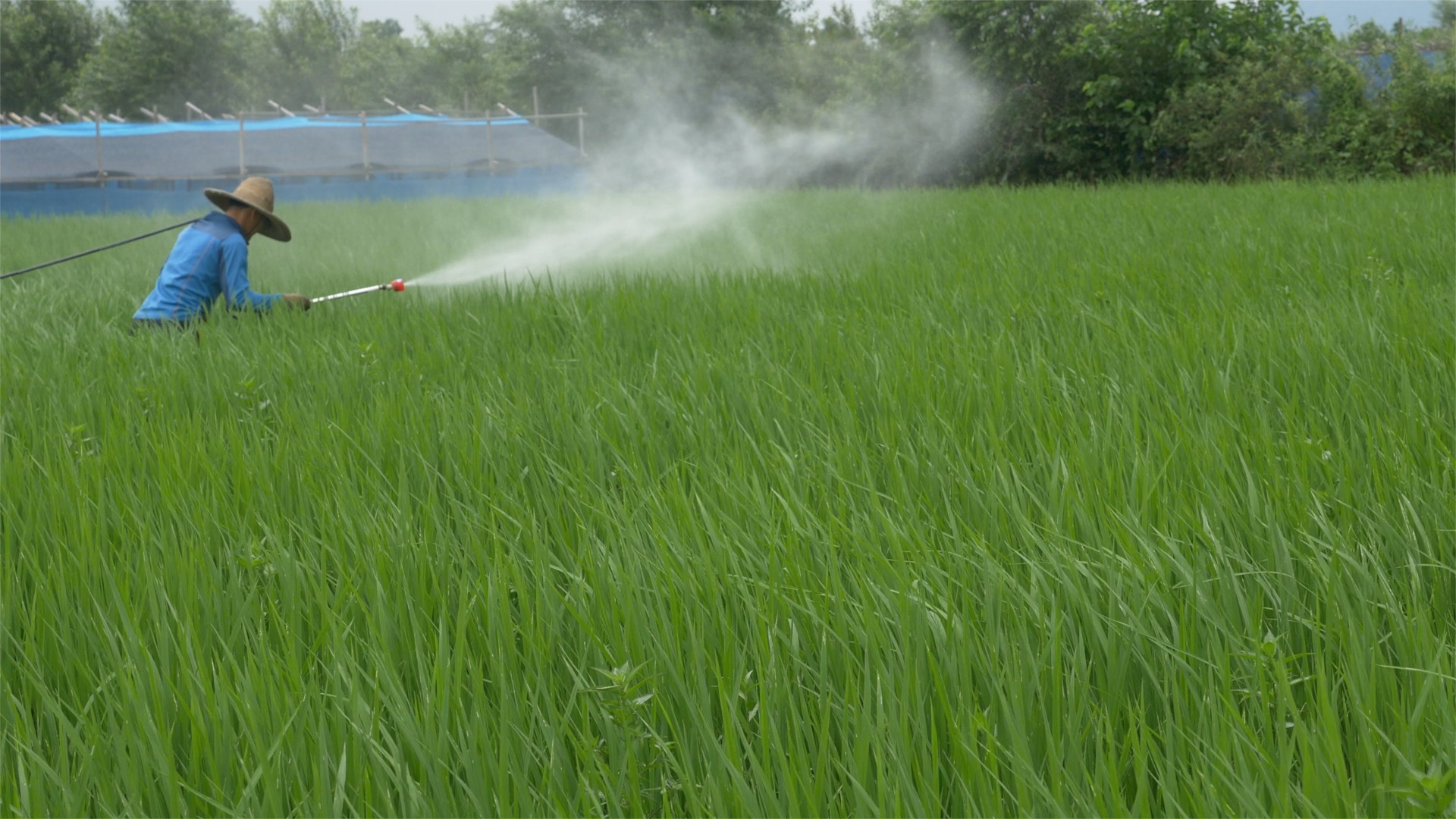 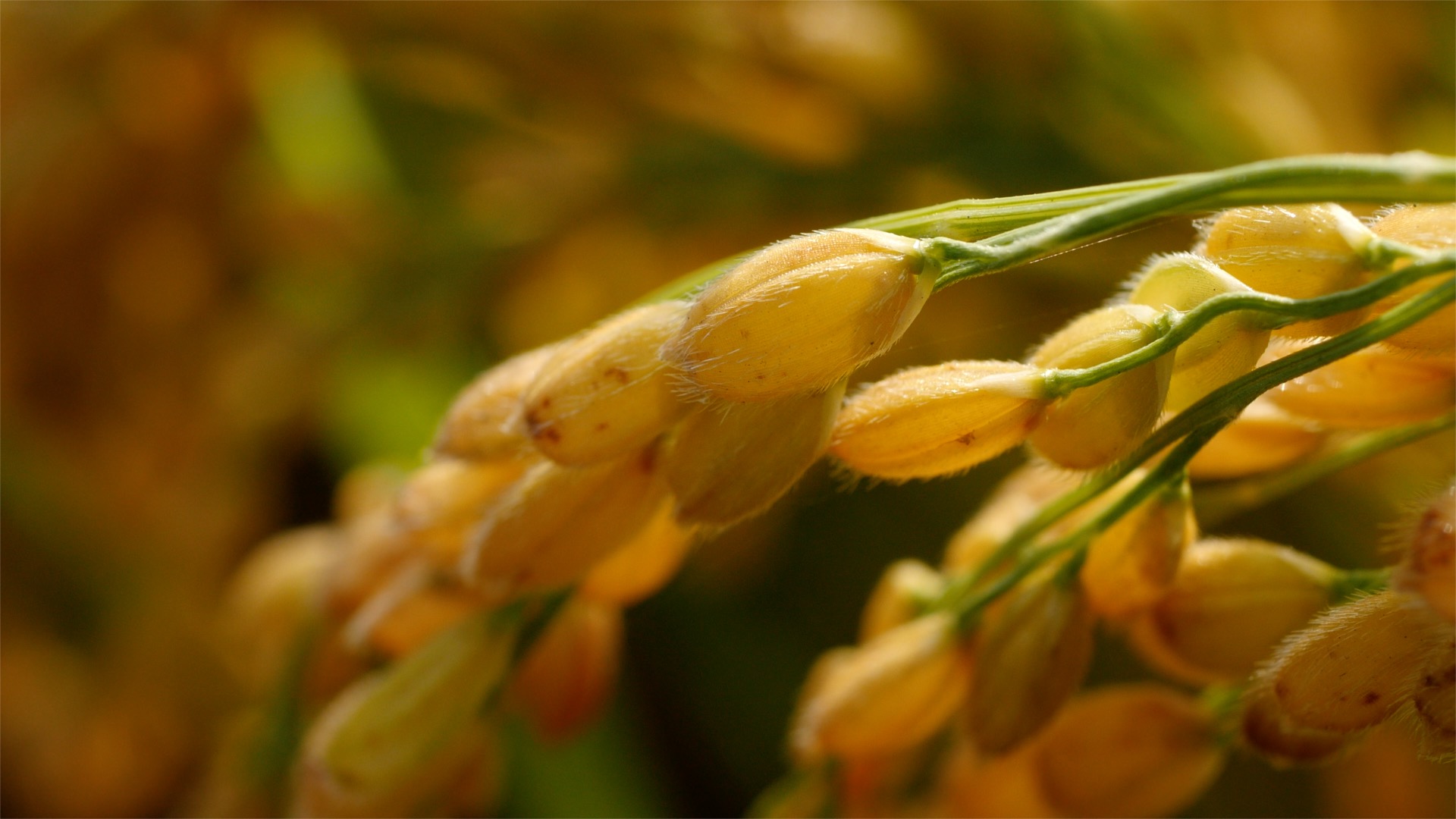 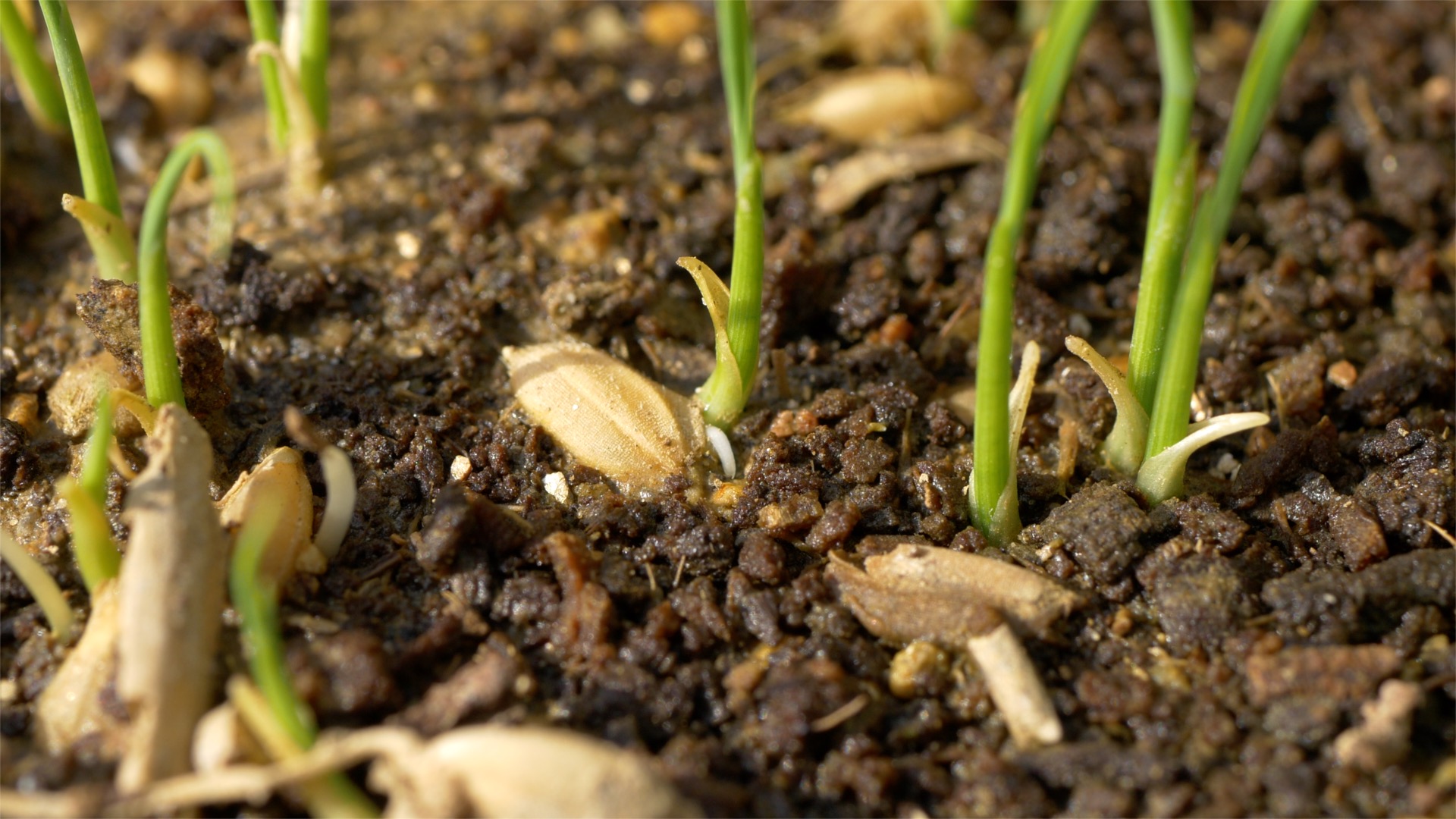 The farmer goes to the ground. Water flows. The rice grows. Rice that goes to rice fields grows in the wind, rain, and sunlight. Rice has life. Rice is ripe. It is cut off. It crosses the winter and brings life again.

Small rice seeds become 'rice paddies', and soil, sunlight, wind and water meet and become rice. As the four seasons of rice farming unfold, the ecological changes of rice and the real problems of the farmers are revealed.

Rice Flower praises for the beauties of nature for seasonal variations and for the sublime work of peasants, by capturing wholly the life of rice from the rice seed to the sheaf of rice before becoming 'Bap', the Koreans' staple food. It is interesting that the camera depicts people and things in great detail, tracing the life of rice and peasants in the course of nature: the white rice flowers looking like grains of steamed rice, the surface of rice paddy fields like a river or a sea, the sound of the wind rustling in the trees along the ridges between rice paddies, the bright sunlight on the water of the rice paddy fields, all living things under the cloudy water and so on. While the peasants work on in silence from their positions, the rice grows up with coexisting with the nature or fighting against it. The director Oh Jung-hun also observes and records them by his side. The film seems to prove, through his simple act, that only the patience and persistence help us reach their world. And it is not just for the purpose of education or of giving information that it presents the cycles of repetition and circulation, including the process to make rice paddies such as plowing the dry ground, opening up the waterway. At the root of the film is the modest but great truth: even though the time of birth and death given to nature and human being is threatened by a system of distribution and consumption in the society, the human efforts of cultivating and production in the nature are repeated. [Park In-ho]