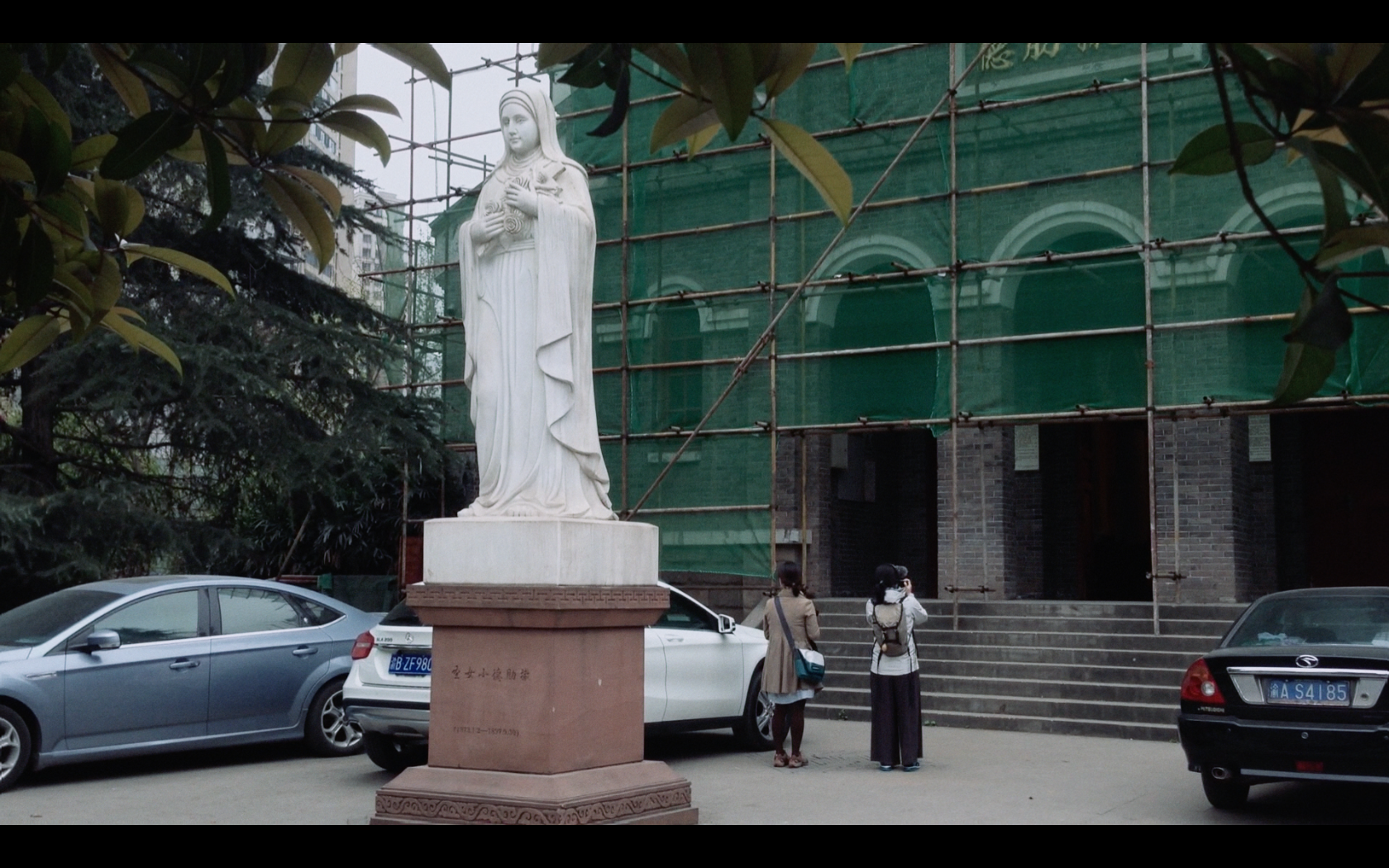 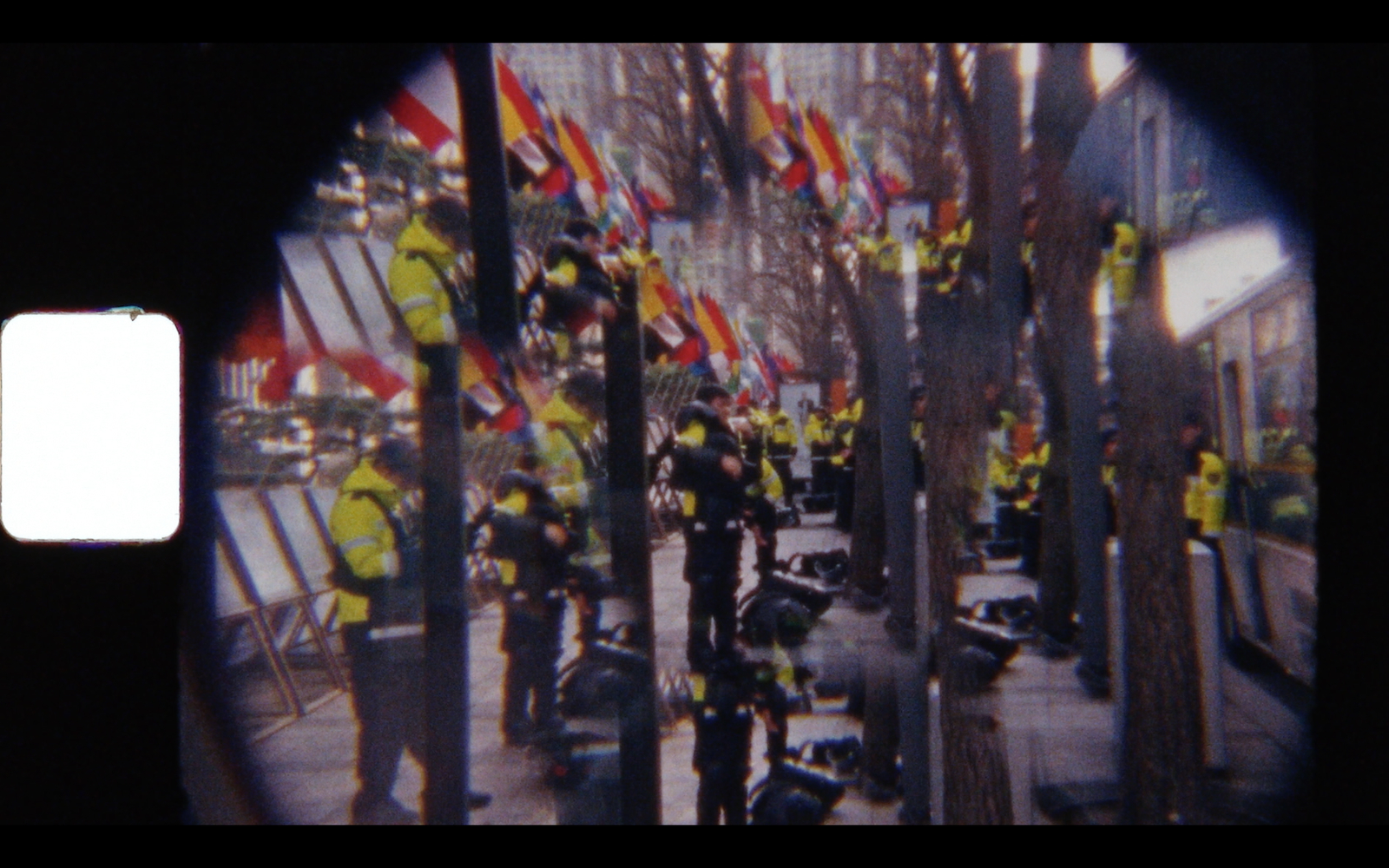 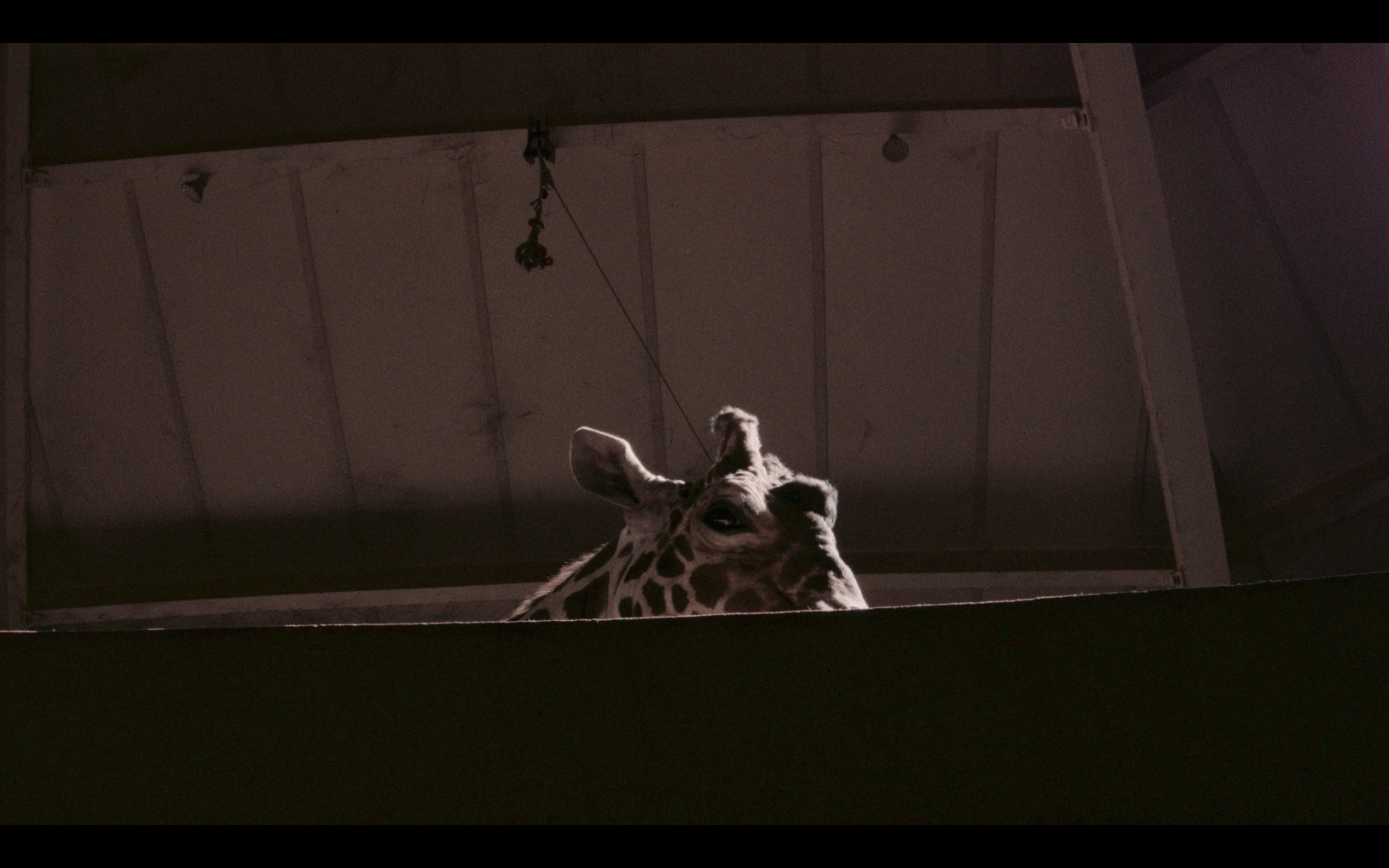 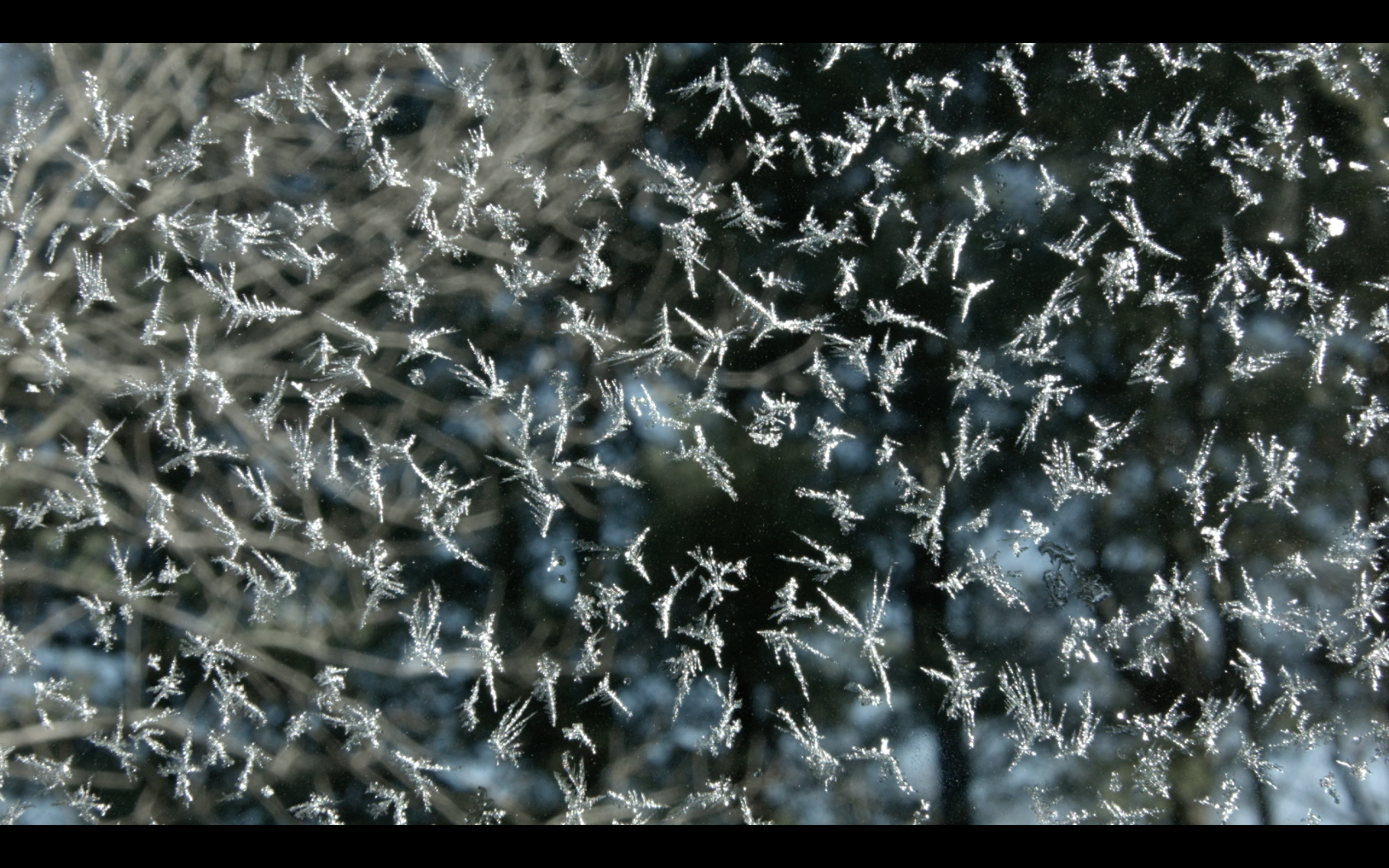 After my grandfather 's Baek-su (age 99’s birthday party) banquet, asking me to write an autobiography for him. Two years later, he passed away and left his favor as homework to me. I discovered the history of the past that I could not associate with his name. As a filmmaker, I frequently attended burials that were far from my life. I have been living in the United States for a while, and I have often come to think about the country and nationality.

Optigraph is a story of the director who finds out her grandfather worked as an O.S.S agent-the former CIA-during the period of Japanese occupation, and a security director during the outbreak of the Korean War. The director finds her own way of tracing her grandfather’s past instead of interviewing her family or relatives. A small ornament with the name of three countries, Burma, India, and Korea, engraved in it first triggered this chase. At times, the director’s journey to Burma with her friends seems to get out of line from the purpose of finding out about her 'maternal grandfather.' However, the will of her grandfather, requesting the director to become a good writer, changes the nature of the journey. It is because this journey becomes both a trace of her grandfather’s shameful whereabouts and an autobiography of the director. Instead of choosing between exposure and beautification of her grandfather, the director poses another topic of extension and query. This sometimes appears to be a preposterousyet meaningful question-like “Can a polar bear in Germany become a German bear?”-, and a suspicion of whether it was possible for her grandfather to deny the orders. From time to time, her questions seem to defend her grandfather’s choice as they are blunt rather than sharp. It is up to the spectator to evaluate whether she is concealing her inner thoughts through the metaphors of filmmaking, or trying to find a 3rd path instead of making dichotomic choices. [Kim So-hee]