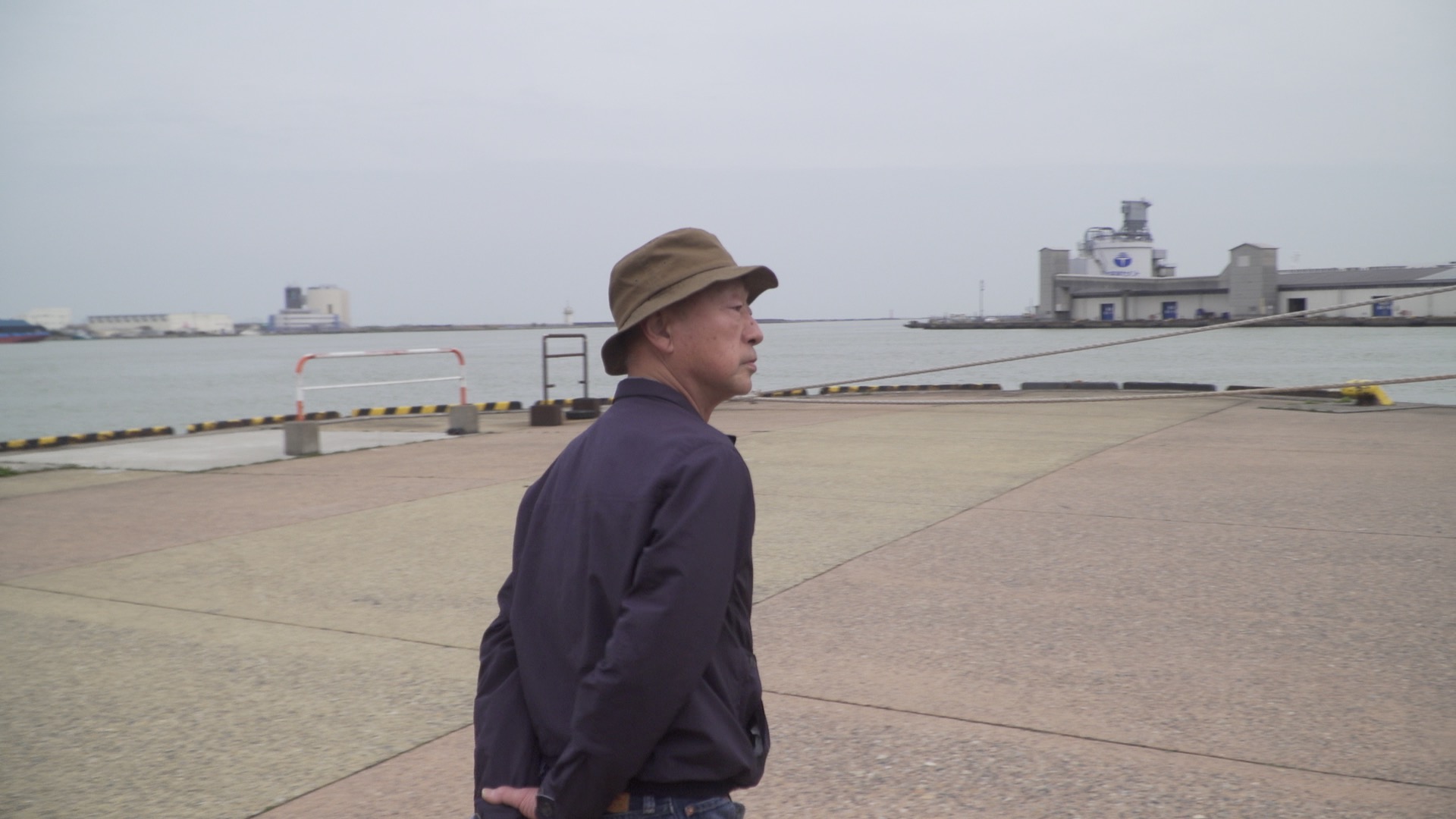 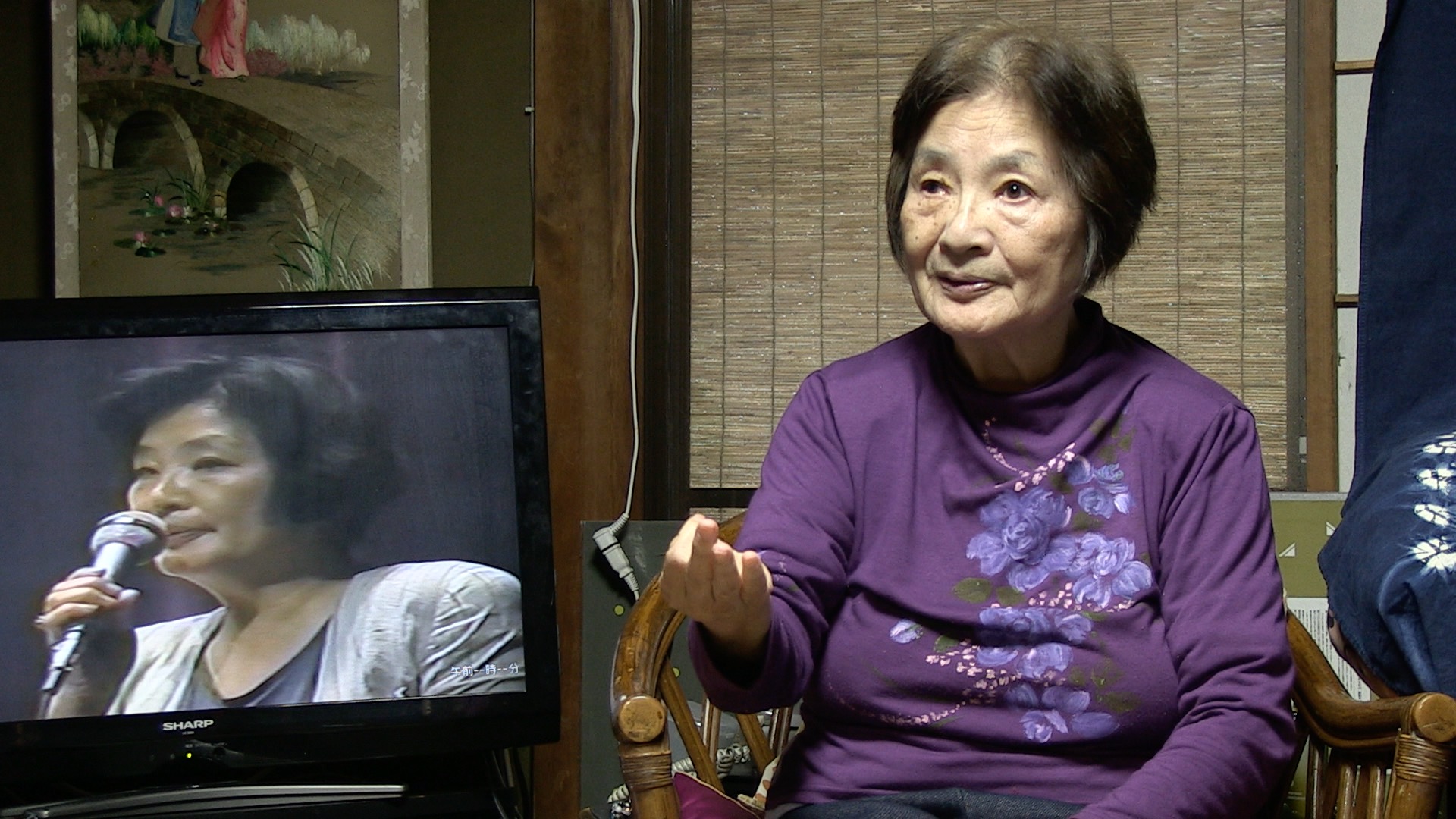 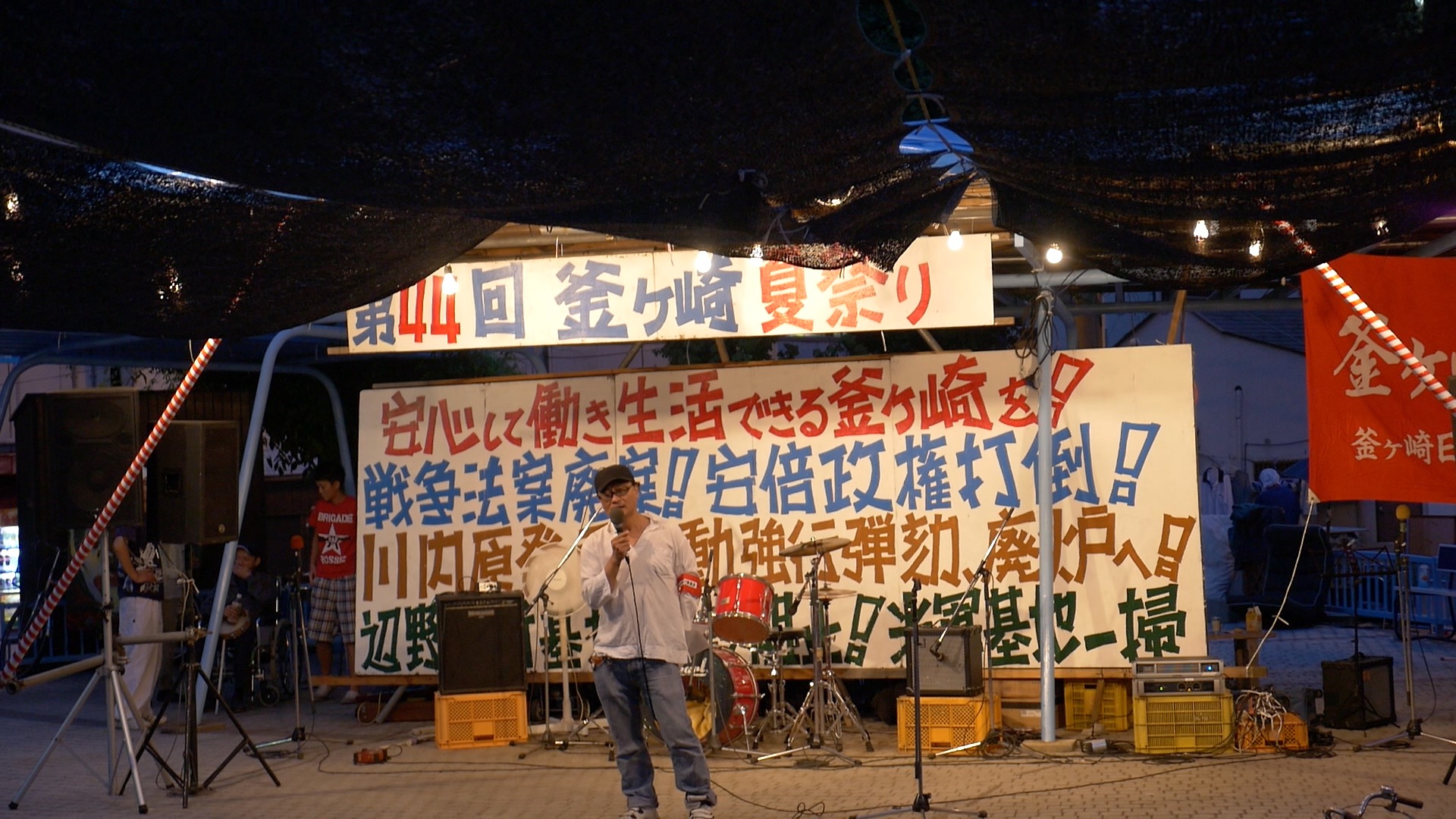 Imman Kim wants to reconcile with his parents, who emigrated to Osaka after April 3 Jeju Uprising. Cheolwoong Park has supported his younger sister during his entire life, blaming his father who moved to Tokyo to avoid guilt-by association. Soonam Park has devoted her life to human rights movement for a second-generation Korean-Japanese and her daughter Mayi Park who also lives as a Korean-Japanese. This film tell us about meaning of a nation through their life stories.

The tragedy in Korean history that affects the family history of the director Mun Jung-hyeon is not confined just to three towns named Sang-dae, Jung-dae and Hadae. <After Chosun> is released after about ten years since the release of Grandmother's Flower, but in the past 10 years, the number of dispersed families has increased. The encounter of uncle Chul-woong and his relatives, the visit of the director Im-man Kim, Korean residents in Japan, to Park Soo-nam, and the stories of North Korean defectors, separated families from North Korea and South Korea and Comfort Women for the Japanese Soldiers, that the director has met while visiting his mother's hometown Jeju. All these stories encounter each other in the film.

The documentary spends time on the road moving to record that so many families live with many secrets and wander with unspeakable grief and pain in silence, and hearing their evidence. The camera in <After Chosun> watches for a long time the snowing North Korea from a district in China, the waves rolling in the sea without regard to the death and sadness, the workers working hard at the port and a line of day laborers in Kamakasaki area. The history stays long on the voices and the faces of people leaving home to avoid the incident the third of April in Jeju, to avoid the oppression of the left after liberation, and to be drafted into the military by force and into the Korean 'comfort women' during Japanese colonial rule. Facing the time of diaspora, the tears flowing on the wrinkles, the tearful, trembling voice that the director has kept at tenaciously, we expect that we could be so sad but we would not get lethargic. [Park In-ho]​