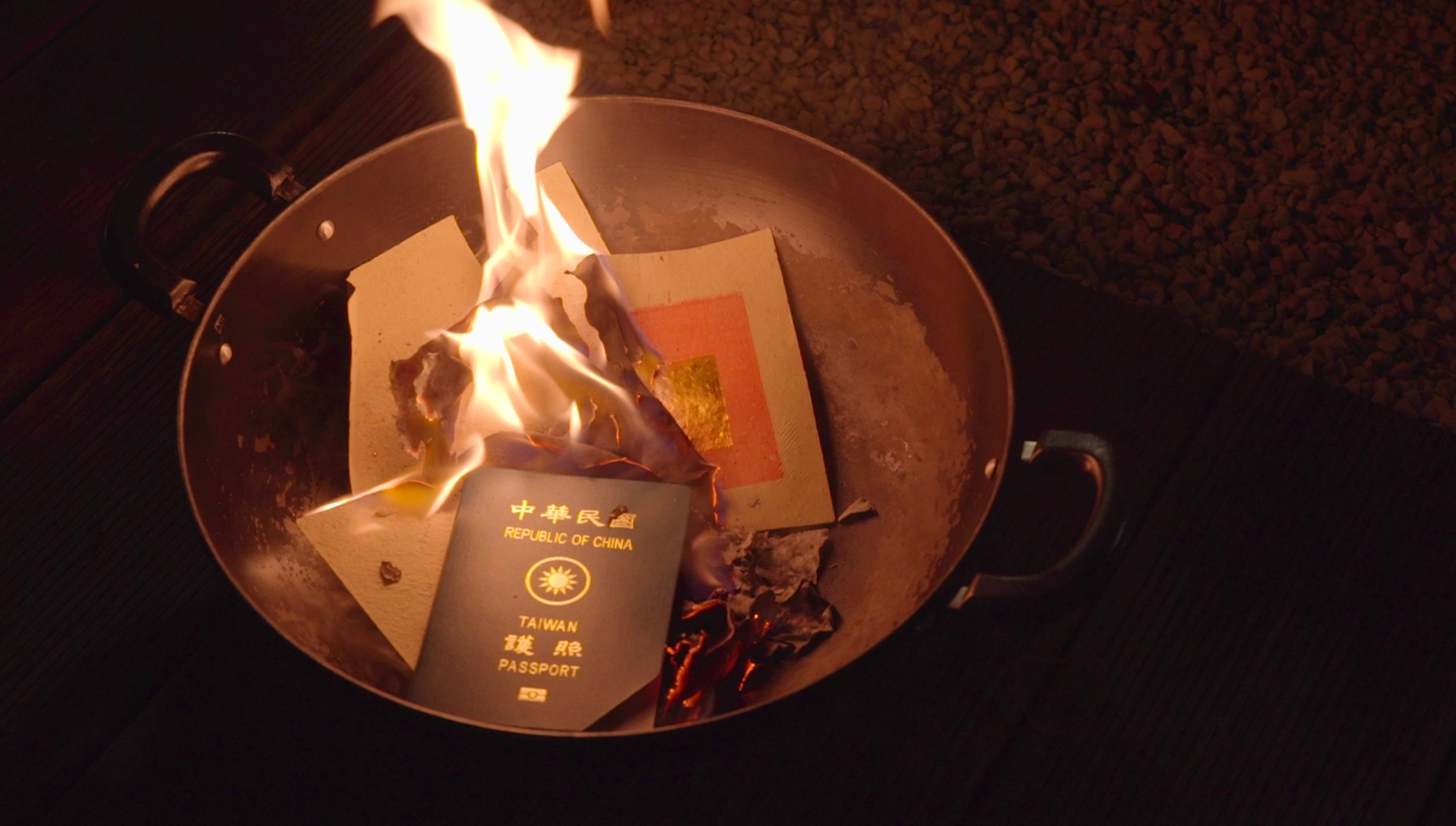 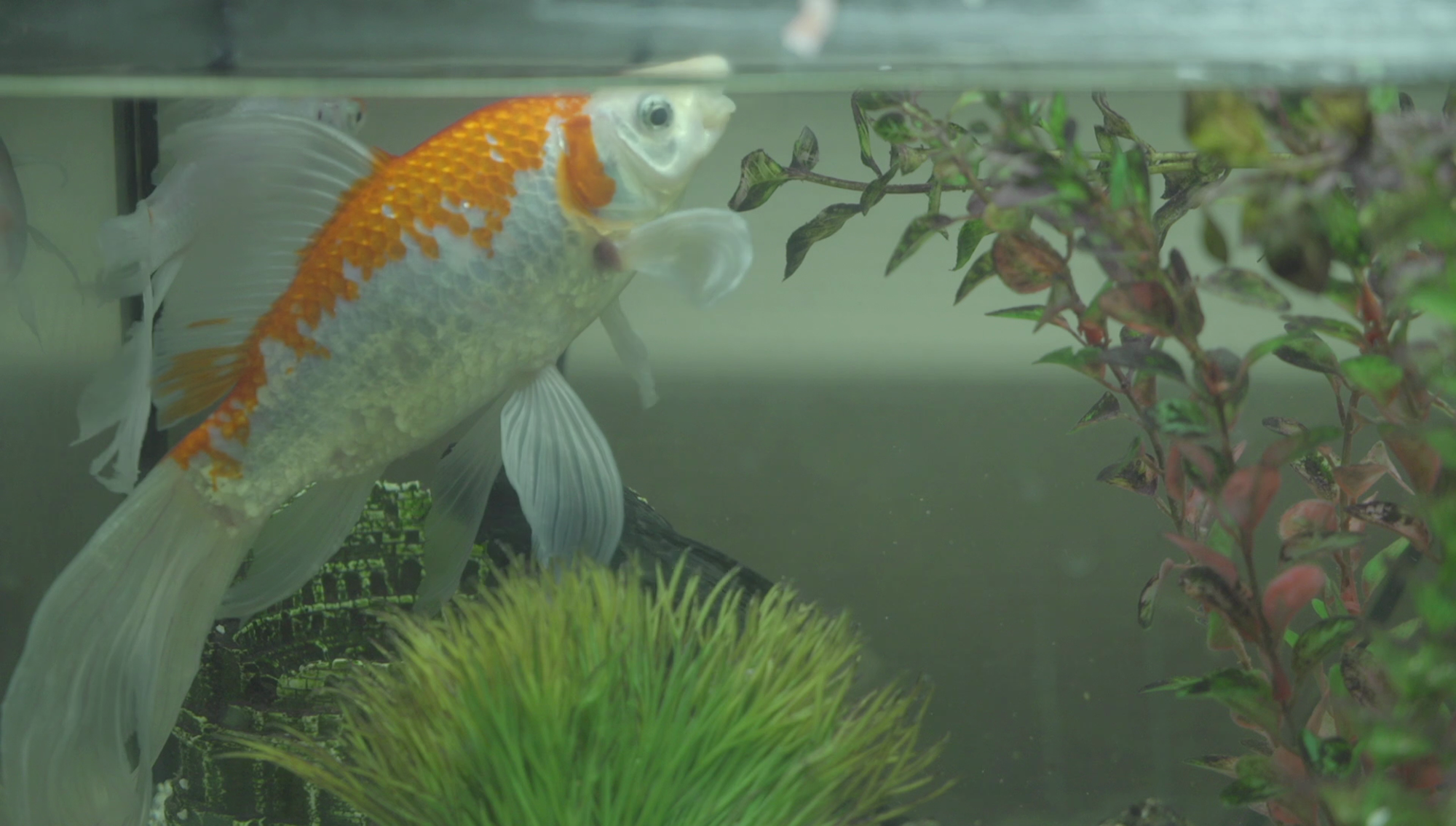 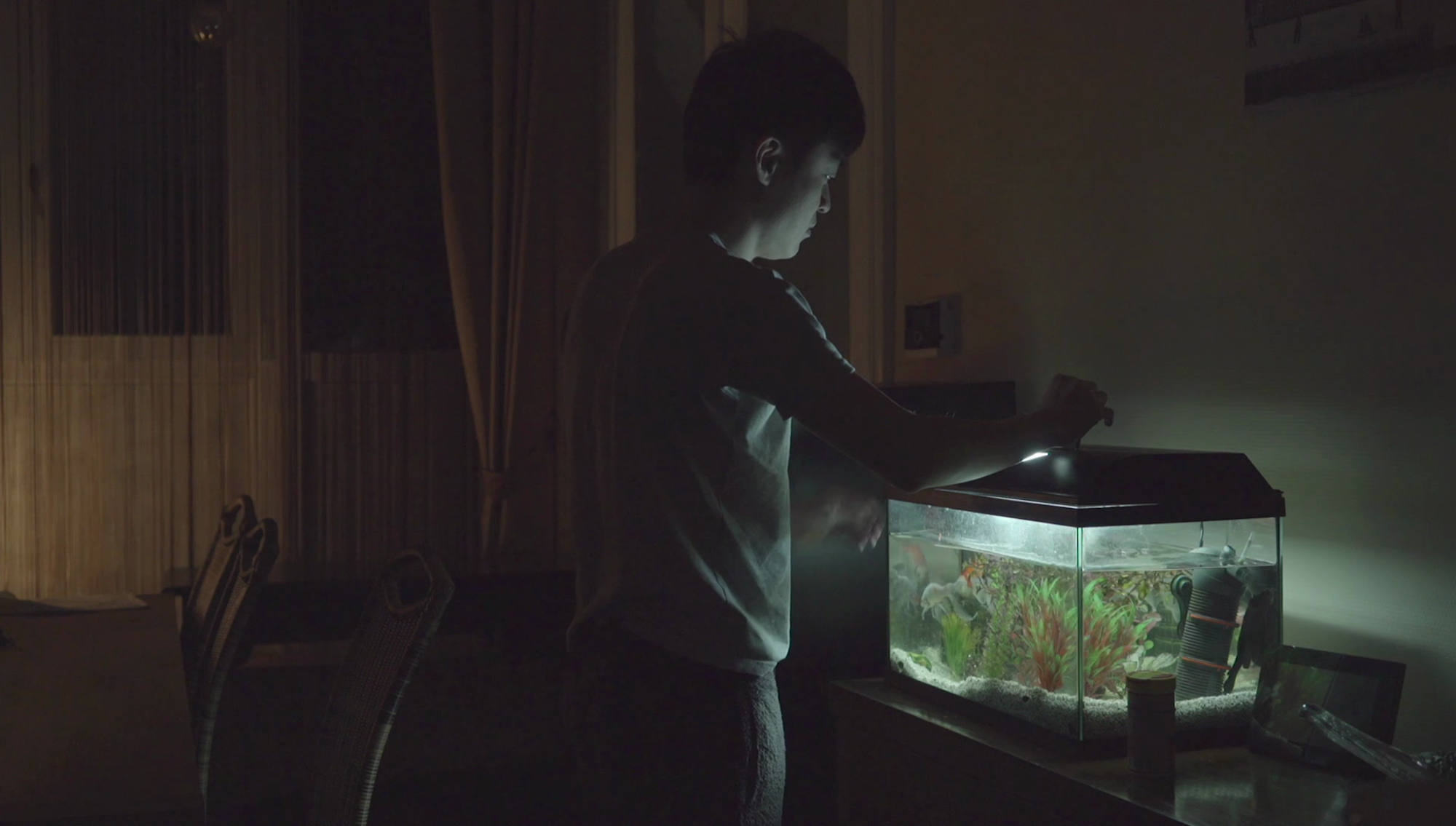 A filmmaker from Taiwan left his country out of frustration because of the island’s complicated political status. He is studying in Belgium, where he regards as the wonderland of liberty, to establish his ideal life. However, the lack of sense of belonging makes him homesick. More ironically, he realizes his homesickness is actually based on negative impressions of Taiwan. He investigates his identity crisis through a series of self-reflection and self-questioning.

Taiwan, officially the Republic of China (ROC), is not recognized by the UN. It is located on the west of China (Mainland China), the south of Japan and to the north of the Philippines, and geopolitically positioned in between the colonial imperialism and the anticommunism of the Cold War era. The film revolves around the narration of a young man who is confused about the 'in-between identity'. We ask ourselves who we are, only when we leave or lose our country. The Taiwanese cannot see any way out of a dilemma about that they are Chinese, but who are not Chinese. The problem of the nationality and race is more complex, when they visit mainland China or draw up the foreigner entry permit abroad. In recent years, there's an atmosphere of the separatist movement among young Taiwanese in Taiwan, resisting China's political pressure, and it led to democracy movements of Taiwan, such as the Sunflower Movement in 2014. The youth expressed their solidarity, clothed in black and holding a sunflower as a way of protest against the closed-door politics of the Nationalist Party.

The narrator went abroad to study as an escape from reality, disillusioned with a violation of human rights, an oppressive social system and the short sighted Government. But he saw that the youth of his generation occupied the parliament building on the Internet, by then he could think about the country again in a foreign land feel nostalgia for it. He watched a new generation shaping the new future in the country that he had left to get revenge against it. <Home Abroad> is a private documentary asking what it means to live as a Taiwanese young man today, and reflects on the serious thoughts about the Taiwan in present and the identity of an individual. [Song Hyo-joung]​