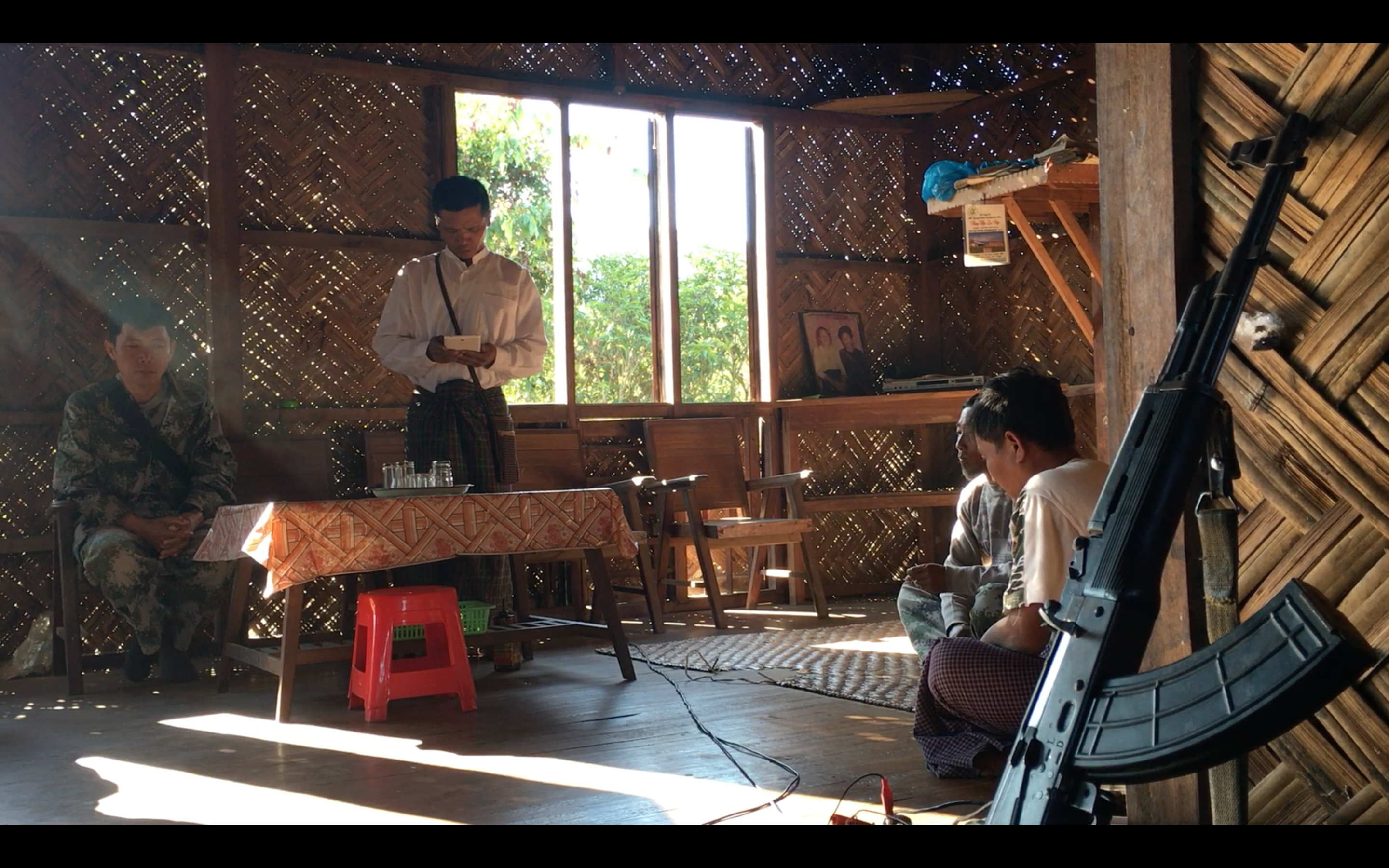 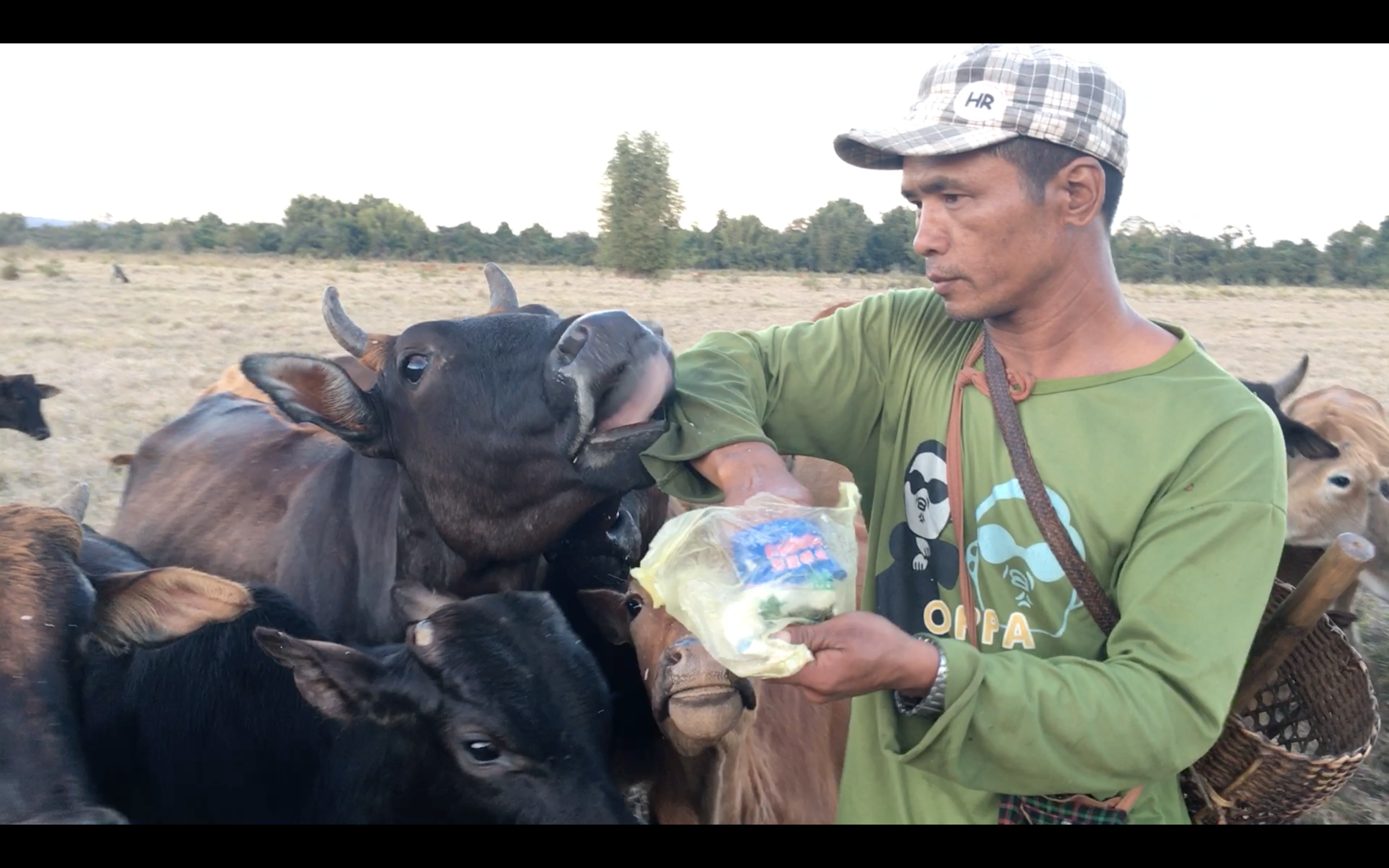 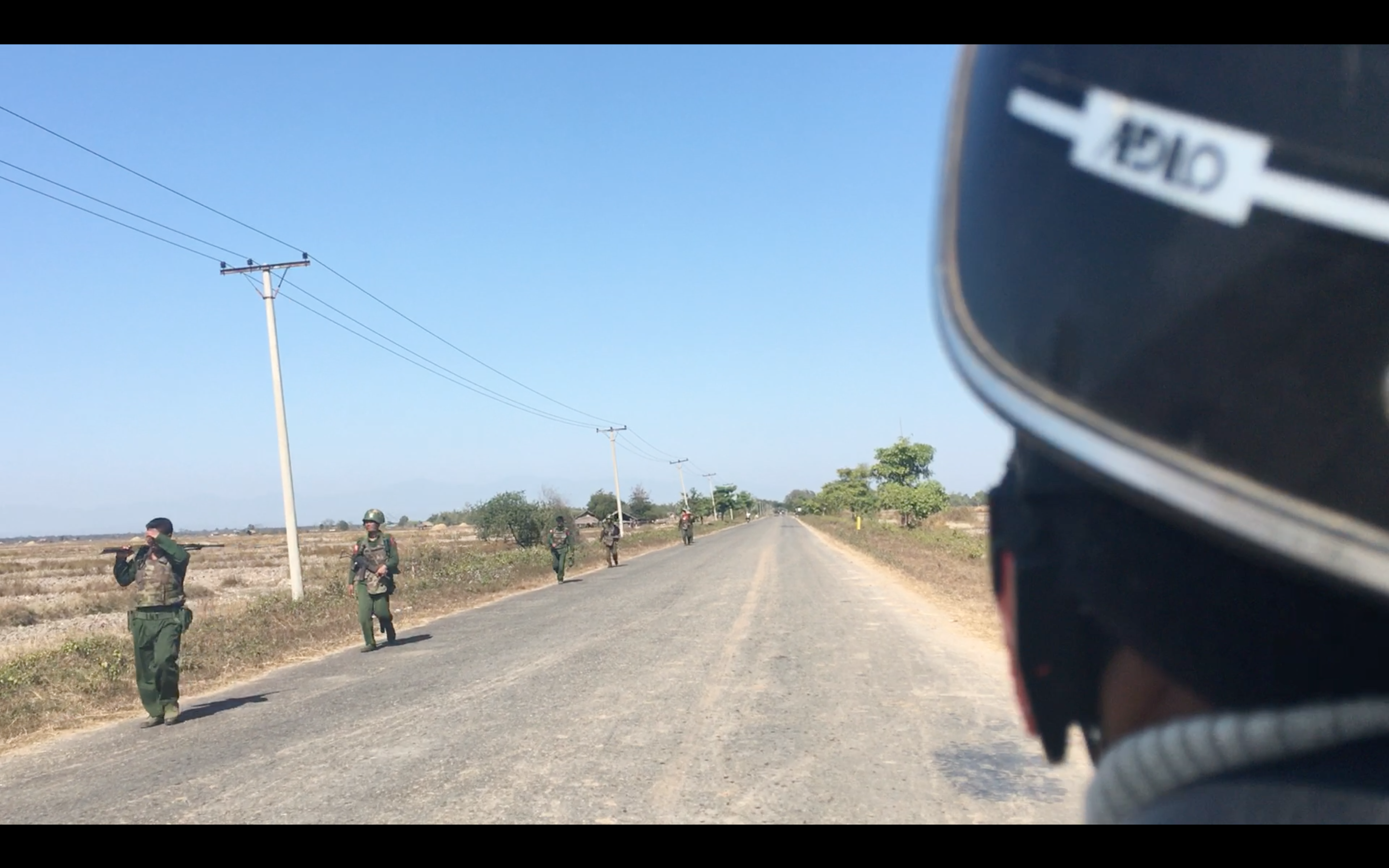 U Yaw Htung is one of the refugees who fled their homes and because of Kachin and Myanmar Military civil war. No one dare not go back home, battlefield. U Yaw Htung must go back to his village to get the cows to pay for his sons’ school fees. And he must pass through Nam Sam Yang village. It is the nearest place where both armies has set their camps and they both has sounded the area with their land mines. He has another meaningful reason for going back home.

The Kachin Independence Army (KIA) under the Kachin Independence Organization (KIO) has been fighting the Myanmar government's army to gain equal rights and full autonomy for the Kachin people. This civil war was renewed in 2011 when the Kachin people were obliged to move to an IDP camp controlled by the Burmese army or even to other countries. Now, Kachin has been left with abandoned cattle and countless landmines set by both sides. This documentary begins with subtitles informing the viewer about the conflict between the KIO and the government's army, along with the story of U Yaw Htung who was a refugee but is on his way back home across the battlefield from the camp, trying to bring back the cows needed for his son’s school tuition. The film simply focuses on his journey without adding other explanations - neither subtitles nor voiceovers. During this journey, we see the soldiers from both sides, the danger of the landmines, the deserted villages and a humanistic view of the tragedy of war. “People say that they want peace, but not as much as we do,” says U Yaw Htung. The horror of war is an everyday, real experience for him, and his wish for peace is desperate. [Hwang Miyojo]