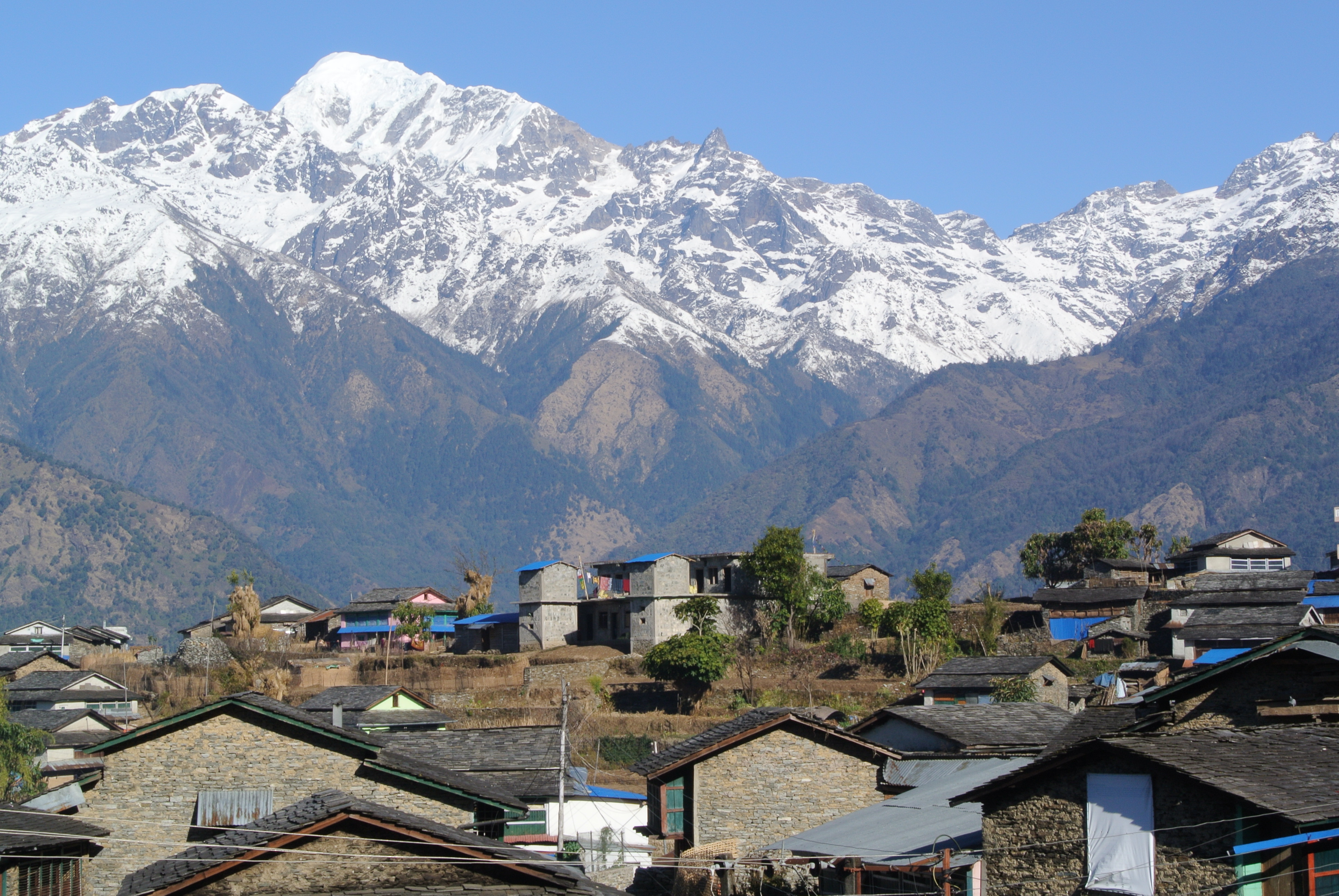 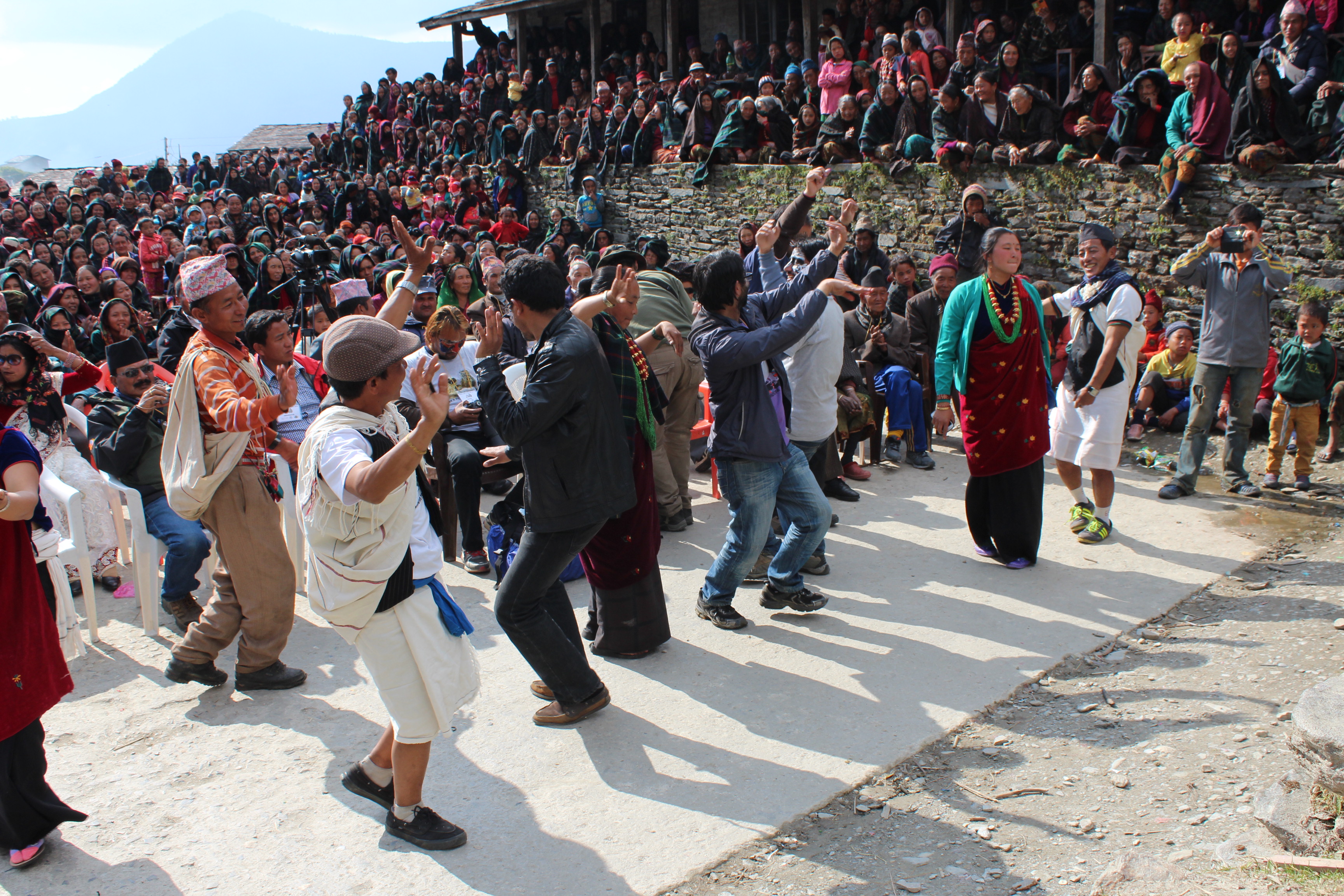 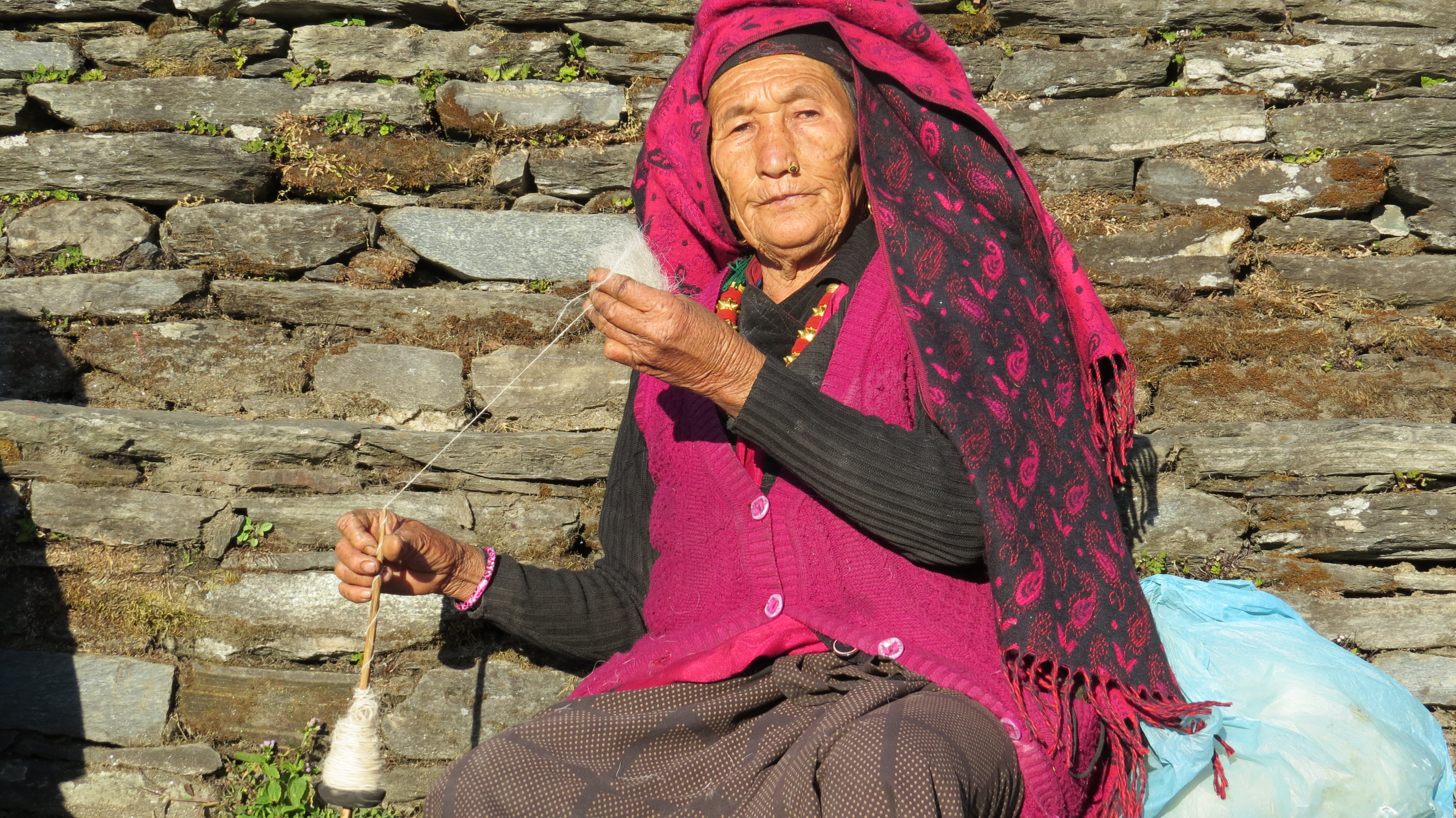 ​Barpak in Gorkha, the epicenter of the earthquake that devastated pockets of Nepal in 2015, is struggling to come to terms with the tragedy that flattened most of the village and caused untimely deaths. Rather than dwell on the past, locals draw to reminisced on the region's tradition of music and song to rouse them from the tragedy and to look to the future. Creative artist Salil Subedi visited Epicenter Barpak before and after the quake and is part of that experience. A Song for Barpak is the testament to the resilient villagers of Barpak and their road to recovery.​

Barpak, a place that the tradition and the modern co-exists without troubles, and that has formed a perfect community of the sound. It is a place that makes us to feel nostalgia for the lost community, who live the superficial life in present, disconnected from traditions. Barpak reached civilization, however the old ways of life is not totally abolished there. The village people optimist in their nature sings the songs of the happiness and even sadness of the present moment with the old air. In 2007, Doko Radio, an independent mobile radio unit, went to Barpak in order to record the voice of people in very remote areas in Nepal. Barpak is a storing place of languages and a place where to sing is routine. The village people set new lyrics to the old melody and sang them for the radio. The radio is no longer being used simply as the broadcast media, has become a cultural platform for the village.

is not a film that tries to excavate and to restore the songs of the past. And it doesn't stop showing the fresh vitality that the community of the song restores from the point of view of the outside. A big earthquake had happened in many places of Nepal, including Barpak in 2015. The houses collapsed and, many families and neighbors were killed. The life has lasted even in the ruin despite the trauma of death. The village people composed and sang a new song with the lyric based on their deep grief. The life in the present becomes the song in Barpak, where the mourning ceremony could lead to the festival celebrating the life.