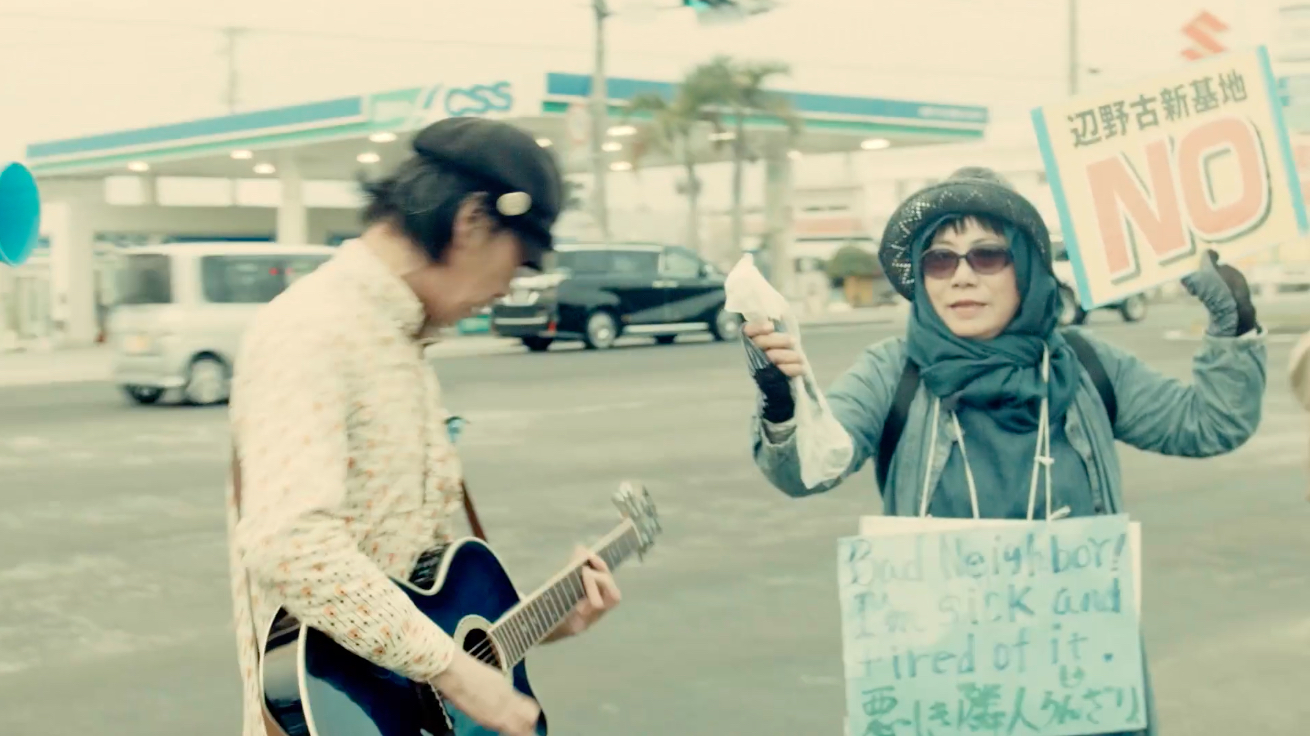 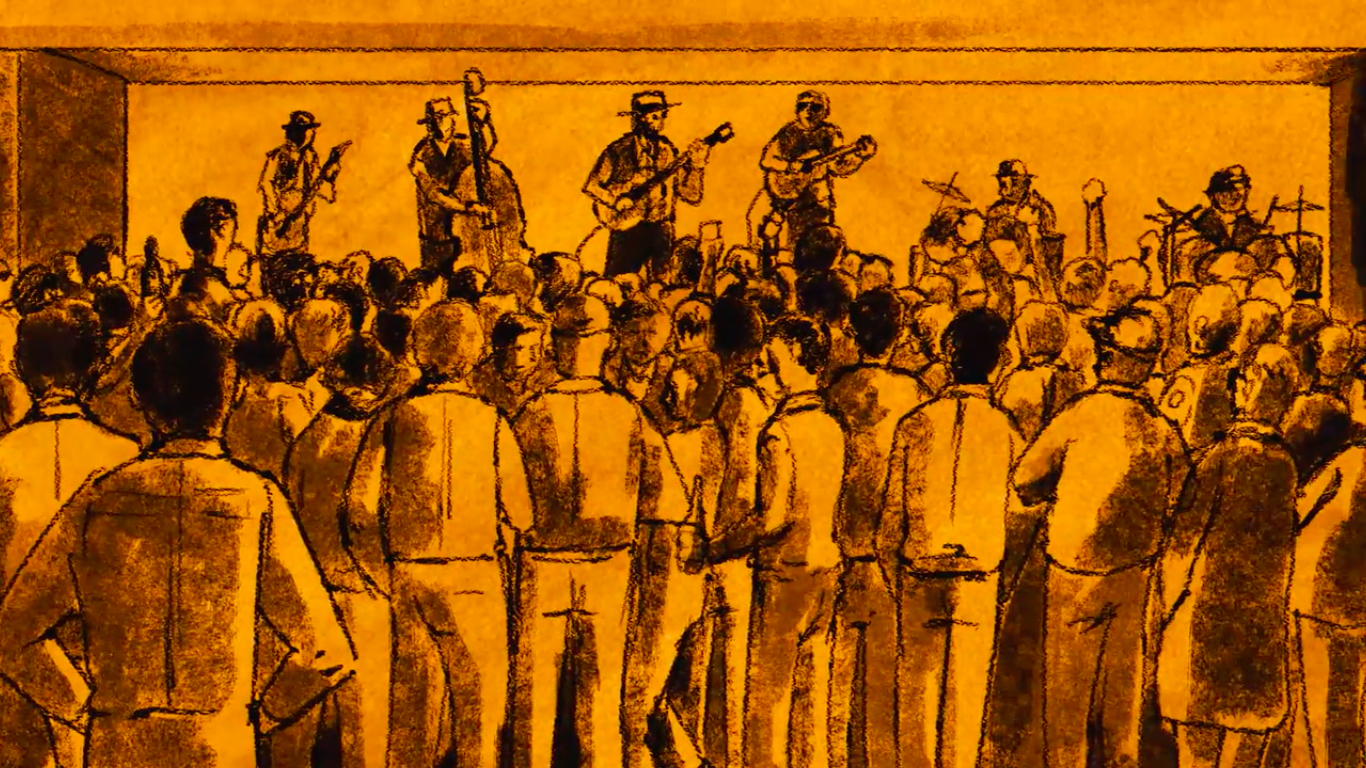 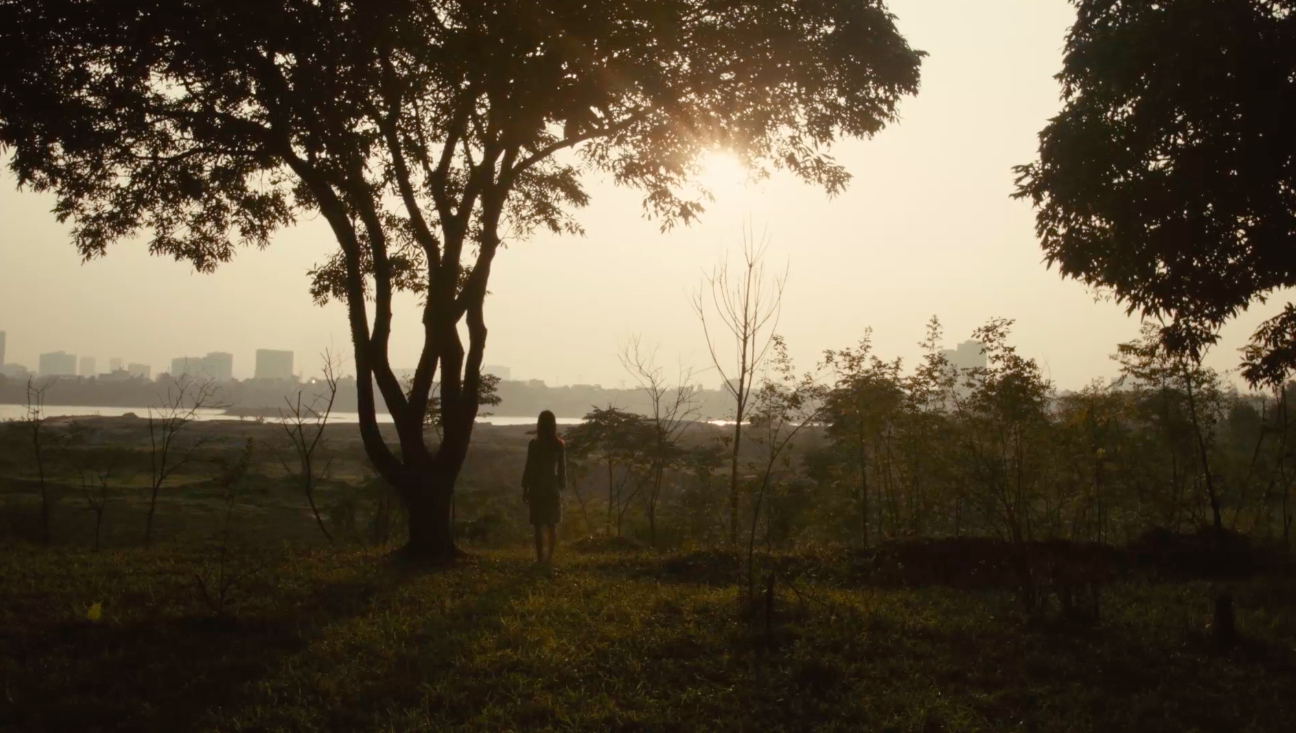 40 years ago, a set of brothers formed an anti-war rock band called 'Darega KaBa yanen Rock’n Roll SHOW'. However the band broke up due to the lead singer, 'Dancing Yoshitaka', who got arrested for drug possession.

40 years later, Yoshitaka is in his 60s, living on welfare, and borrowing money to make ends meet. One day, after visiting to his mother, realizing that she might not have much time left. He decides to seek forgiveness from his brothers and get the band back together.​

Did all things of the past go through certain times, mean something, and are destined to cause a certain effect in the future? They may pass by as others just passed by or find another way to be validated. The band, 'Darega Kabayanen Rock n Roll Show (誰がカバやねんロックンロールショー),' was a popular group in the Kansai area formed in the 1970s by members from Shiga Prefecture, Otsu. The task of re-forming the band visits the members after they lived a life full of ups and downs. Through this long-time reunion, they come only to find the extreme disparaties between one another. But this reunion itself escalates to become the hope of restoring relationships, generations, and the society, to find its meaning during this process. The camera intersects this process with the main protagonist, 'Dancing Yoshitaka'’s songs, thus capturing and contemplating on the outcries of comtemporary Japan such as the Tohoku earthquake, the pass of national security laws, and the U.S. base in Okinawa. The figure or the time, the camera or the film borrow the bodies of each other, believe in the strength of music, head towards the future of atonement, bring about the moment where things of the past acquire validity to eventually create the force that penetrates this film. The film <Rockin’ ‘n’ Rollin’ on Welfare>, the rock and roll groping around the old frontman in search of the lost time, is a documentary which sincerly respects those who sing 'love and peace' towards the still-lasting beam, rather than the honor of some day in the future. [Choi Min-a]