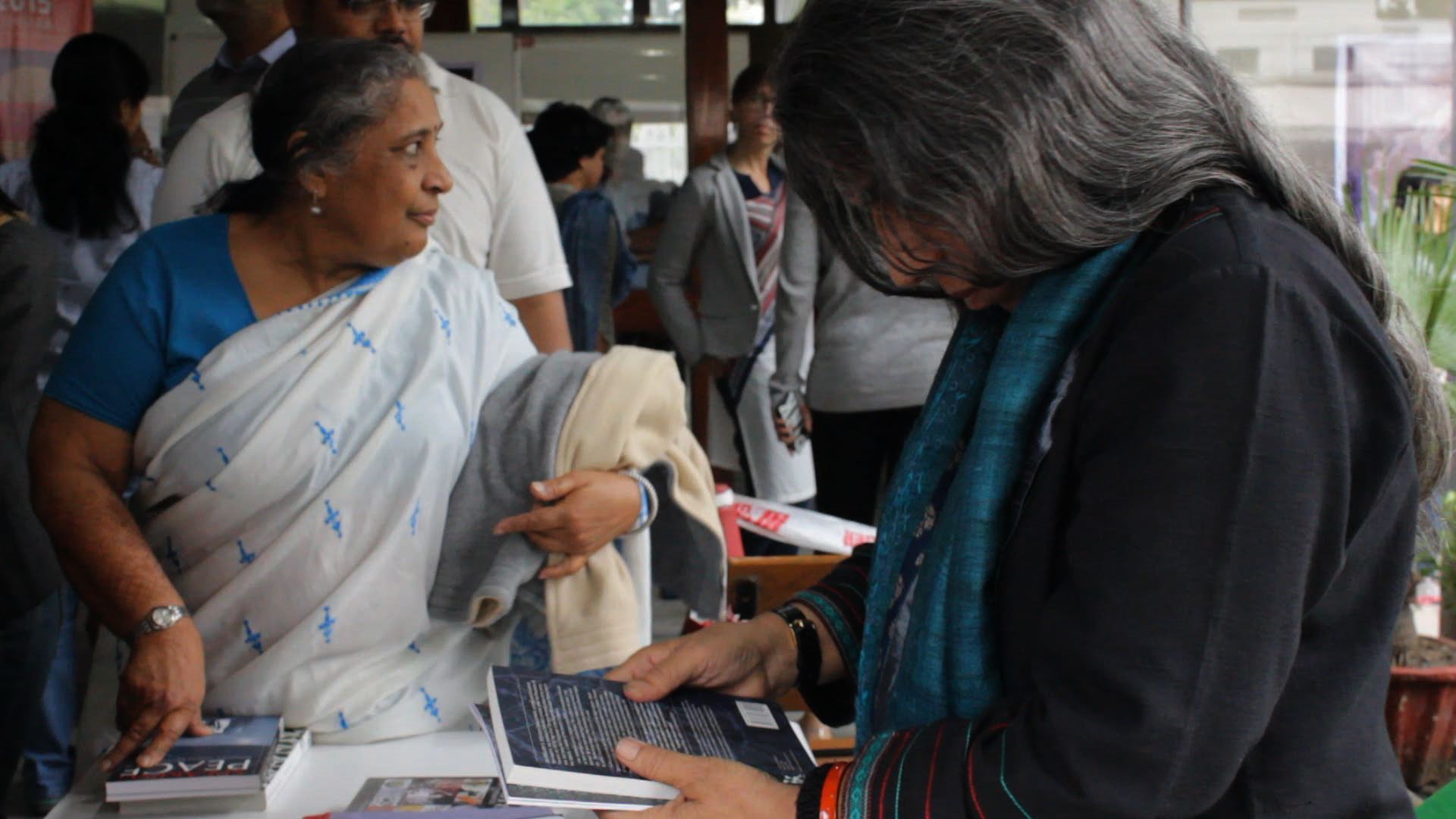 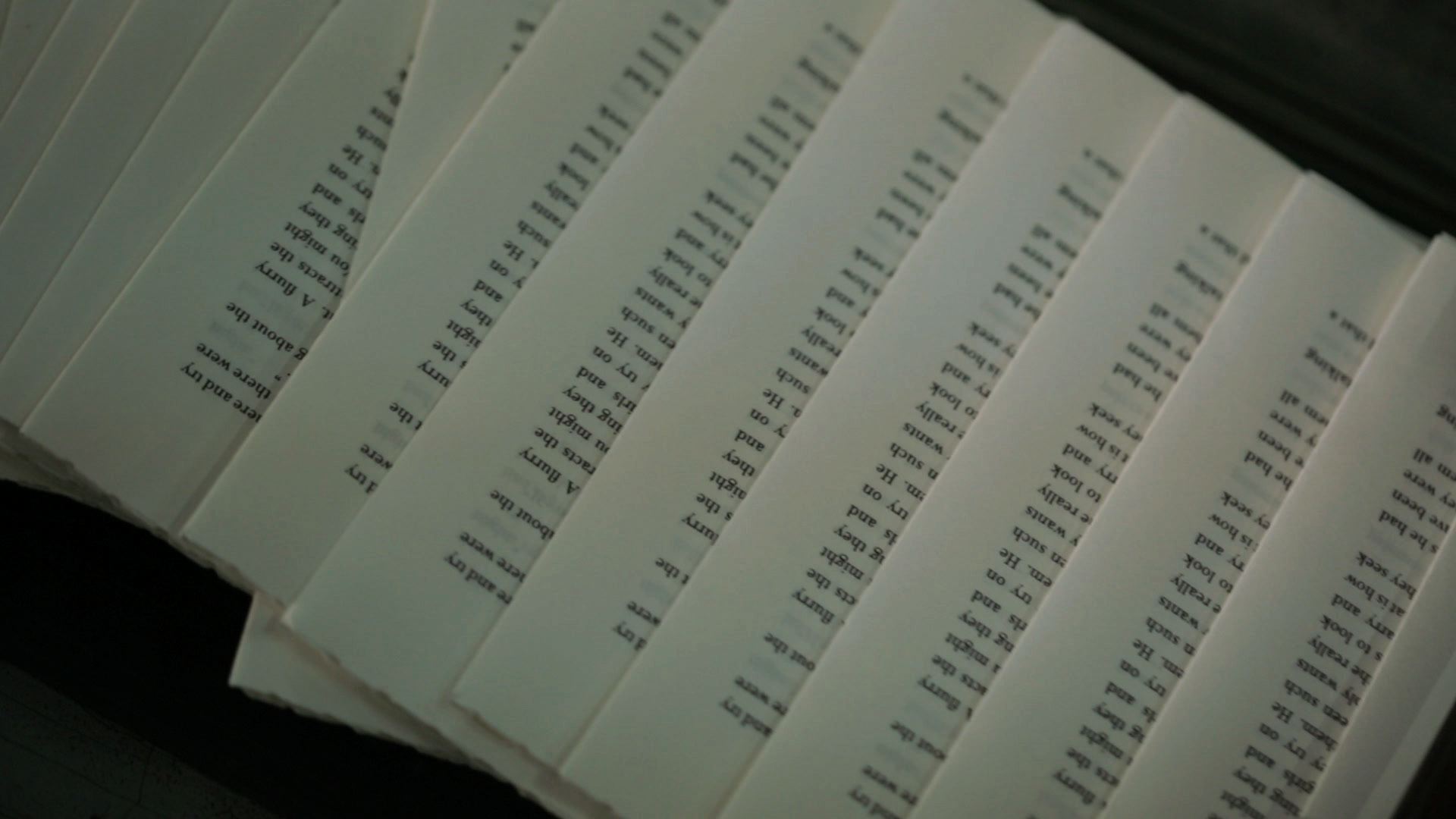 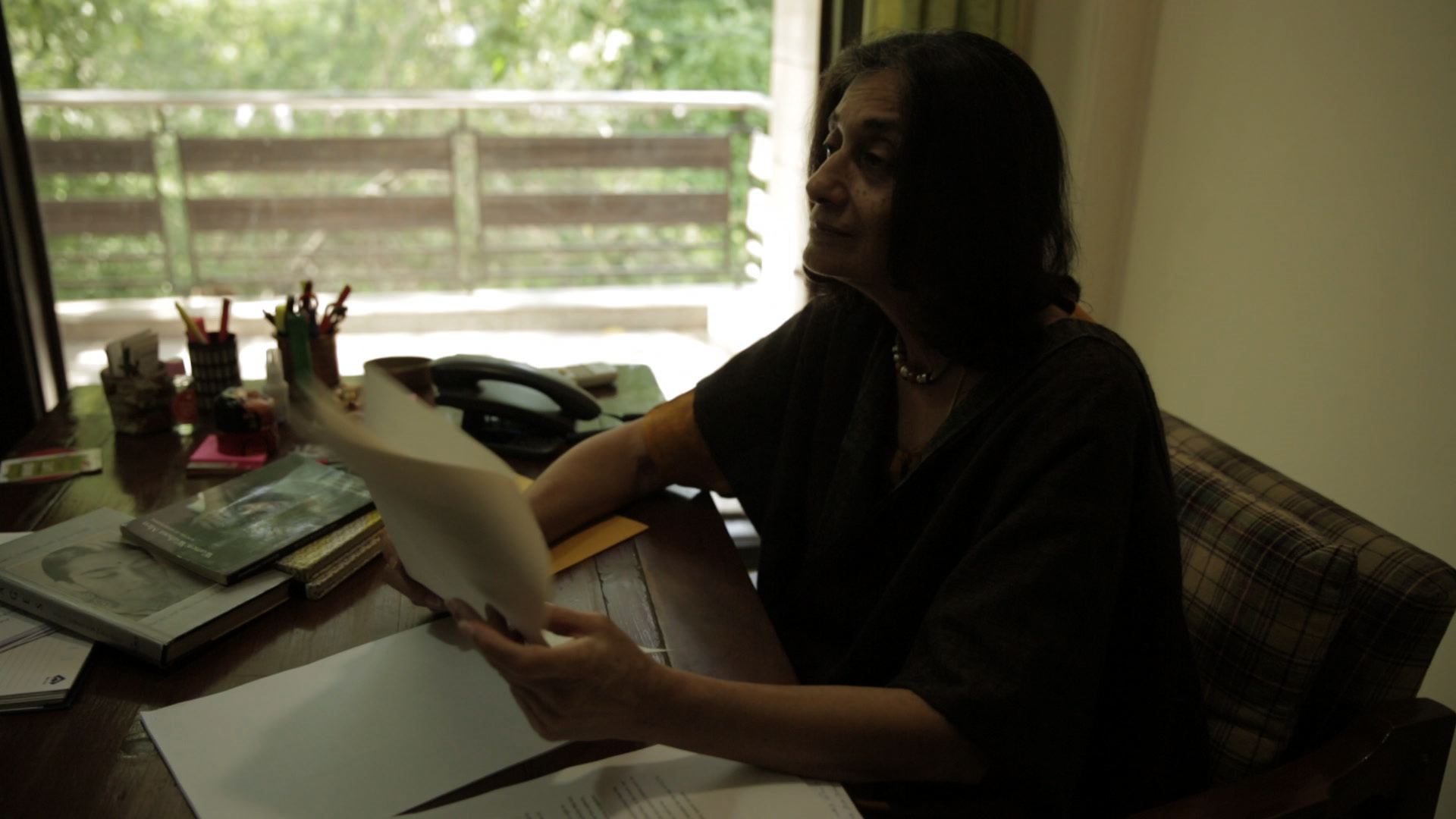 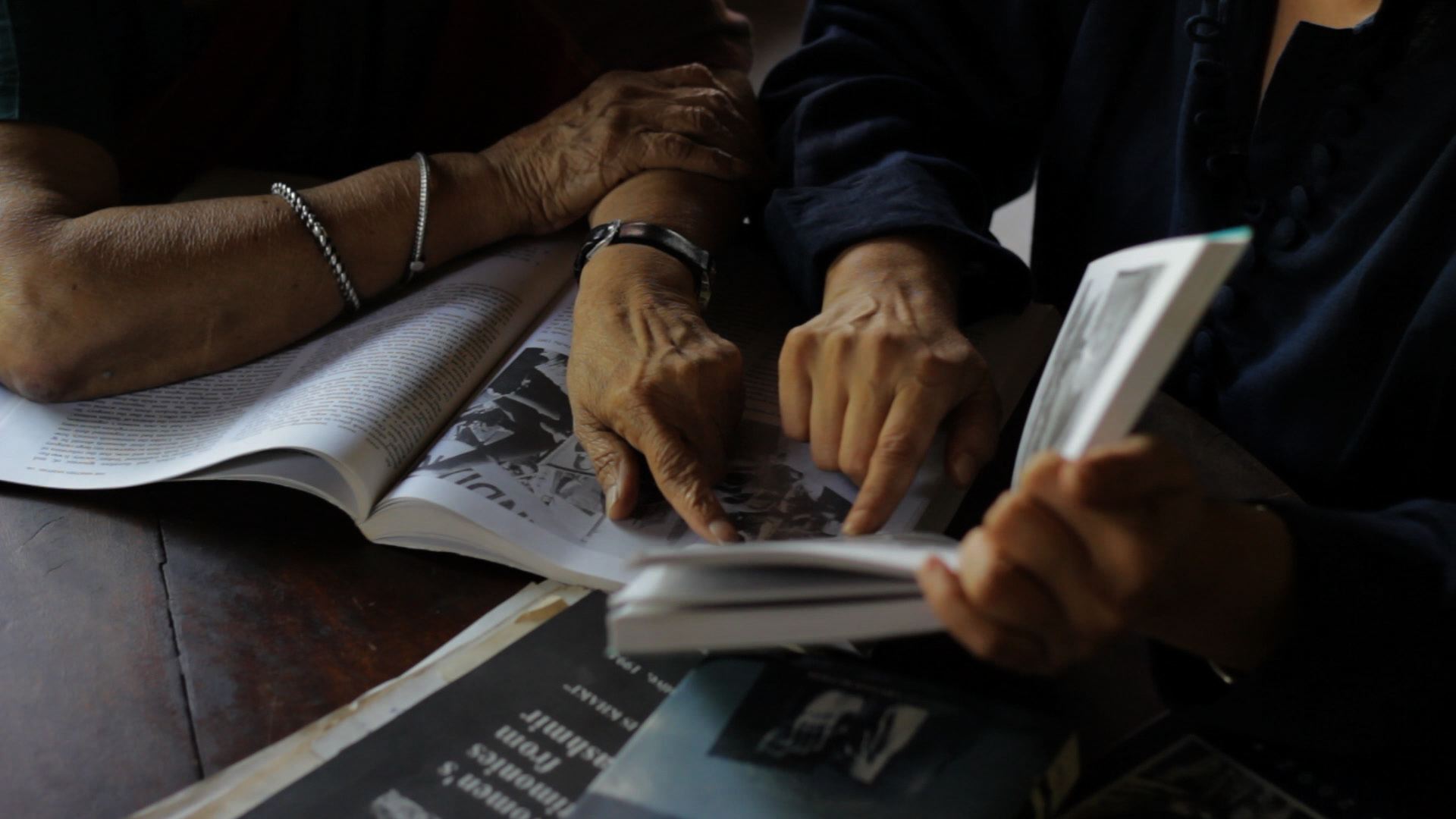 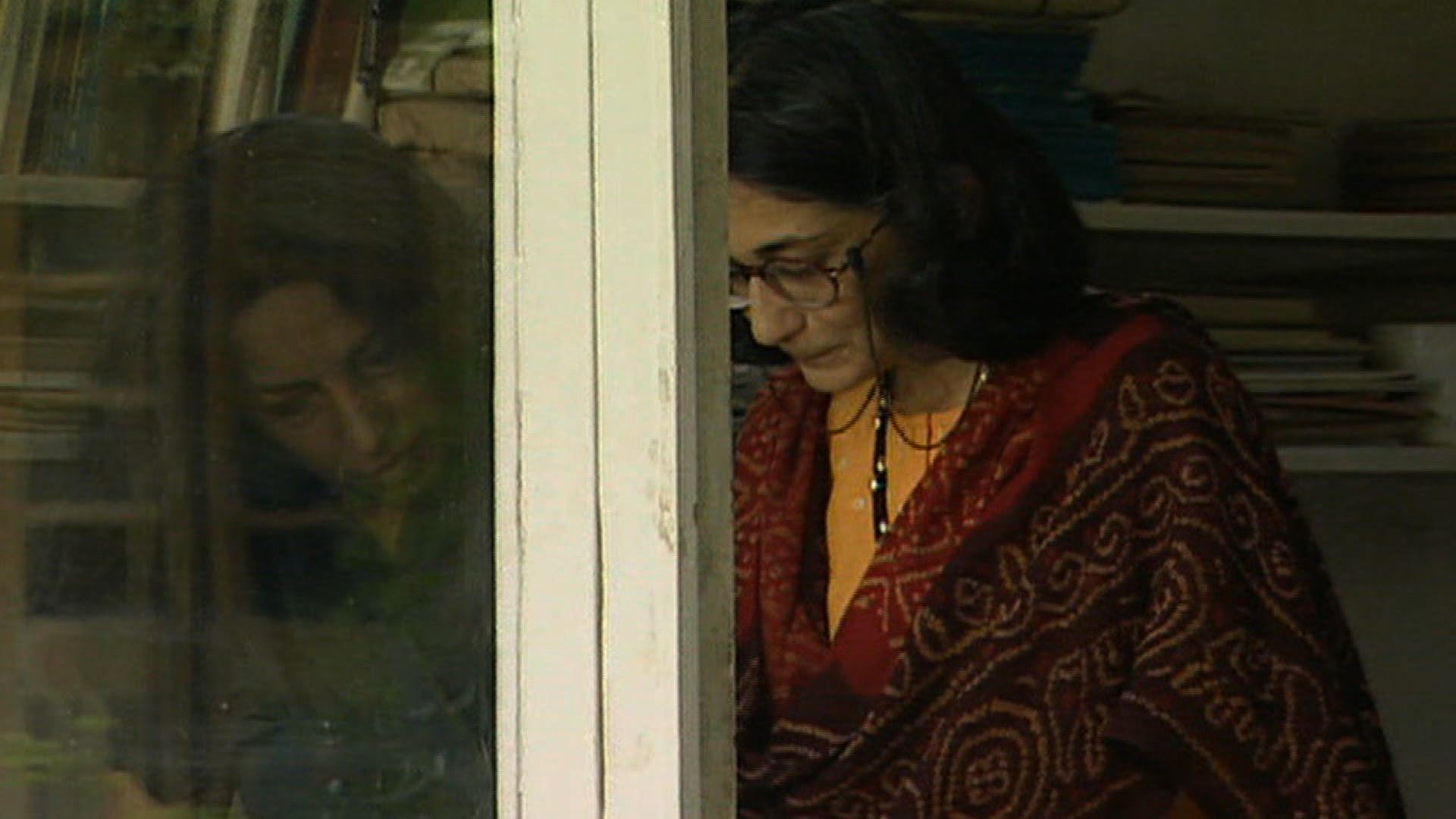 The Film is inspired by the work of Urvashi Butalia and Ritu Menon, who co-founded the first feminist publishing house in India: Kali for Women. The Film is about the joy and pain of surviving in non-lucrative profession. It looks back on thirty years in publishing and focusses on the feminist politics and friendships that make this survival possible.

It is not a flower that just exists, but burning charcoal. 'Zubaan Books' publishes the books for the autonomous women who express their own ideas with their language, beyond the dichotomous thinking of the women as fighters and as victims.

The book is a place to take a view of the world. The women can open a new horizon of the world in which they are situated, while watching body, life and knowledge with their own eyes. A feminist Urvashi Butalia operates 'Zubaan Books' that is publishing the feminist books in New Delhi, India. She, leading the women´s liberation movement in India in 1970s, co-founded with a colleague Ritu Menon 'Kali for Women', India's first exclusively feminist publishing house, in 1984 and had published hundreds of books. The publishing house lives on a past reputation through two feminist publishing companies, 'Zubaan Books' of Butalia and 'Women Unlimited' of Menon. They have a vested interest in the endemic problems of a marriage portion, rape and so on. The women have to stand up to complicated oppression factors (gender, race, class, religion) in India, unlike Western Feminism. The language of woman has been the most important above all the things for the reconstructing of gender relations in India, where the patriarchal culture and religious convention have become permanent after the liberation. The poets, fictions, essays and autobiographies by the India's women describe vividly their lives. The exclusive books about the radical views of gender and feminist history have been produced and got fruitful results in India.

This documentary tells the reminiscences of two feminist publishers, the living witnesses to the women´s liberation movement in India, and also it looks back calmly on the past and present of India's women through the interviews with the feminist intellectuals. [Song Hyo-joung]​