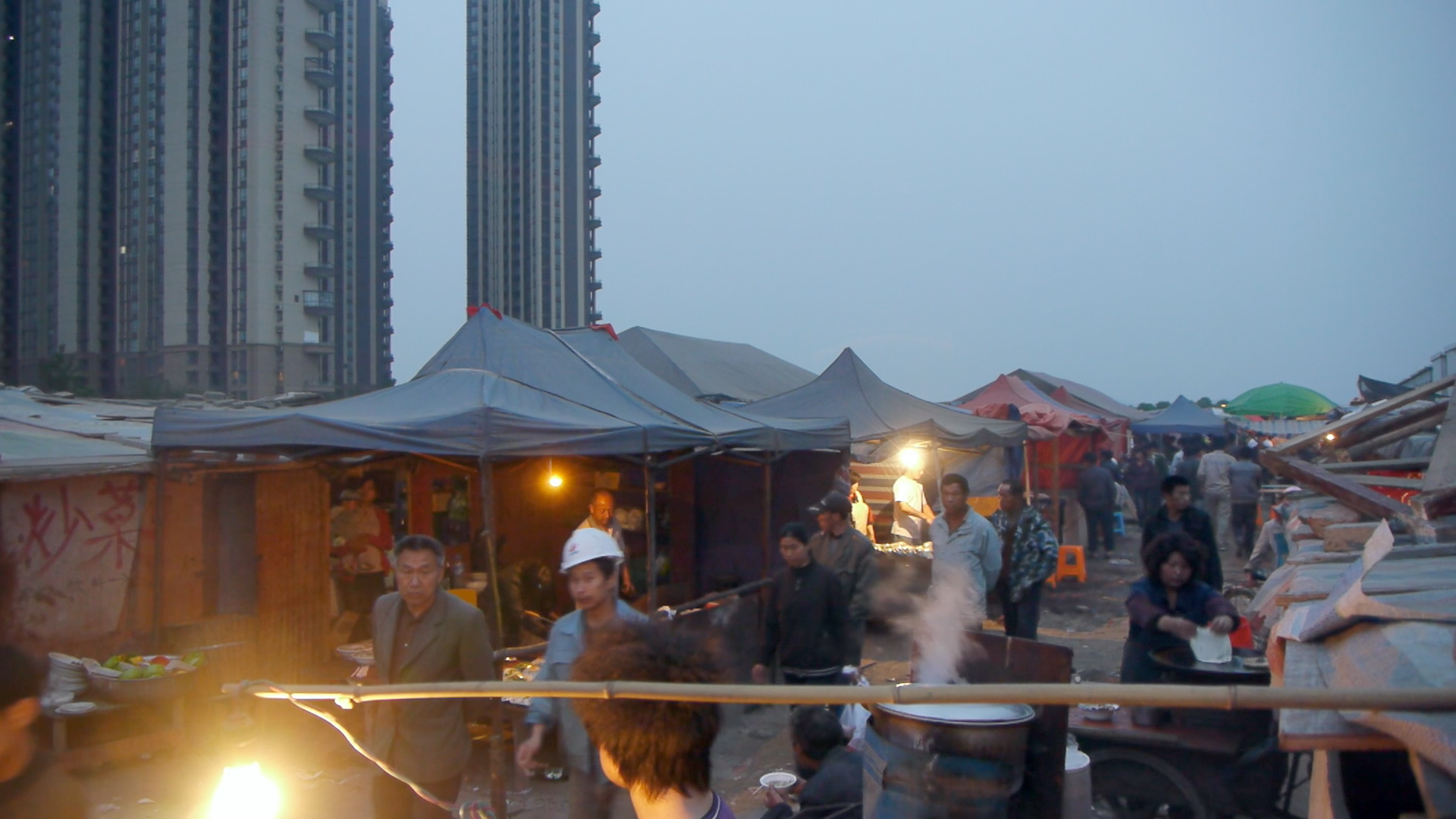 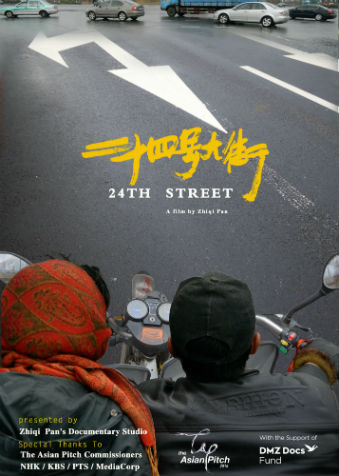 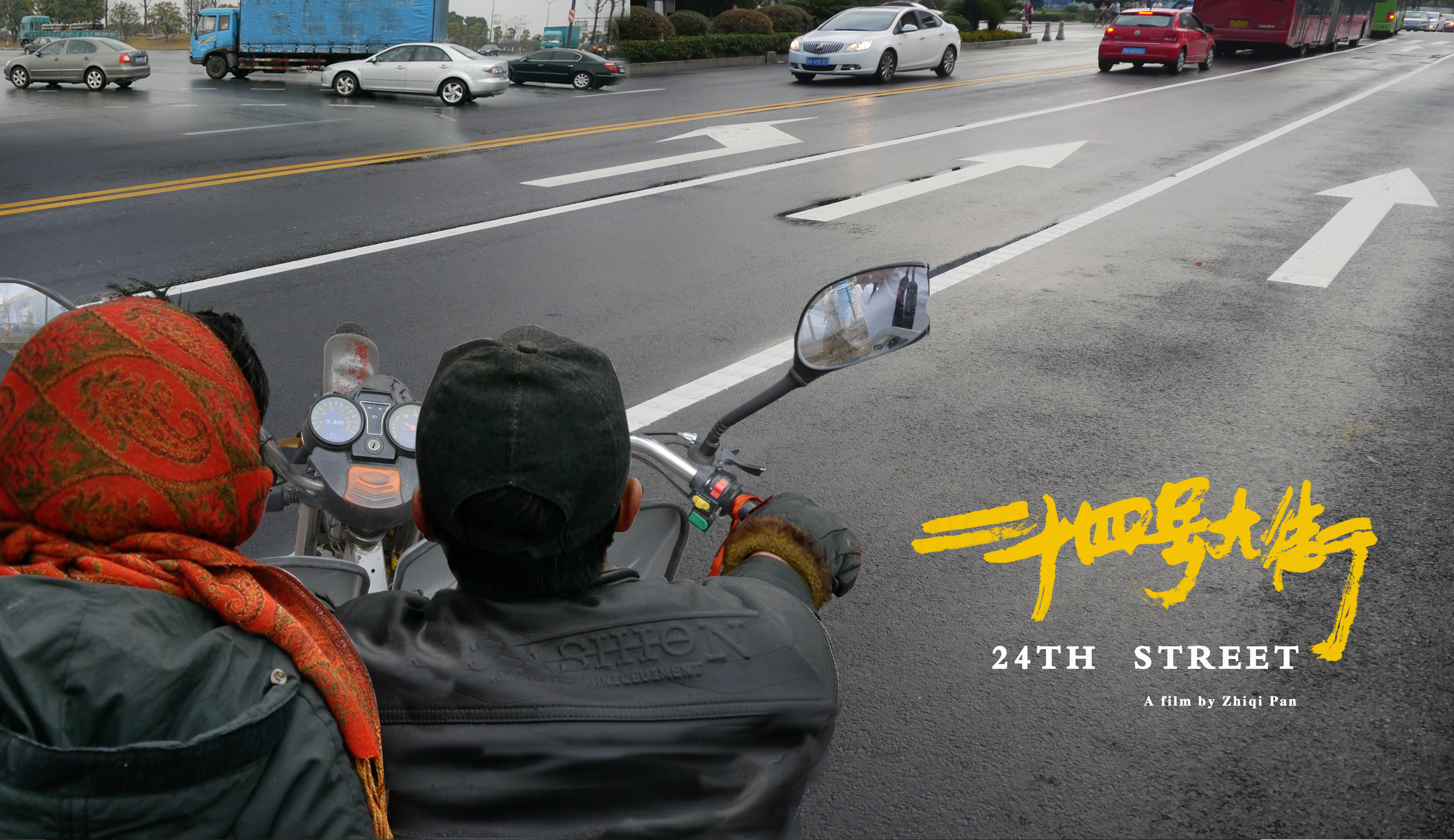 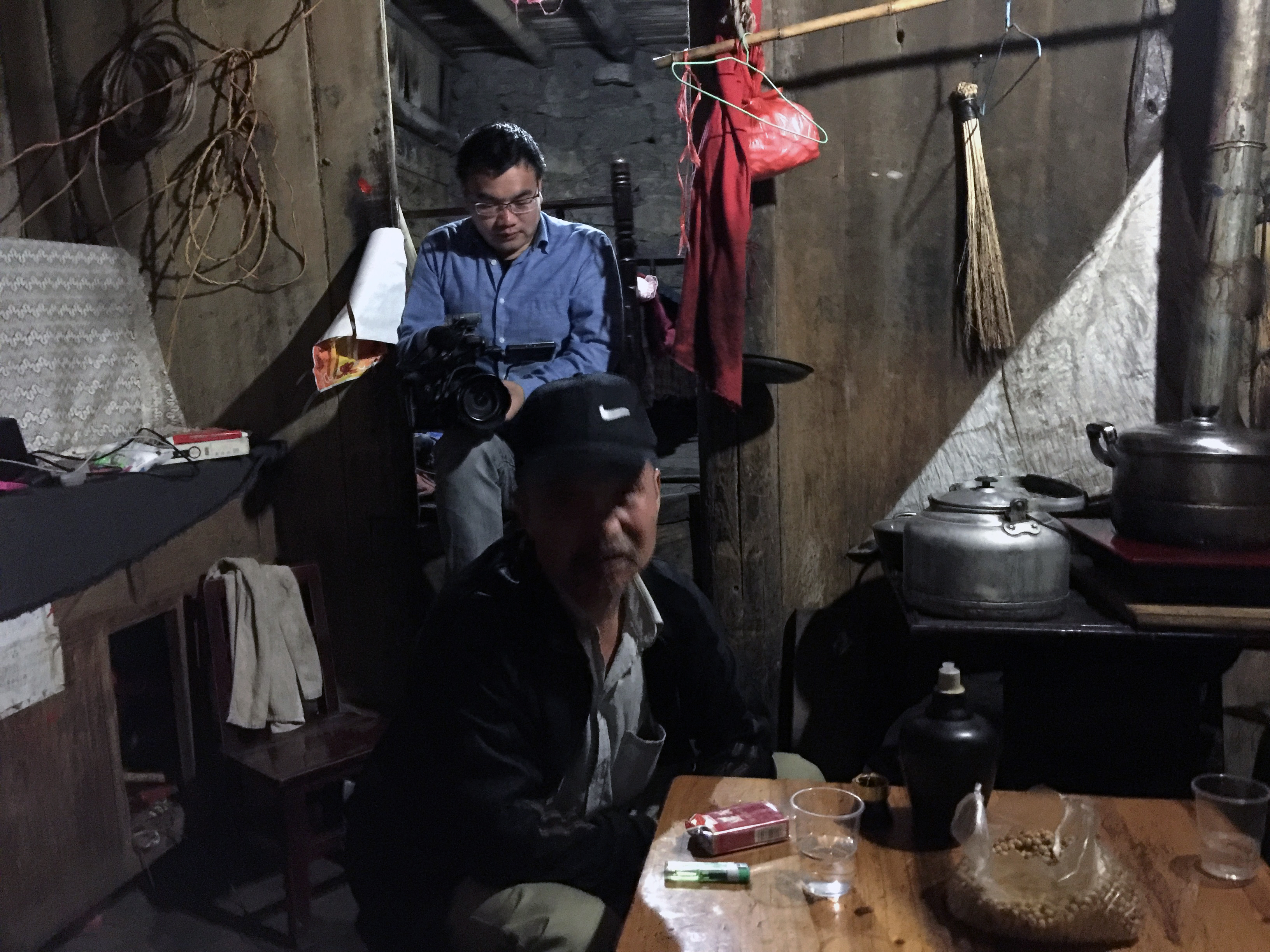 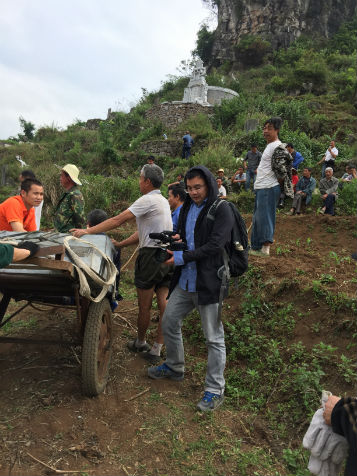 In Hangzhou, 24th street is under construction, attracting a large number of migrant workers and their families from rural areas. Old Su, in pursuit of free love during his youth, betrayed parents for Qing to drift in various urban city districts. Su has been slowly phasing out of their living space where his shack and vegetable fields are facing relocation. Su yearn to go back to his hometown, but how will he face his past, a now un-recognizable homeland?

Here is a man, who had left hometown behind his wife and children 30 years ago, but he is wandering with a lover around various parts of the country. He has a dream to buy a small field and to farm it, but it's not easy to realize it. It is four years since he has opened a restaurant in a temporary building and tended a vegetable garden, in Hangzhou under the urban development. He is finding his place, but the administrations order to tear down the temporary building. The immigrants gather in an empty land, manage a living community, and establish a town, but the community is destroyed suddenly in the name of development. That is not an unfamiliar scene, even for us. Even as the main character, Su, finally finishes his life in Hangzhou and returns to his old home, the film unfolds in the different direction to the way we'd predicted. In the hometown he left thirty years ago, Su can't find a place to settle down. Sometimes he gets angry and sometimes he confronts the world into lethargy, but there's no place for him. Returning to Hangzhou with tall buildings that had filled with temporary buildings, Su gets lost in a subway station and wanders about aimlessly. Though he brings misfortune upon himself, in part, the film sheds light upon people today cannot have anyone to share affection with and settle down anywhere through his story and makes us touched by his grief. [Chojung Eui-min]