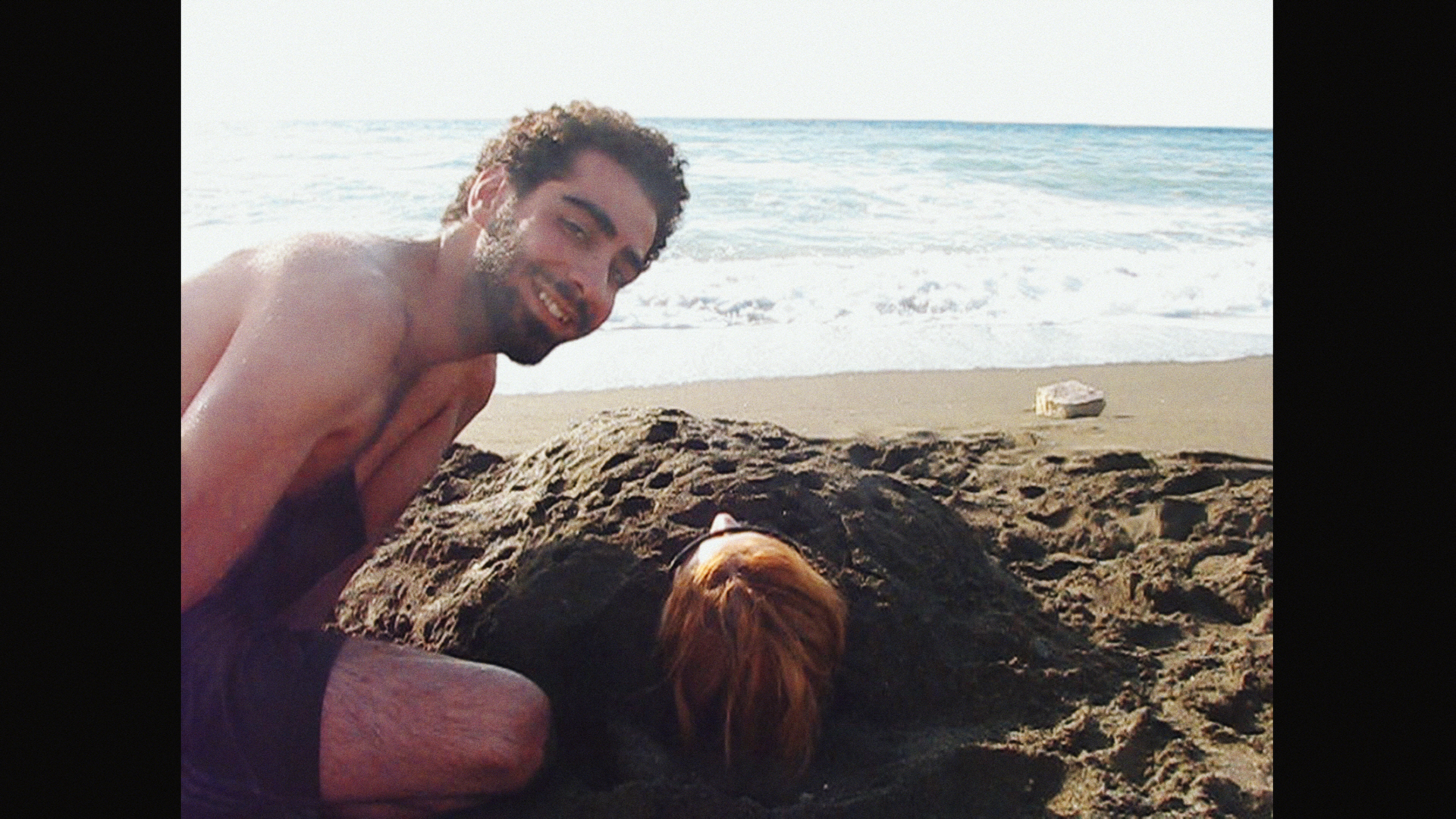 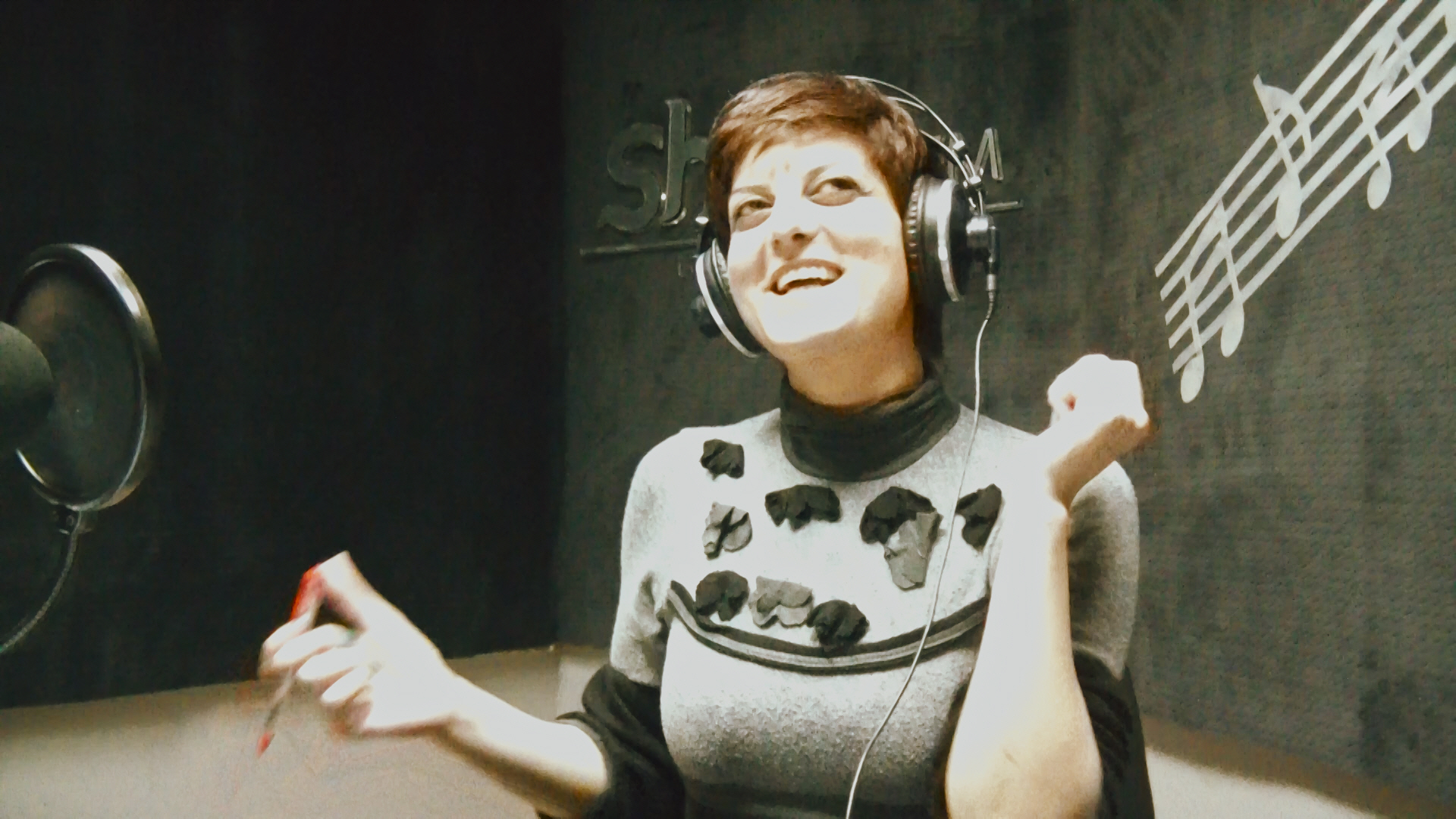 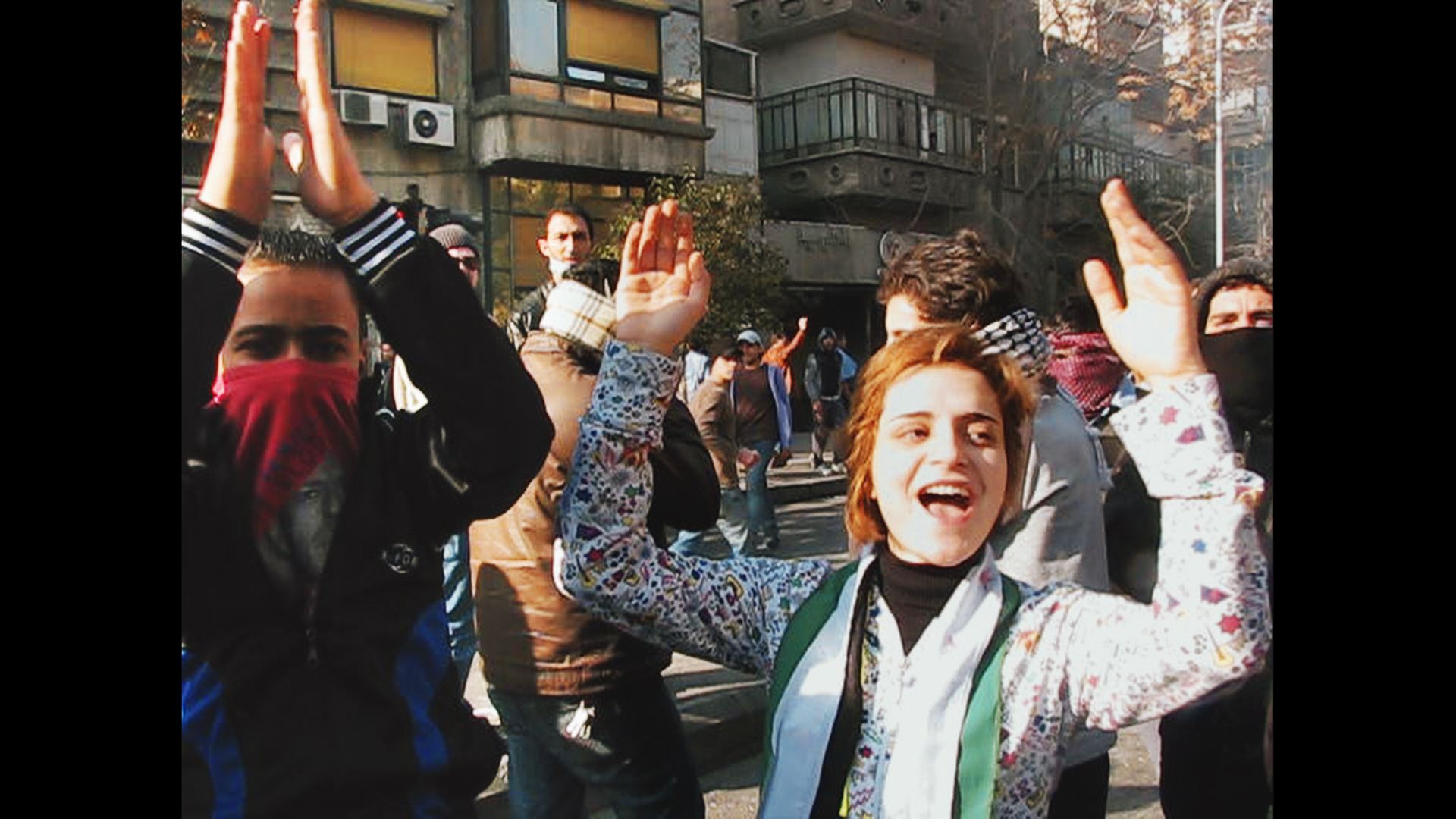 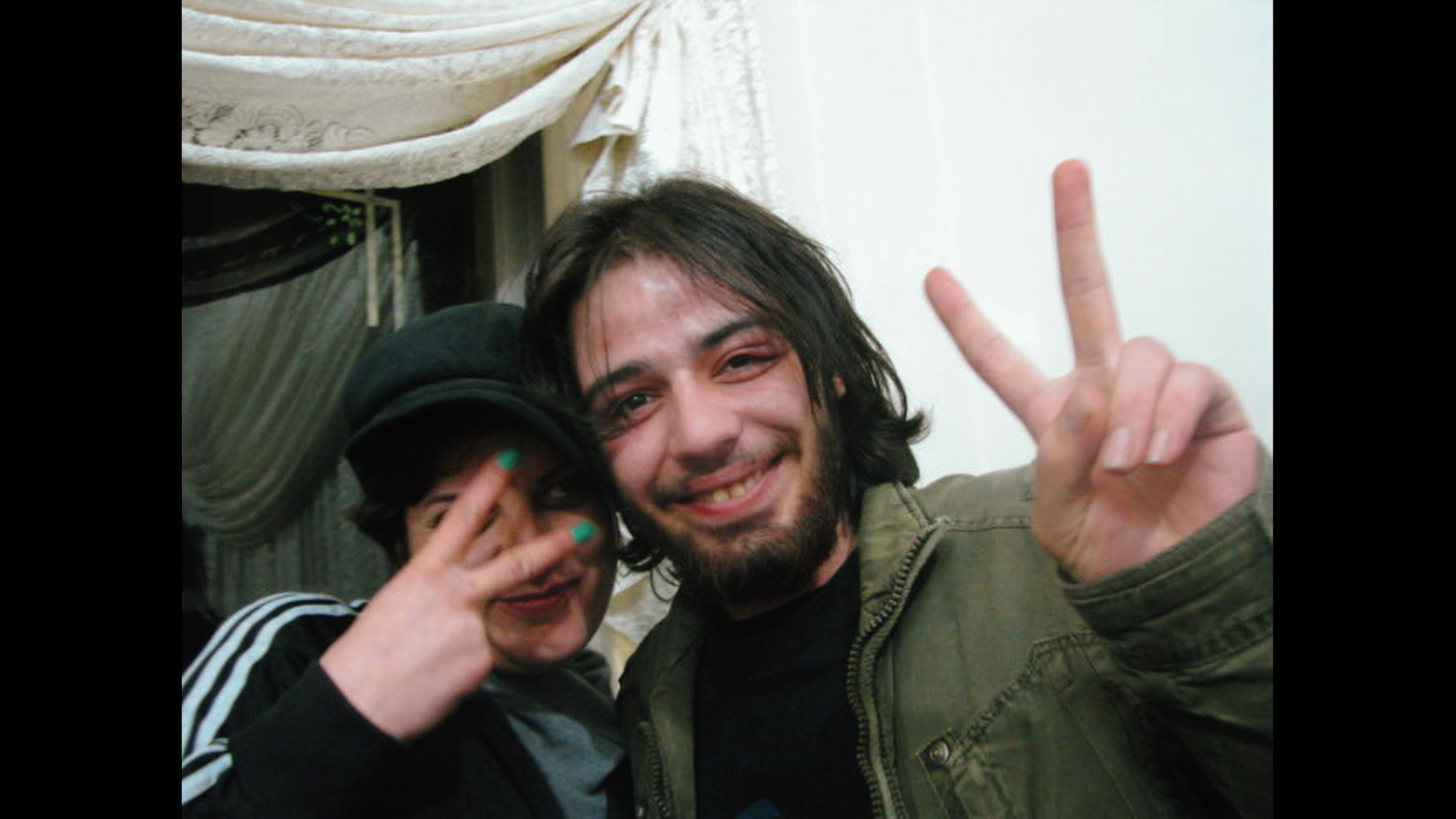 In March 2011, radio host Obaidah Zytoon and friends join the street protests against the oppressive regime of Syrian President Bashar al-Assad. Knowing the Arab Spring will forever change their country, this group of artists and activists begin filming their lives and the events around them. But as the regime’s violent response spirals the country into a bloody civil war, their hopes for a better future are tested by violence, imprisonment and death.

Syria, the 'affected area' of the contemporary. There was the film