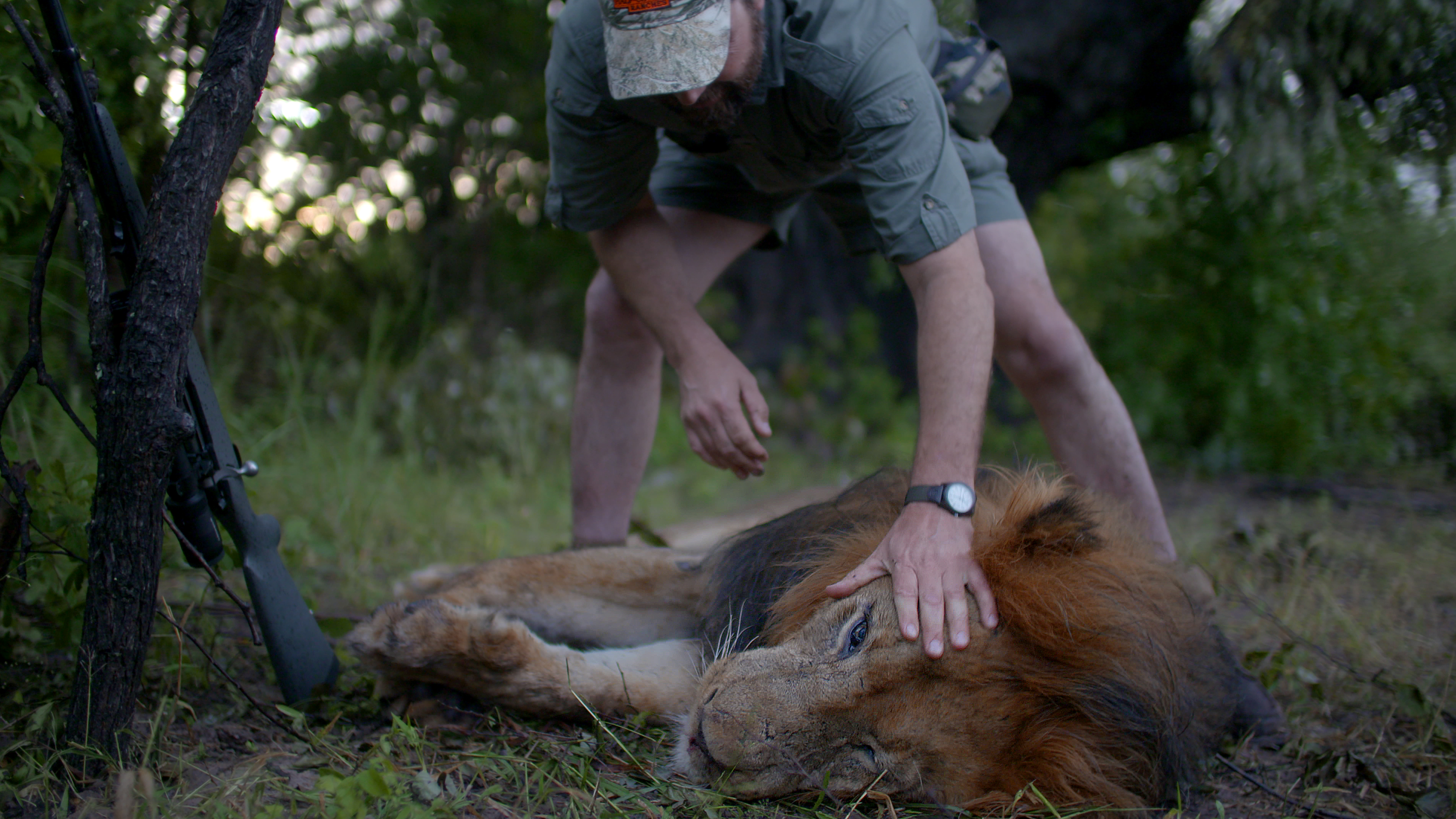 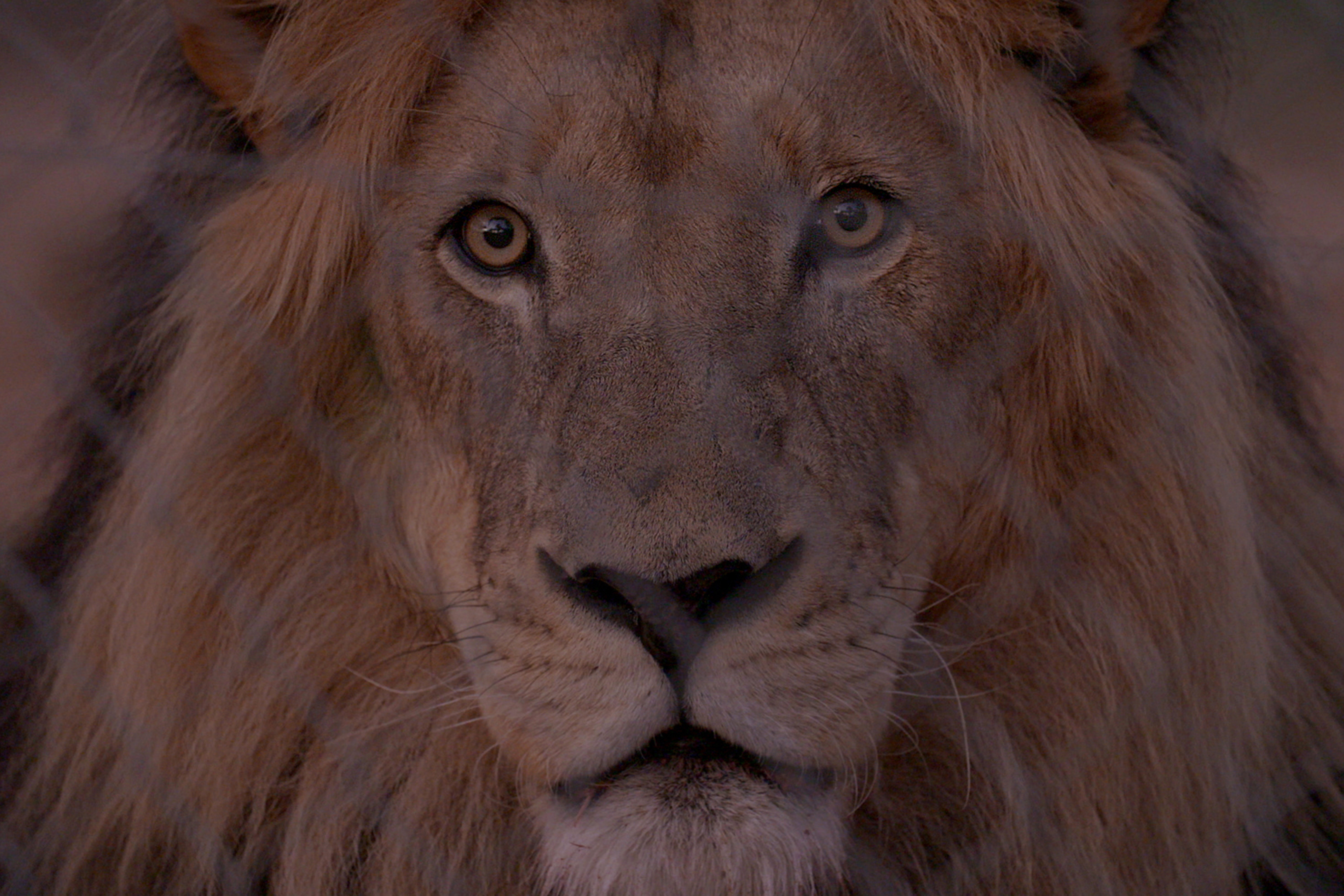 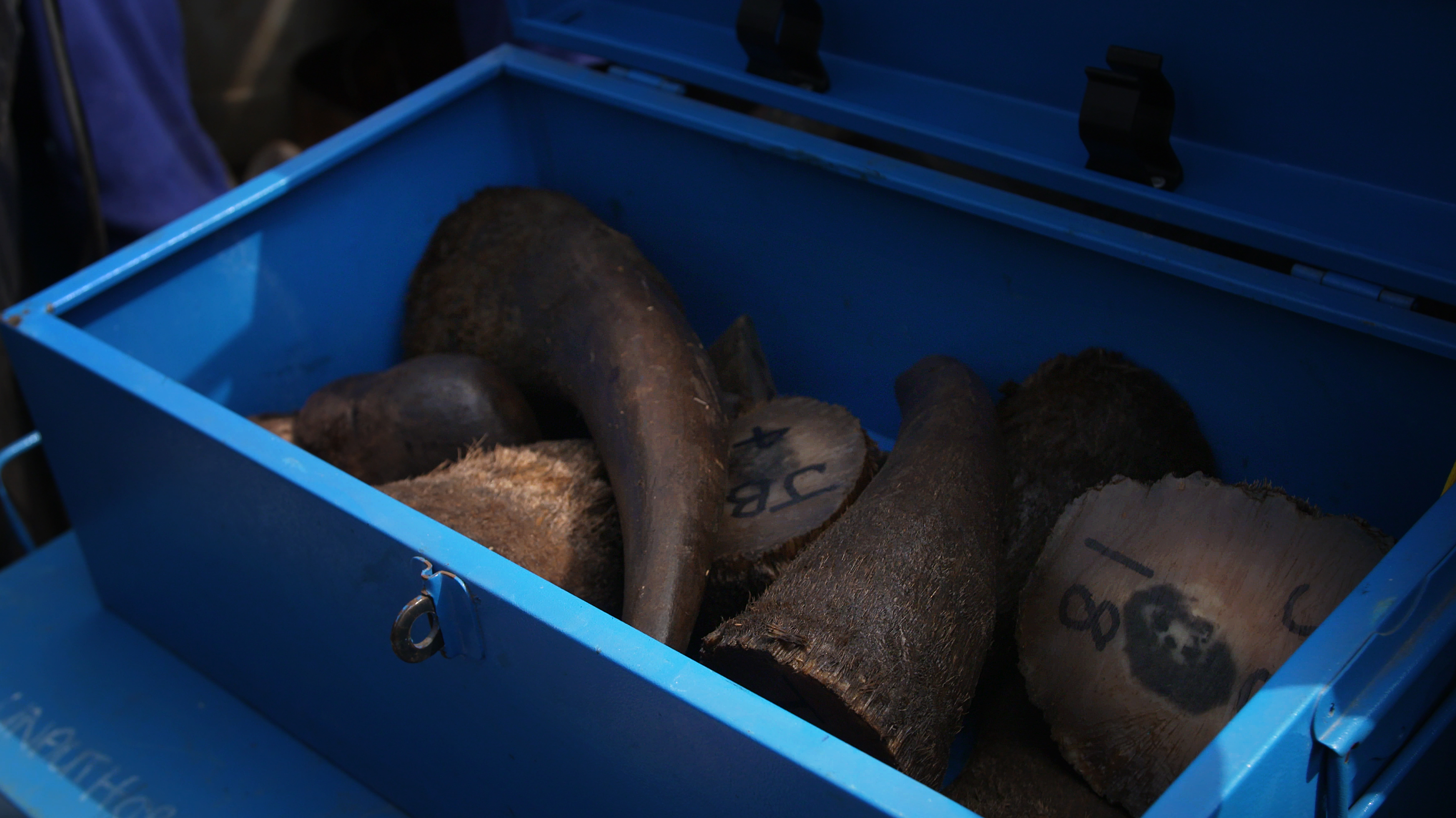 Endangered African species like elephants, rhinos, and lions march closer to extinction each year. Their devastating decline is fueled by a global desire to consume and collect these majestic animals. Trophy investigates the powerhouse businesses of big game hunting, breeding, and wildlife conservation. Through the eyes of impassioned individuals who drive these industries, filmmakers grapple with the complex consequences of imposing economic value on animals.

Here are people who hunt wild animals for their self-containment and triumph. The vast majority of them are macho males from Western countries, such as Europe or the United States. Though poaching is a worldwide illegality, these hunter-tourists are a fine source of money when seen from the sight of poor countries in Africa and Asia. This is why a paid government-granted-hunt is approved in the sense that it prevents poaching.

The camera follows the hunters all around. Yet, the director does not judge or evaluate the hunters. All that is shown is the hunters killing wild animals for trophies. Nevertheless, the man shooting a lion then shedding tears while praising the beauty of the lion or the people embellishing their entire house with taxidermied animals reminds one of the assertion, “The Homo sapiens is a fatal species which triggered the extinction of numerous species in the shortest amount of time (Yuval Harari, 『Sapiens: A Brief History of Humankind』).”

Hunting for acquisition of masculinity, hunting for ownership of wild animal’s beauty, and hunting for pleasure itself. The Homo sapiens is the only species in earth that kill other lives in the name of aesthetics and profit. We can but only contemplate on what 'humanity' is. We must be ashamed of the truth that non-human animals are the weakest of the weak in society. [Hong Jae-hee]​