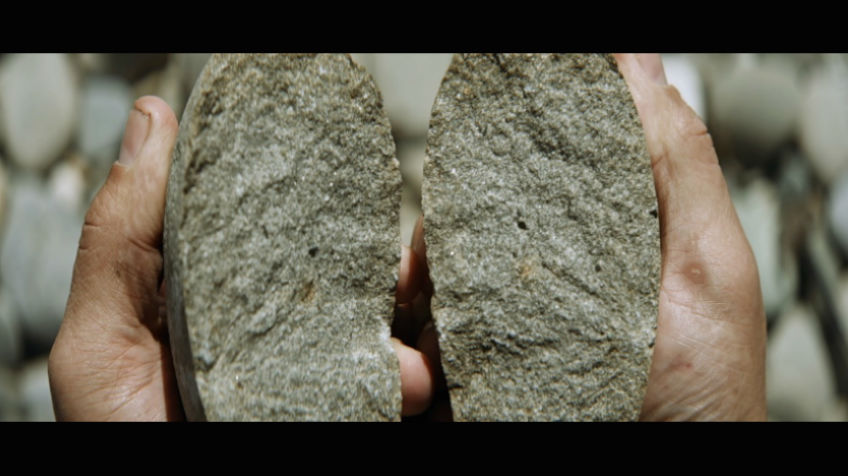 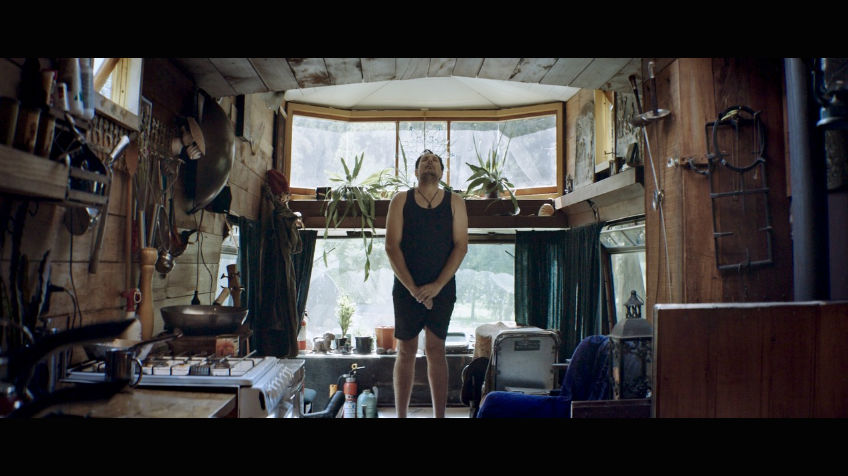 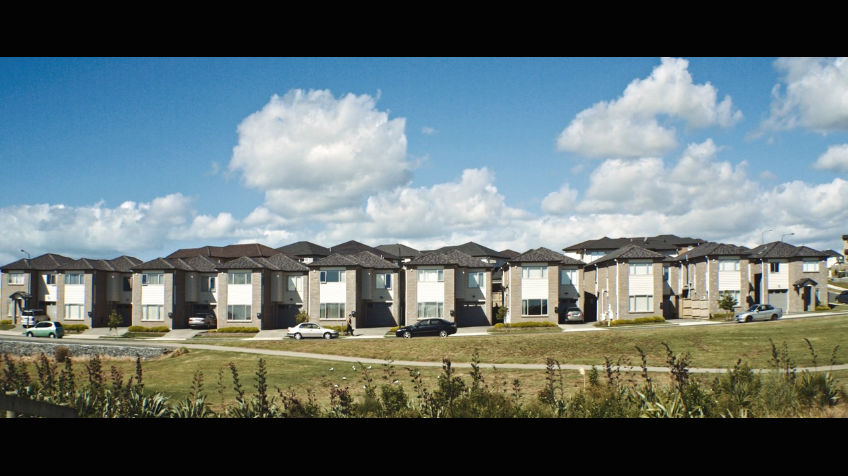 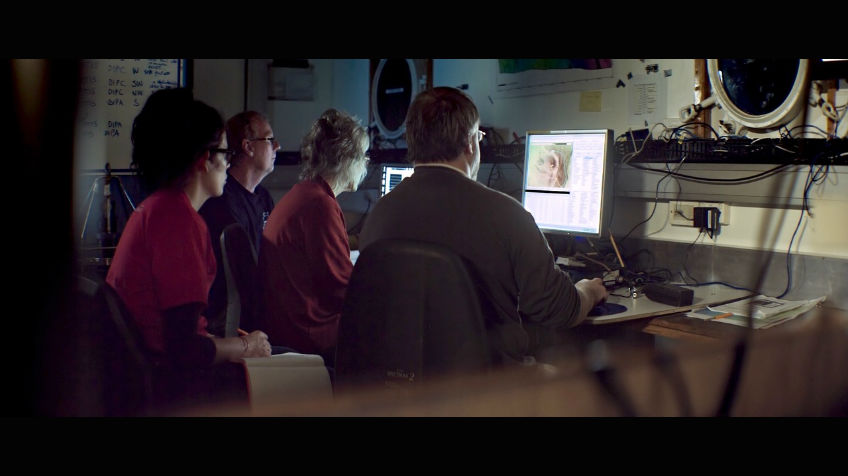 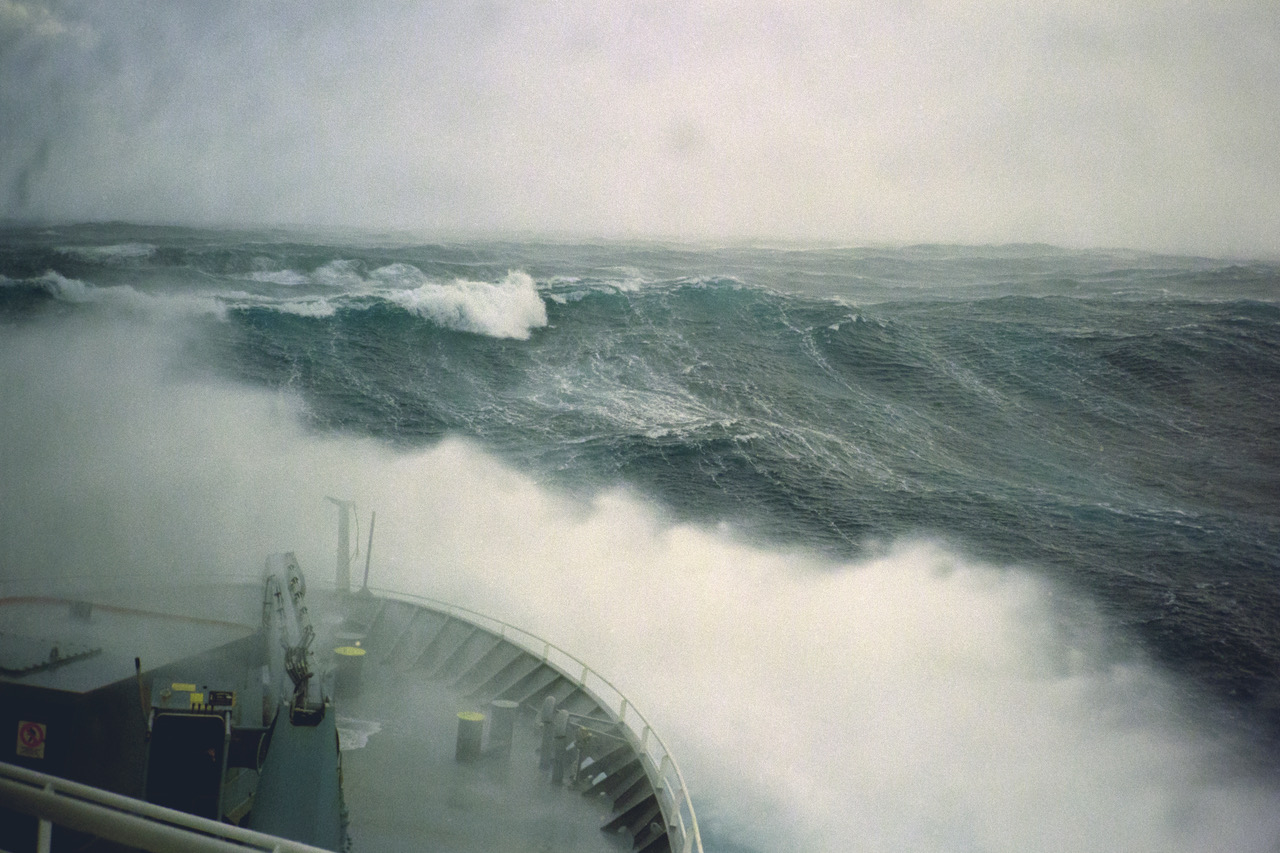 On an Unknown Beach

On an Unknown Beach is a speculative documentary on landscapes of ruin, and the three explorers who dive deep into the abyss.

The deep sea devastated by rash poaching, the city center destroyed by an earthquake, the inner side of a damaged human being – these are all places 'unknown' to its exterior. There are three explorers (a scientist, a noise musician, a poet and actor) who continuously research the coral reef, sounds, and human psychology in these rugged and desolate spaces. This documentary addresses the three explorers and their spaces. Though the explorers do not actually meet, they connect and bear an extended relationship to each other throughout the film. The audiovisual sense and editing of the film enables this subtle connection and extention, allowing the spectator to sensually experience the explorers’ conditions (the subjective depth perception, space perception). Their worries, philosophy, and imagery are either sensually portrayed or composed as a performance through the combination of meticulously built image and sound by the camera movement, framing, the use of lenses, sound, and the length of shots. This is why the area of activity, emotions, worries, and thoughts of the disparate explorers can connect to each other through the audiovisual images and imagination without a sense of difference. The part worthy of close observation is the transitions constructed by creative editing and sensual effect of association in this film packed of aesthetic accomplishments. Eventually, this documentary gives an impression of a sensuous performance-a collaboration of shooting, sound, and nature. [Kim Sook-Hyun]