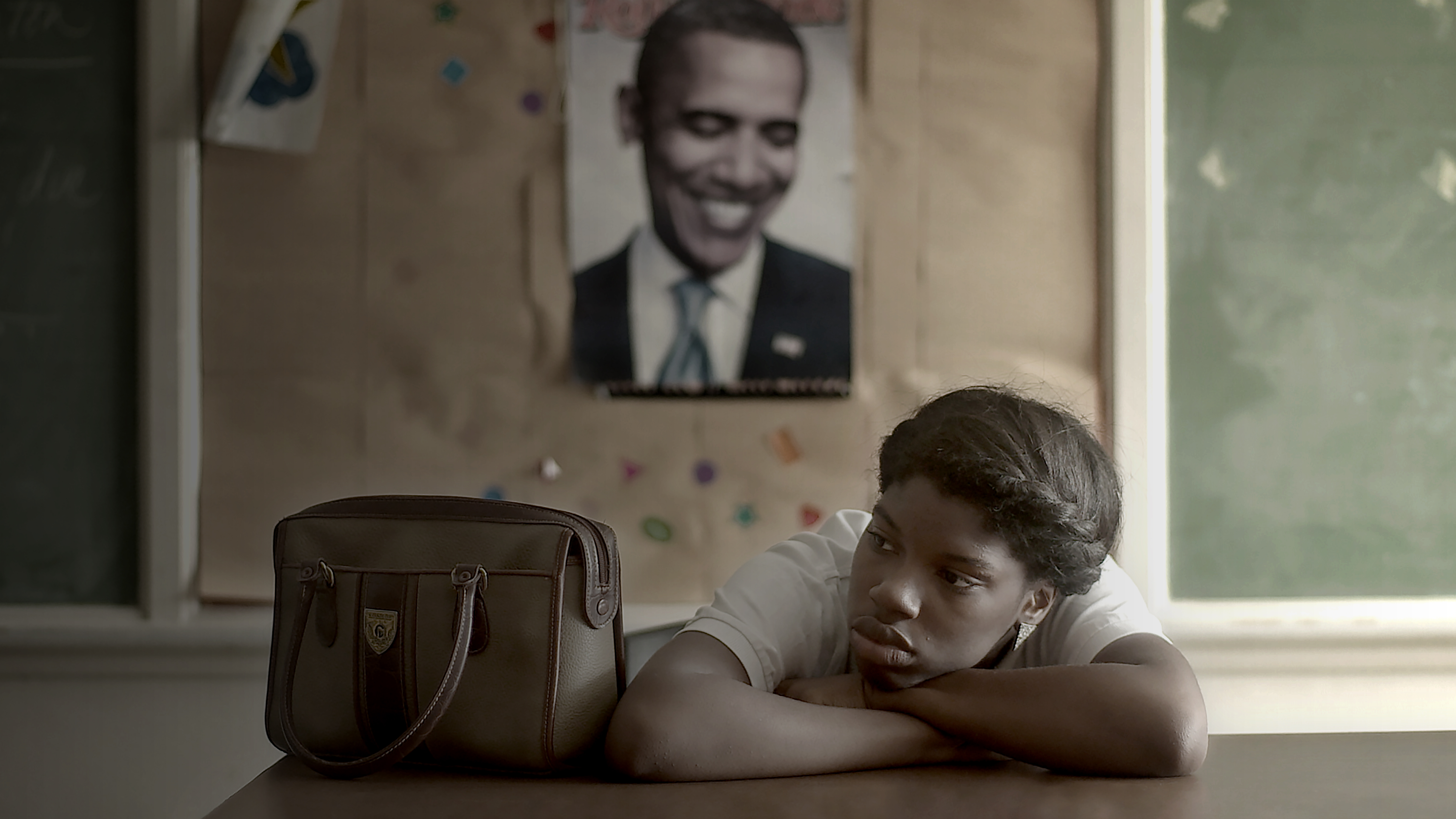 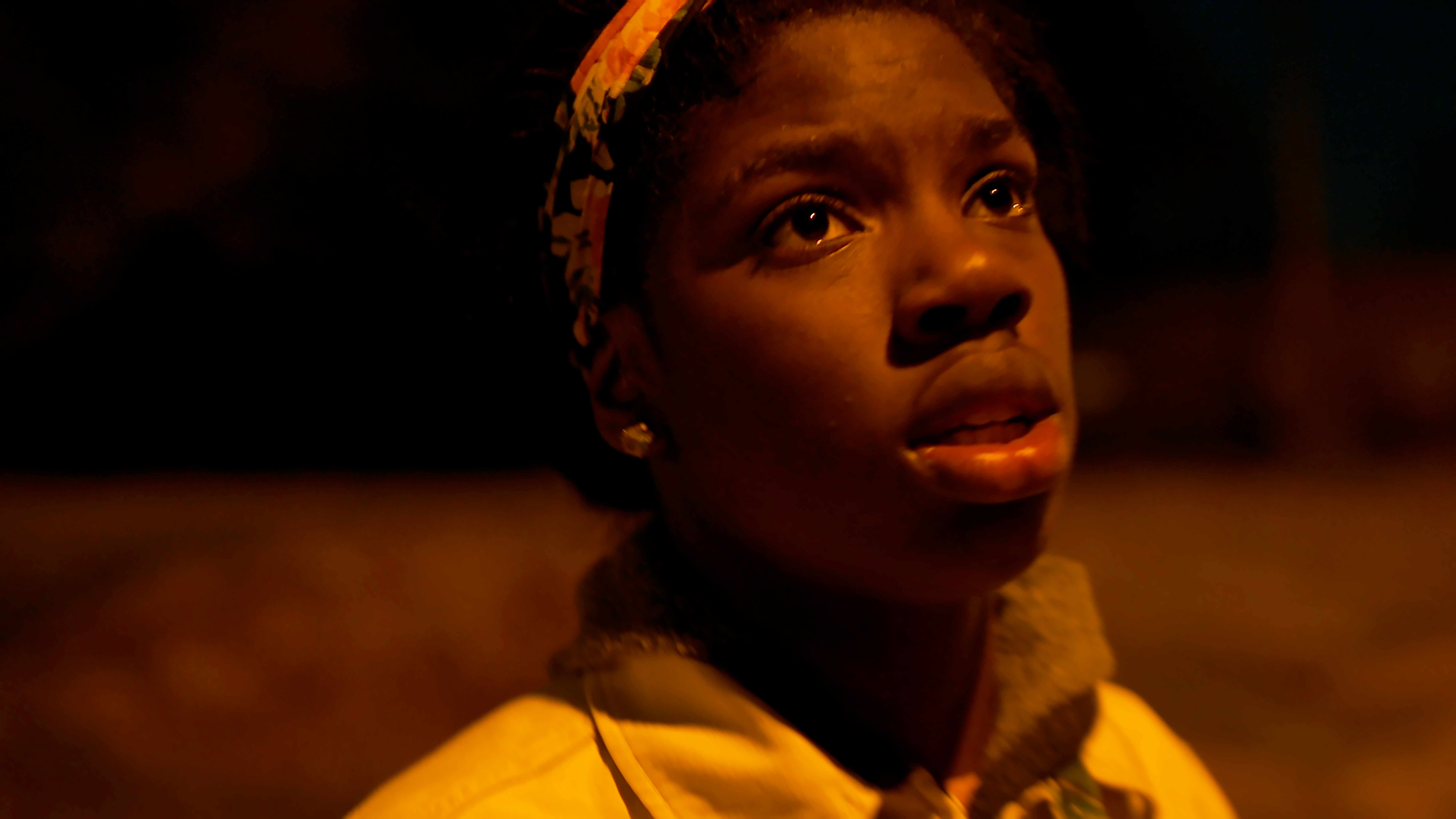 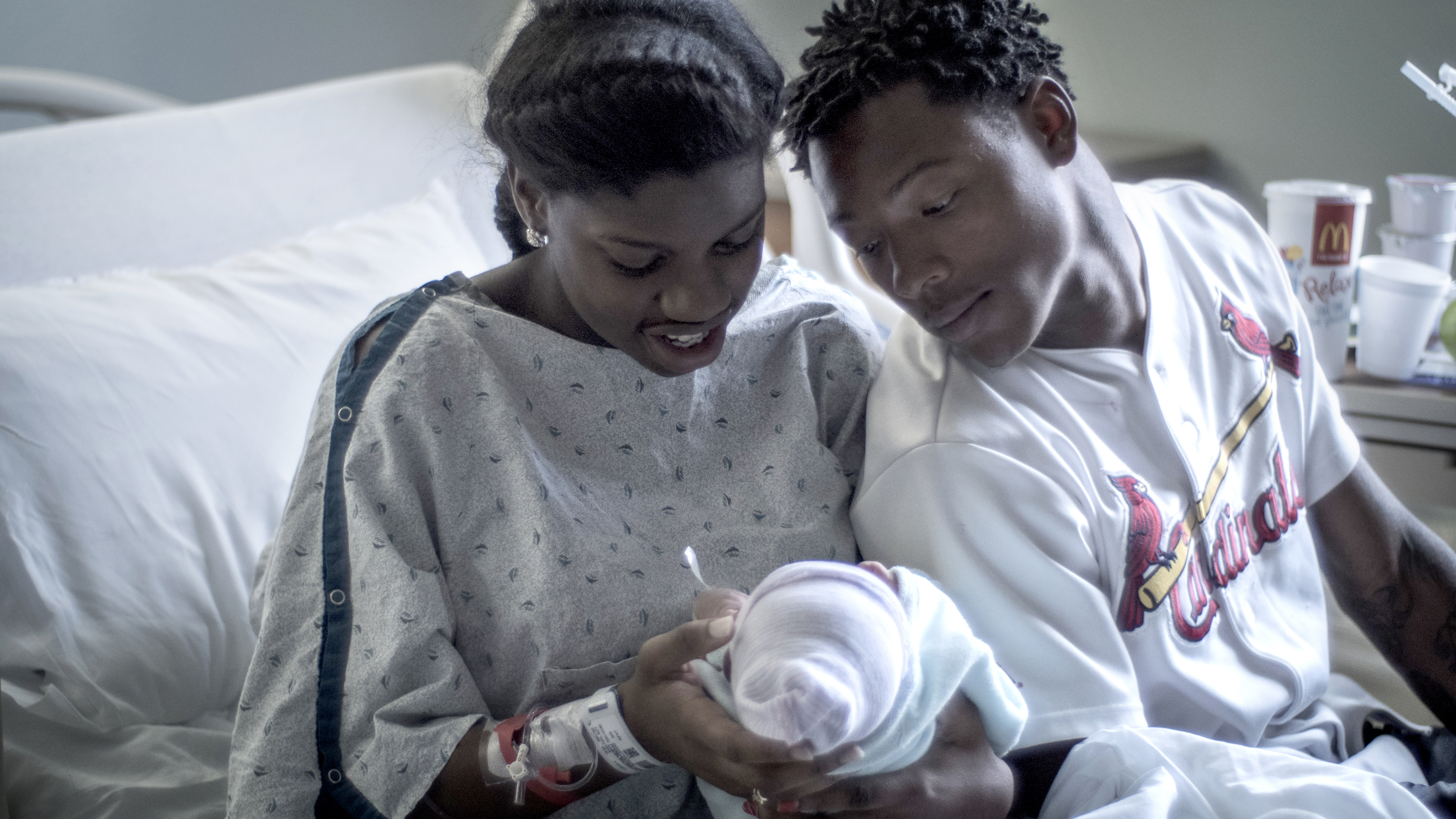 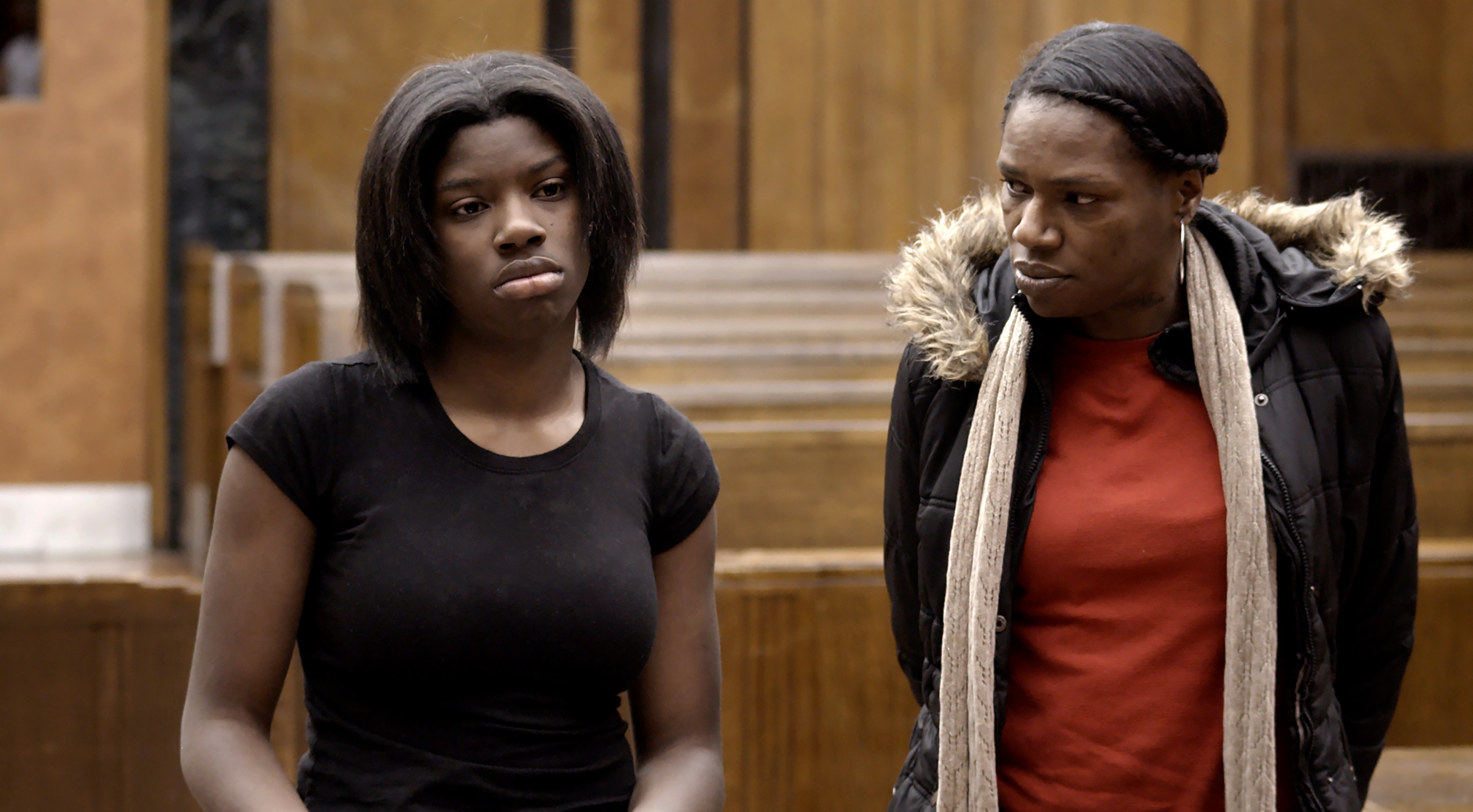 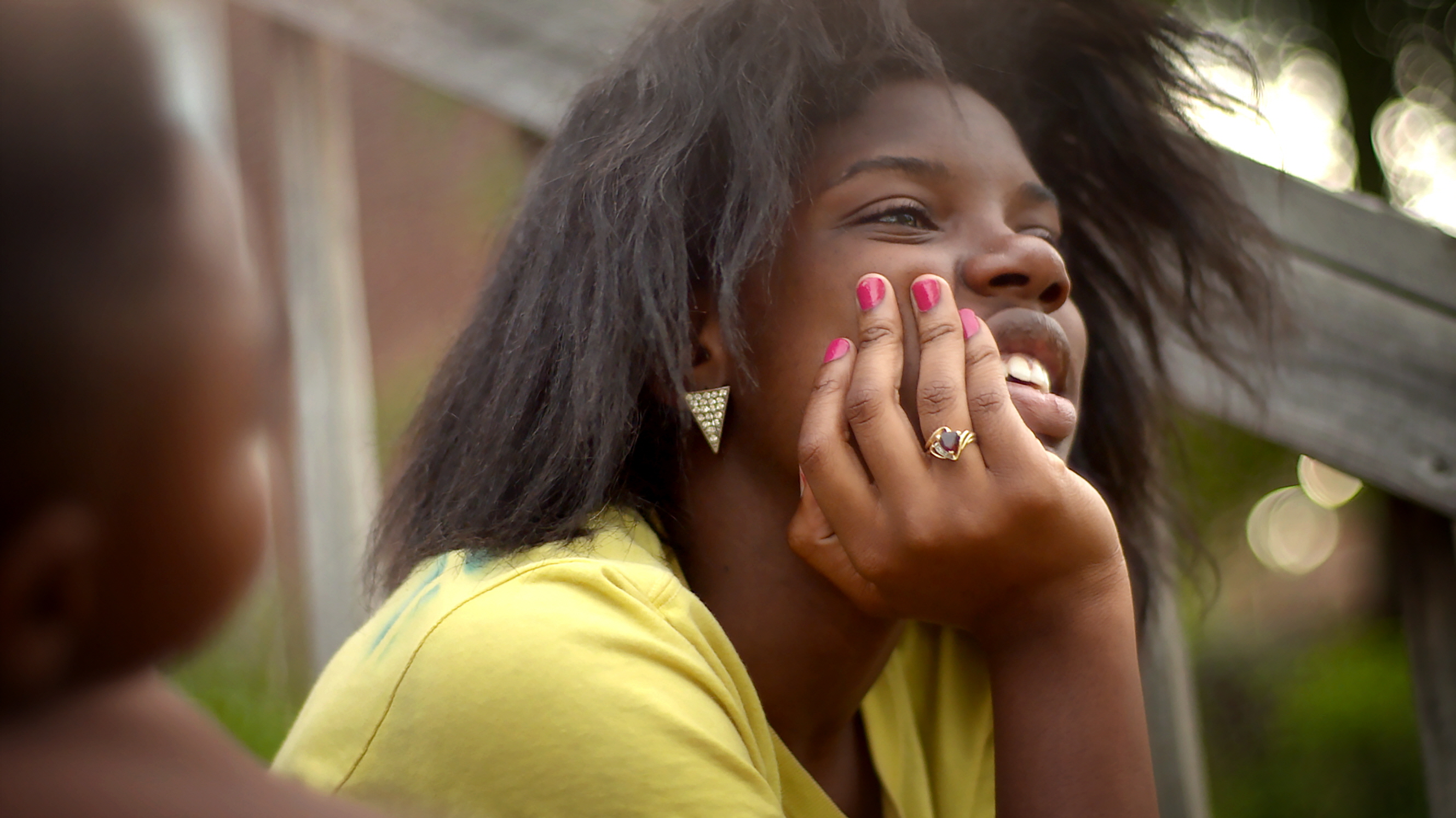 After a school fight lands 17-year old Daje Shelton in a court-supervised alternative high school, she’s determined to turn things around and make a better future for herself and her rough St. Louis neighborhood. Focusing on school is tough as she loses multiple friends to gun violence, falls in love for the first time and becomes pregnant with a boy, Ahkeem, just as Ferguson erupts a few miles down the road. For Ahkeem illuminates challenges that many Black teenagers face in America today.

Missouri is the state with the highest percentage of black student dropout rate in the States. Daje Shelton is a 17-year-old girl living in the slum of Saint Louis, a black teenager exposed in the swamp of racial discrimination and poverty. With all her qualities making her the perfect second-class citizen, there is not much of a future to her.

There is a gun wound on Daje’s body. The director does not explain the story behind it. However, we soon get to realize why, once we look into her reality. Guns and drugs are trivial matters in her world. For the same reason, visiting funerals of relatives is an occasional event to her and her mother.

Daje’s boyfriend, Antonio, is a jobless dropout like many kids of the slum. Then Daje gets pregnant. She decides to give birth to the child. If she is lucky, she might be able to go to college after graduating high school. Her child Ahkeem may have a better life than his parents.

But reality is tough. Life is a genuine documentary, not a movie with its happy endings. Nevertheless, Daje has to live through and endure life and better it for the baby on its way. Just like the song in the film, “Things are gonna get easier, things are gonna get brighter.” [Hong Jae-hee]​