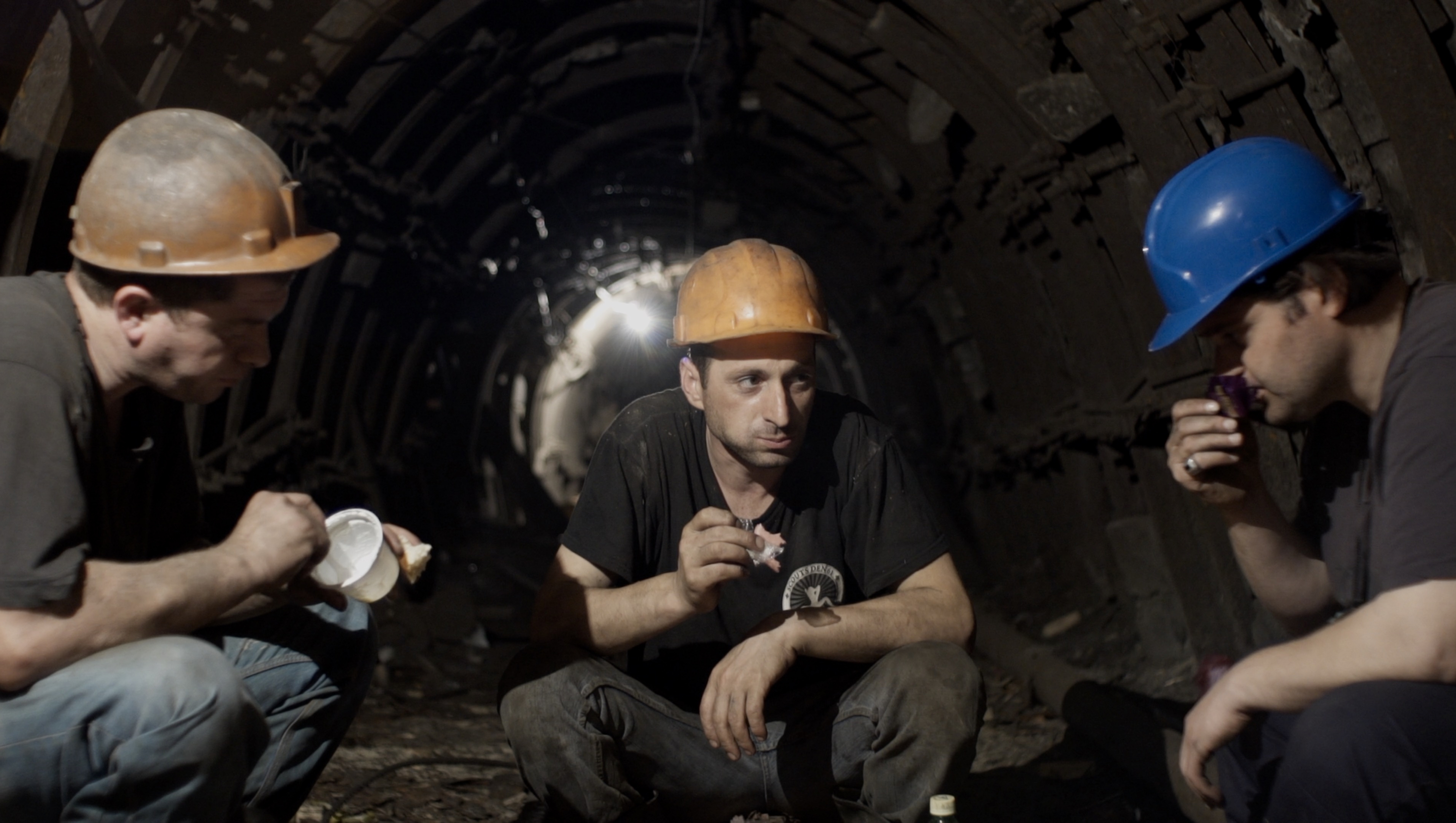 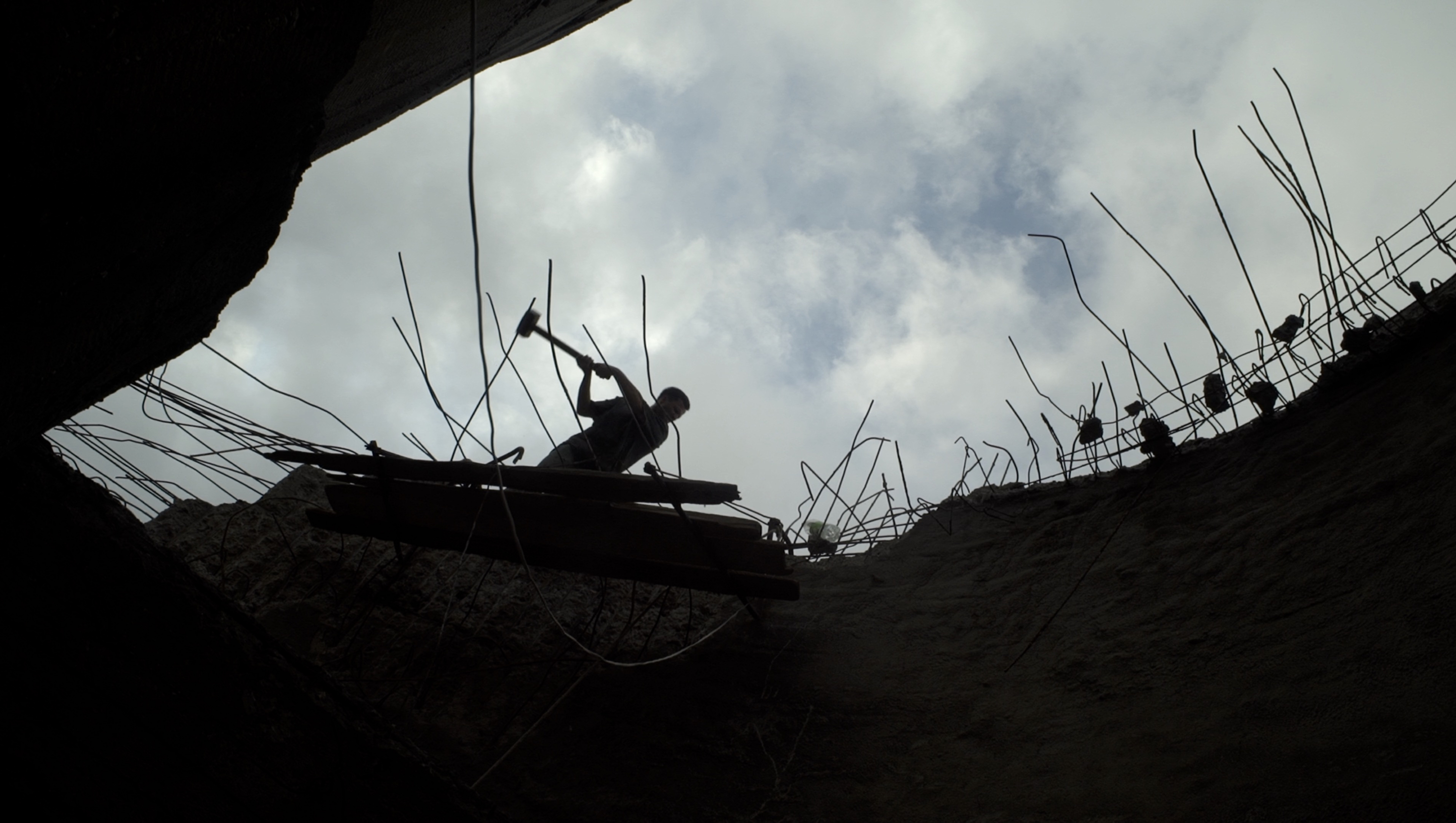 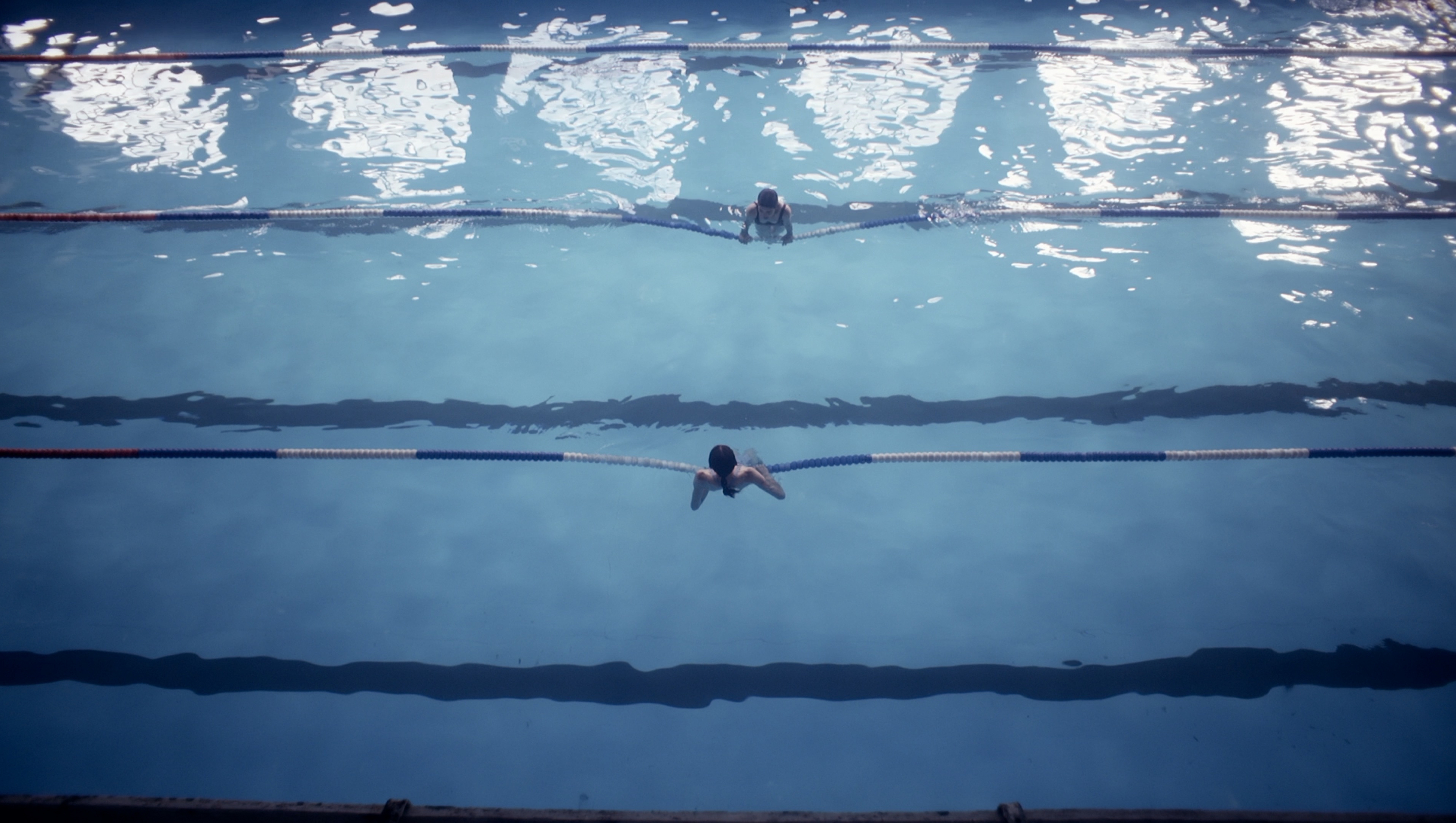 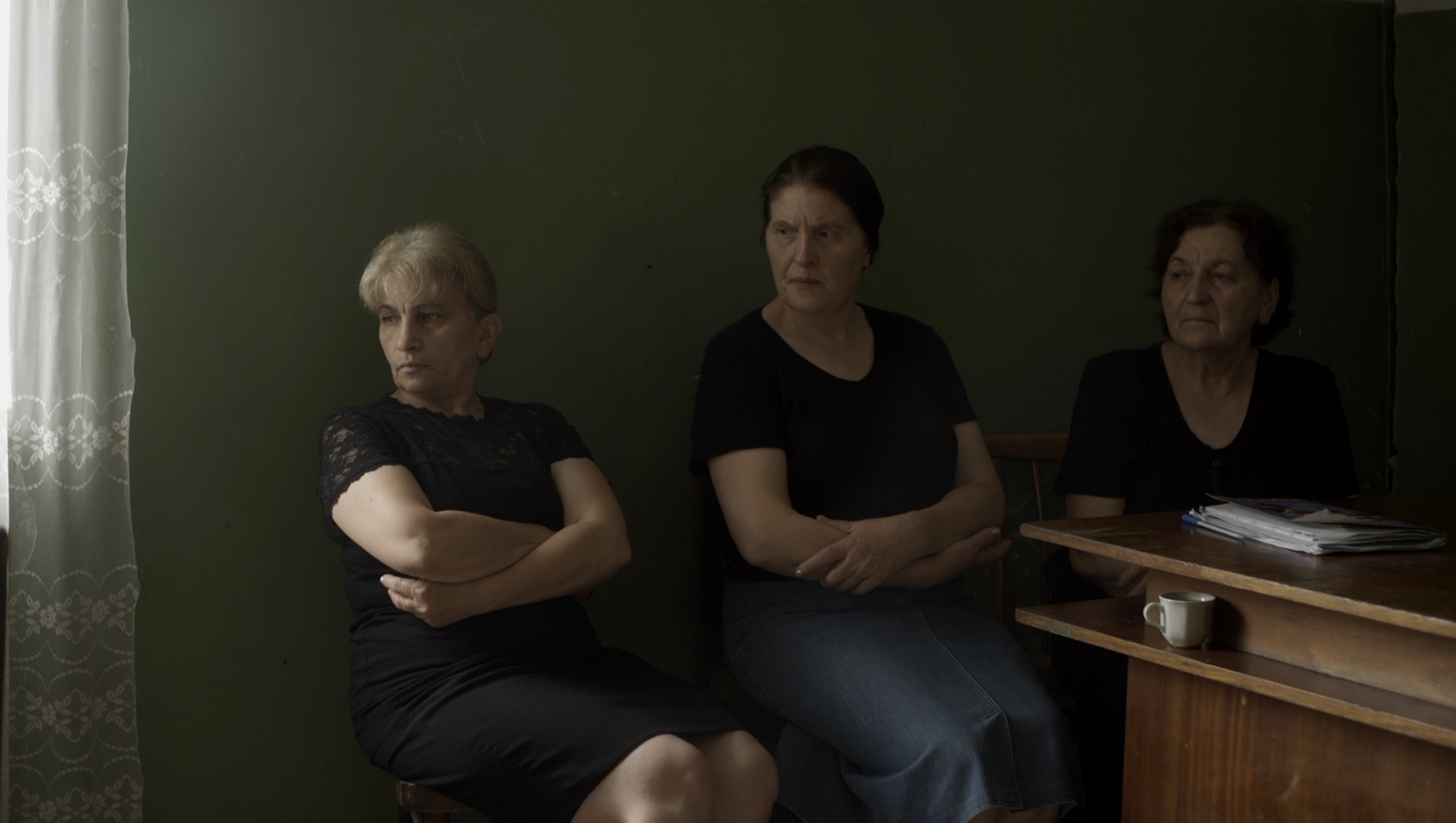 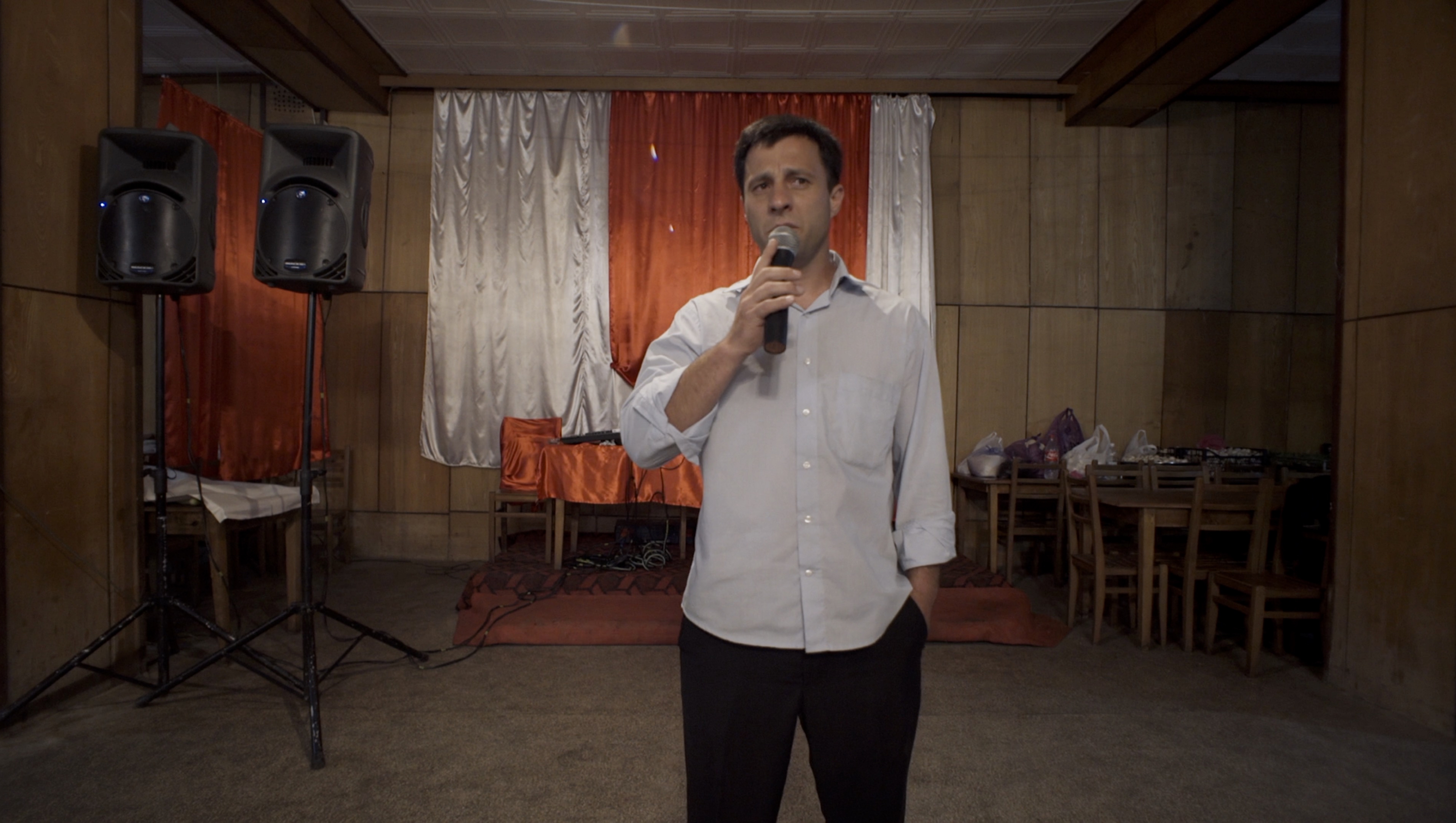 City of the Sun

The lives, dreams and destinies of extraordinary characters unfold amidst the ruins of a semi- abandoned mining town. Music teacher keeps demolishing the city to build a new life for himself and his family; miner-turned-actor lives in a limbo unable to make a decision between his passion (theater) and money (working at the mines); and two malnourished champion athletes have to keep running just to survive.

Where in the Earth is this “City of the Sun?” The film does not seem to care to answer this question. The solid fact that it was shot at Chiatura-an industrial district in western Georgia which was once an influencial mining site, but now close to being abandoned-is not the point this movie makes as well. The focus of this film is rather the time after those facts triggered new facts, or the ambience of that place after those facts took influence. Thus, the ghostly state after the decay and collapse is what the film is taking notice of. This is why this town is also seen as an abstract model, reminding spectators of decaying and collapsing towns which may easily exist anywhere else as well. A few people make an appearance. The small numbers of mine workers, the neighborhood housewifes, their children and their music teacher, a man pulling down the wall by himself, and two players training to run. These are not the only ones in the town, but this film depicts this town solely by them. The filmic gaze starts off in the sky, then delves in between the underground mine workers, and finally drifts into the town to observe the scene of the town and the face of the villagers. It seems as if there is an invisible observer’s eye abide. This observer’s eye captures dreariness, desolateness, lonesomeness, and a dim sense of warmness and simplicity from the town’s atmosphere. The title of the film comes from Tommaso Campanella’s novel of the same title, a story about utopia. However, this film is paradoxical in that sense. [Jung Han-Seok]