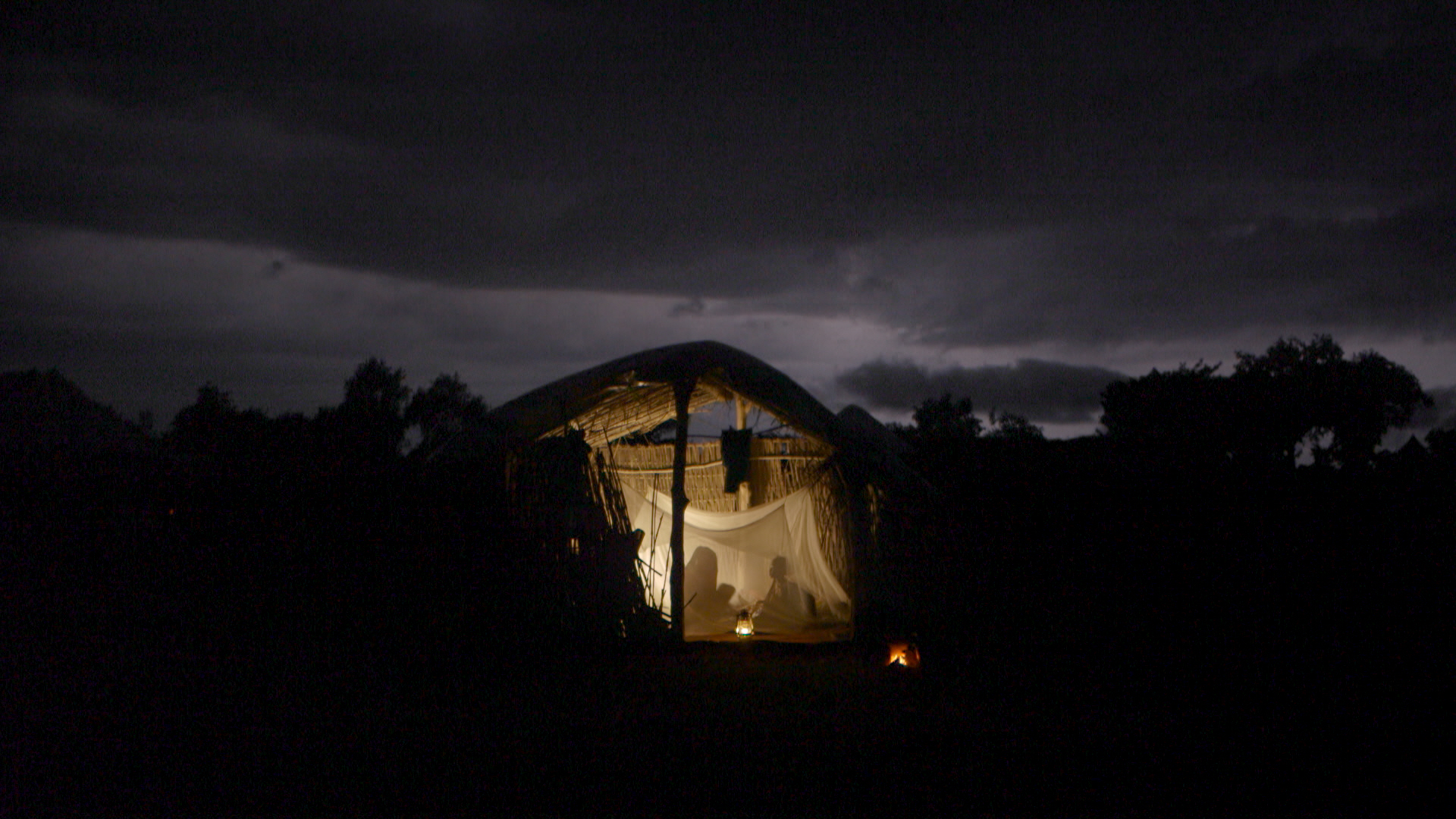 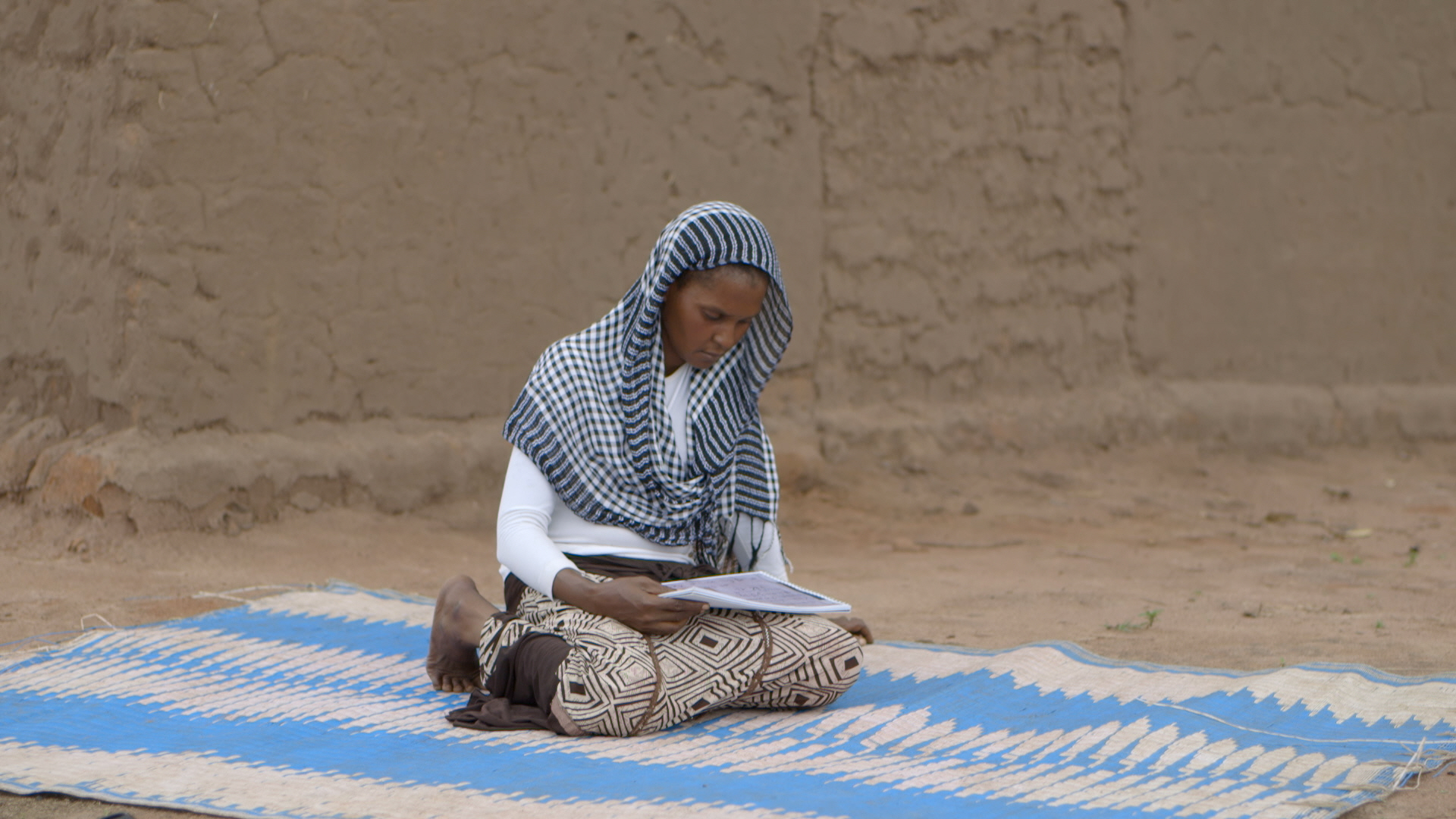 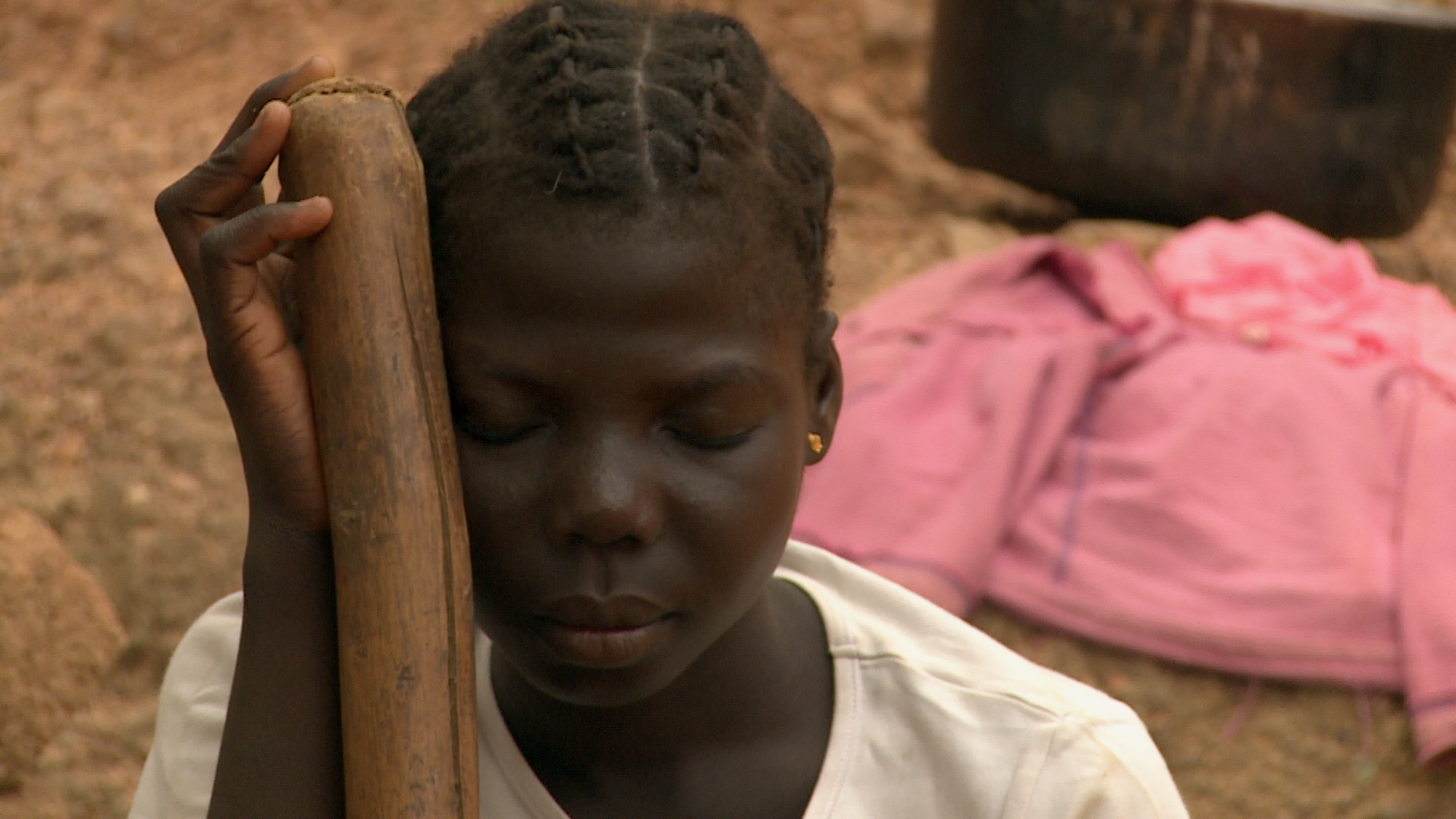 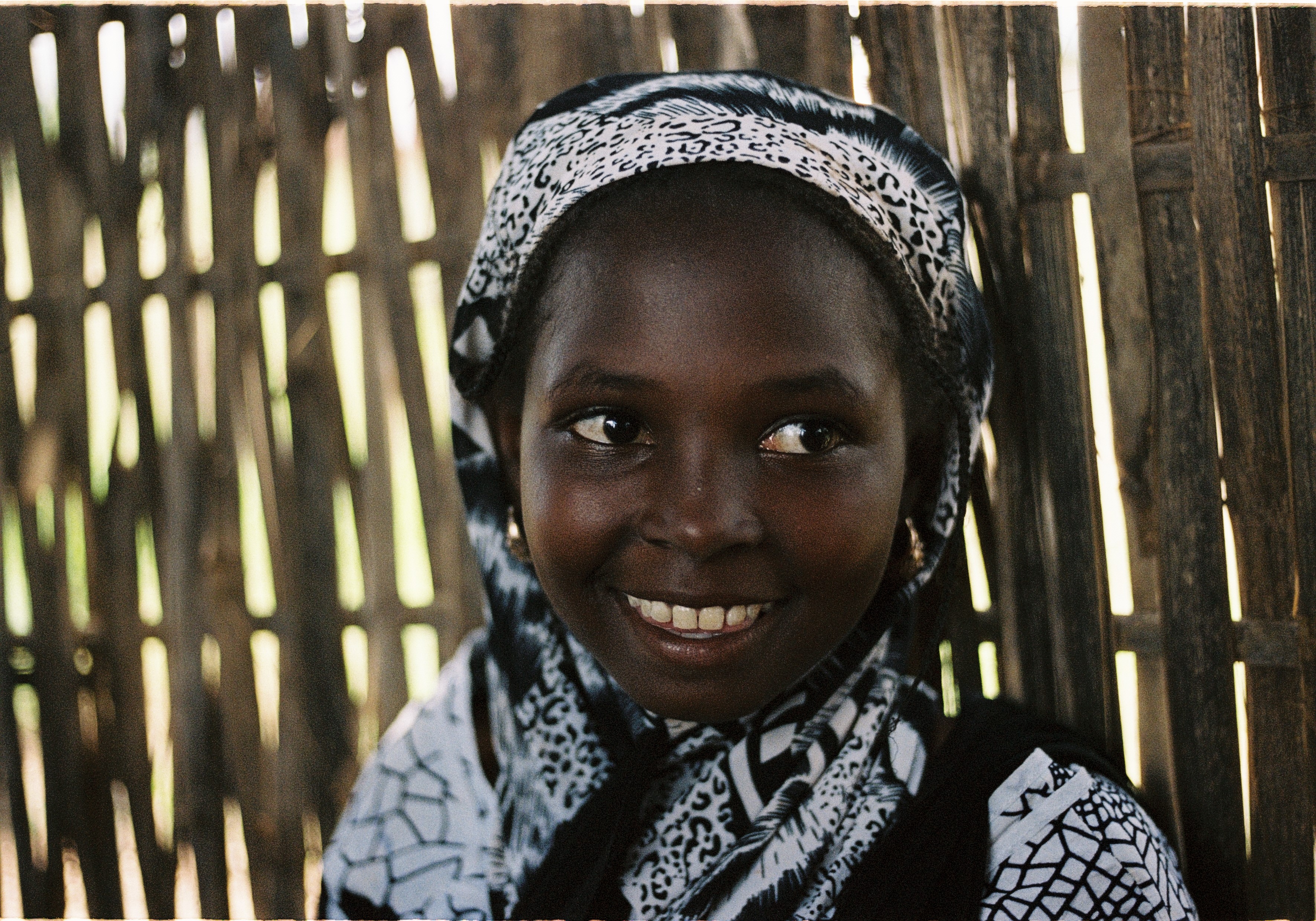 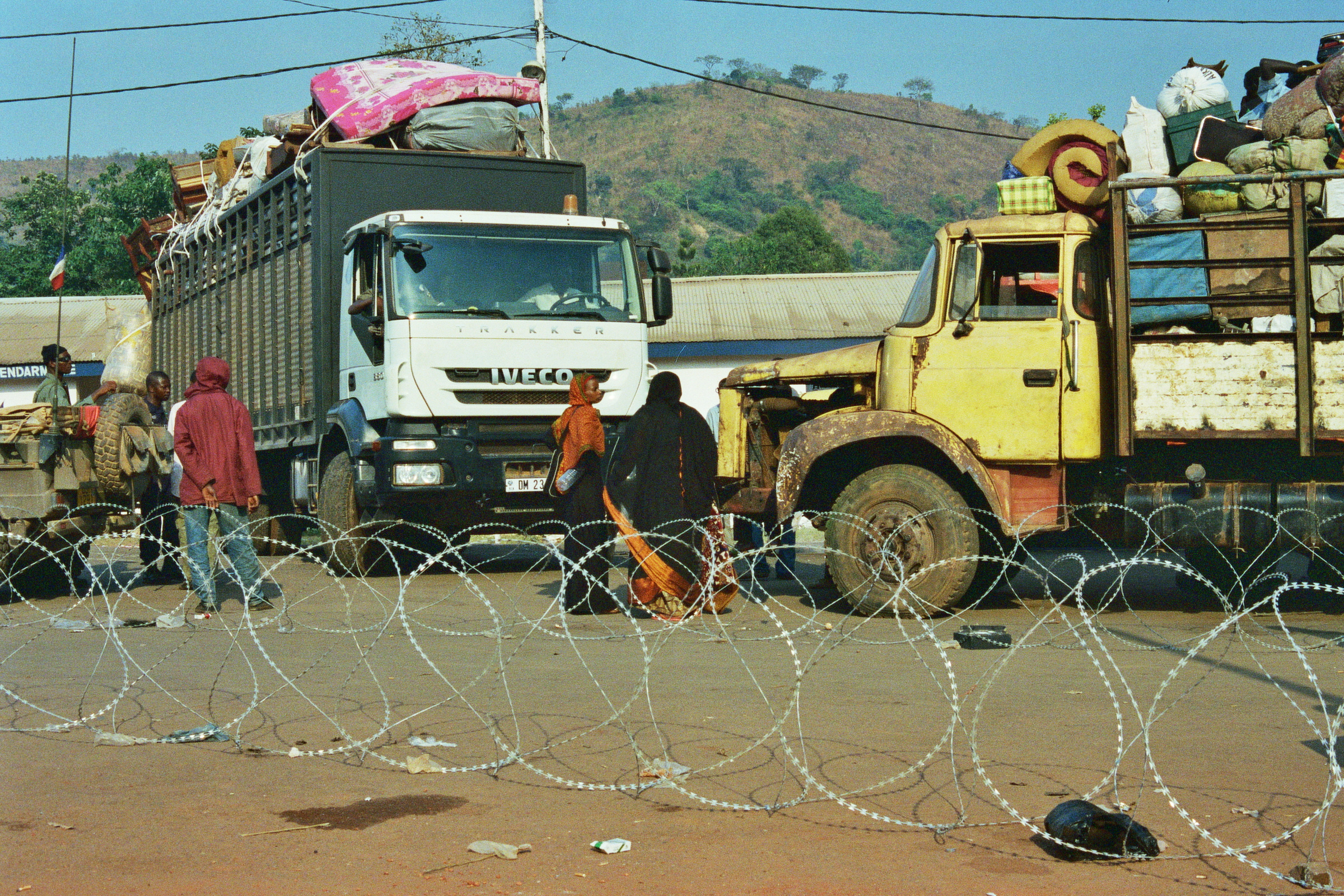 It all started with a small school exercise book. But instead of being full of vocabulary, the pages were checkered with the courageous testimonies of 300 Central African women, girls and men. They reveal what Congolese mercenaries did to them between October 2002 and March 2003 in the wake of armed conflict. On their own initiative, they gathered together their testimonies in this book to record the crimes committed against them.

This documentary starts with a notebook with records of an incident in Central African Republic. This notebook is full of names of 300 men, women and children who were injured by the Congo mercenaries in 2002 to 2003. At first, the film seems to display the process of using this notebook as a testimony in the International Court of Justice. Yet it extends to show another record of an unsuccessful testimony and a new chain of violence. First shot in 2009 and completed in 2016, this film witnesses and reveals the entangled and manifold problems of Africa nowadays. Various factors regenerate fear and absolute violence in the everyday: the incompetent government, the corruption of people in power, the young drawing pistols in the midst of poverty and an uneasy future, the deepening of ethnic and religious conflicts during its colonization. The women and children particularly become the target of sacrifice and violence. During the shooting, the director stayed in one area (PK12) for a long time to keep a distance to collect their statements of the everyday and observe them in a calm manner. The result of this, the space and image the director captured is unbelievably appalling but beautiful in a certain way. However, that partial beauty still exists as a fragment of the uncertain and instable reality. This documentary portraying the cycle of violence first found its motivation in a note of tragedy, and ends up being a record of tragedy itself. That is why this film will function as archival evidence which will save people in the future. We sure hope so. [Kim Sook-Hyun]