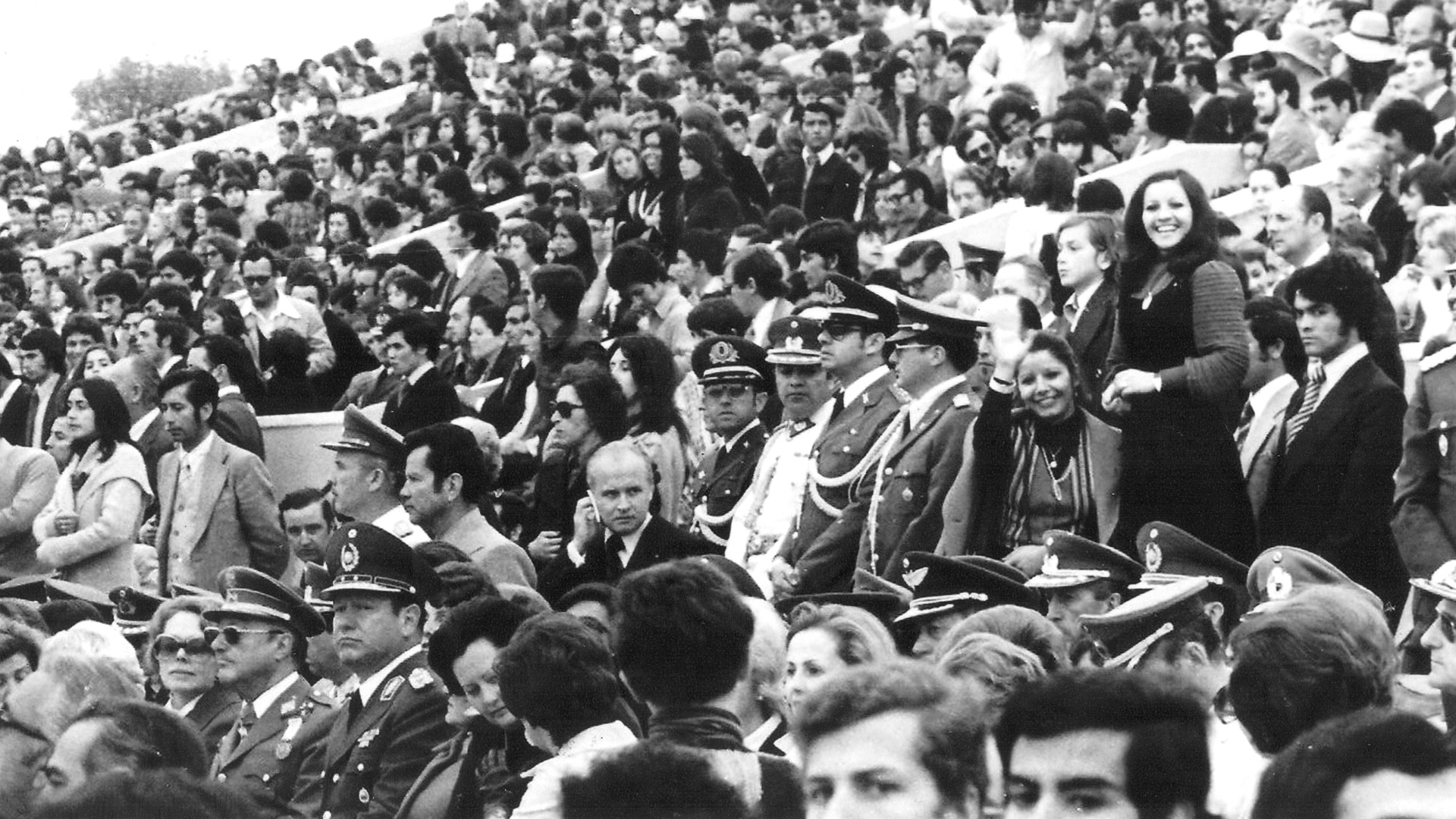 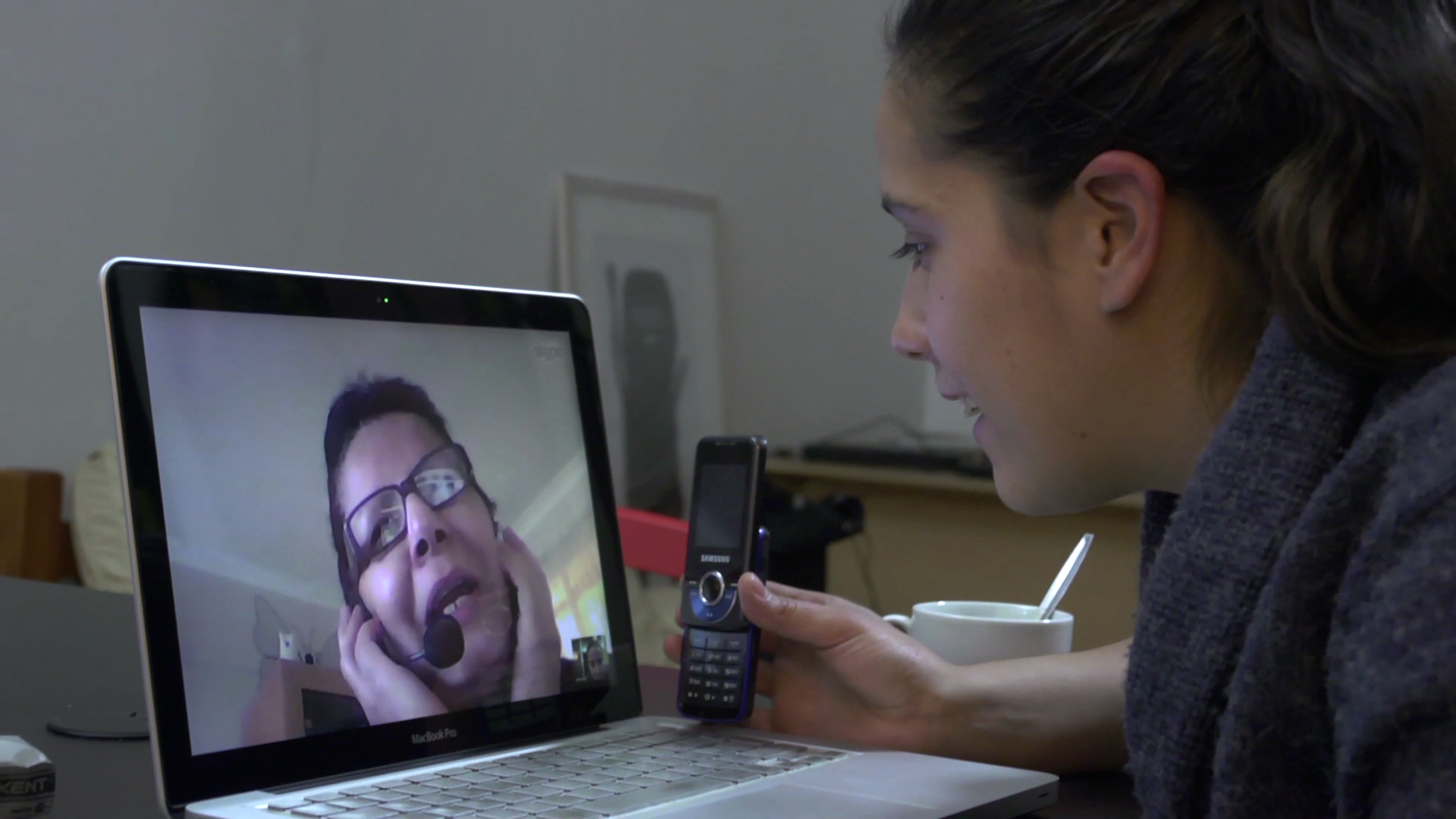 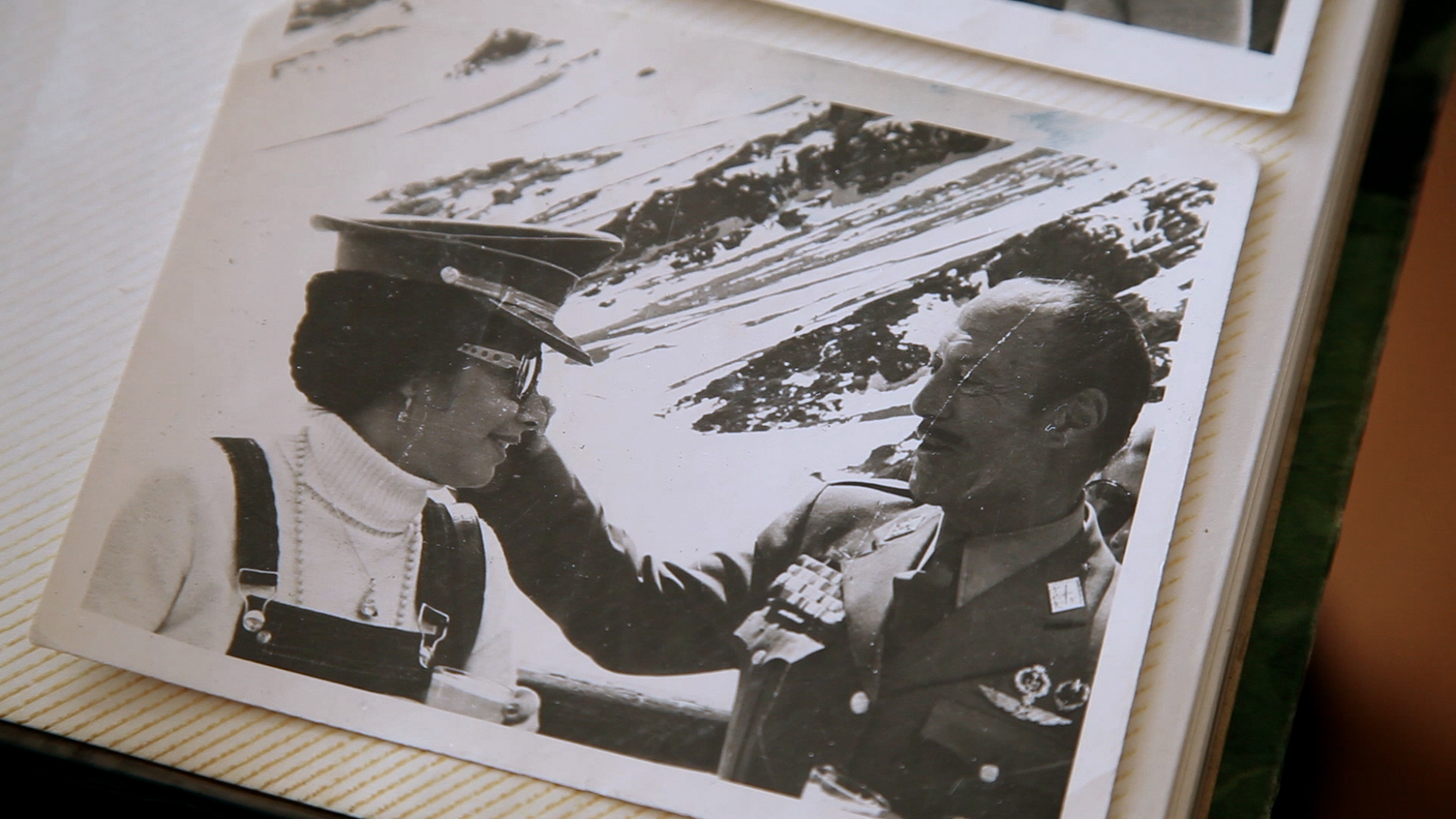 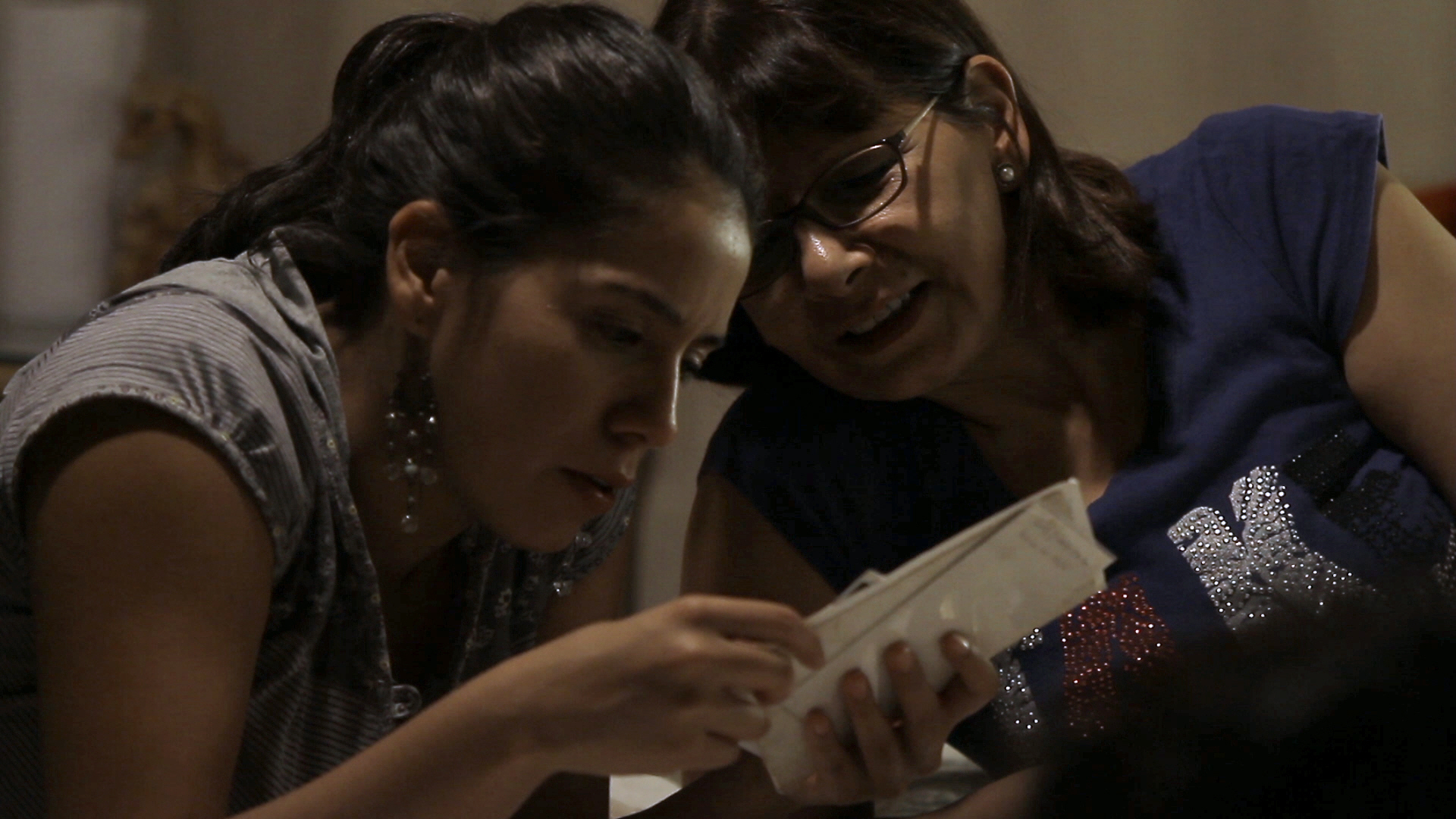 When I was a child I had an idol: My aunt Adriana. My perception about her has fell apart when I found out that she worked for Pinochet. I have privileged access and I’ll face my aunt to know the dark secrets of my country's history.

Aunt Adriana was the director’s role model since her childhood. But through Skype live chat, the director asks her aunt if she took part in the police secret service of Pinochet’s Chile. Firmly denying her niece’s doubts, Adriana explains she was only a secretary who knew nothing. The director wants to believe her words.

However, the film flows in an unexpected direction, far from the director’s intention to confirm the 'facts.' Eventually the director confronts the 'truth.' Her grandmother tells her, “I did not condemn Adriana because her past did no damage to her family.” The bare face of her loving family agitates the director.

All families bear secrets. Sometimes, the secrets conceal the truth. Nonetheless, we have to confront the inevitable truth during our course of life. These truths are burden-some, brutal, and repulsive at times. The power of truth is the power of confession. Above all, confessions take courage to be made. Yet, confessing is a painful task as it is both a testimony of the era and a betrayal of the family. At the end of this documentary, one may keenly feel a blow in their mind. After all, a family’s story can but only overlap with the history of society, and the choice and fate of a single individual. [Hong Jae-hee]​