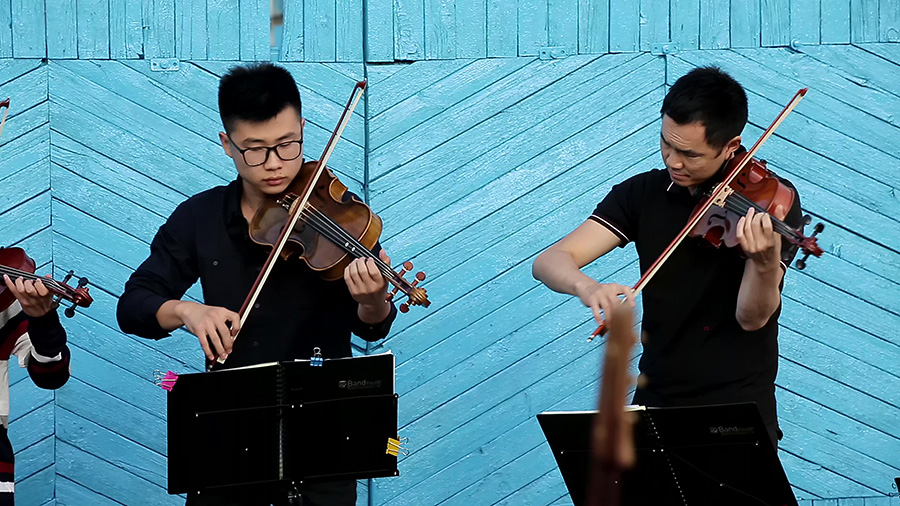 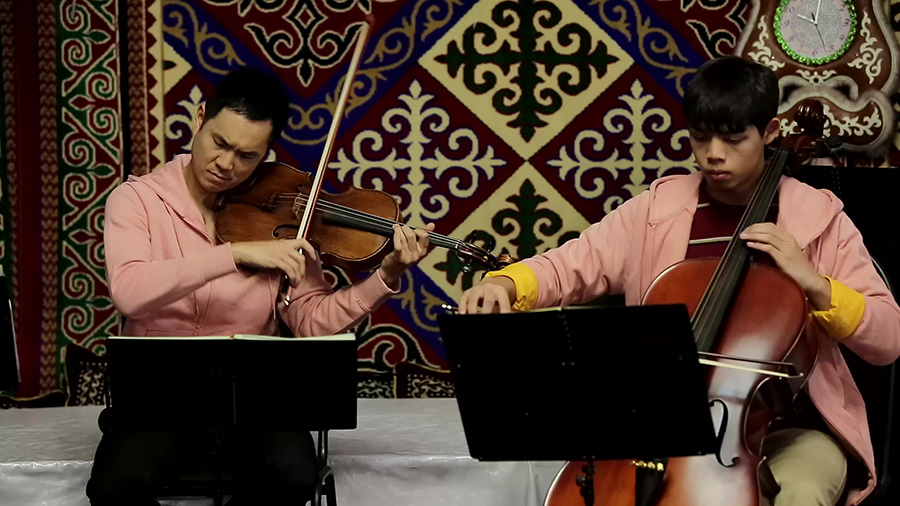 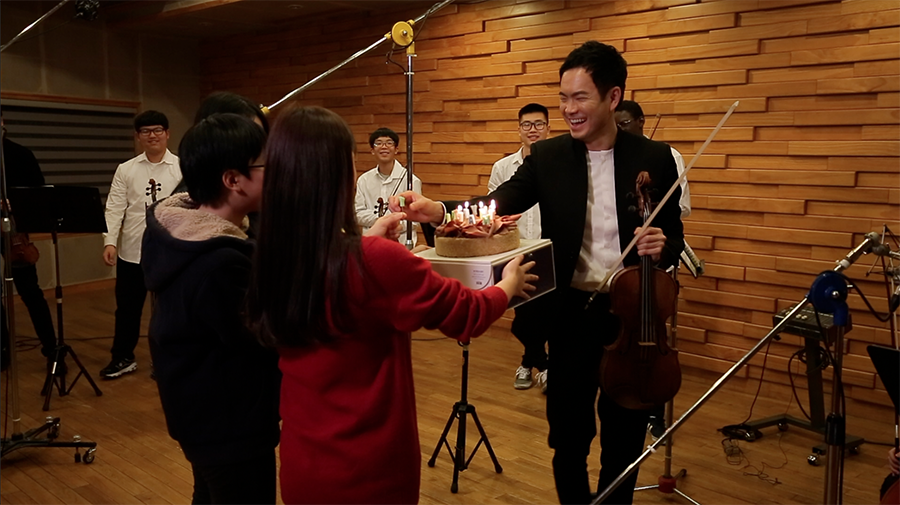 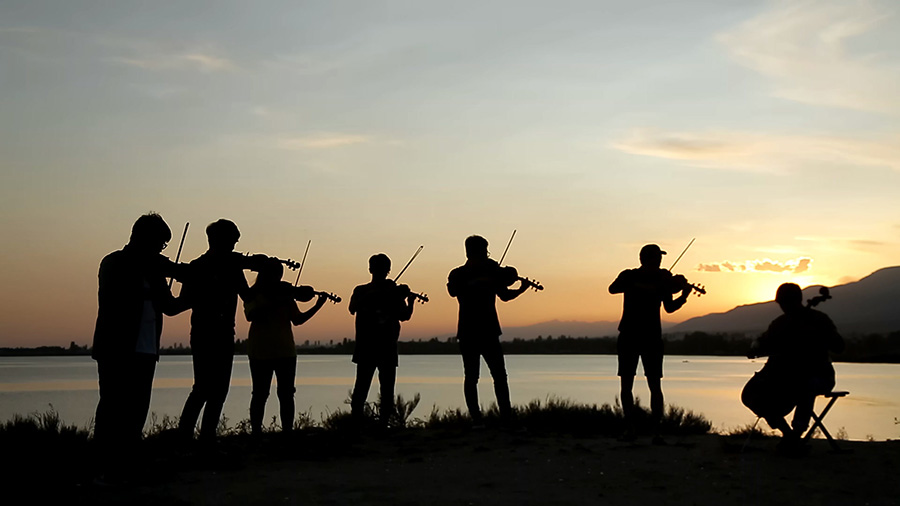 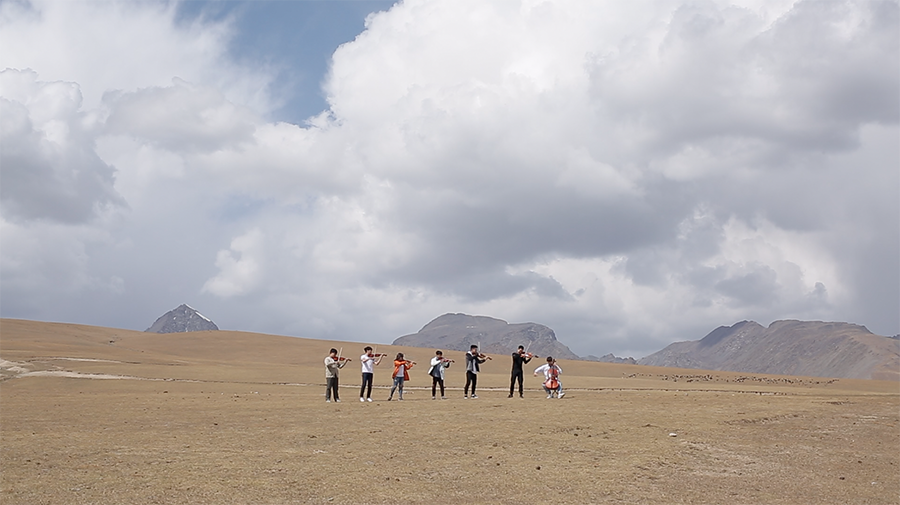 Six years ago, I started a project to promote the racial tolerance and diversity in Ansan, South Korea, and taught 24 young students a variety of instruments from various countries. This project was made into a documentary Hello?!Orchestra (2013), which was awarded the Emmy Award. It was the most touching event of my life. Not because of the award, but because the film has been recognized as a powerful tool to show the racial diversity and music. Six years later, most of the students grew up more than I could ever imagine. Starting with a small motive to teach elementary school children musical instruments, this project has now become a very meaningful project for musical experience and life. I traveled to Kyrgyzstan and Kazakhstan on a special trip with six children from Japan, China, Kyrgyzstan, Kazakhstan and the Congo. I have been deeply moved by those who have grown so beautifully and have contributed to society to make the world a better place in their own unique way. I hope you could share the touching experience.