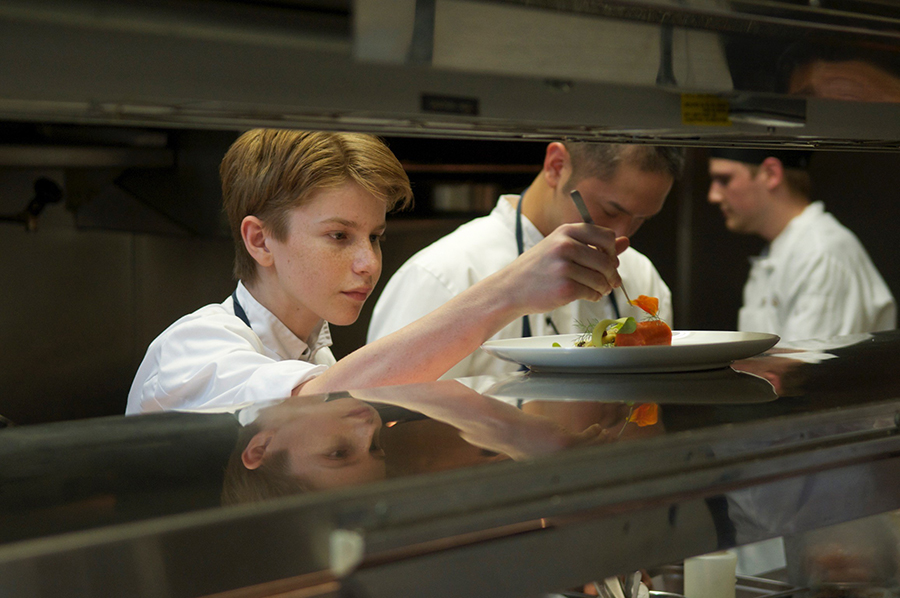 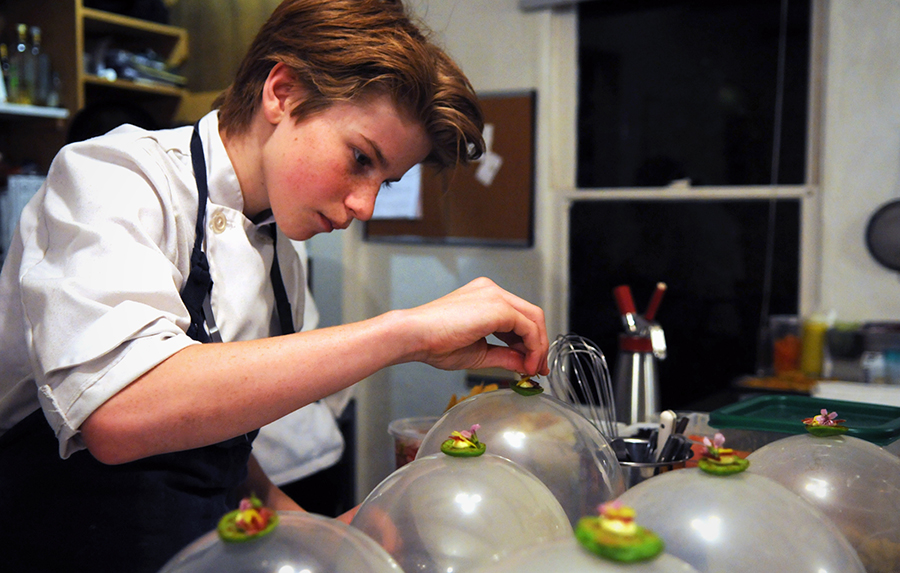 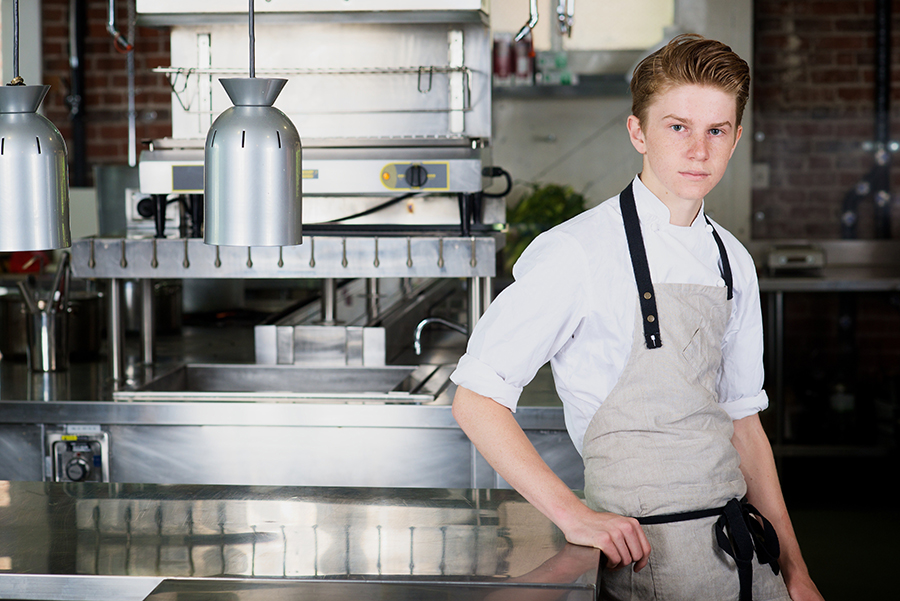 10-year-old Flynn transforms his living room into a supper club, using his classmates as line cooks and serving a tasting menu foraged from his neighbors’ backyards. With sudden fame, Flynn outgrows his bedroom kitchen and mother's camera, and sets out to challenge the hierarchy of the culinary world.

Flynn McGarry is the chef and owner of a new restaurant in New York. Although it is a temporary pop-up kitchen, the expectations for this new chef are high since he is only sixteen years old. Chef Flynn follows the process in which Flynn McGarry, a rising star in the American culinary scene, expands Eureka, a restaurant that he is run in his family home since the age of ten, into the New York branch. This film does not give an explanation of his talent to those wishing to verify Flynn. Instead, it raises questions about the speed and conditions of growth appropriate for his age beyond his stardom. In the midst of praises, support, ridicule and cynicism, Flynn prepares to gain independence from his most trusted family member, his mother Meg. It is another aspect of growth that they learn to recognize each other’s space while maintaining a steady bond. Flynn may have achieved material success at an unusually fast pace but he finally takes the first step to change. Who could deny that maturity is a mark of growth more important than achievement? [KWON Semi]