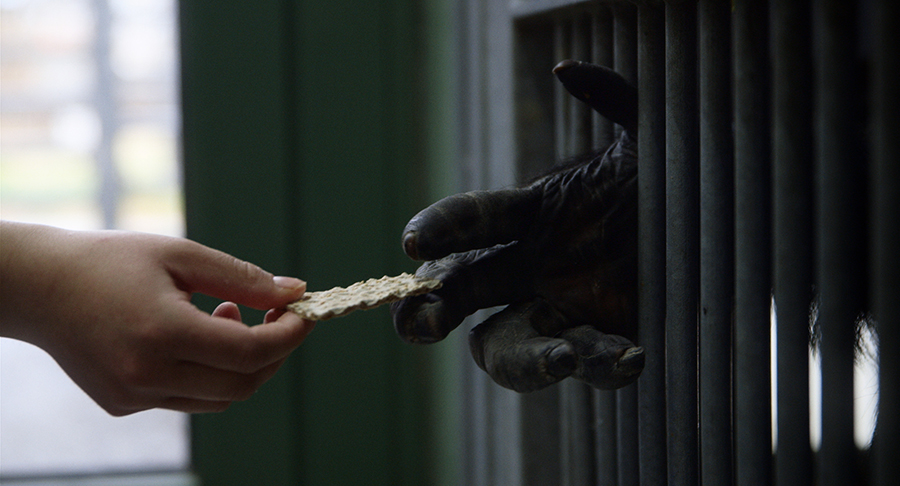 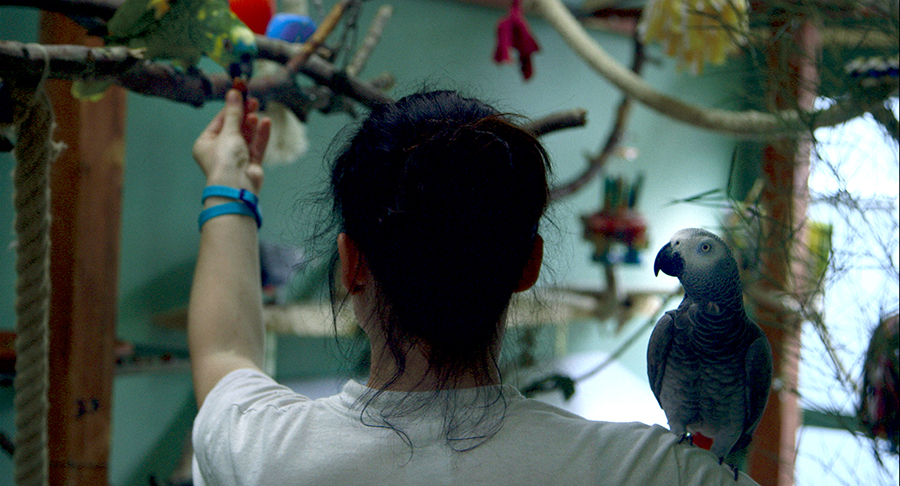 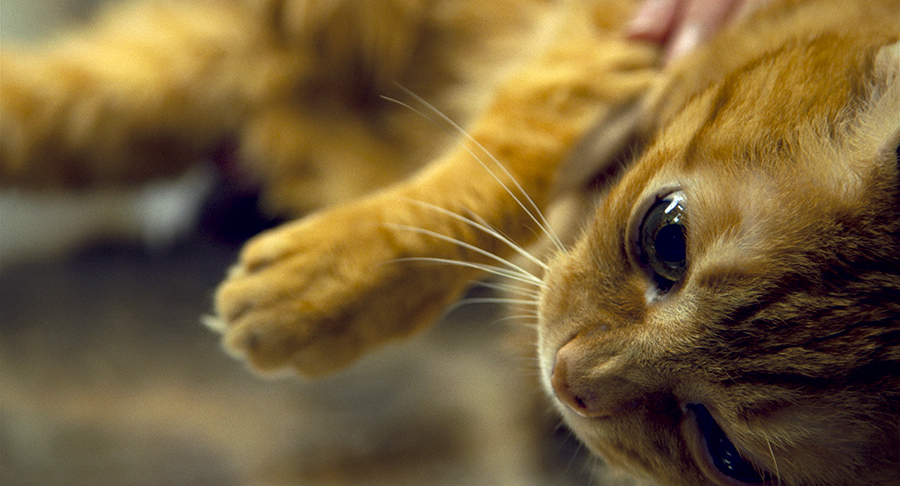 Animals and Other People

Animals and Other People introduces viewers to Vienna's animal shelter and its inhabitants. The encounters between human and animal and the individual stories and peculiarities are affectionate, sometimes sad, and then again, strange. A tender gaze at the nature of the animals and a critical look at human irresponsibility.

This direct cinema observes an animal shelter in Vienna, and calmly captures the daily lives of its inhabitants. The cats and dogs being transported in cages seem familiar. It is unclear whether they have been abandoned or run away, but the animals look anxious and restless. Once various animals arrive at the shelter – some of them hurt or injured – they are treated by vets. Even those animals subjected to hatred because of the prejudice that they harm humans are not discriminated against. Some people come to the shelter looking for animals to adopt, and some bring in rescued animals. We witness a vet reading a book to a parrot, and another who persistently tries to talk to a sick, depressed chimpanzee. Inside the multifarious shelter, a wide range of emotions abound: happiness, joy, sadness, despair and anger. The camera neither intervenes nor offers any direct explanation. In front of the shelter, a statue of Saint Francis known as the patron saint of animals is erected. The objective distance maintained by the camera makes us think more seriously about human irresponsibility. [JEONG Minah]