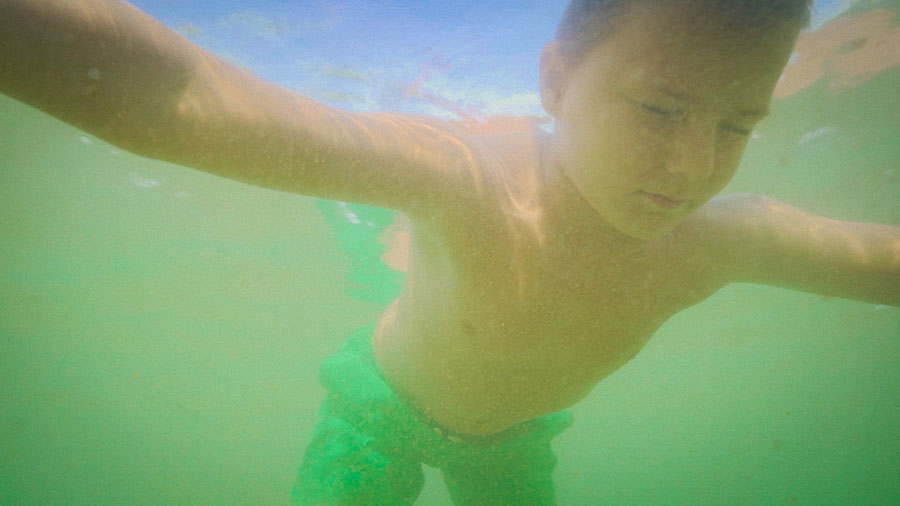 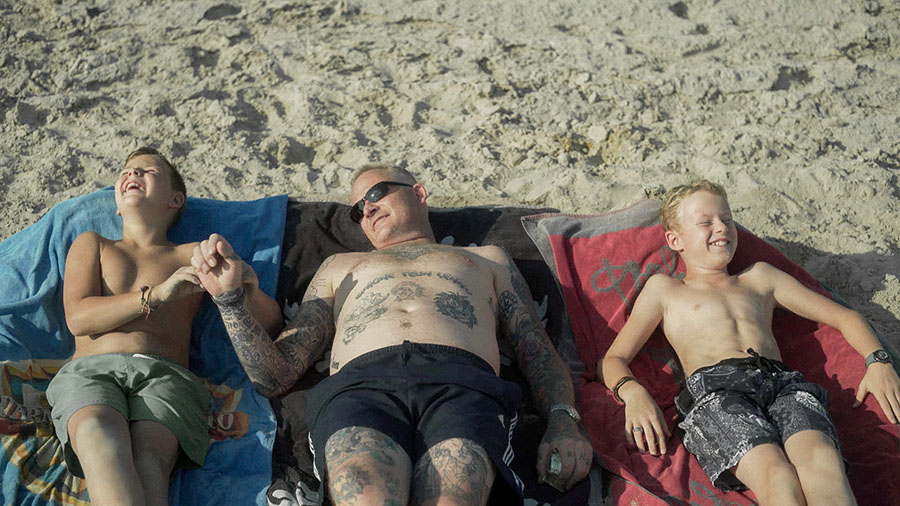 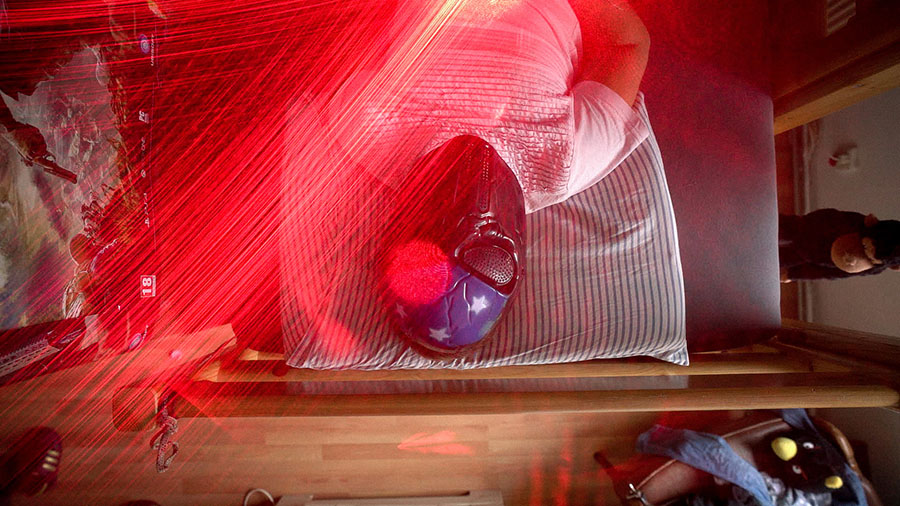 Lenno a 10-year old boy who has a behavior disorder. He is always getting yelled at for annoying people, but in his mind, it’s the other people who are irritating. He has brought home a new addition to his aquarium–an angelfish. He empathizes with his angelfish—a species with a reputation for being aggressive, which Lenno thinks isn’t fair. He hopes the angelfish will make friends with the other fish.

This documentary chronicles the life of Lenno, a young boy with a behavioral disorder. Lenno is a complex boy with a lot on his mind. Due to his emotional eruptions and impulsive behavior, he is been kicked out of school several times. To his family, Lenno is nothing more than a troublemaker. However, Lenno explains that the angelfish, a species with a reputation for being aggressive, is only an ordinary being, and hopes to be understood by his family. Lenno’s father has tattoos all over his body, his twin brother bickers with him frequently, and his mother’s absence is getting longer and longer. The family history has been as turbulent as Lenno himself. Lenno drifts afloat in the sea. The camera observes Lenno lying on his bed as if vertically looking down at an aquarium – all in one frame, creating a closed space. The repetition of this image delicately visualizes the way Lenno identifies with the angelfish. The light-hearted drum sound played in the background offsets the sentiments of a serious tragedy, and leads us to wish them a bright future ahead. [BYUN Hyegyeong]