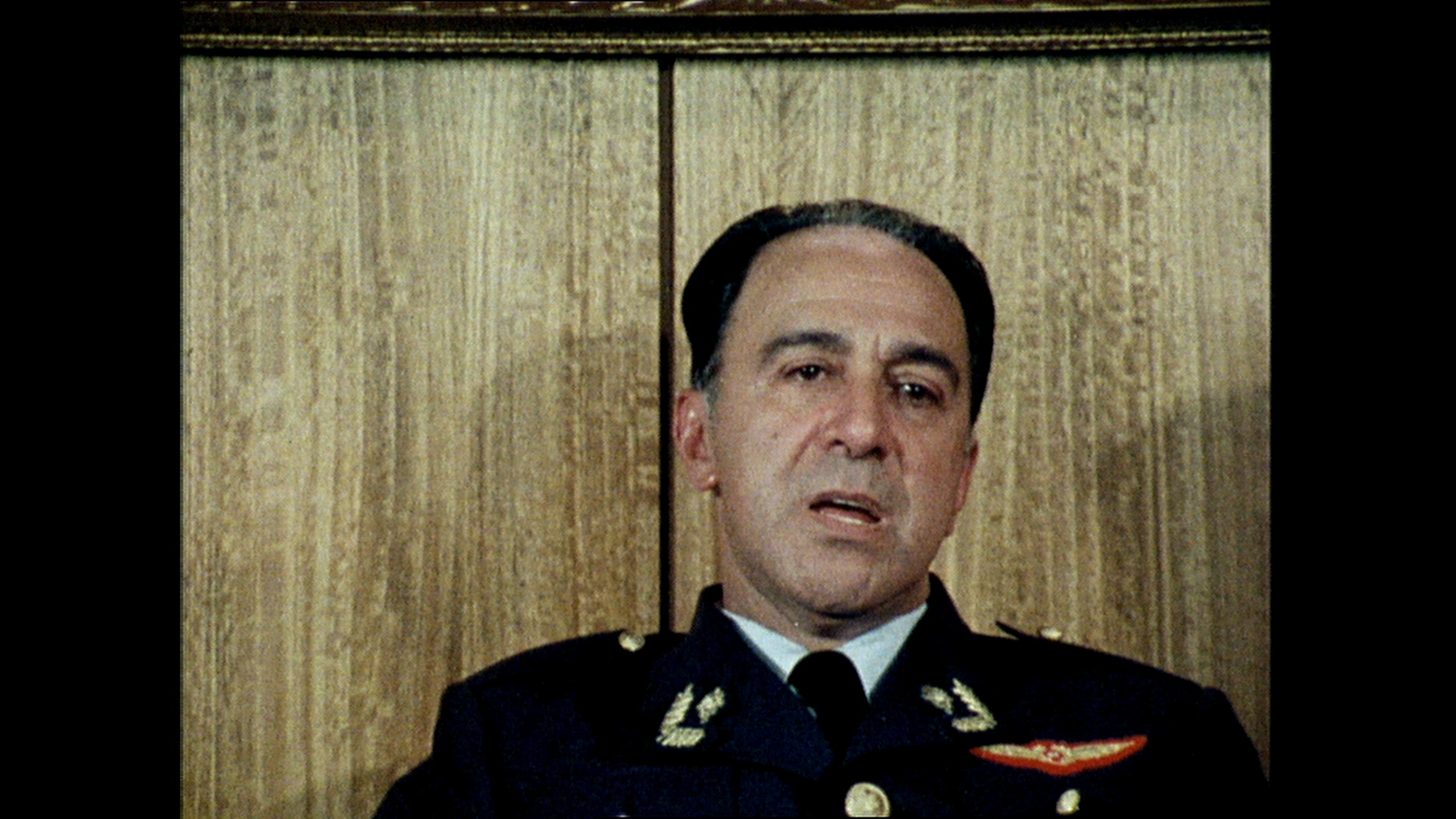 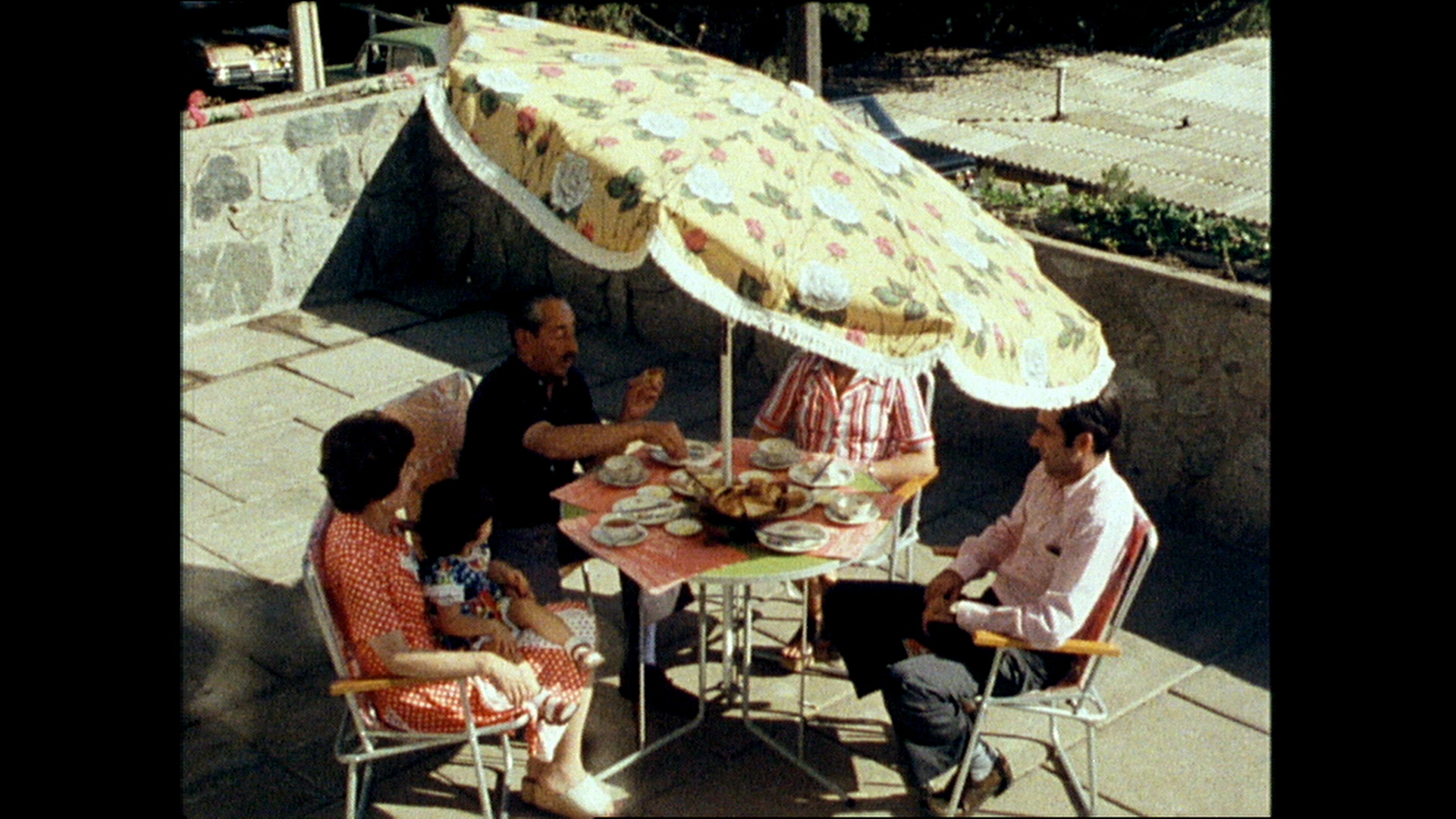 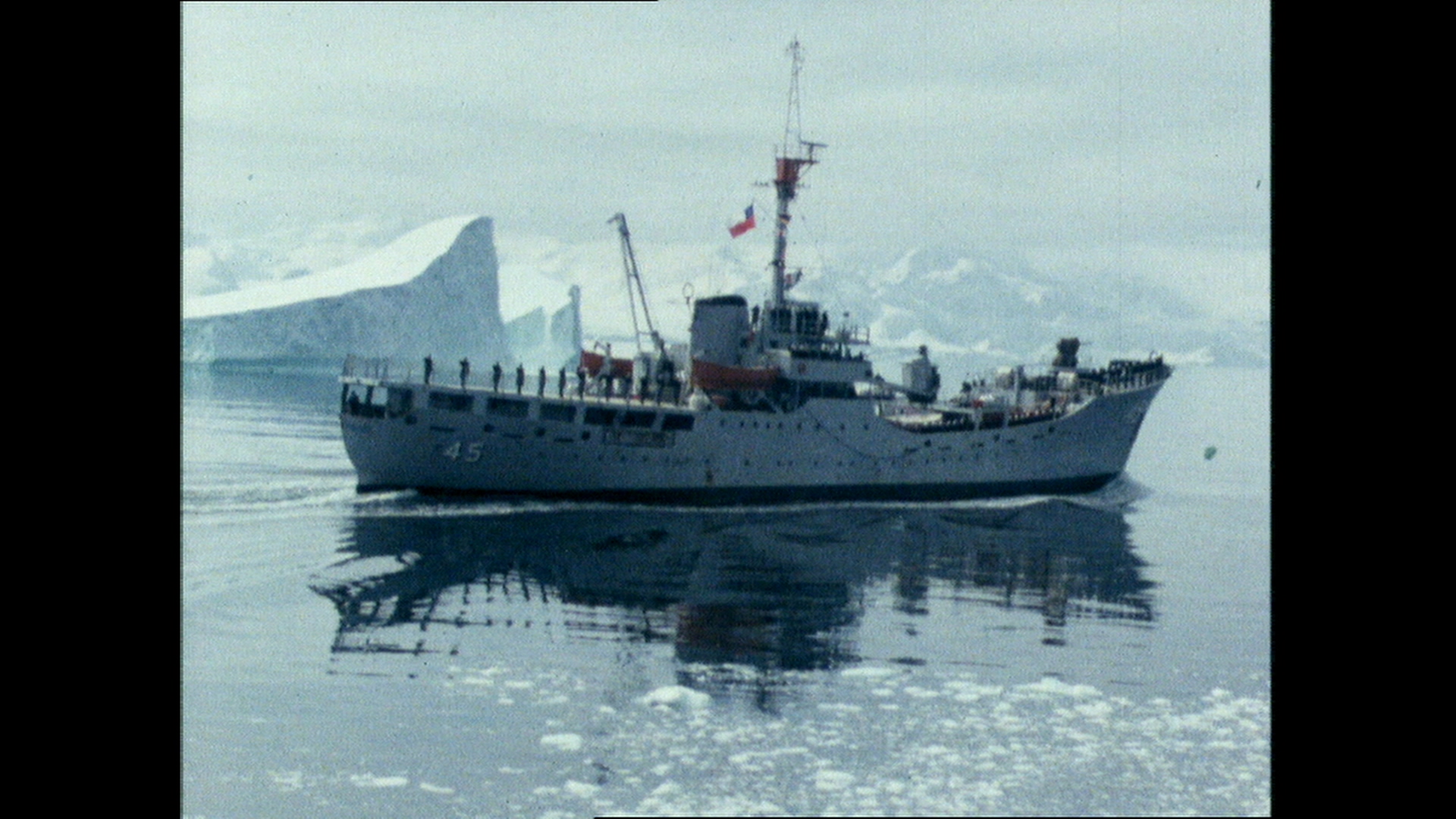 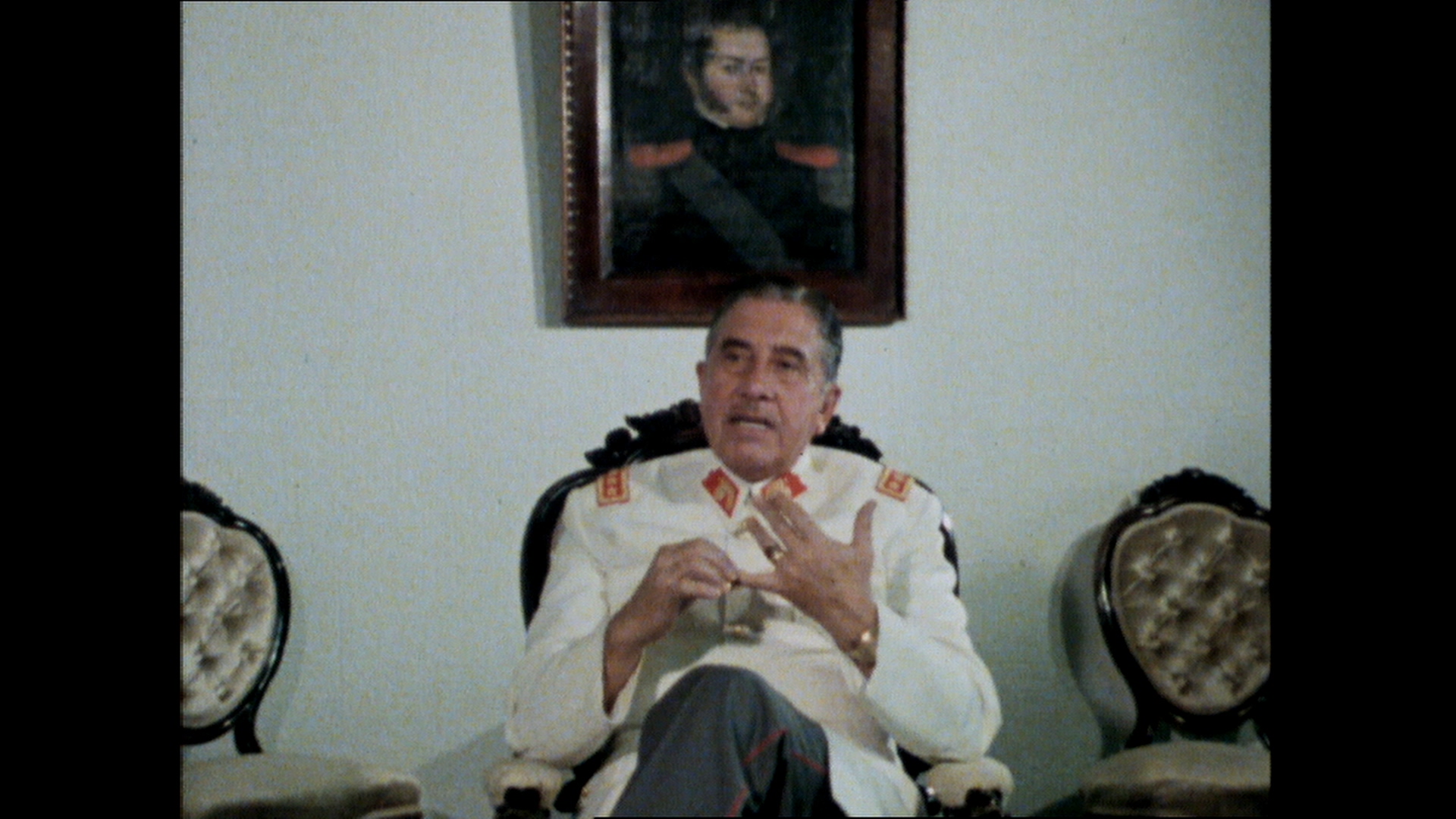 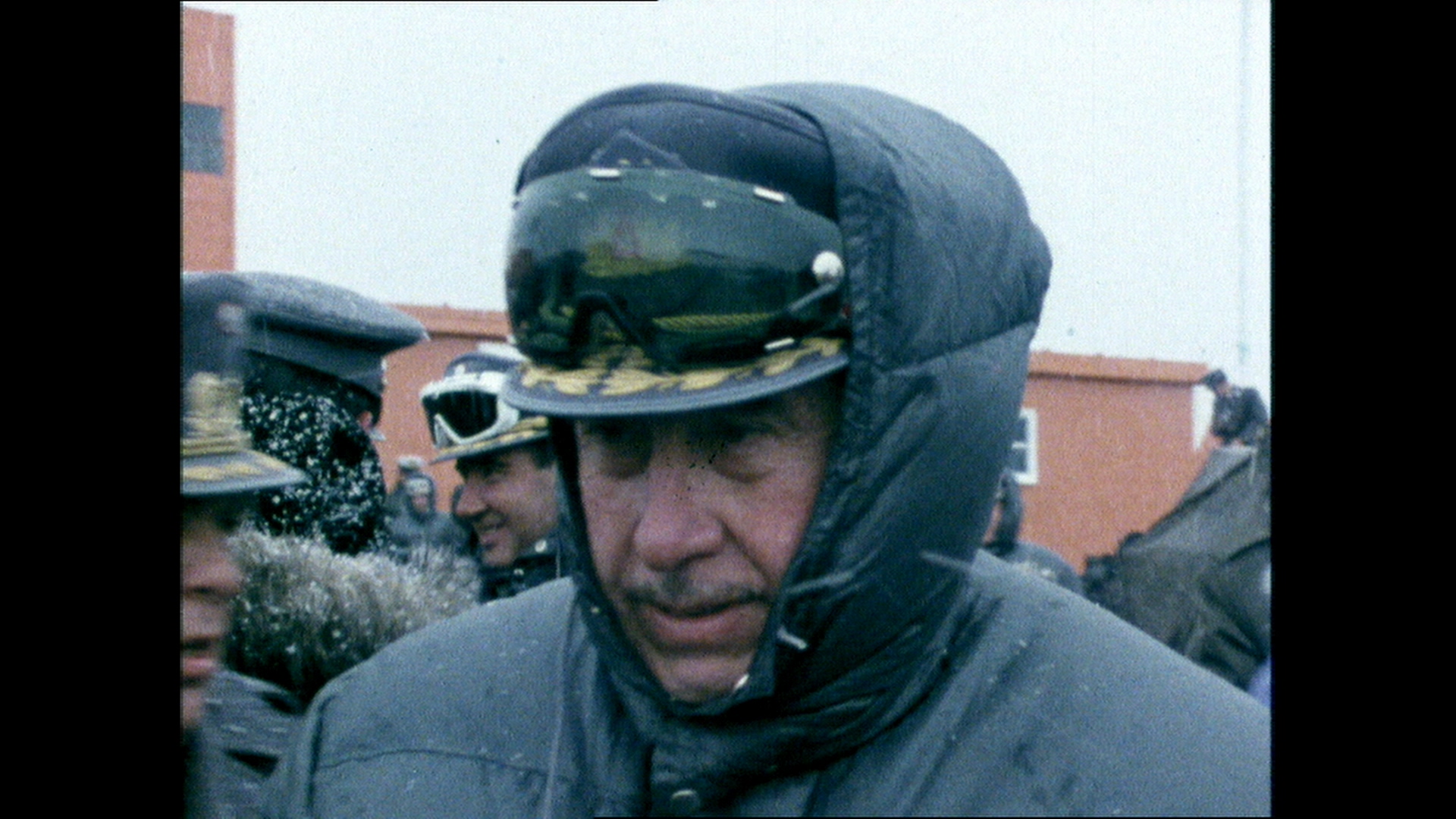 Pinochet and His Three Generals

In 1976-77, José-Maria Berzosa contacted General Pinochet during a trip to Chilean Antarctica. Pinochet agreed to be interviewed. In front of the camera, the General and three members of the junta speak about their memories and political thoughts, artistic tastes and their family lives. From the interviews, emerges an ironic portrait without concessions of their taste for order, efficiency and a certain 'ordinary fascism.'​

From 1976 to 1977, documentary team had the opportunity to approach military dictator Augusto Pinochet on a tour of Chilean Antarctica. With his consent, they succeed in interviewing him and three generals in their offices and home, Santiago. The apparently calm interview involves the ordinary questions about artistic taste, family life as well as political views but takes the fascist attitude hidden in ordinary life in the form of counterpoint.

The other interviews with the victims and the families of the missing people are presented in cross-editing. Pinochet says there are no political prisoners, nor missing people, and the trial is proceeding with due process. In the next shot, the family of a missing person talks about the oppression started by the coup d'etat and the disappearance of the husband. The film tracks the truth by asking questions. The beeping sound and bright music telling the power is talking is another satire of the director. At the end of the film, the voice calling out to the missing people echoes like a ghost. [LIM Seaeun]​