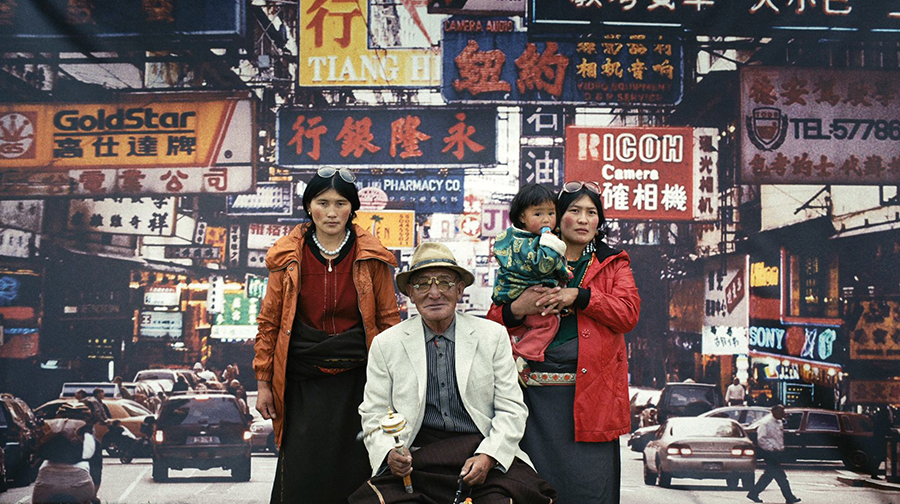 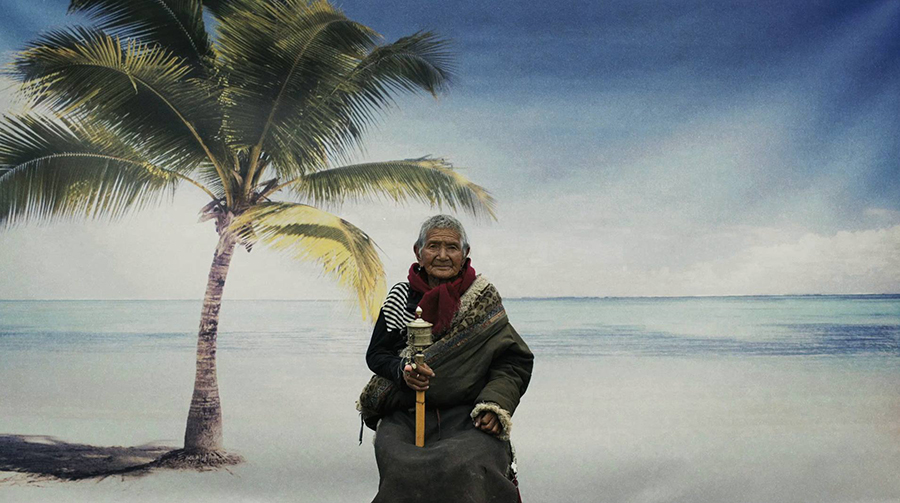 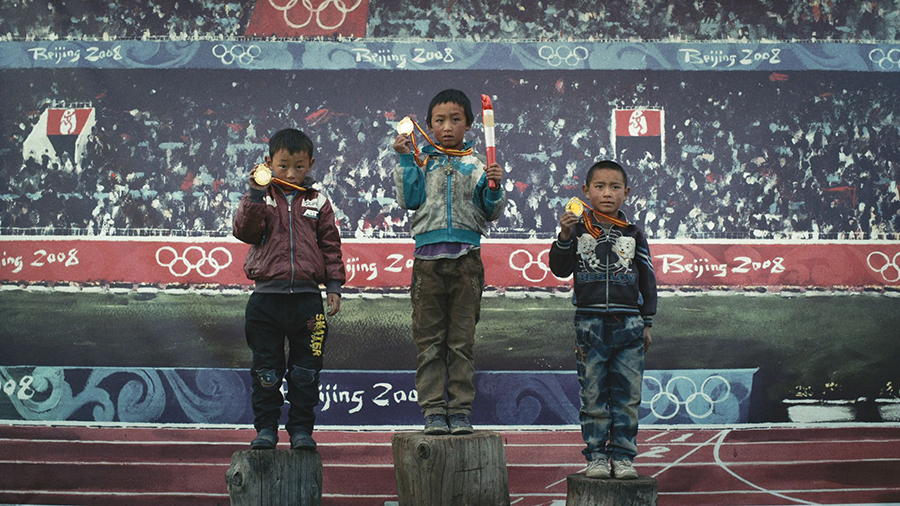 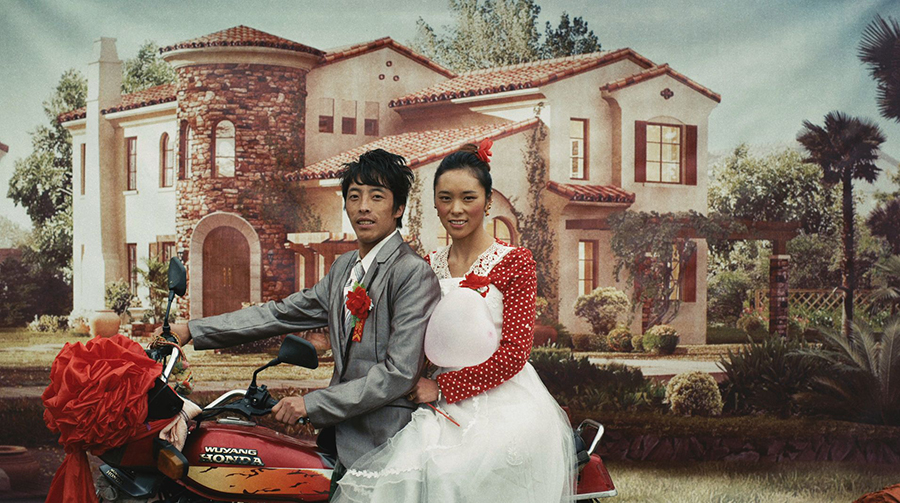 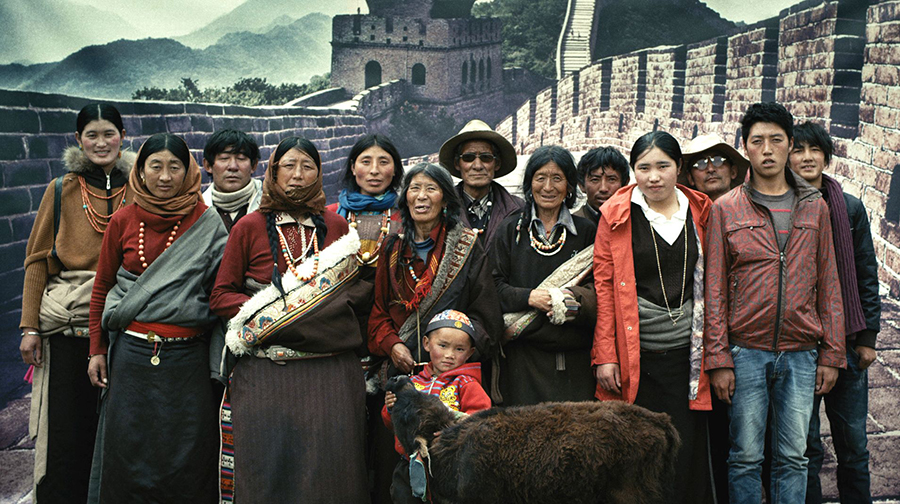 A young photographer and his assistant suggest to Tibetan nomads to photograph them. On diverse and more or less exotic backgrounds, families present themselves to the photographer. Through these shots, the photographer will weave unique links with each of the various villagers.

When a picture of Dalai Lama’s Potala Palace is pulled down as the background, the elderly man takes a deep bow and cannot take his eyes off it. Only when the background is changed to a picture of a beach, he can look into the camera. As the old man is busy getting changed, behind him, stands a young man with a disgruntled look on his face. Unwilling to put on the clothes made by his late mother, he walks off and refuses to be photographed. Faced with a selection of landscape images they can choose from, people reveal their desires in their own ways. Some seem indifferent, some eagerly wish to get there, and some put on an act. Thus, the film explores the stories of people placed between a specific image and the camera who hope to get to somewhere and the moments that cannot be captured on still photos. The young man hands over a butter lamp to the photographer and asks him to take it to the Potala Palace for his mother. Then, we see that the bridge to the Potala Place is still under construction. Is it an isolated world that cannot be reached out? Or is it a path that takes us to the world of our ideals? [LEE Hanbeom]