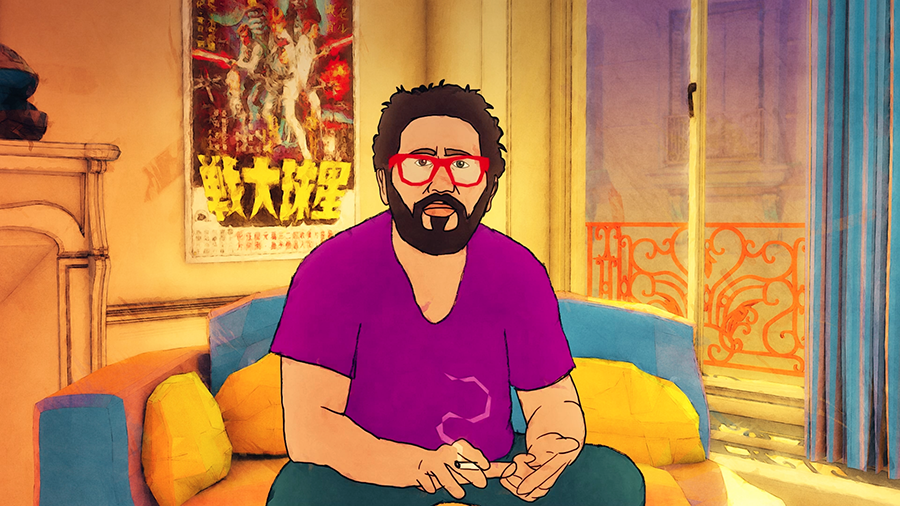 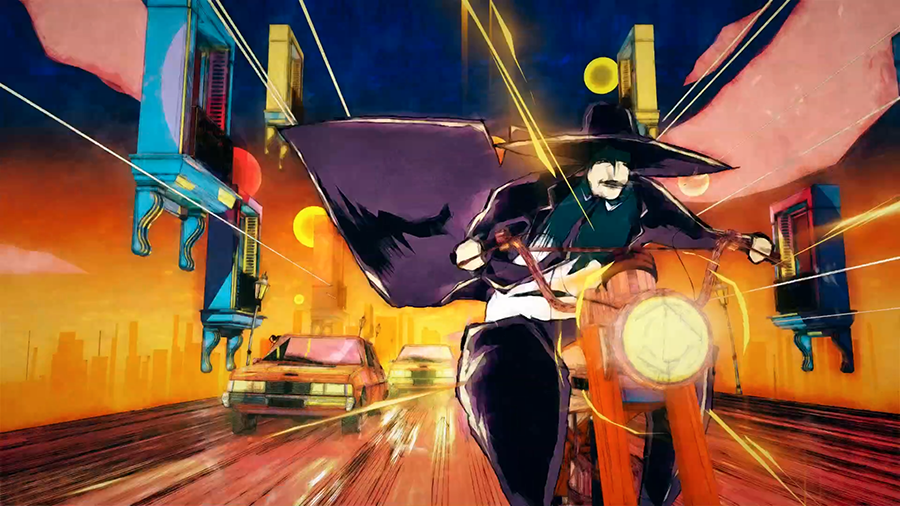 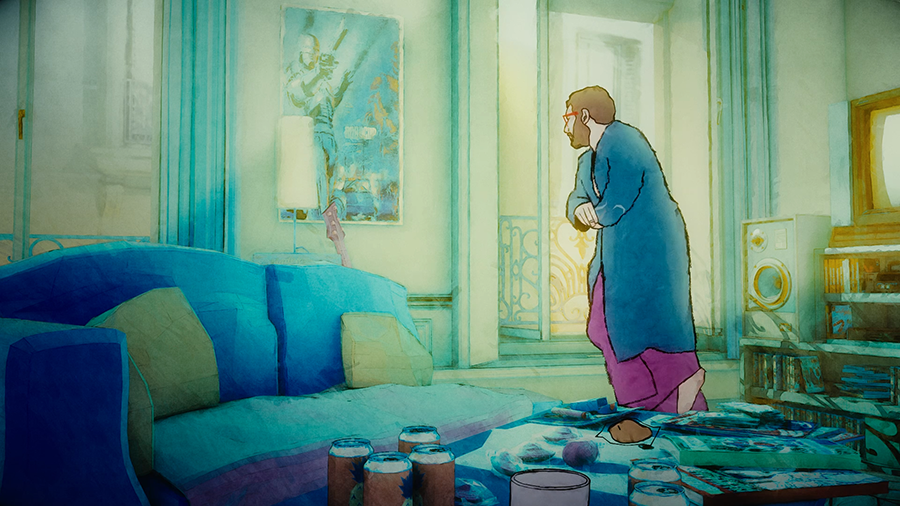 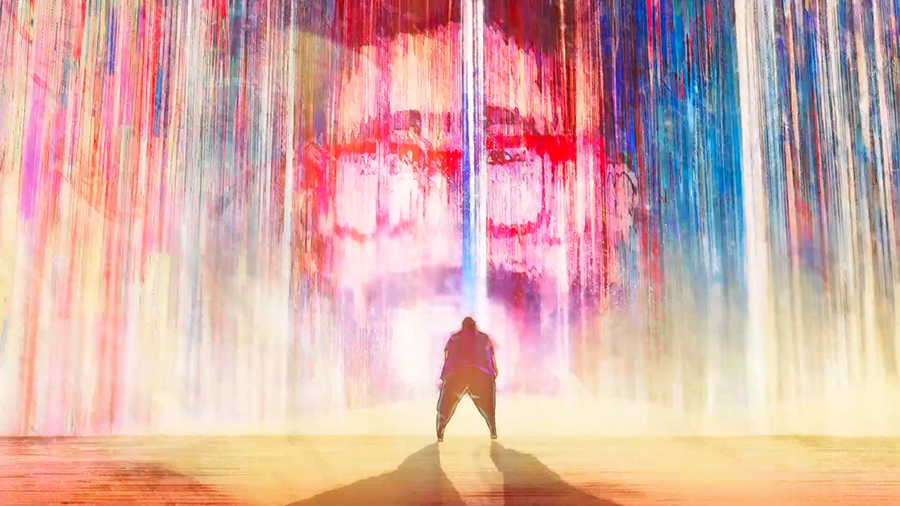 5 Years after the War

How does one grow up between an absent Iraqi father and a pervasive Jewish mother? Tossed around by the great upheavals of the modern times, Tim tries as hard as he can to find his place in the world.

Tim, the director’s cousin, grew up without a father. As a child, he used to find consolation in the lives of superheroes, who too had absent fathers. The only information he has of his father is that he is a tall man from Iraq named Jaffar. But the name ‘Jaffar’ reminds him not only of the villain in the animated film Aladdin but also of the fact an Arab man is not welcomed in France. His Arabic identity is a heavy burden on Tim, which explains why his father appears in his dreams as an evil figure like Darth Vader or Osama bin Laden. However, Tim feels a strange connection with Osama bin Laden and goes in search of his father. The meeting between father and son is the only live-action scene in the film. Following the encounter, Tim experiences an inner conflict. Gradually, he finds positivity in many aspects of life. He studies history to fill the gaps in his own personal history, and gains a deeper understanding of life. The film's dynamic animation portrays the various emotions Tim goes through and thus delicately connects images from dreams and imagination with time and space in reality. [KIM Sukyun]