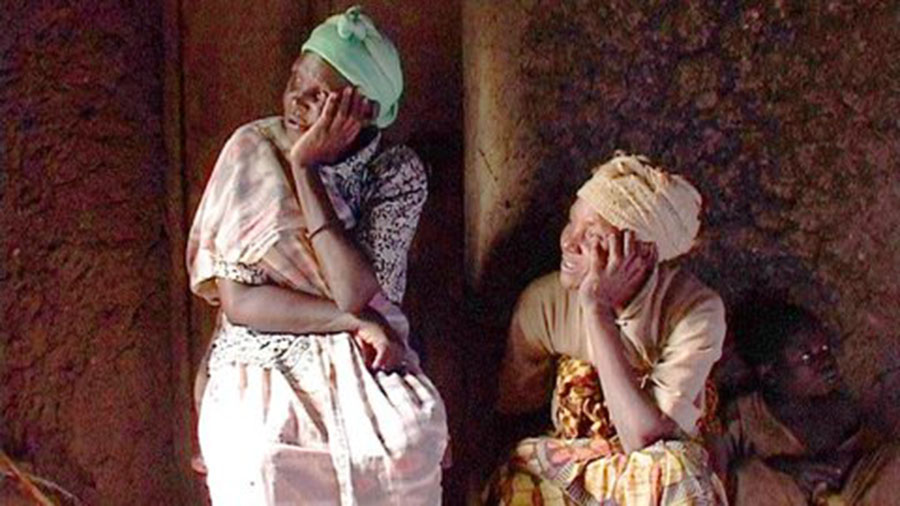 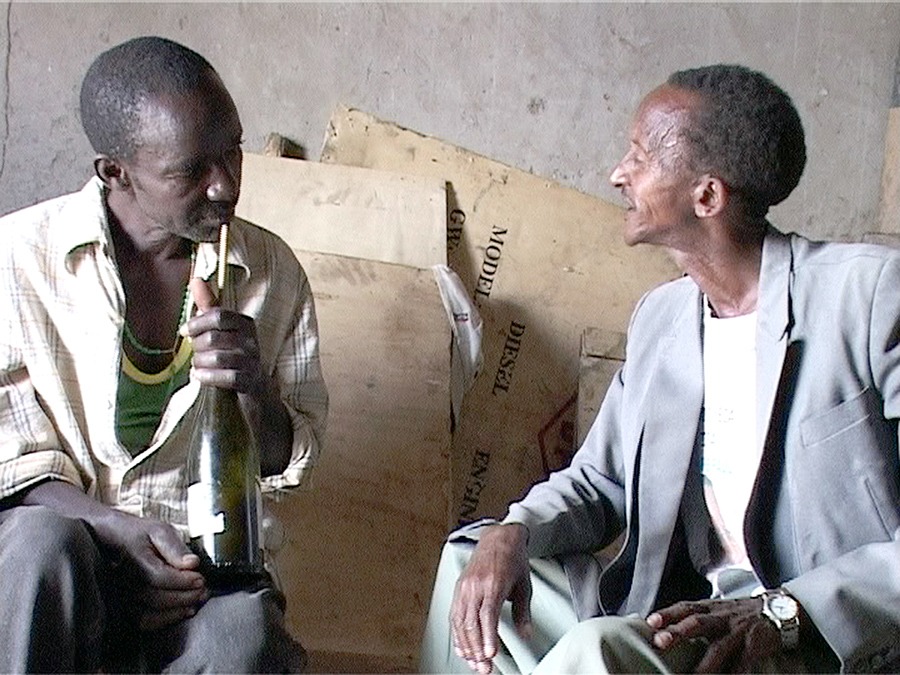 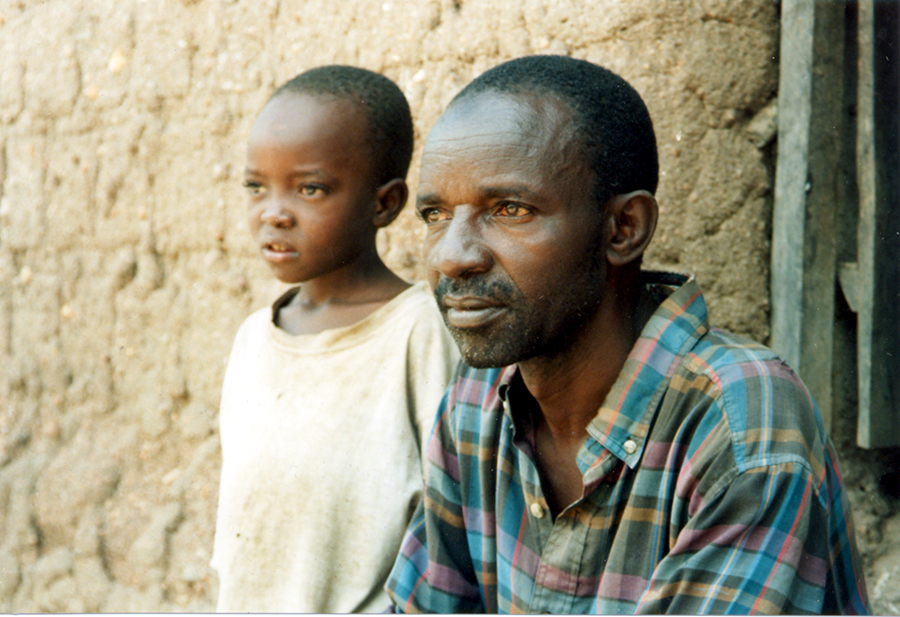 In Rwanda We Say… the Family That Does Not Speak Dies

For a dozen years, Anne Aghion traveled to rural Rwanda to chart the impact of that country’s efforts at ethnic reconciliation. The film is part of Aghion’s quest to learn how the human spirit survives a trauma as unfathomable as the attempt, in 1994, to wipe out the Tutsi minority, with 800,000 lives claimed in 100 days.

The racial distinction of the Hutu and Tutsi, which the Belgian colonial government had set up for the effective rule in the 1920s, remains after the liberation, and the tragedy of Rwanda, having caused the interracial massacre, is ongoing. The blade that the slayers took in does not hurt only the survivors' bodies. As the Rwandan government released the perpetrators who professed their sins among the 16,000 prisoners involved in the massacre due to the lack of prison facilities and trail systems in 2003, the survivors had to face those who killed their families in their ordinary spaces. Those who are forgiven only by the acknowledgment of sin, and those who have even been deprived of their right to forgive sin. In front of the camera of director Anne Aghion, each of them tells his/her own story. The excuse of the perpetrators and the pain of the survivors. But, the victims, who have already disappeared, remain silent like the title of the film. [CHO Myoungjin]