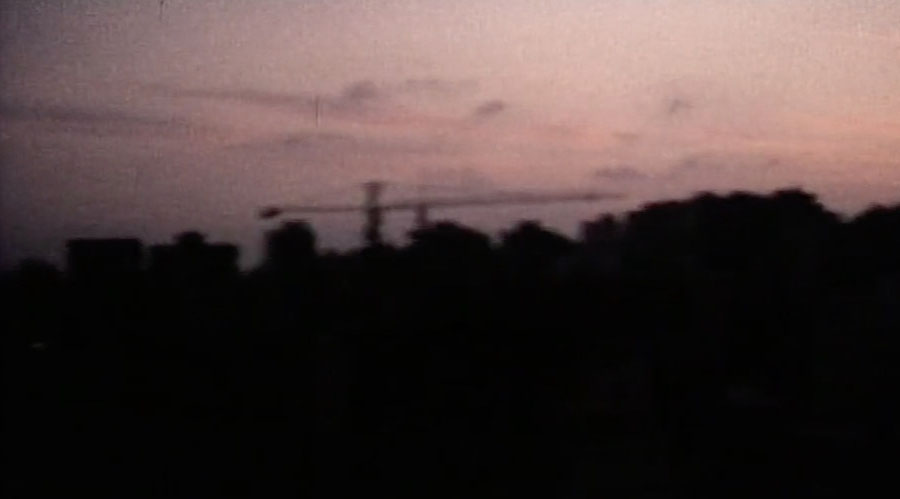 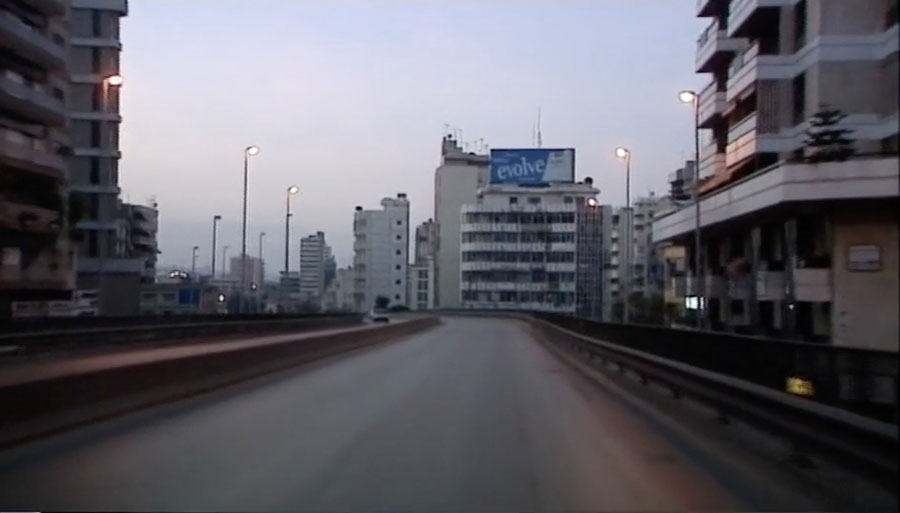 Beirut is a wonderful town. It’s like you’re at the center of everything. In Beirut, between 1975 and 1990, there was a civil war, everybody wanted to exterminate everybody. Today, war is over. It stopped a day, like that, after having corrupted our lives. I wanted to shoot the void it had left.

The once beautiful city of Beirut was thoroughly destroyed during the Lebanese Civil War. Christians and Muslims, Israel and the Palestine Liberation Organization (PLO), and the right and left wings separated by different values and ideologies did not stop shooting at each other, resulting in a series of suicide bombings, kidnappings, torture and murders. There are dealers who guide people to the sites of conflict, children who play at the place of massacre that has turned into a heap of rubbish, government officials, men who cannot be separated from their guns, elderly mothers who protest holding photographs of their missing sons, and people who still suffer from memories of death, gunfire and blood. Without turning to a voice of accusation or censure, the camera observes empty buildings scarred with bullet marks, the blue waves of the sea, the lively marketplace, and laundry hung up to dry outside the half collapsed building. The horrors of war are forgotten all too soon but we welcome the director’s belief that peace will arrive as long as people continue their lives. [PARK Inho]