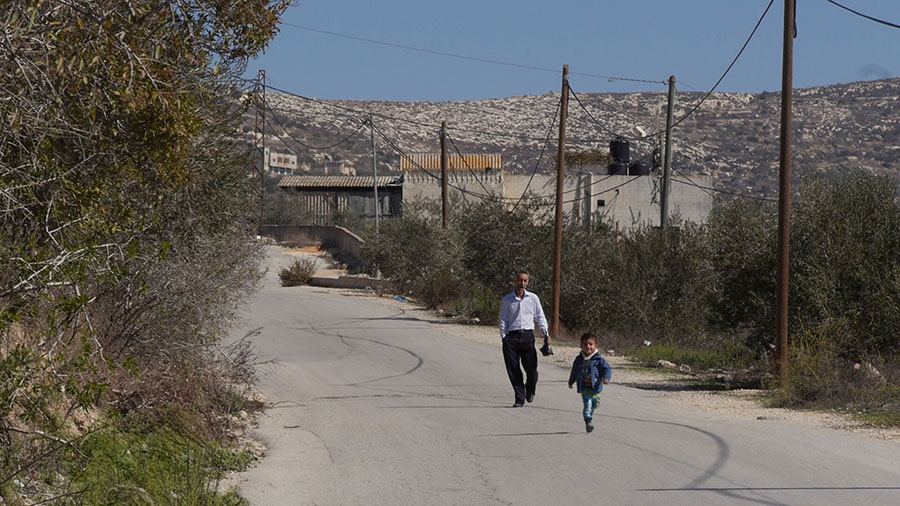 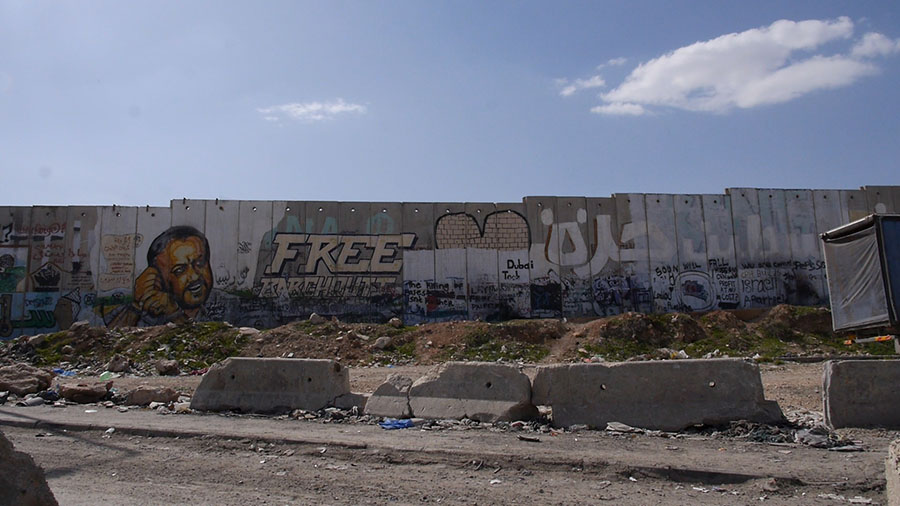 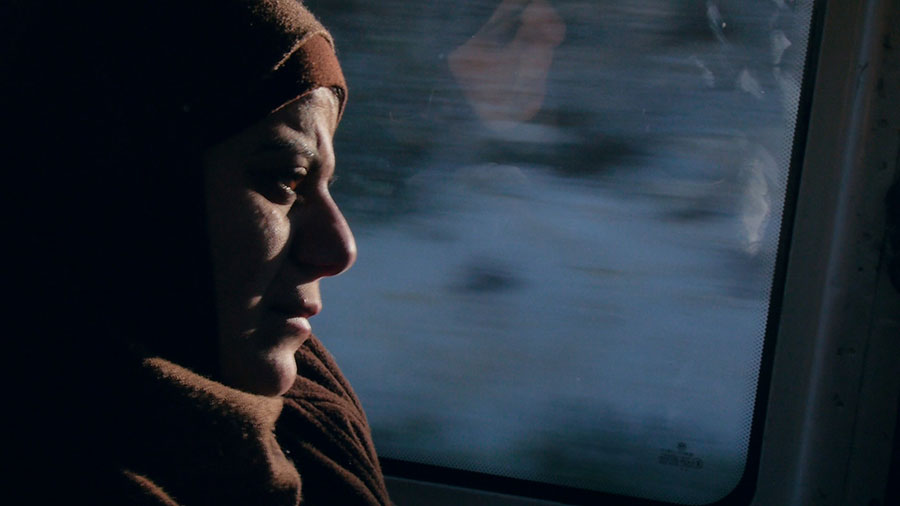 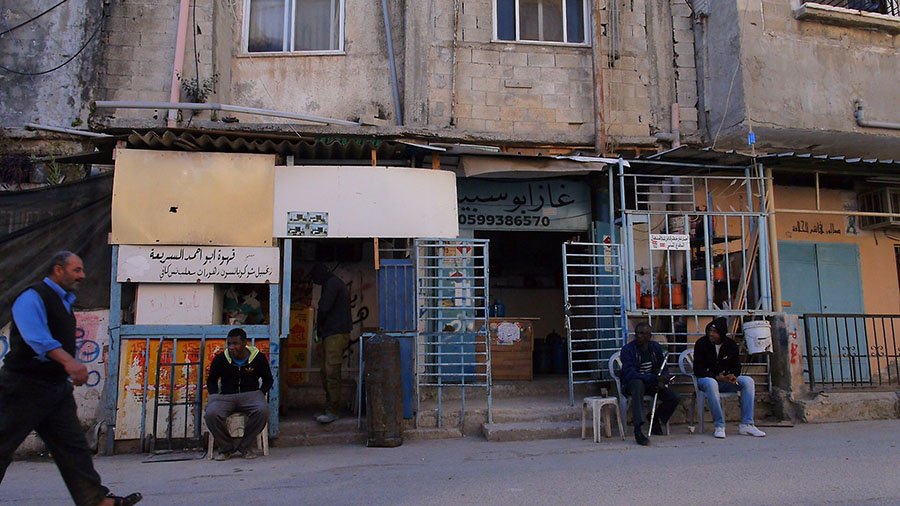 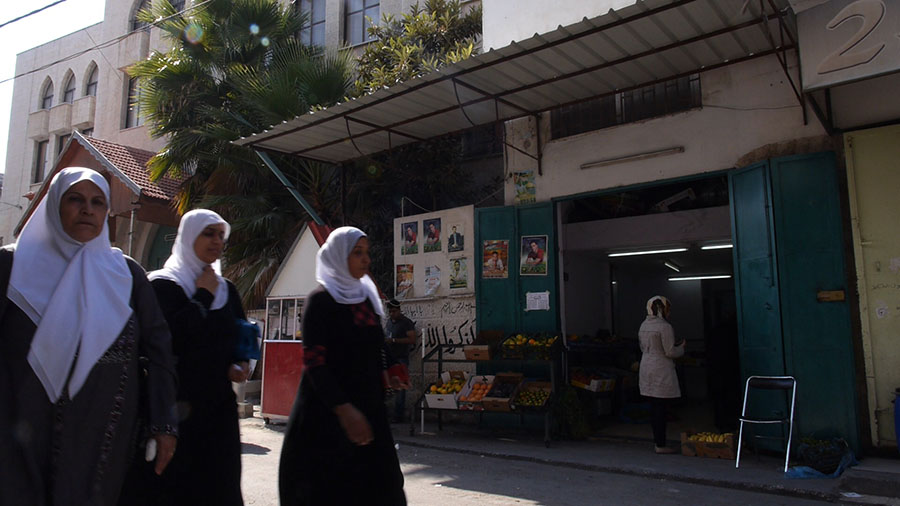 Wizdan lives in the rural village of Sebastia. Both their parents are olive farmers. With the expansion of Israeli settlements, Wizdan's and Nidal's parents are losing their farmland. But many Palestinians have been living in refugee camps for almost 70 years. They struggle to guard their land despite repeated humiliation, and the film focuses on the resistance of such ordinary Palestinians including Wizdan's family.

Kim Taeil and Ju Romi family, having recorded the history of the people' ordeals both at home and abroad, arrived in Palestinian settlement in the West Bank of Israel through Gwangju (No Name Stars (2010)) and Cambodia (Wellang Trei (2012)). All Live Olive captures the life of Palestinians who were expelled from their land in 1948 when Israel was founded. Palestine has disappeared on the map, but Palestinians still live there and want to reclaim the land: an elderly who put on the bedside the key of his house where he can not go now, an activist planting olive trees, a young man who lost all of his friends to the Intifada, and an elderly couple who lose their three sons and make tears. The camera stays with them for a long time and listen to their stories with their pain as well as the strong beauty of their lives. For them saying, "The happiness I want and dream of is here," even in their painful lives, the land is their root and identity. The light of their faces will not disappear unless we stop singing and praying. The film describes their faces with the courtesy and solidarity. [KANG Sowon]