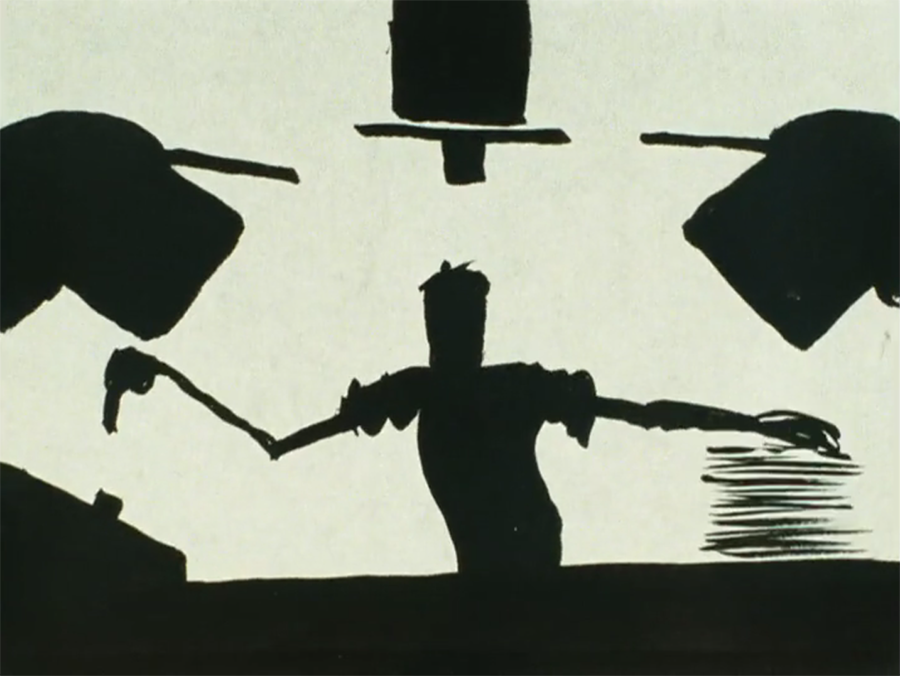 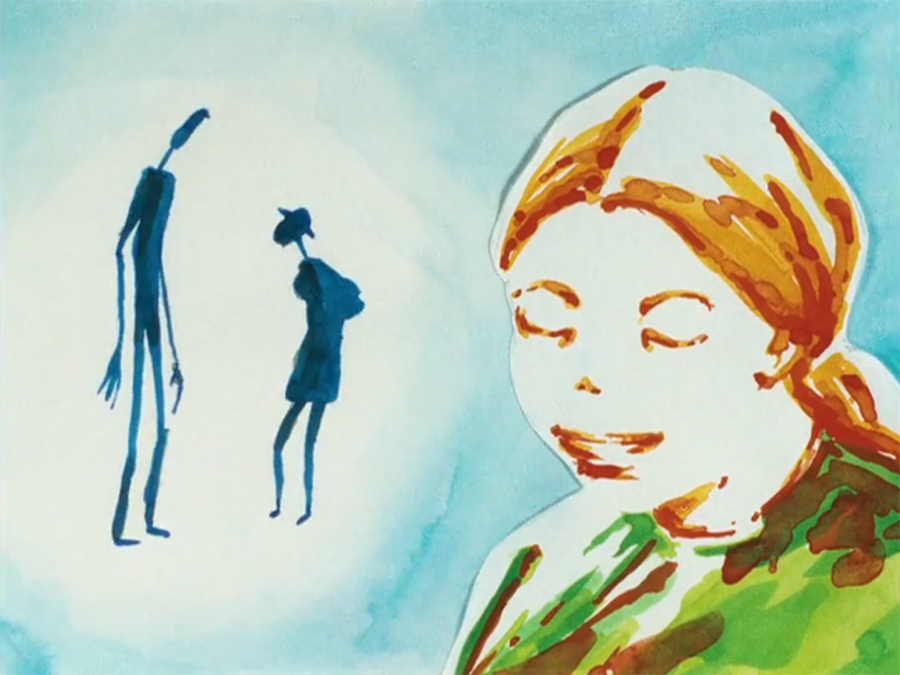 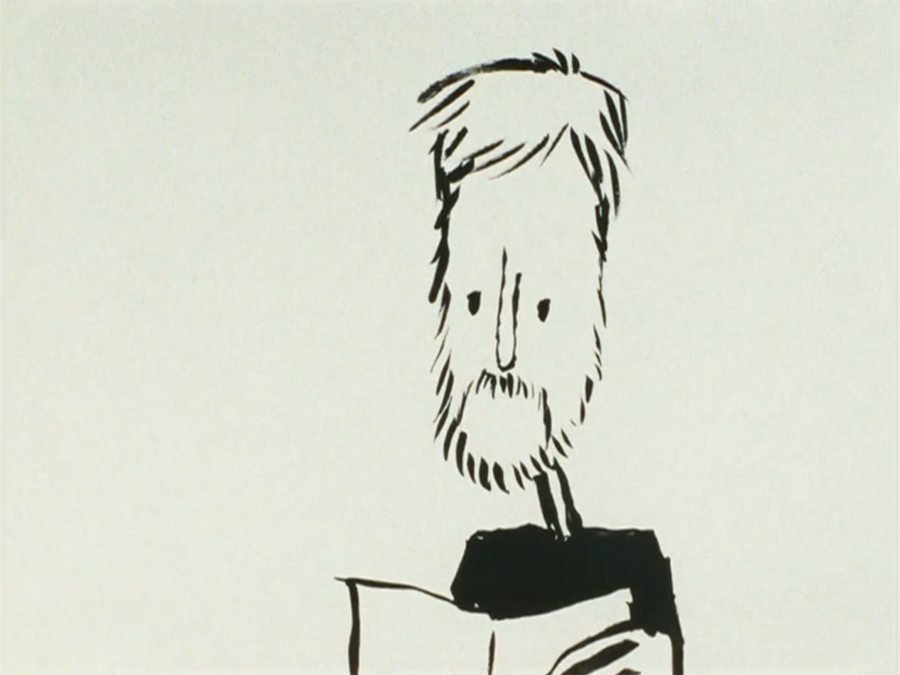 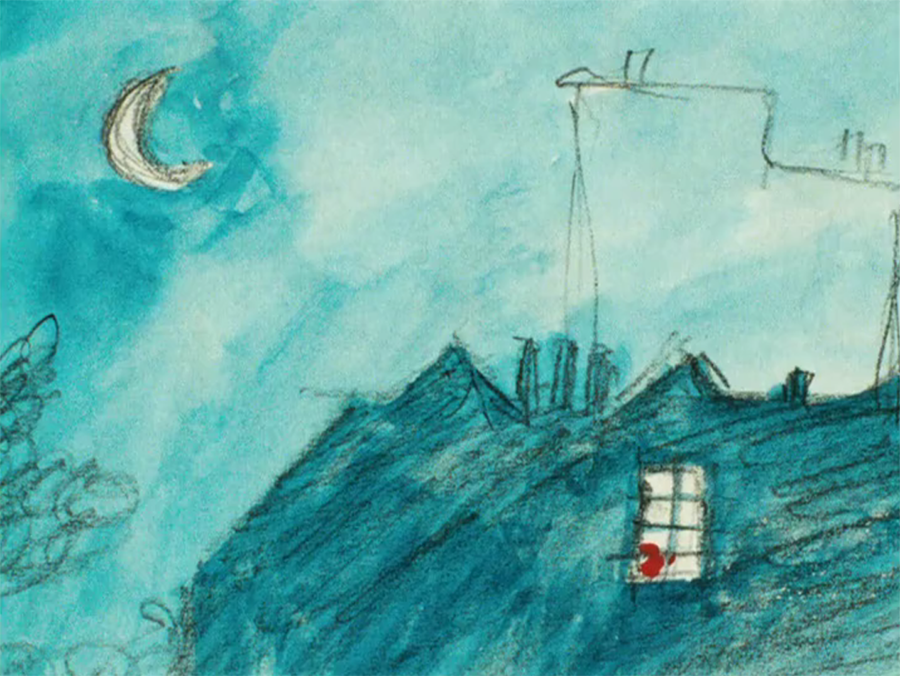 The writer's intimate diary from October '96 to March '97, to the rhythm of animated sequences from day to day, according to events, sensations, memories, moods.

Director Sebastien Laudenbach of Girl without Hands (2016), a big hit in the animation film field in 2016 that was introduced in Korea, made Diary, an animated documentary in diary format from October 1996 to March 1997. There are a lot of films that start with the recollection of the first love, but it is a rare private documentary film in the animated documentary that still remains a strange area. As the title suggests, the film in the first person began with a piece of picture diary illustrated to record the director's thoughts rather than focusing on the events that occurred every single day. The main character, depicted as a hairball with long limbs, recalls that he did not find the point where he could not meet the women on an equal footing, between those sometimes described as too small children and sometimes those represented in such a huge way that they can pick him up, and had experienced separation from them all the time. The brush, which shapes his feelings, shows his powerful power to capture the journey of his life for about six months in the short film. [CHO Myoungjin]