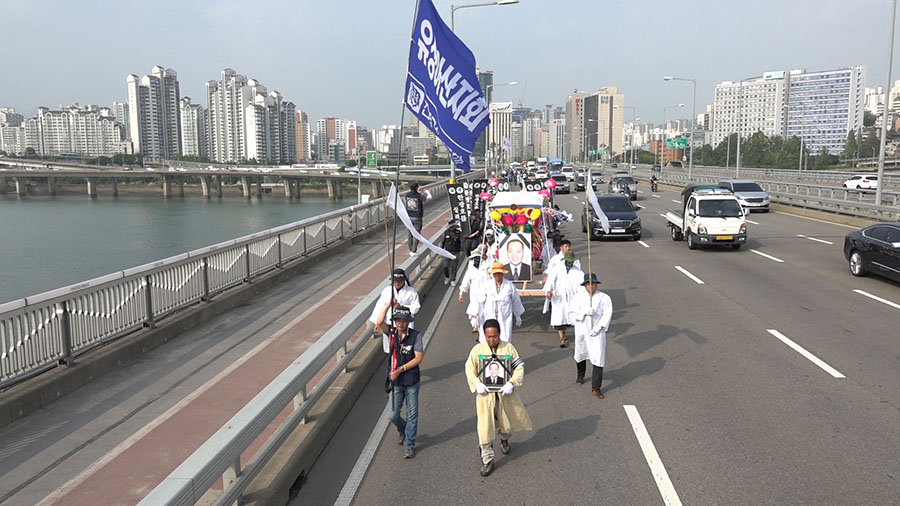 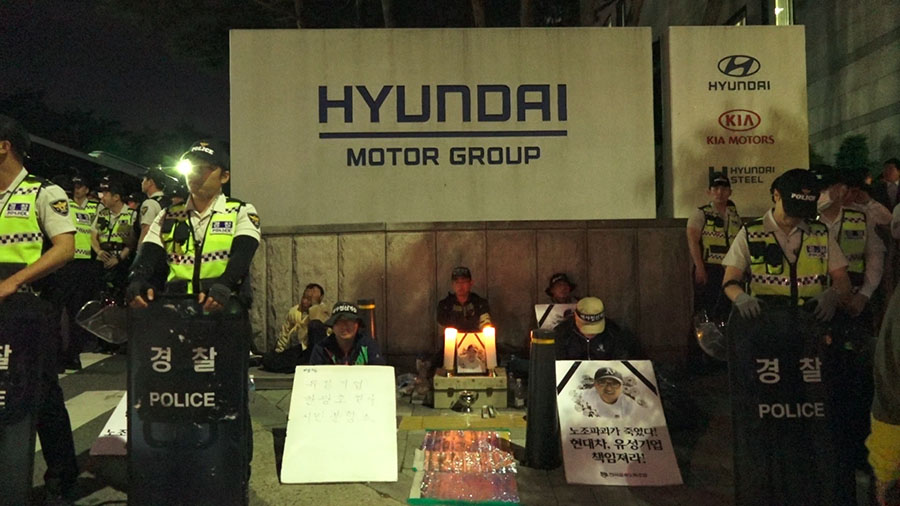 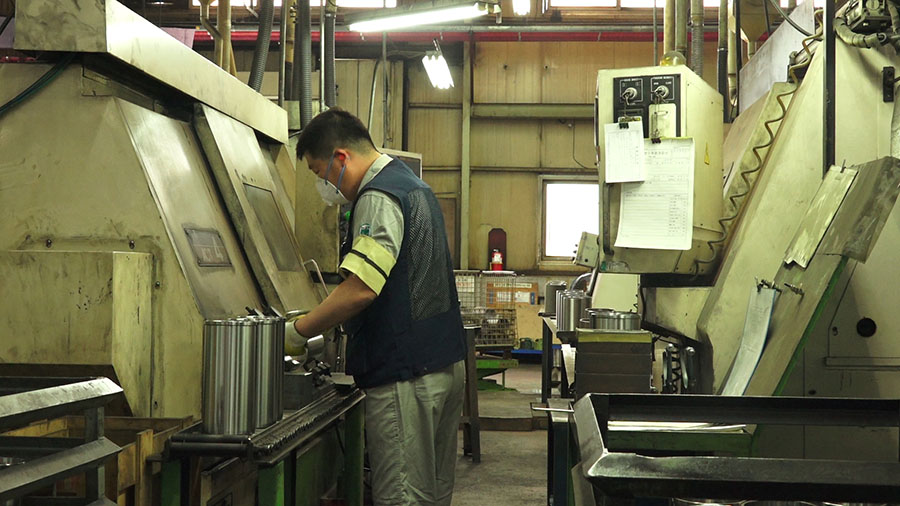 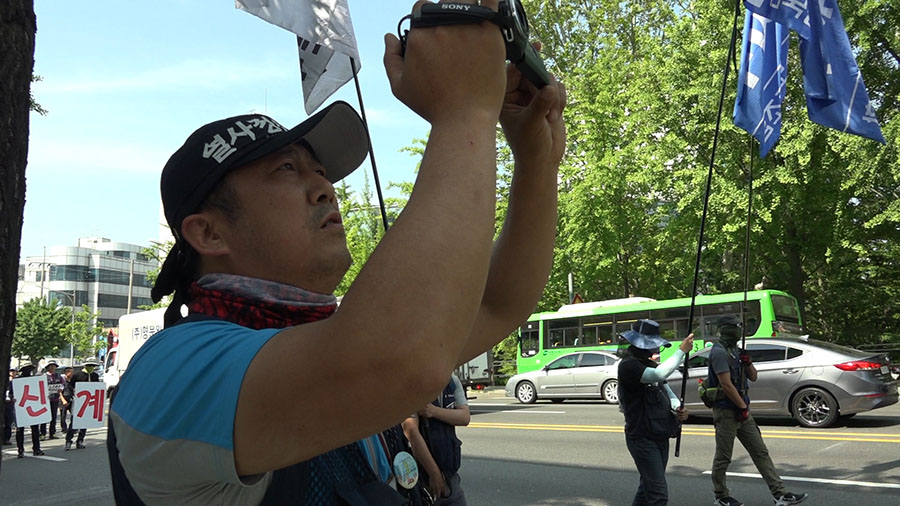 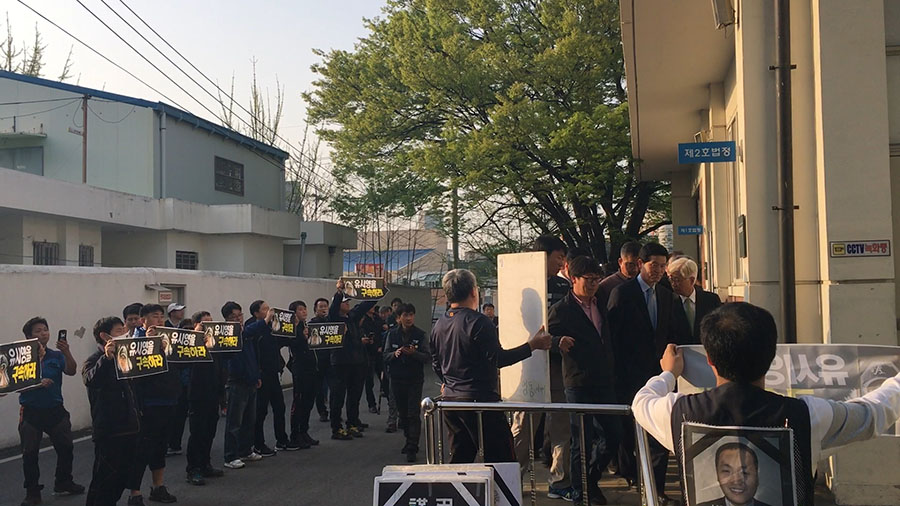 In May 2011, led by YPR upon the request from the Hyundai Motor Company, the busting procedure of the YPR union has started. Since then, the union members have gone through harsh violence and been put under discrimination and incrimination. After 5 years of suffering, Han Kwangho, a YPR worker committed suicide. His comrades, eager to put an end to this ongoing tragedy, hold over Han’s funeral and carry on the fight.

The topic for the Koreans in 2018 is 'work-life balance'. But in the actual workplaces, it is nothing but a ghost. As it is known that the death of workers is due to long night work in YPR supplying the components to Hyundai Motors, the workers get into the struggle. The company counterattacks it with dismissing workers, a lockout, and establishing a company union. In the meantime, Han Kwangho, a worker, committed suicide, and his younger brother, who also worked in the company, delayed the funeral and encouraged his colleagues to 'do a fight'. The workers still do not understand why the company closed their workplace, but more than 20 workers were identified as being at higher risk in addition to Han Kwang-ho. In the ending part, the film shows a worker spending time with his family, he has not had in a long time. And it asks. Why do we work in the world? Does working hard and having a good evening with family are not allowed for Korean workers? Is the 'work-life balance' really just a ghost insubstantial that roams the Republic of Korea? [MAENG Soojin]