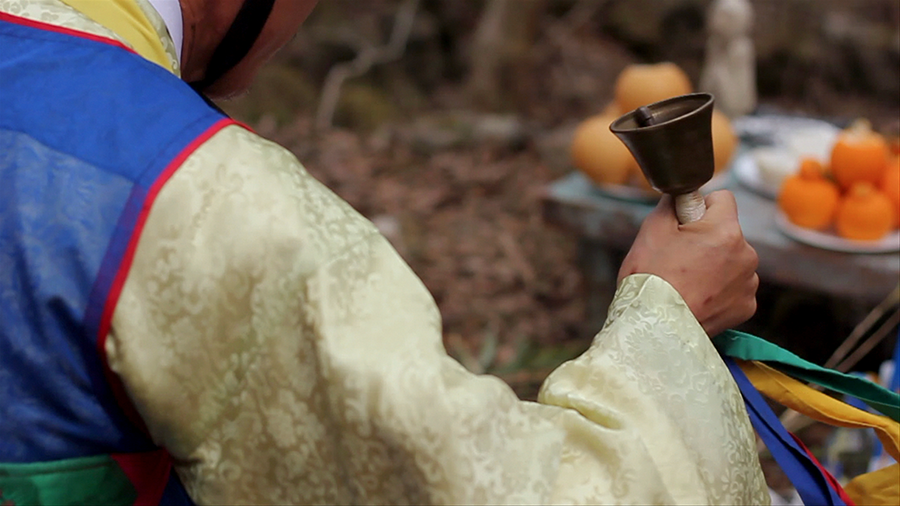 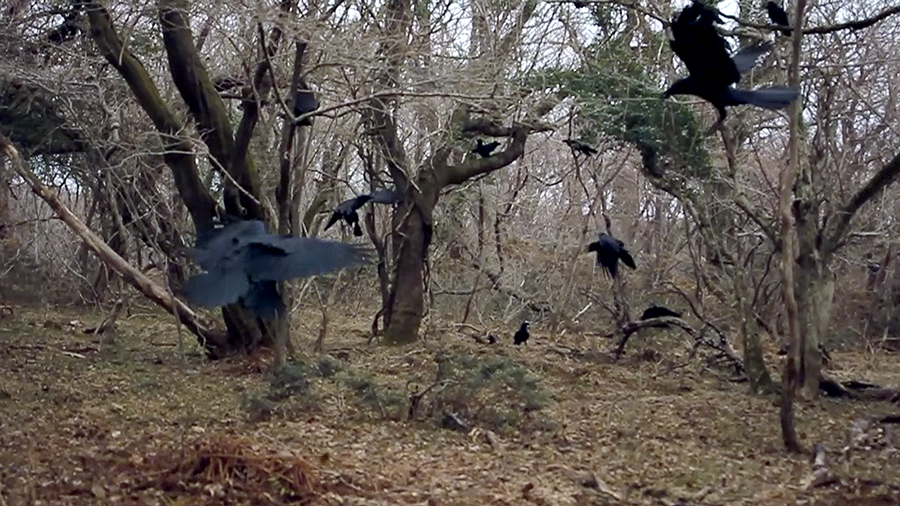 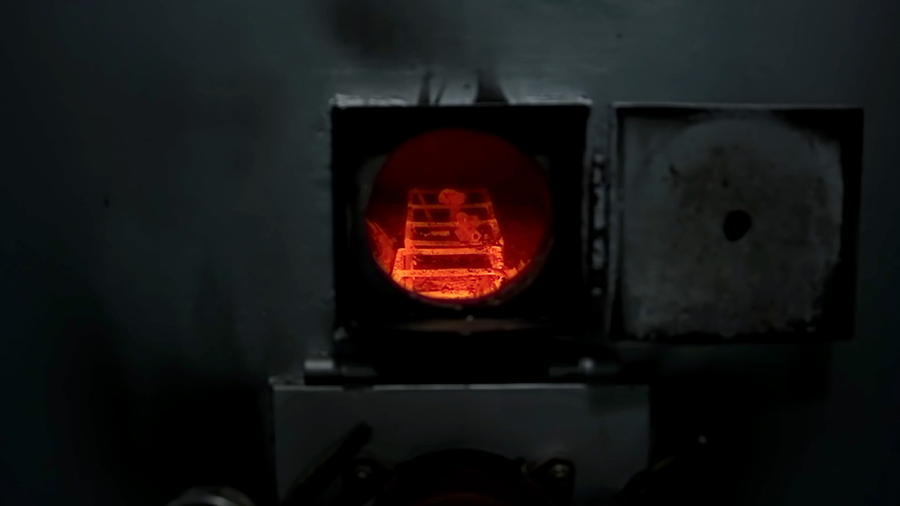 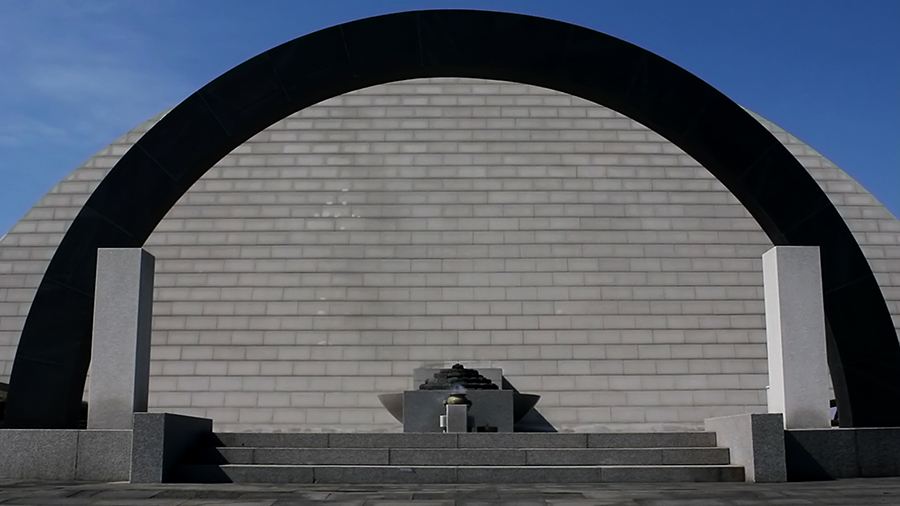 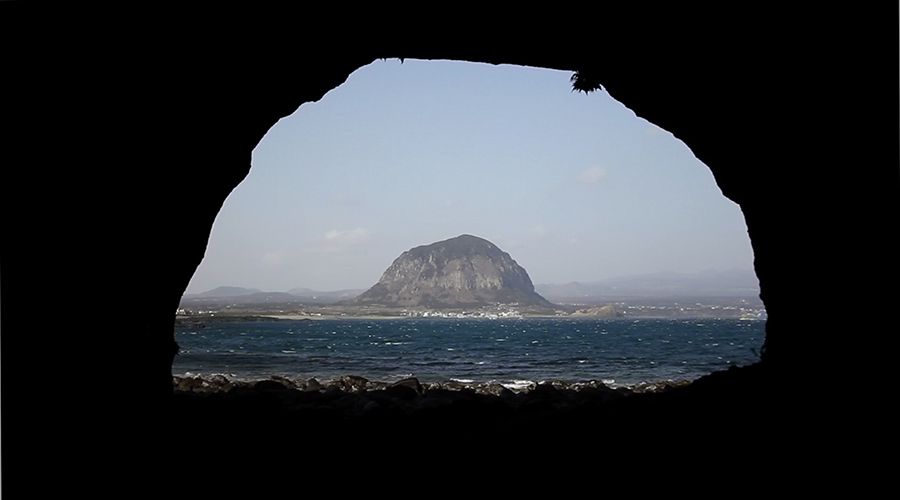 It concerns the Jeju April Third Uprising and Massacre of 1948 and is mainly told through individuals who have been engaged in truth and reconciliation efforts around the event. Composed of multiple distinct video narratives, the film portrays how un-reconciled traumas continue to resonate through multiple forms.

Reiterations of Dissent is a film with multifaceted views on the 1948 Jeju April Third Uprising. It consists of 8 chapters each with different historical significance. Set in Jeju Island with beautiful yet tragic scenery this film discusses the uprising in depth though 12 different voice or a mediator. It focuses more on the voices of those who have spoken out about the concealed facts instead of approaching the survivors directly. The voices of those including scholars, activists, novelists, documentary directors have exposed the Uprising in different languages, in different media, and in different breaths, which was communicated only by whispers. Nevertheless, Reiterations of Dissent does not forget the viewpoints and gaze of Jeju residents. This film neither informative nor causal has the power of honesty as much as the director has with confronting the 4.3 Uprising. Like her previous films, director Jane Jin Kaisen broadens her vision, flexibly coordinating objective context and subjective experience. And she says the trauma is erased but must be recognized as such. [LEE Seungmin]