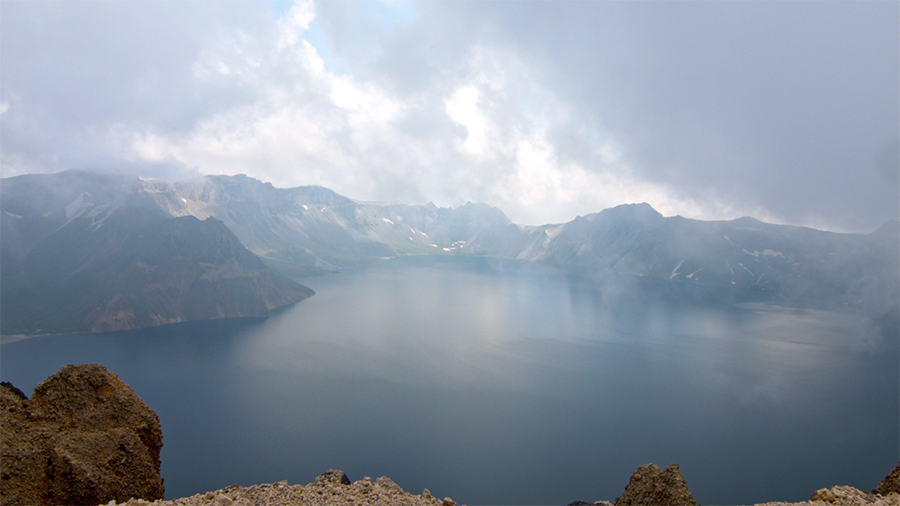 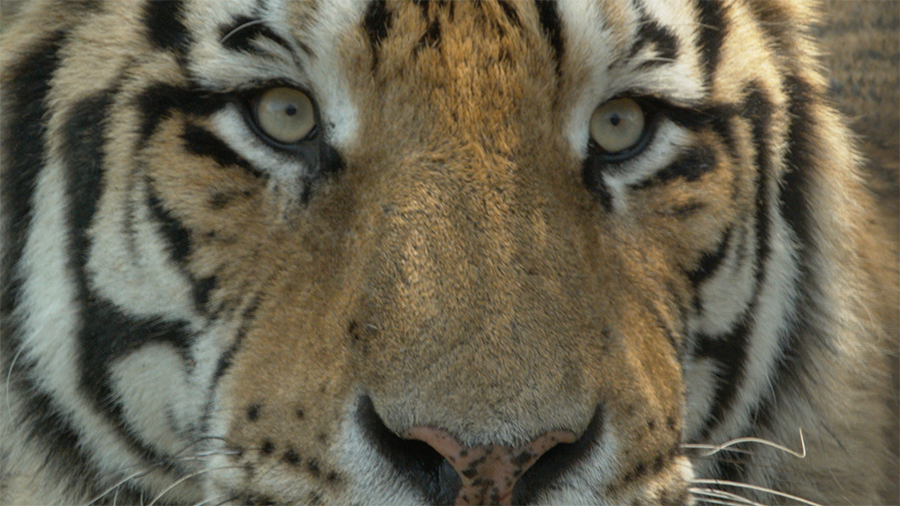 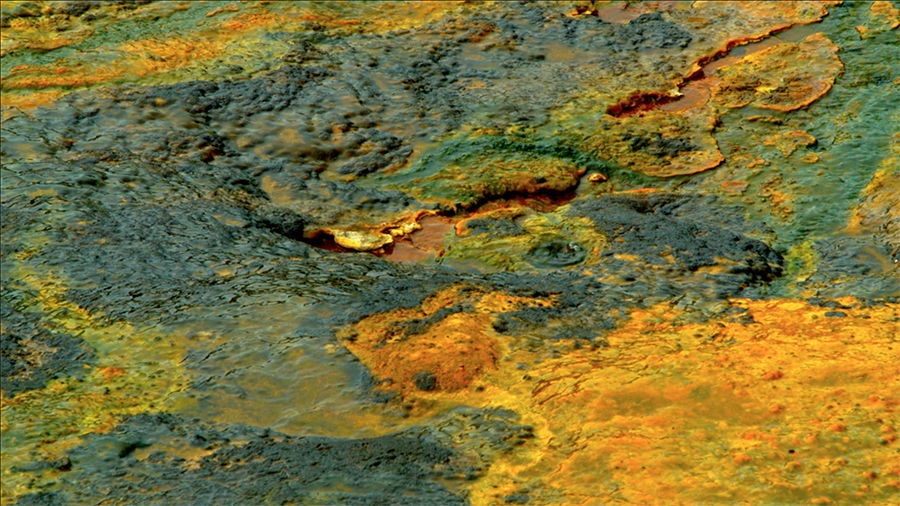 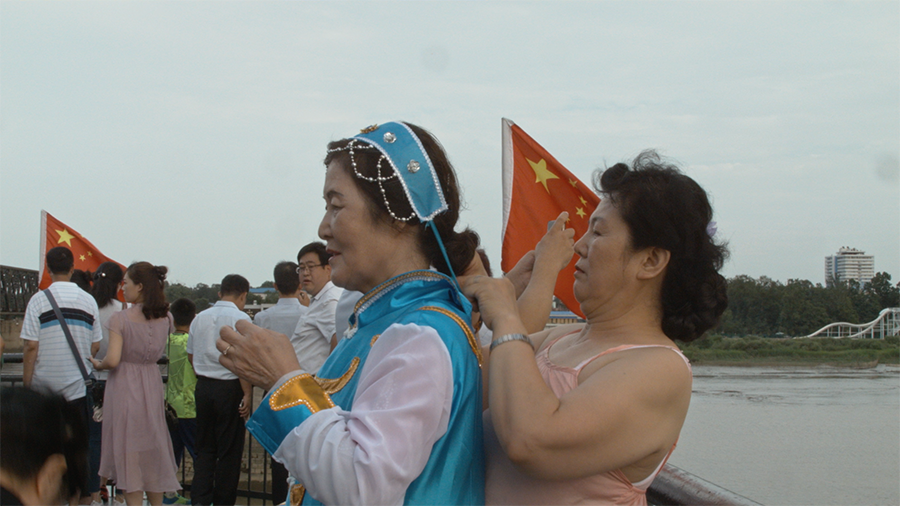 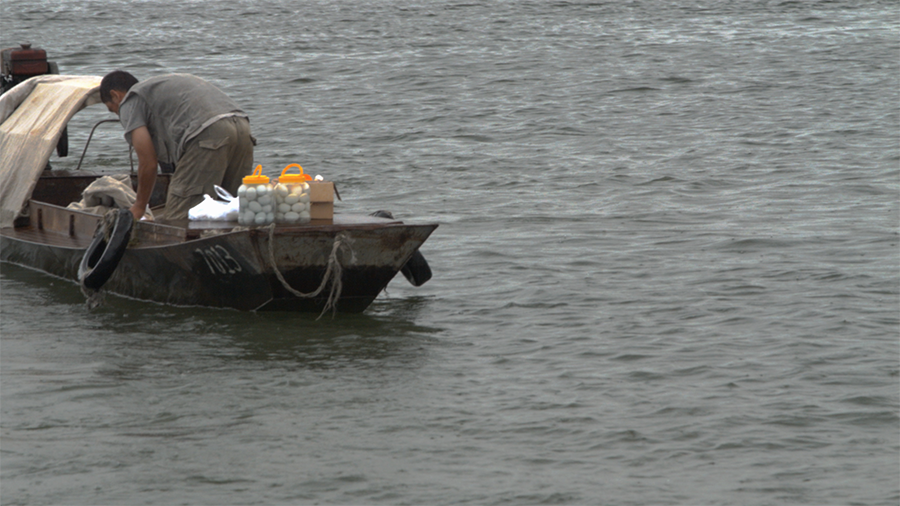 Tale of One or Many Mountains

There is a mountain that is divided between what is today North Korea and China. An invisible borderline cuts across its crater lake. The mountain goes by many names. It is known in Korea as Baekdusan whereas in China it is called Chángbáishān. Through North Korean, South Korean, Manchu, Chinese and English narratives, the film testifies to some of the numerous stories and projections that surround the mountain.

The film revolves around the mountain on the border between North Korea and China, the border area between the Korean peninsula and China. As one mountain is divided by the borderline, there are a variety of names, fables, and ways of dealing with it. It is called Baekdusan in South and North Korea, and Chángbáishān in China, and it has the various scale of folk stories from the myth of Dangun to tribal tales. The film slowly flows on the scenery of Baekdusan as well as Chángbáishān. From the cloud-covered mysterious Cheonji (a volcanic lake) to those who visit here, it puts space and people together into a landscape. In the film, the diversity and complexity of the border area are figured by the different language such as English, Chinese, and Korean with North Korean, South Korean and Chinese accents. If the borderline is formed by human rather than by nature, Tale of One or Many Mountains diversifies the multidimensional feature of the border area with the language of the human race. The latest film by Jane Jin Kaizen who has been working on the diaspora issue. [LEE Seungmin]