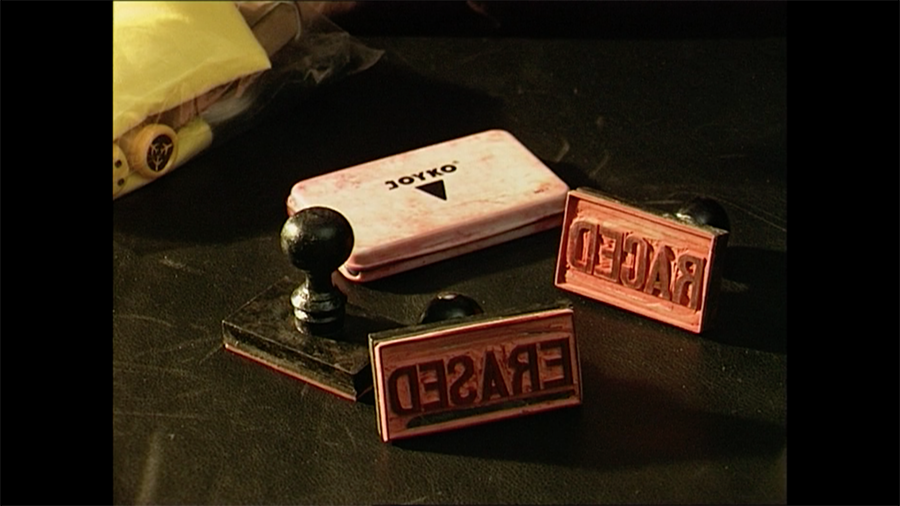 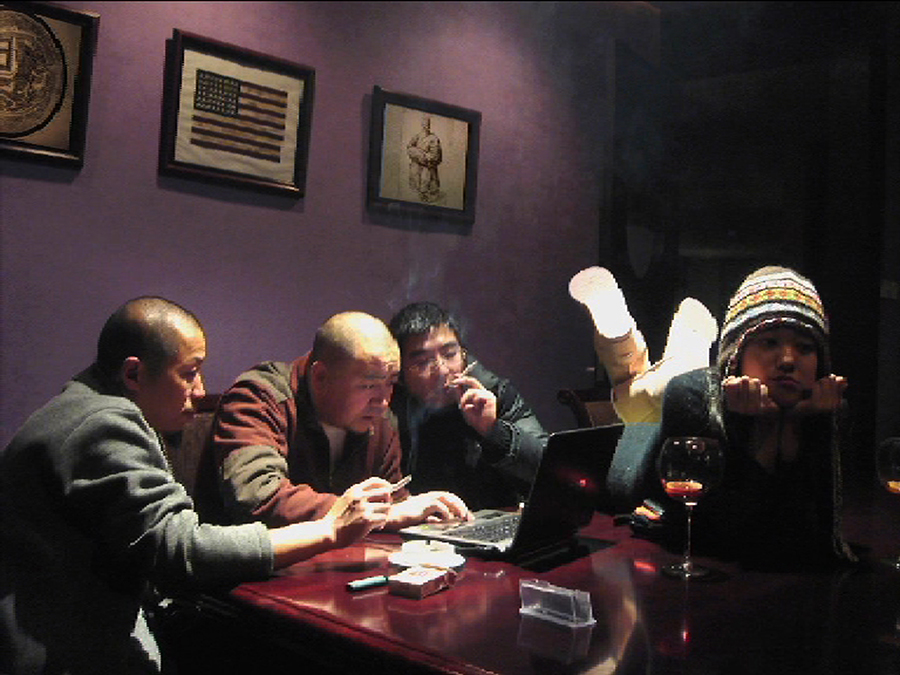 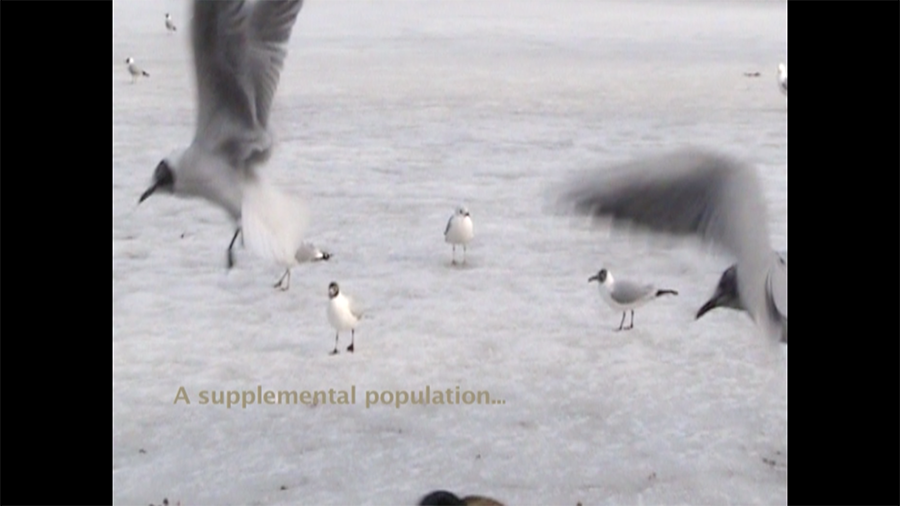 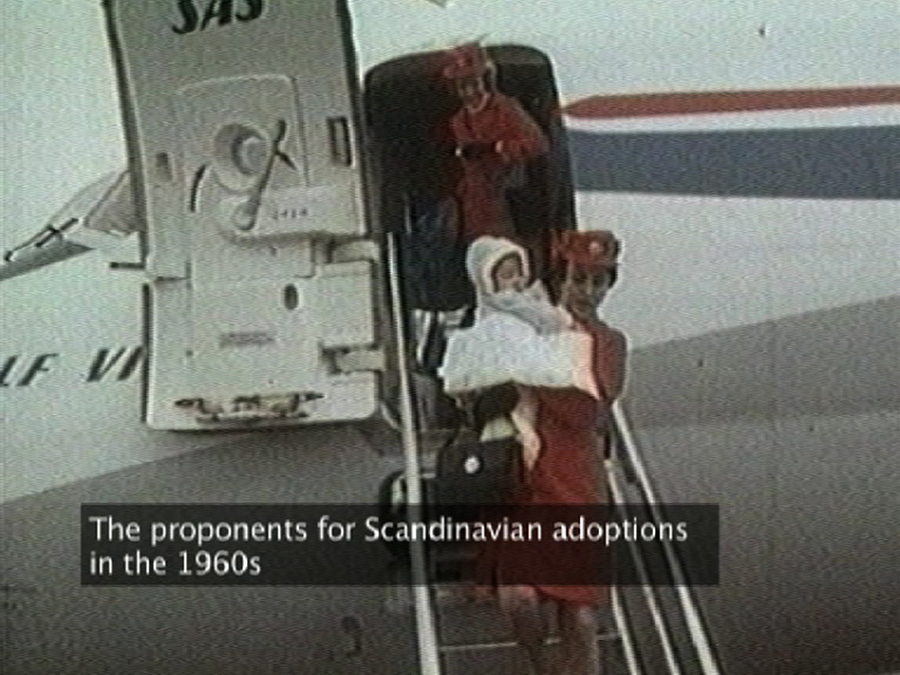 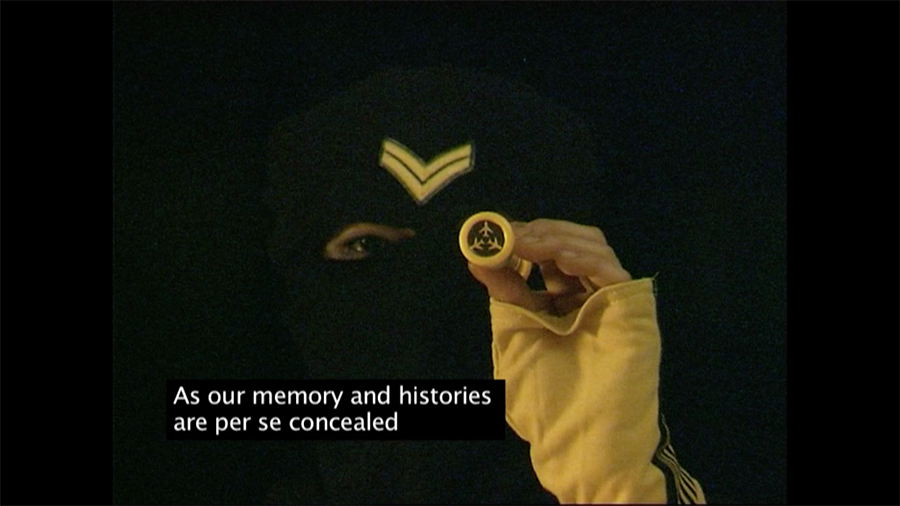 Tracing Trades is a narrative experimental film about traces and points of contact, about colonial legacies, orientalism, and amnesia. The story behind Peter Paul Rubens’ famous drawing of a mysterious ‘Korean Man’ leads to the history of transnational adoption from Korea to Scandinavia, which in turn leads to how 19th century migration of Scandinavians to the United States.

Tracing Trades about the history of Dutch-Korean immigration, especially of adoption, begins with the drawing Korean Man of 17th-century European painter Peter Rubens. The fact that the portrait of a Korean man with Korean traditional hat in the 17th century is a Rubens' piece gives rise to various questions and curiosity. But the film does not seek answers to those questions. It begins with portraits, goes through European colonial legacies and Gulliver's Travels, then flows into the Human Exposition in Tivoli, a center of Europe at that time. Rather than following causal developments, the film freely tracks the immigrant issues from Europe and the Orient. Director Jane Jin Kaisen tries to solve her identity as a Korean-Dutch adoptee with research and art. The person represented by 'I' in the film is an actor on the screen, a poetic reader, and an omniscient narrator. Beyond the personal story of adoption, it is originally mapping the current position of the Dutch adoption history, setting out politics, economy and culture from a global perspective. [LEE Seungmin]