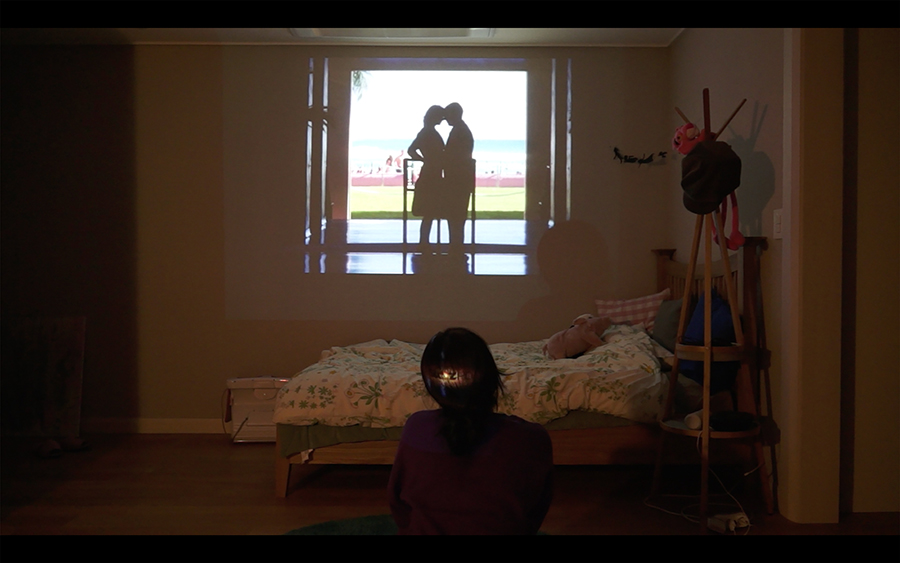 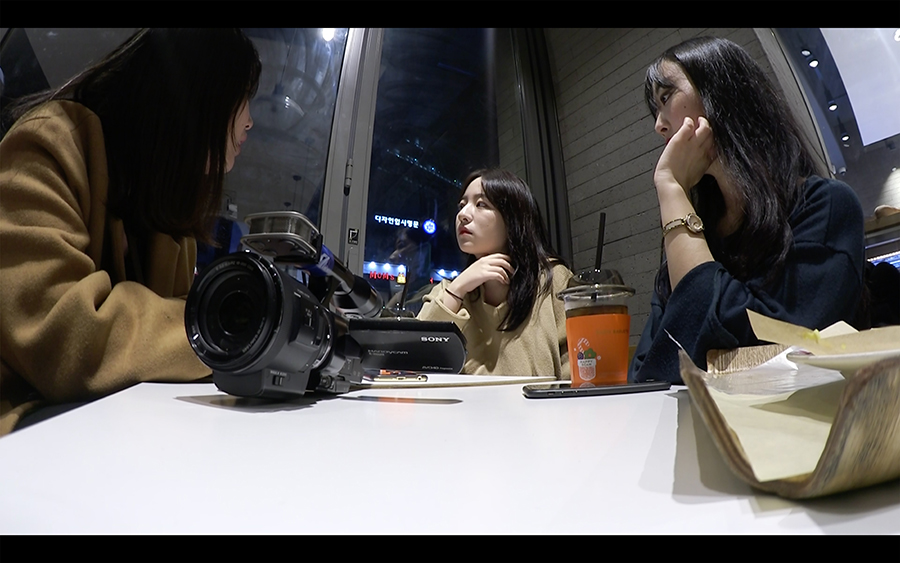 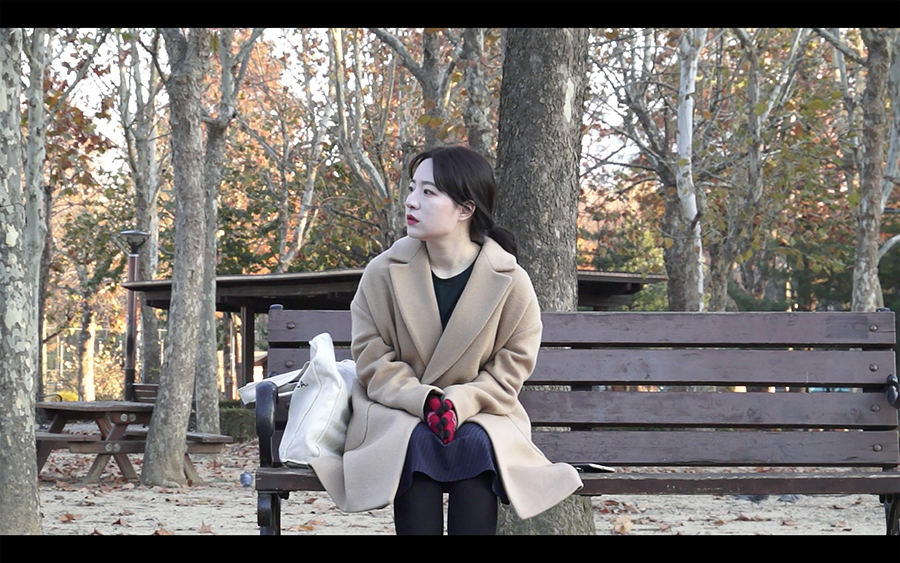 I am a woman who has chosen to be single. People start calling me 'undateable'.

According to her acquaintances, Jo Yukyeong, the director of Undateable Women is a timid person with a firm sense of self who likes to be at home rather than going out. Her personality does not seem to have any problems, but the acquaintances say, "she cannot love anyone because of that." For her who does not even remember whether her last dating was three years ago or five years ago, it is not so easy to live in a society that recommends to have a romantic relationship. "I wonder why I am not dating and what kind of romantic relations other people are having," says the director's intention for the project film. Participating in the project by herself, she meets people who are currently dating and those who do not, and listens to them. The film maintains a light and friendly tone, but the violence of language that the director experiences during shooting is not negligible. Today, even though the percentage of single-person households is approaching 30% and the social structure is changing rapidly, the awareness of the members of the society has hardly changed. [KANG Sowon]